With all the bad news flying around right now, it’s easy to feel there’s no hope for the environment, and everything is futile. But an organisation called What Design Can Do (WDCD) is on a mission to persuade you otherwise.

Based in Amsterdam, with hubs in São Paulo, Mexico City, Delhi, Nairobi and Tokyo, WDCD was founded by creatives who want to make a practical difference, using the power of design. And they’ve just launched a new book, Never Waste A Good Crisis, which shines a spotlight on 31 creative optimists working to reinvent our relationship with waste.

It highlights some exciting initiatives and experiments that bring us closer to a circular future, helping accelerate the transition to a sustainable, fair and just society. This beautifully produced book is essential reading for every creative and offers a great way of sparking new ideas and fresh thinking in your own work. 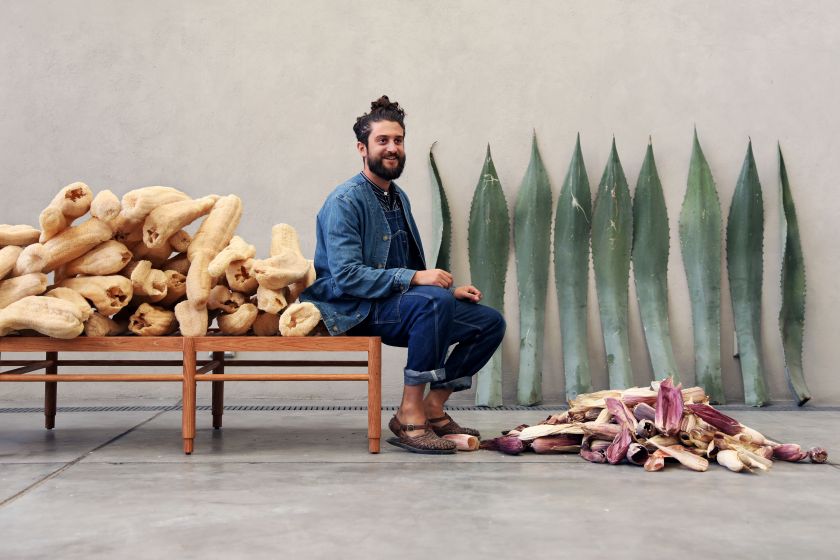 Featured creatives include Mexico’s Fernando Laposse, whose project Totomoxtle brings together agricultural waste and indigenous crafts; Pakistan’s Yasmeen Lari, who builds with mud and lime to create shelters that are zero-carbon and zero-waste. And Italy’s Studio Formafantasma, whose artwork Ore Streams explores the pitfalls and politics of electronics recycling.

We spoke to WDCD’s online communication manager and the book’s editor Natasha Berting to learn more about what designers are doing to help save the planet and how we can all get involved.

Who started What Design Can Do, and why?

WDCD was initiated by a group of creatives in Amsterdam in 2011, with graphic designers Richard van der Laken and Pepijn Zurburg at the helm. The idea was to organise an event where people could come together, not only to discuss beautiful chairs or logos but to show that design can be a game-changer for society. 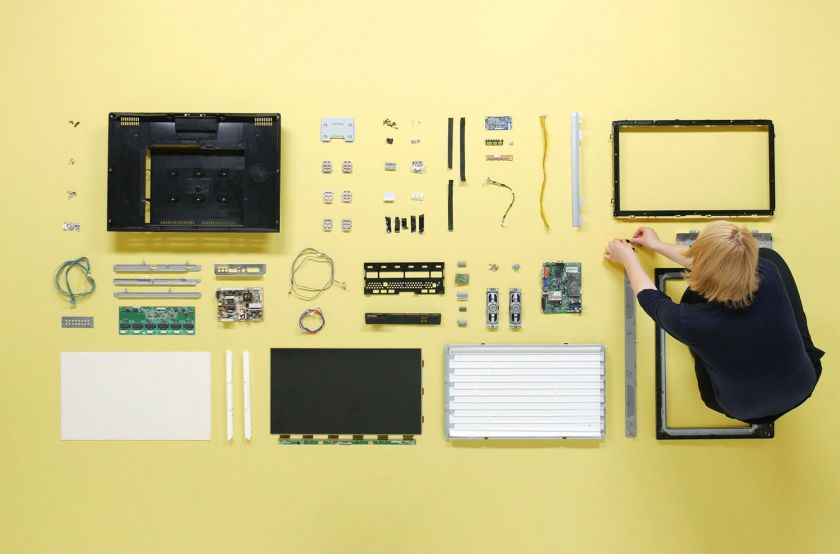 Since then, WDCD has grown to encompass many different activities, from conferences to books and challenges. But the core mission stays the same: to empower the creative community to make a valuable contribution to solving the major problems of our time.

Realistically, how much impact can designers have on positive change?

Design influences our lives in so many ways, from the clothes we wear to the buildings we live in and the millions of products and services in between. This brings with it a lot of responsibility. It also makes it one of the most powerful tools we have at our disposal when it comes to tackling systemic issues like climate change or waste. 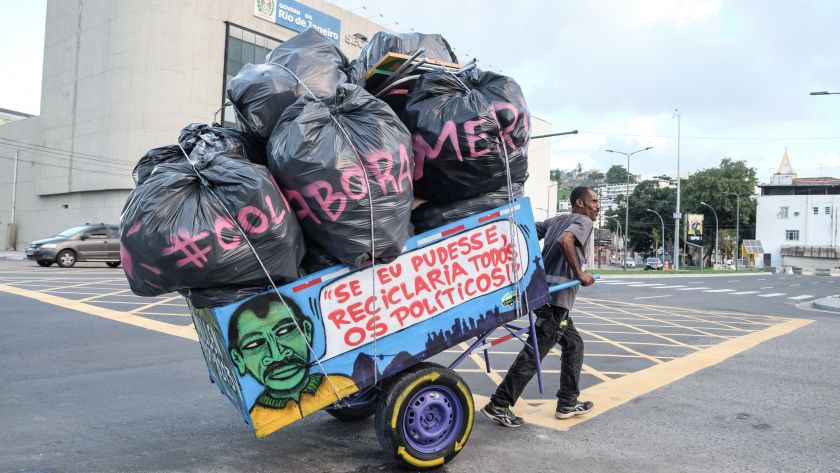 Pimp My Carroça by Thiago Mundano

Besides being natural problem-solvers, creatives are also brilliant storytellers. And in a time where it feels like we have so much stacked against us, we shouldn’t underestimate the value of imagination. If we can help more people to see that a sustainable future is not only possible but also desirable, we have a much better chance of making it happen.

How did the new book come about?

Never Waste a Good Crisis is the fifth publication in our yellow book series, which typically features 31 trailblazing projects around a specific theme. This past year at WDCD, we’ve been diving deep into the relationship between design, waste and the circular economy, and that’s what this book is all about.

Inside, you’ll find the work of 31 creative optimists, all of whom are bringing us closer to a circular future in a different way. Of course, the list is by no means exhaustive. It’s a snapshot of an industry in motion, a mere glimpse into the many initiatives that are changing the conversation about waste around the world.

How did you choose the projects you feature in the book?

The selection process itself took many weeks. We worked with a team of creatives who are embedded in the world of innovation and climate action, moving from a long list to a shorter list in a series of meetings. Waste is a complex and multifaceted issue, so we felt it was important to show a diversity of solutions and perspectives. 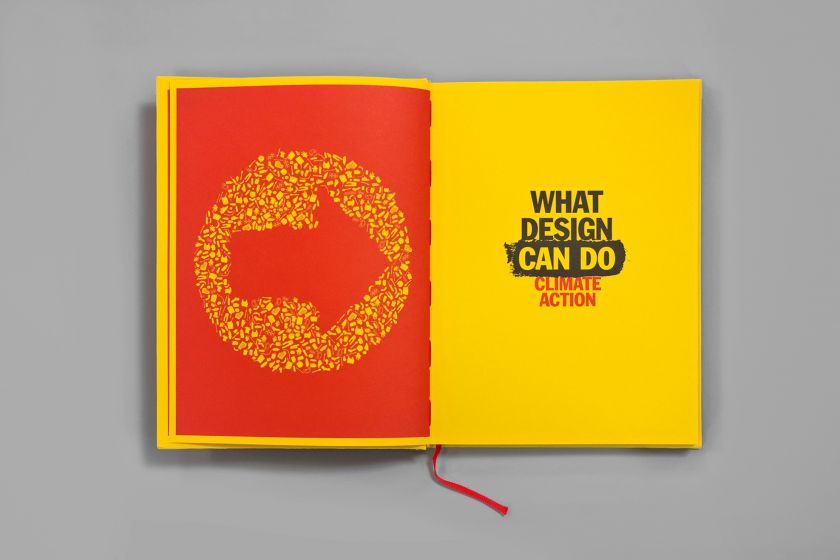 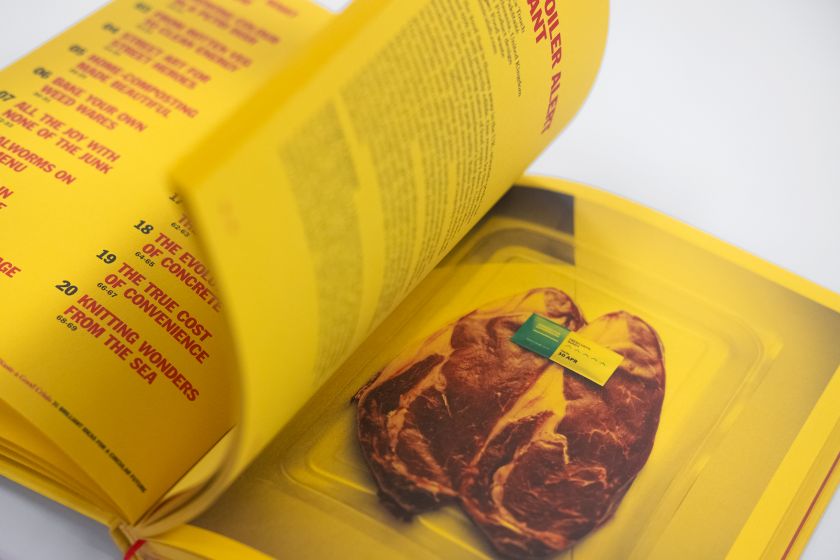 This is why we included ideas from both established and emerging designers from more than 20 different countries. The book also reflects a wide range of disciplines and strategies, from exciting new materials and technologies to critical explorations of concepts like ownership, convenience or novelty.

One of the design experiments we were most excited by was Seaweed Cycle. Could you talk us through that?

Seaweed Cycle is an ongoing experiment led by Dutch designers Eric Klarenbeek and Maartje Dros. They’ve spent much of the last decade pushing the boundaries of 3D printing, exploring how it can be used to support local economies while extending the value of biomaterials like algae.

Klarenbeek and Dros believe that this renewable resource could eventually replace all petroleum-based plastics. To demonstrate the concept, the pair have developed a unique and fully biodegradable material called ‘weed-ware’. It can be used to 3D print just about anything, from shampoo bottles to tableware and furniture. But what makes their approach special is the way it fits into a bigger picture.

Currently, they are working with local seaweed farmers and seaside communities to build an ecosystem around bio-based materials and products. They also plan to establish a network of 3D printing hubs in the area, with the goal of bringing about a new era of making.

If we want to reduce waste and its devastating impact on climate change, we’ll need to see a radical change in almost every sector. It’s a huge and daunting task, but there are signs that the transformation is already underway.

We were intrigued byThe Slum Studio too. What can you tell us about that?

Founded by artist Sel Kofiga, The Slum Studio is a Ghanaian collective that breathes new life into old clothes and textiles collected from some of the world’s largest second-hand markets. What makes their work unique is their vibrant and multidisciplinary approach. Through storytelling, performance and photography, the studio works to unveil the power structures implicated in the fashion industry. 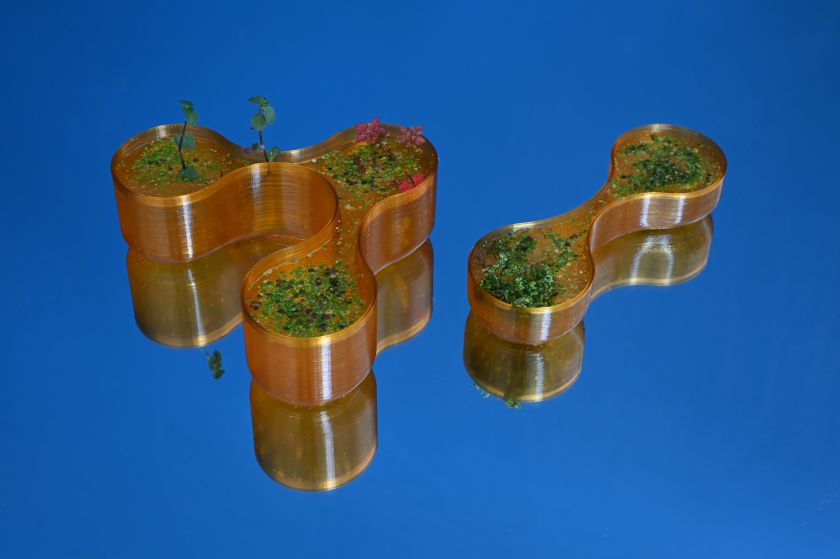 How sustainable is the book itself?

We published a small print run of the book with the help of Zwaan Lenoir, a local printer in the Netherlands. Fedrigoni supplied the paper, which is made partly of recycled and FSC certified fibres. To help minimise our impact, all excess paper that was created during the production process is being made into notebooks and reused in other projects.

What do you hope the book will achieve?

If we want to reduce waste and its devastating impact on climate change, we’ll need to see a radical change in almost every sector. It’s a huge and daunting task, but there are signs that the transformation is already underway. 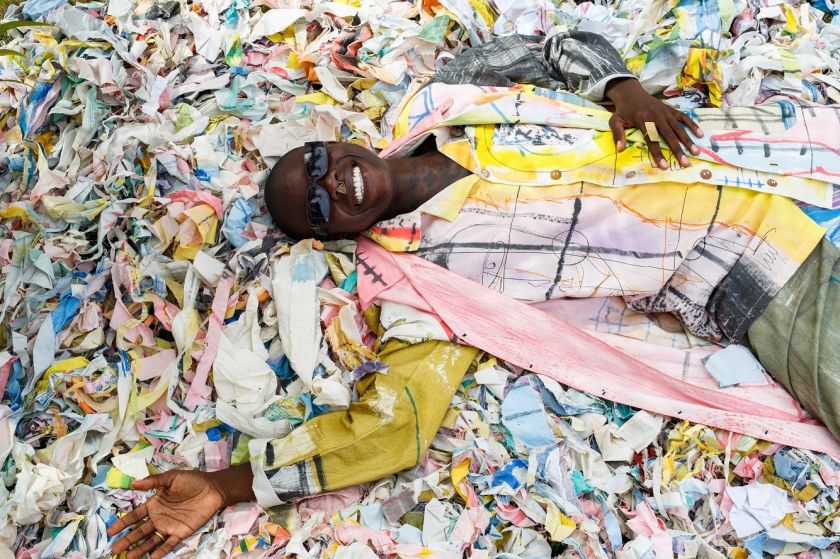 The Slum Studio by Sel Kofiga. Photo by Fibi Afloe 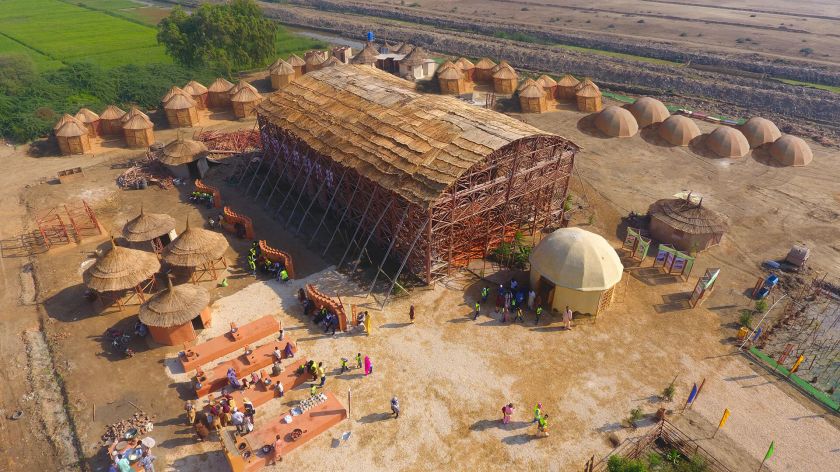 With this book, we wanted to celebrate the groundswell of creatives who are already taking an active role in the transition to a more circular future. I hope that seeing these tangible examples will inspire and energise other makers to engage with the issue.

What small changes can we make as designers that will really make a difference?

One tip we’ve learned from the creatives in our community is to ask as many questions as you can as early as possible in the design process. Whether you’re an architect or a copywriter, you could start every project by thinking about its lifecycle, material requirements, and value in the wider system.

Ask: What happens to your design at the end of its use period? Can it have many or different use periods? Is it easy to repair or designed for disassembly? Who will be impacted the most by your design? Can you find ways to make it both human-centred and earth-centred? 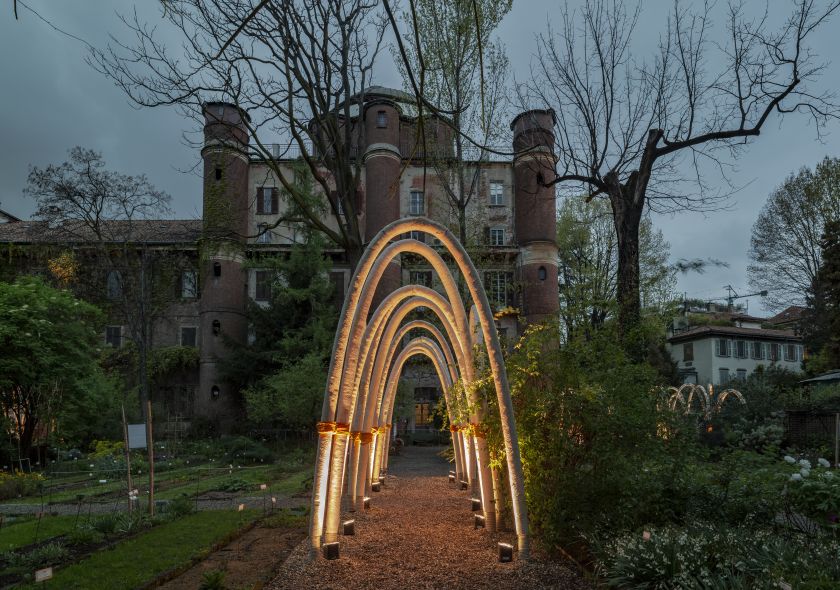 Applying principles like these from the get-go will help you avoid playing catch-up further downstream. It also helps you to remember the true goal of any circular system: which is not just to handle waste more responsibly but use fewer resources and to make fewer products in the first place.

A ‘time capsule’ of lost photographs of the Black Panthers, found 50 years later

Beeple to Auction off a New Generative Sculpture Called ‘HUMAN ONE’