Each city carries traces of works and urban planning throughout the history of architecture, so it has its own character. By taking aerial photographs from many cities around the world, we get information about the urban texture and character. In addition, we can understand the spirit of the city with the architectural works that make up the silhouette of the city. It is very enjoyable for architects and urban planners, like walking the streets of a city. Let’s look at some examples now!

Some of the most iconic landmarks in the world, such as Central Park and Times Square, are located in New York City. The most densely inhabited city in the United States is New York City. Furthermore, due to its unique city view, this city is the most photographed in the world. This photo shows us how large Central Park is, especially in such a congested metropolis.

The United Arab Emirates’ most famous city is Dubai. The city is also an important global passenger and cargo transportation hub. Dubai stands out with its many skyscrapers and high-rise tourism buildings. Oil revenue aided the city’s development, which was already a prominent mercantile center. Dubai’s economy is based on earnings from commerce, tourism, aviation, real estate, and financial services, and it has been a center for regional and international trade since the early twentieth century. 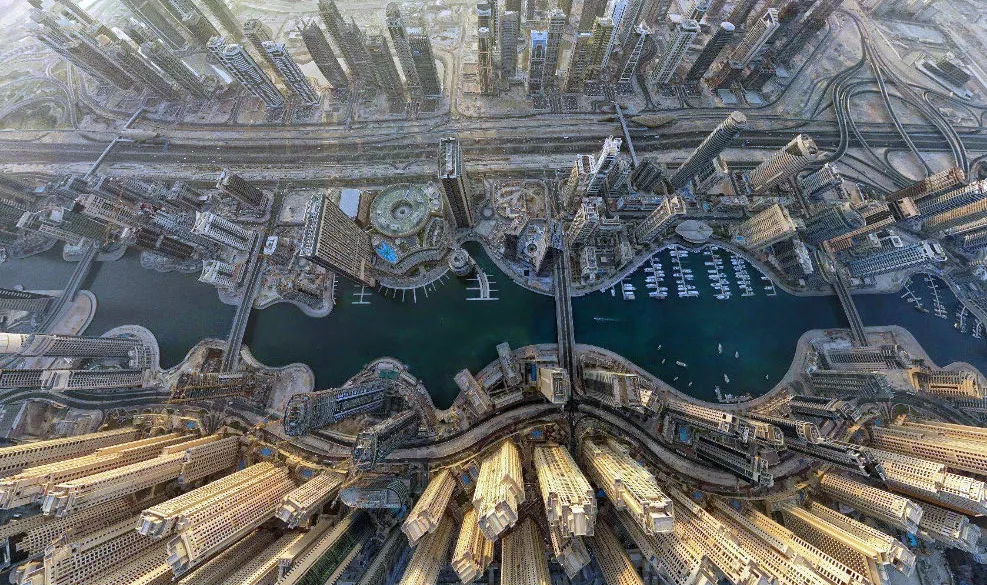 Morpholio Trace is an architectural sketching software. It allows you to draw on top of pictures, background templates, or 3D models that you’ve imported. You can layer comments or ideas to make quick sketches, and you can organize the layers of your sketches to improve your ideas. You may use a variety of colors, templates, styles, and stencils to quickly make your first sketches. This software includes an augmented reality feature that allows users to doodle, draw, and express their thoughts. Morpholio Trace is available to download from AppStore. 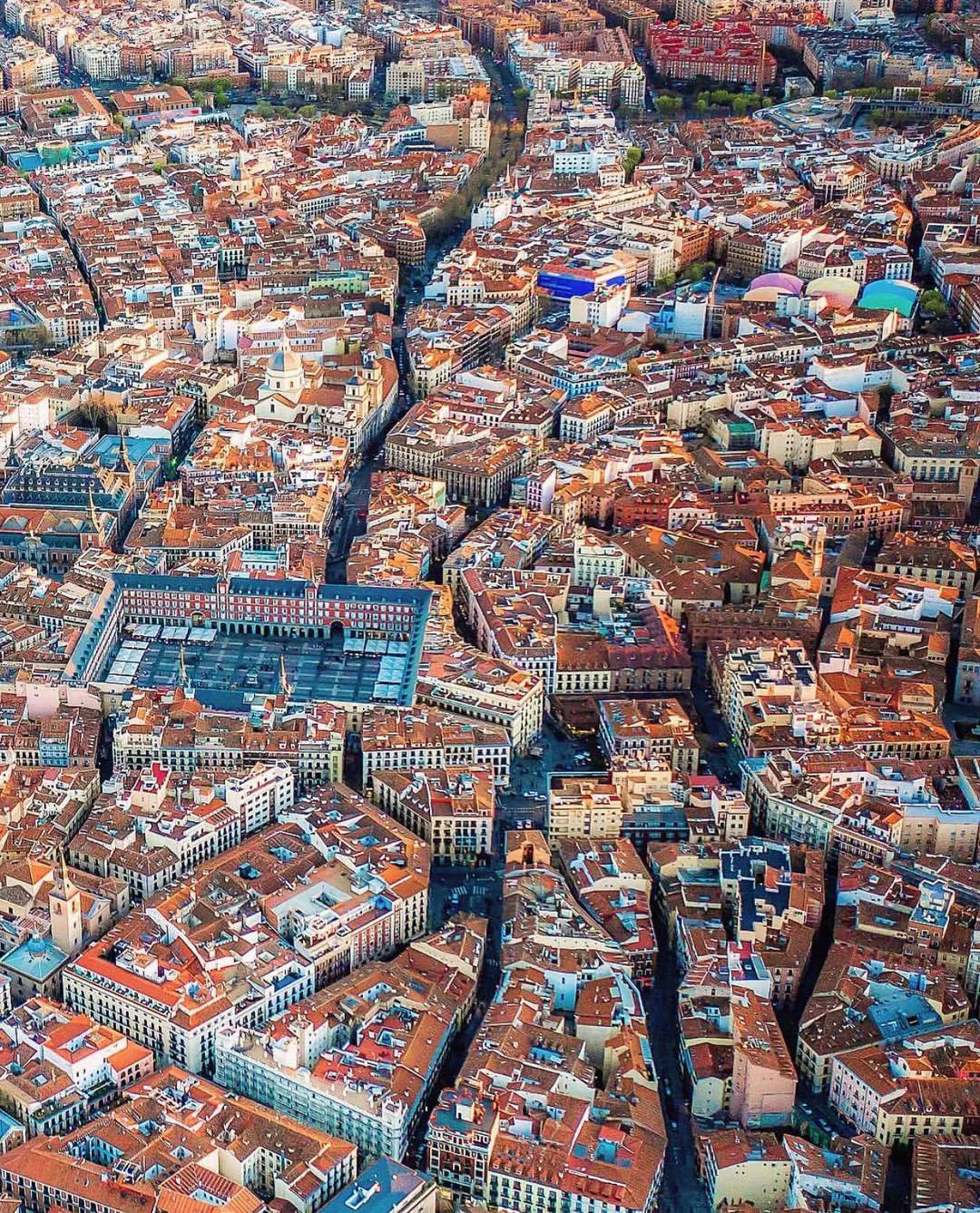 Venice, the capital of the Veneto region in northern Italy, is constructed on more than 100 tiny islands in the Adriatic Sea’s marshy lagoon. Its stone palaces appear to emerge from the sea. There are no automobiles or highways, only canals and boats. The Grand Canal winds its way through the city, passing through a network of narrow lanes and little squares. 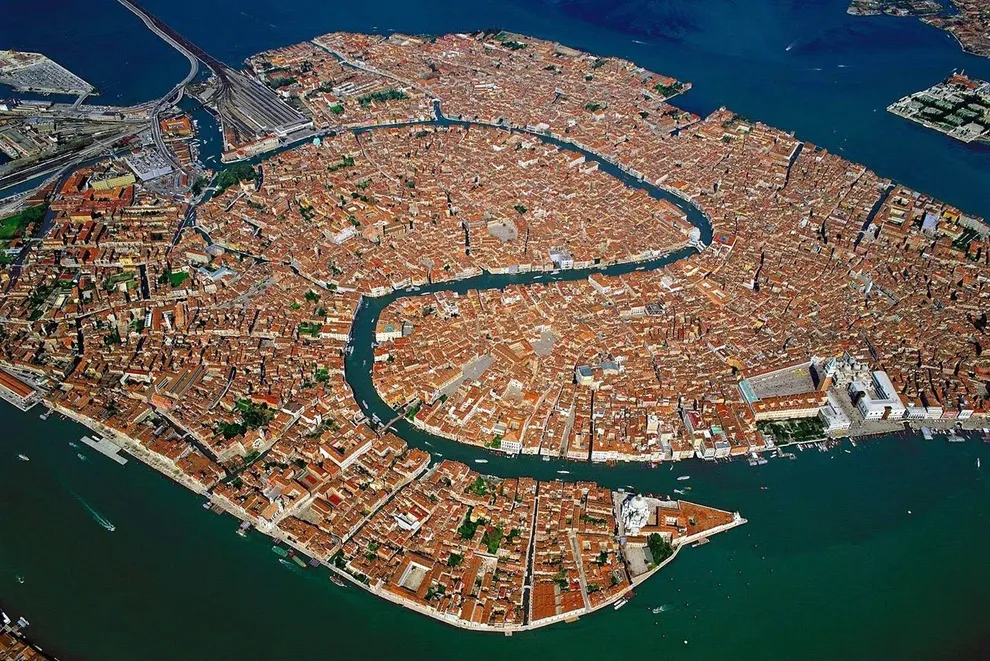 Paris is a significant European metropolis as well as a global center for art, fashion, food, and culture. The magnificent 19th-century metropolis is crisscrossed by wide boulevards and the Seine River. The city is famed for its cafe culture and designer stores along the Rue du Faubourg Saint-Honoré, in addition to sights such as the Eiffel Tower and the Gothic Notre-Dame cathedral from the 12th century. 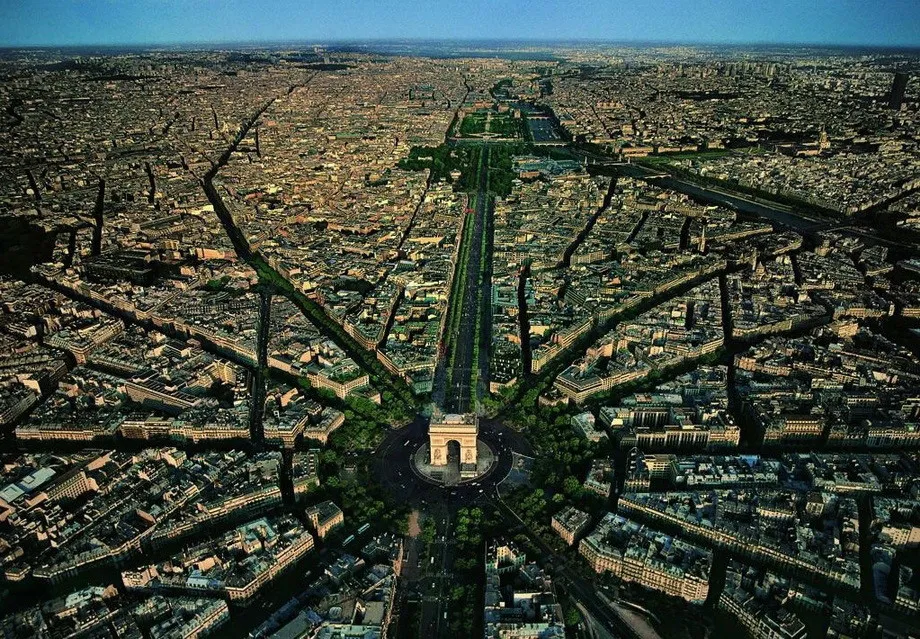 Istanbul is primarily known for its Byzantine and Ottoman architecture. Despite its development as a Turkish city since 1453, it contains many ancient, Roman, Byzantine, Christian, Muslim, and Jewish monuments.

When we look at the city’s skyline, we see various Ottoman mosques and Galata Tower, Hagia Sophia, and the Camlica Tower, which was built in 2021 and is the newest addition to the skyline. It is a very characteristic city with its many green areas, Bosphorus and bridges. 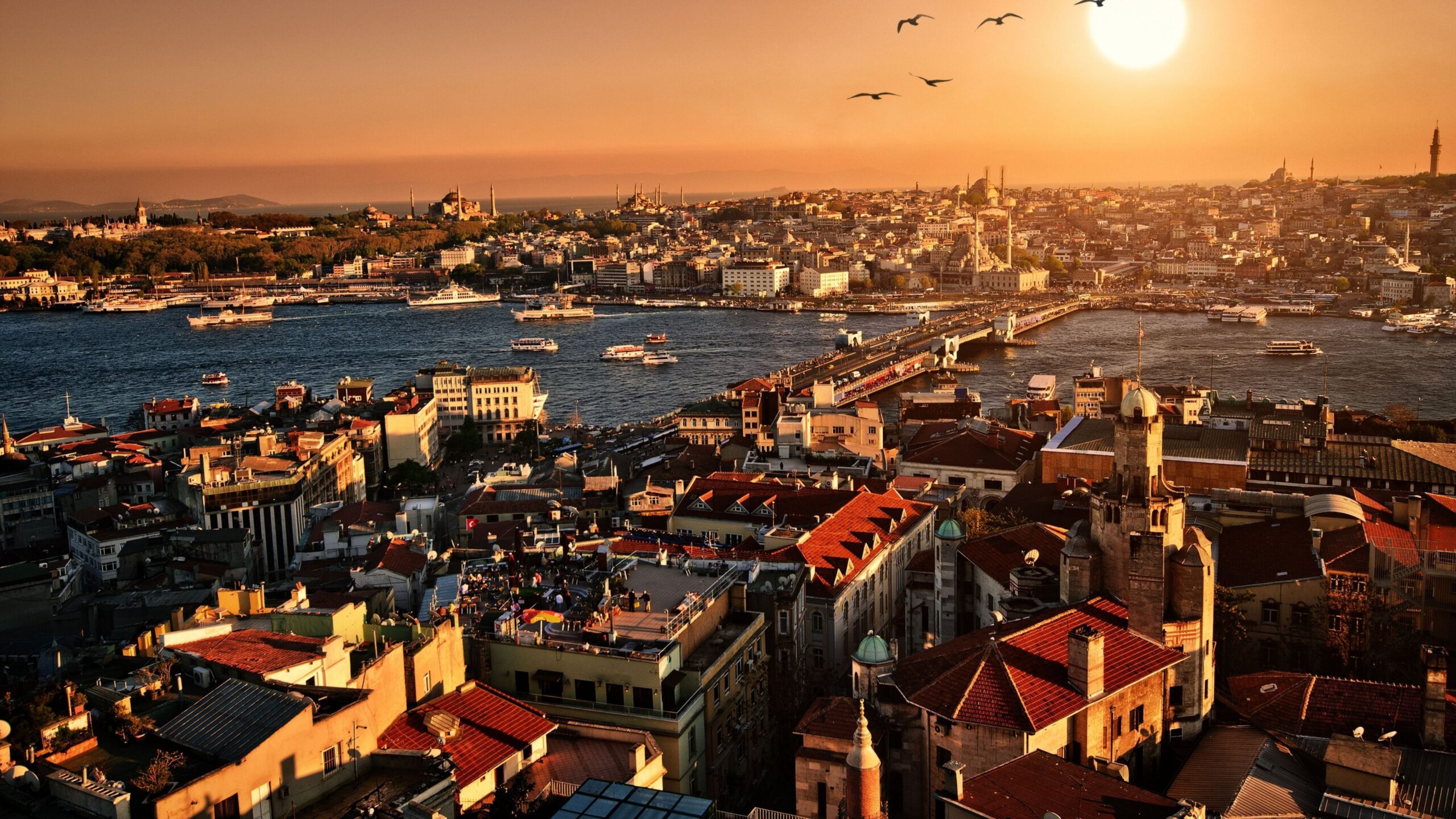