We’ve tested a few add-on 4K webcams from the likes of Dell and Logitech in the last year. And while webcams continue to improve incrementally, we’ve always hoped for better – not only in regards to performance, but also in regards to the industrial design of a typically conspicuous accessory crowning the monitor. The Opal C1 may be the first webcam that looks the part of a device designed rather than merely engineered. 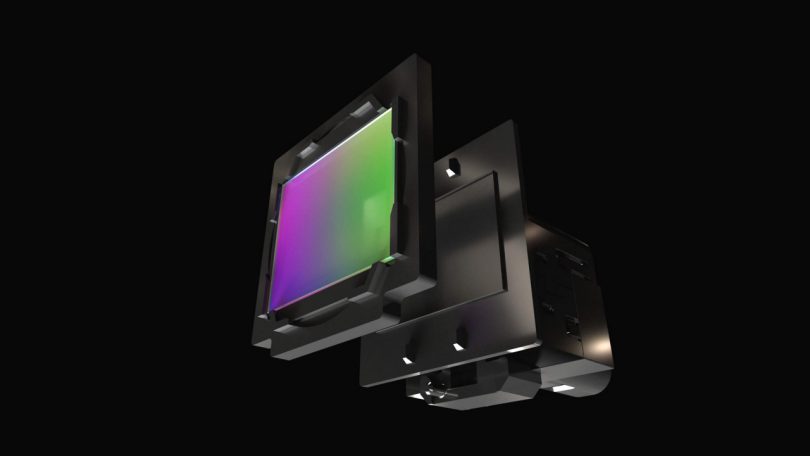 Equipped with a 7.8mm, 4K Sony image sensor paired with a ƒ1.8, six-element, glass lens, the Opal webcam is equipped to produce image quality leaning more toward the realm of DSLR quality versus the often serviceable yet underwhelming image delivered by the typical built-in webcam (4056 X 3040 pixels resolution). Image processing is further aided by the company’s own neural processing chip and Intel’s new 14 nanometer VPU to maintain auto-focus. We can’t vouch for the Opal C1’s capture quality yet, but the specs seem on par, if not exceeding, the current competition. 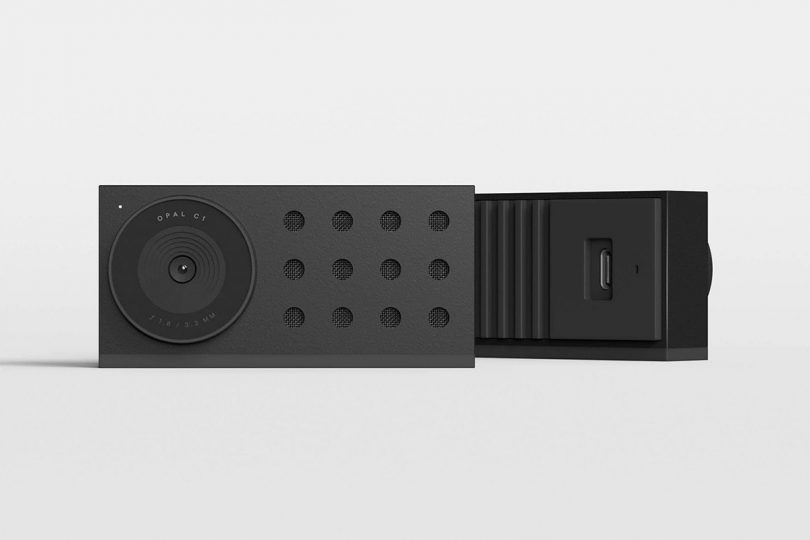 Forgoing the symmetrical layout typical of webcams with its lens positioned far to the side and over two-thirds of the C1’s front dedicated to an array of twelve beam forming microphones, the design is more reminiscent of action cameras like the GoPro HERO series than anything from the likes of Logitech.

The Opal C1’s chonky machined aluminum should make a Bauhaus acolyte giddy in the “form equals function” department while crowning the top of any pro-grade Mac setup (available in both black or white, but developed “exclusively for Mac”). 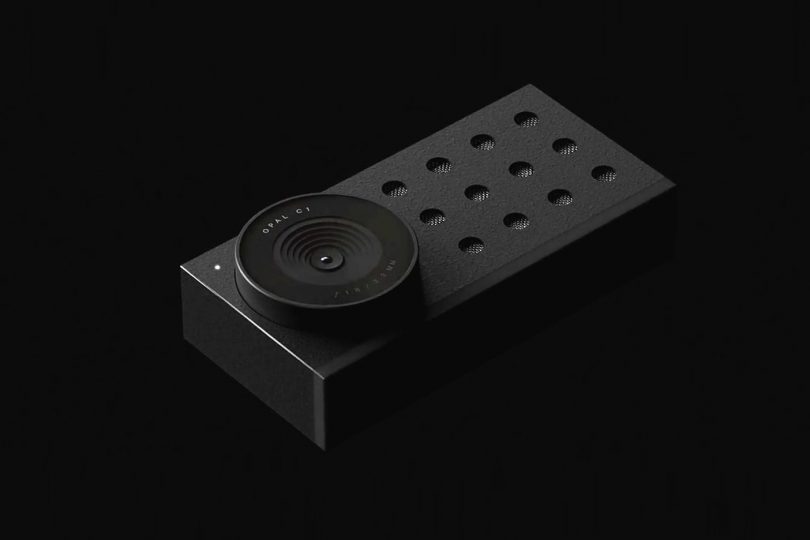 All twelve microphones are enhanced by intelligent noise cancellation, intended to improve recorded sound, minus any distracting ambient noise intruding upon conversation. 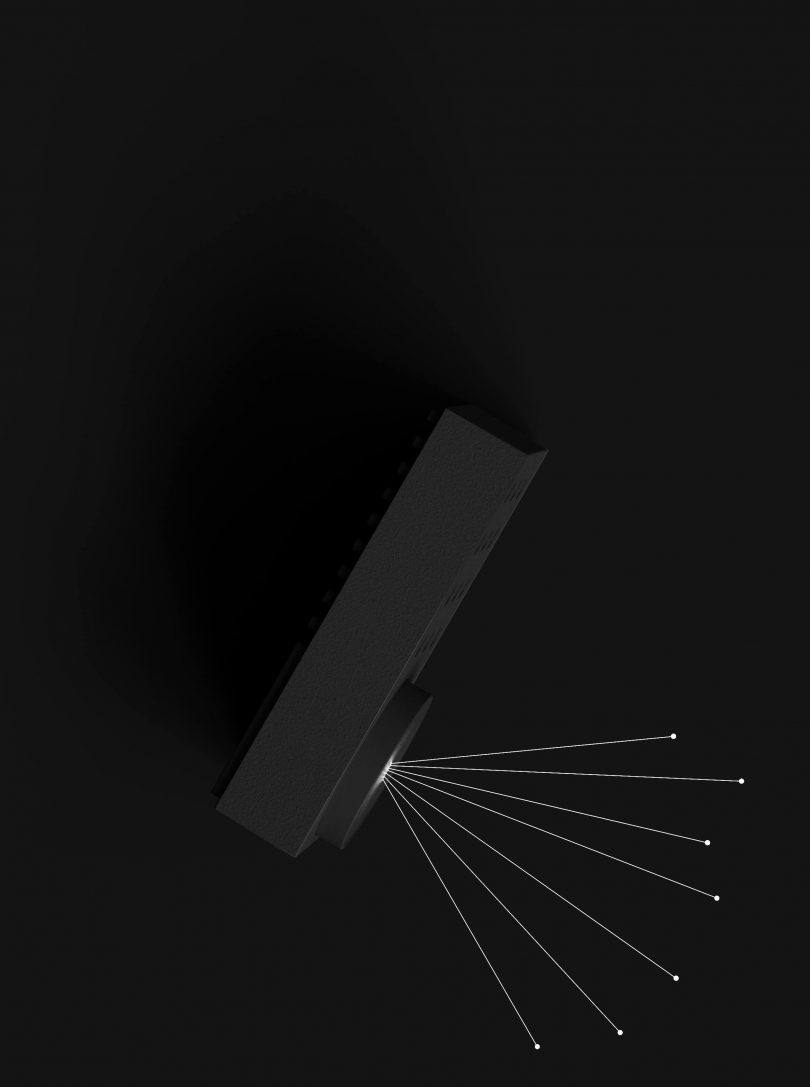 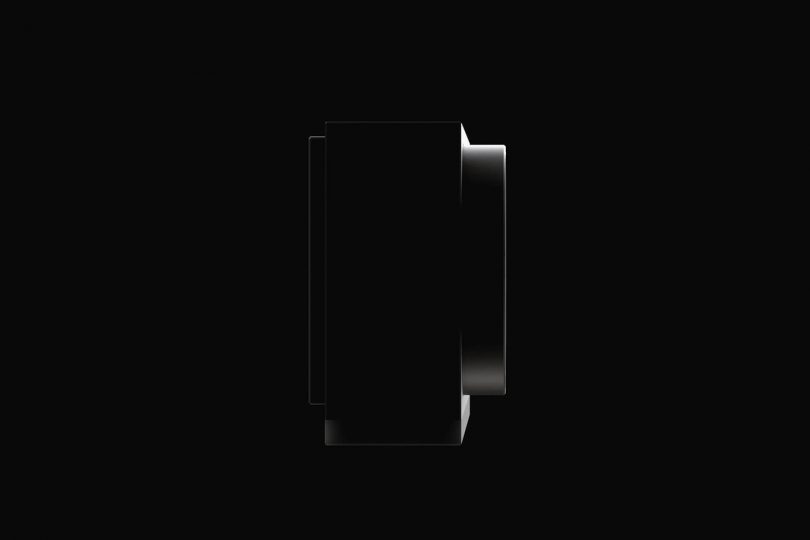 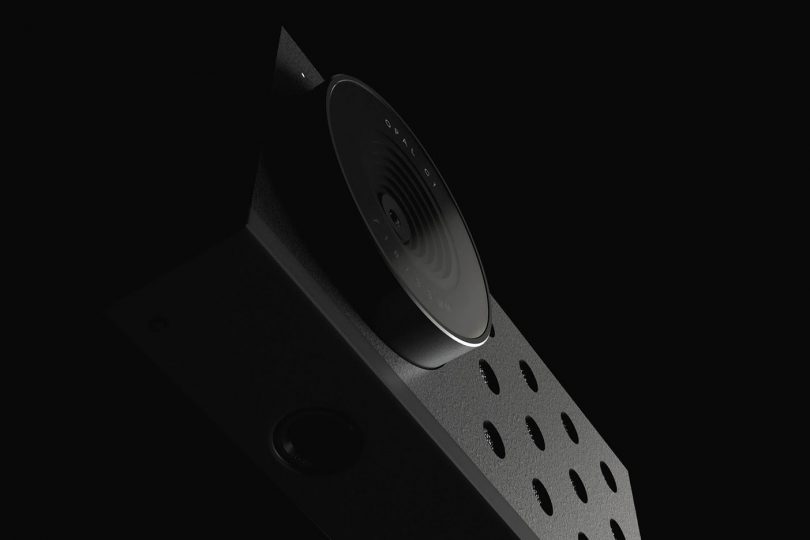 The macOS exclusive Opal app allows users to fine tune their webcam for optimal image tuning, including brightness adjustment, white balance, the option to add depth of field to blur out the background, and even touch up your appearances. 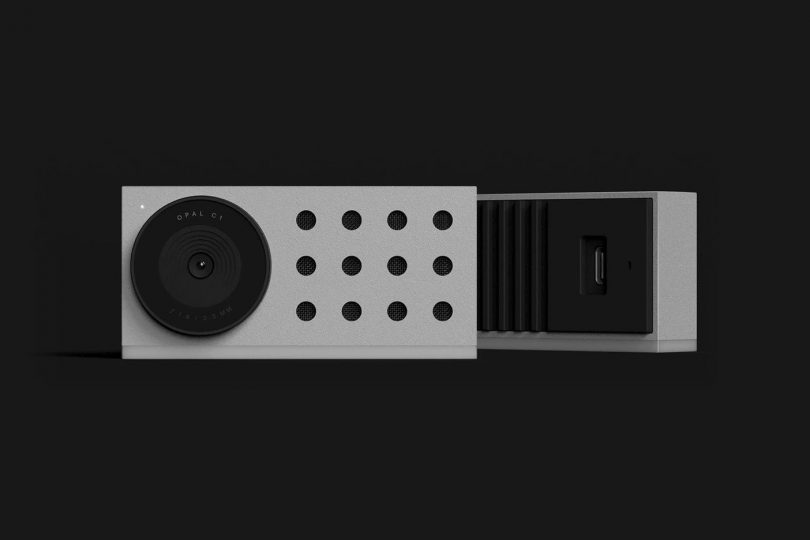 With a Display Field Of View (DFOV) of 78º and a focal range of 10 cm to ∞, the main optics should prove capable in a WFM setting. 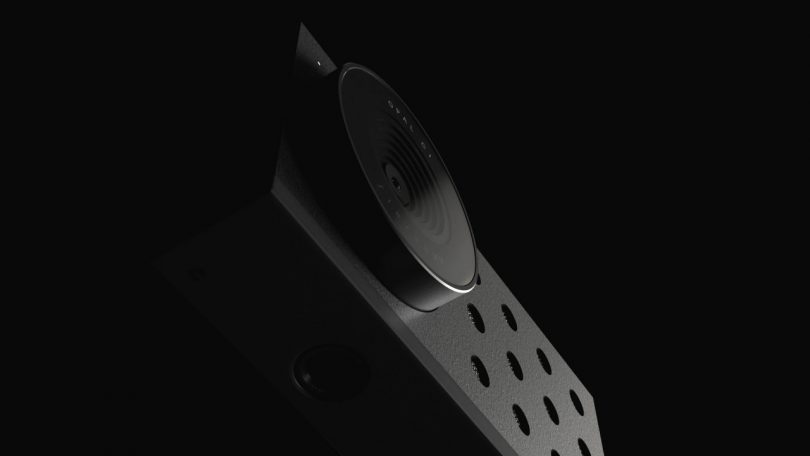 At $300 the Opal C1 is priced considerably higher than its 4K webcam competition, most of which land in the ballpark of $199. Opal calls their C1 the “first professional webcam”, a claim we can’t yet verify, but in the design department looks the part of something new and improved.