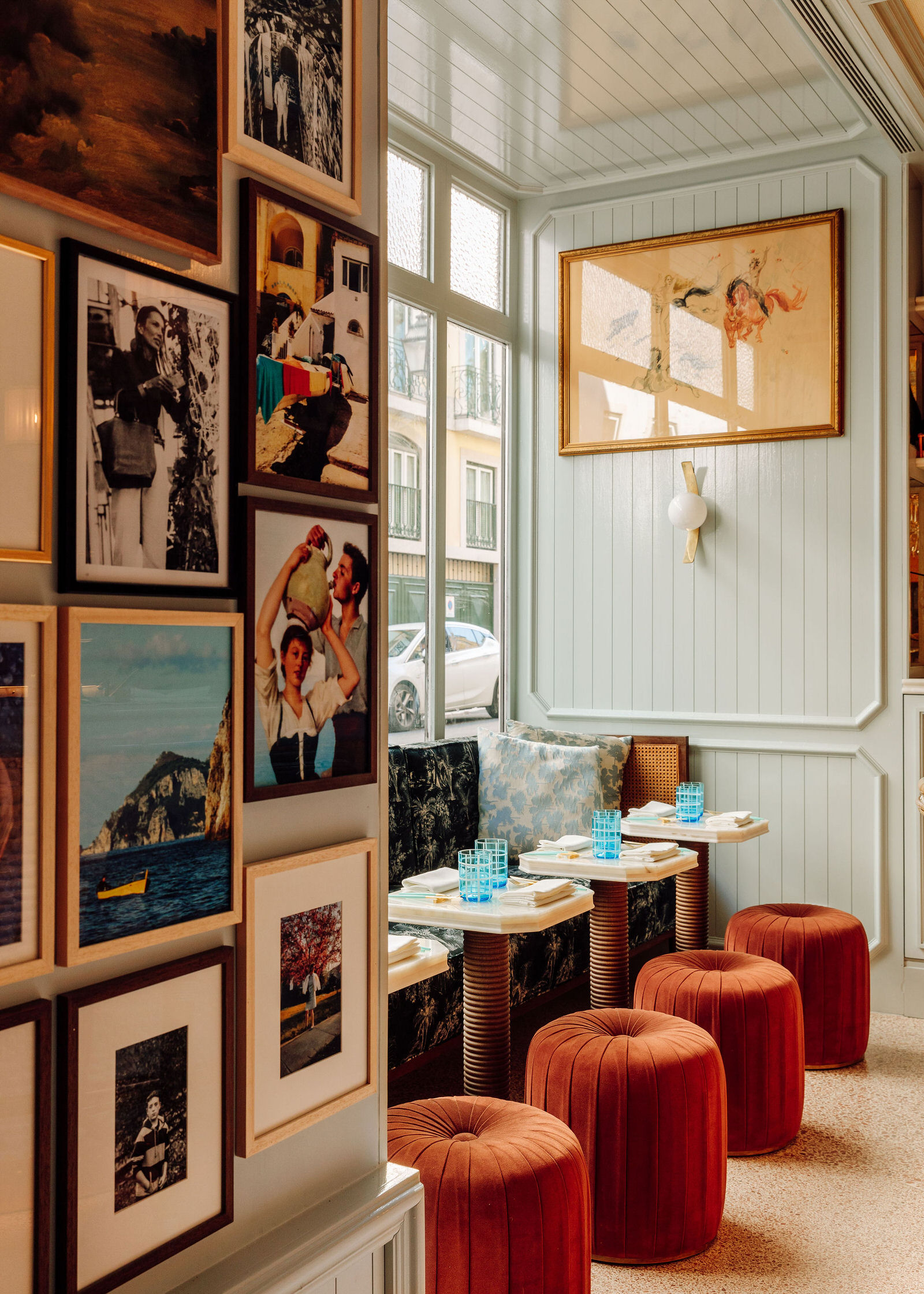 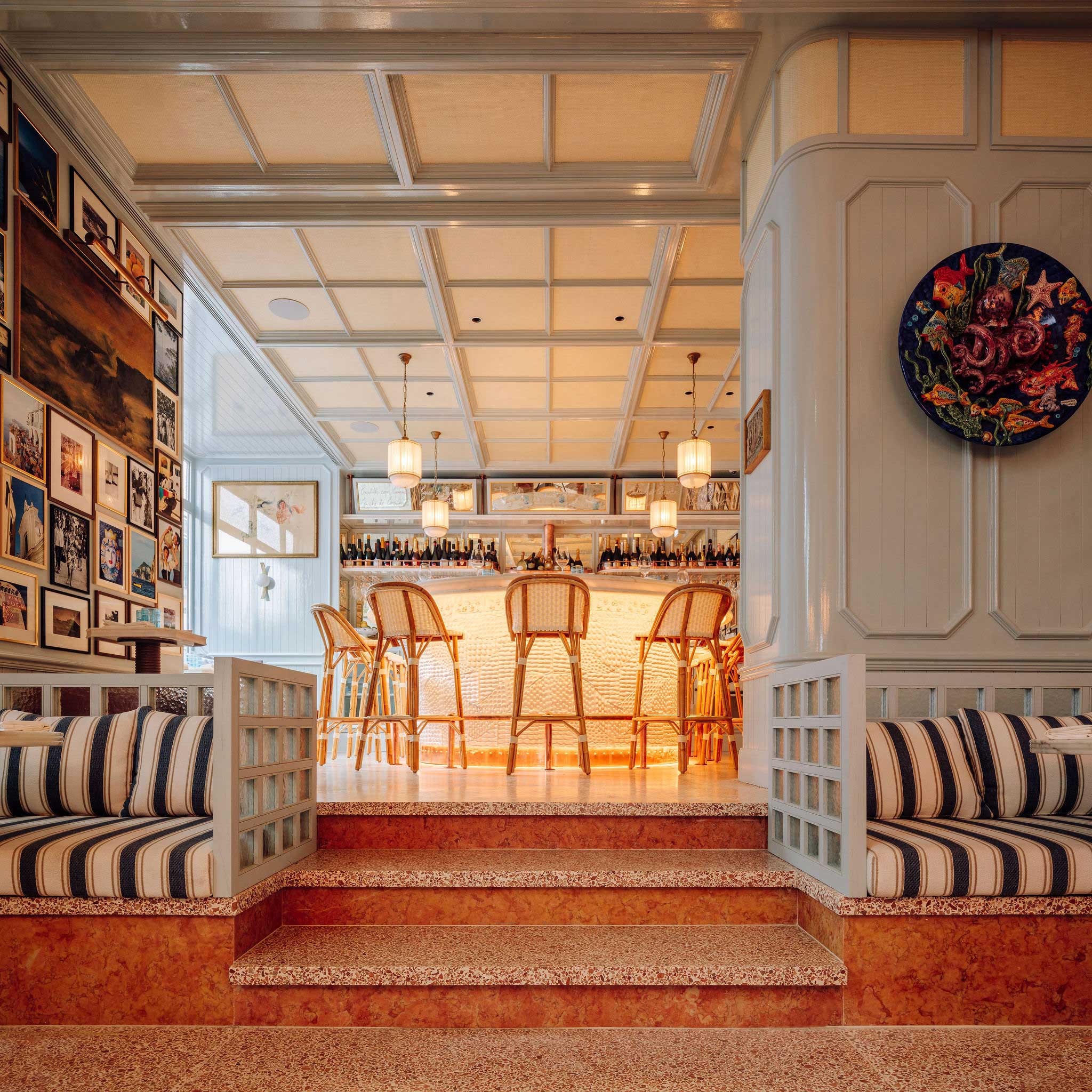 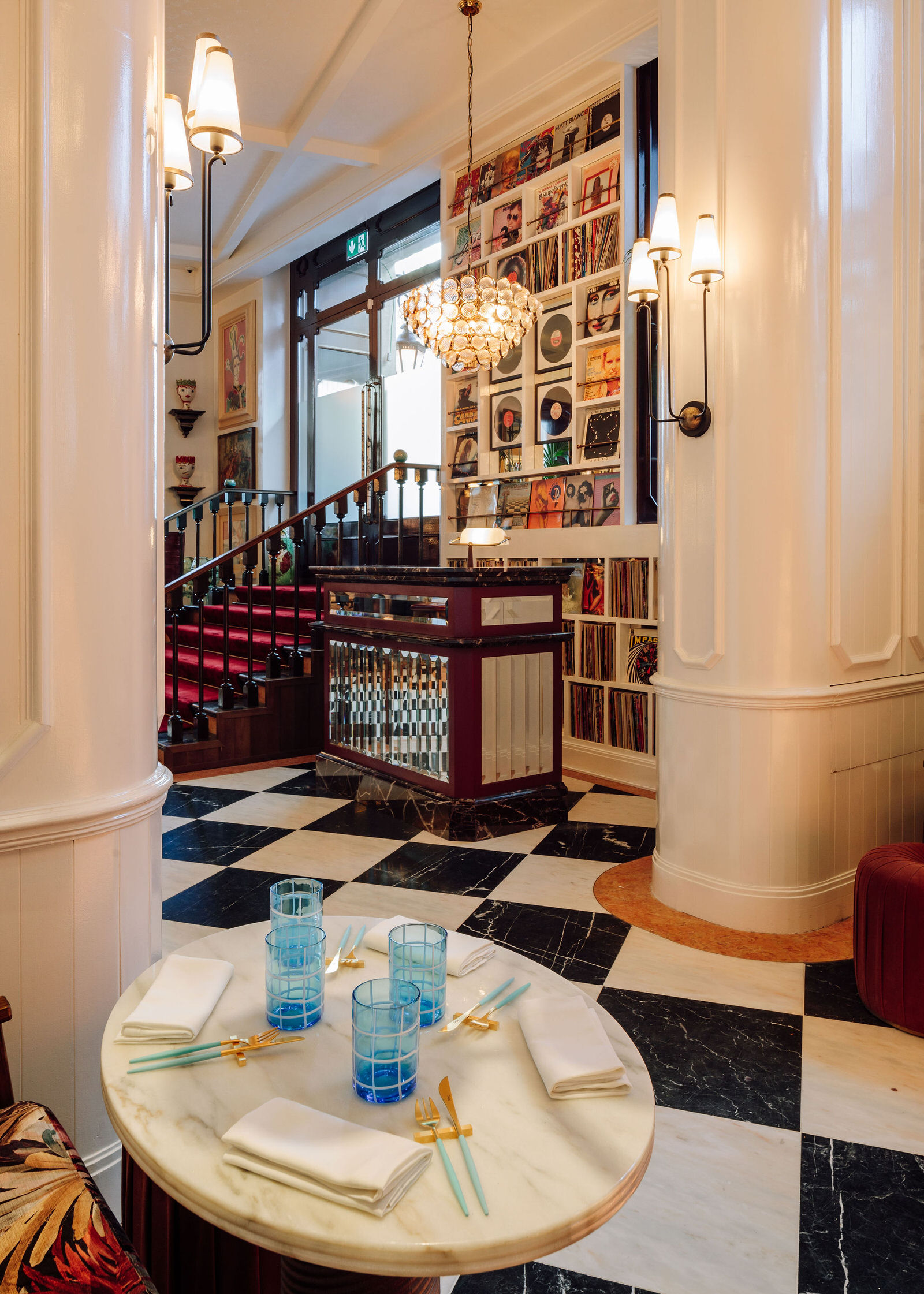 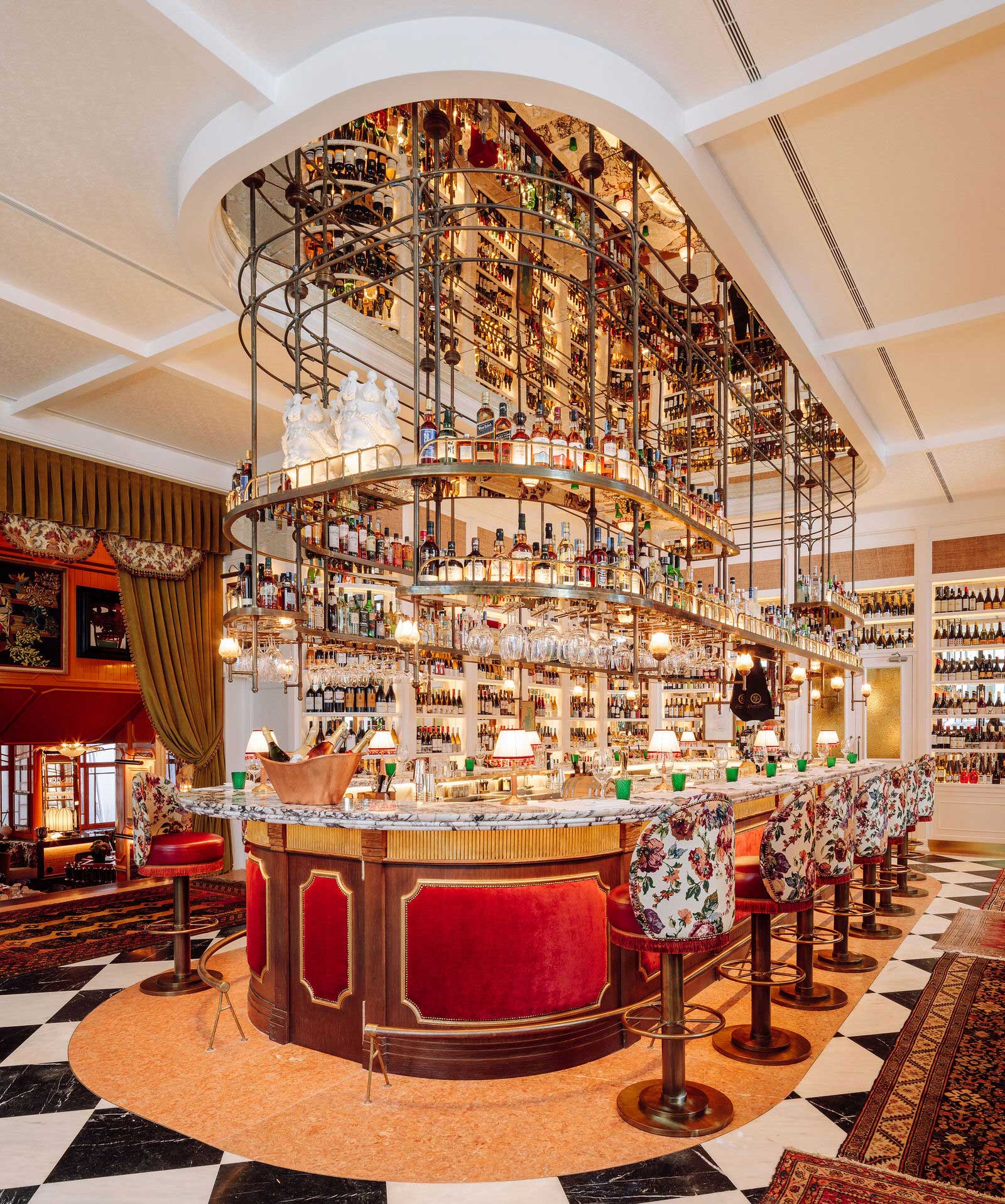 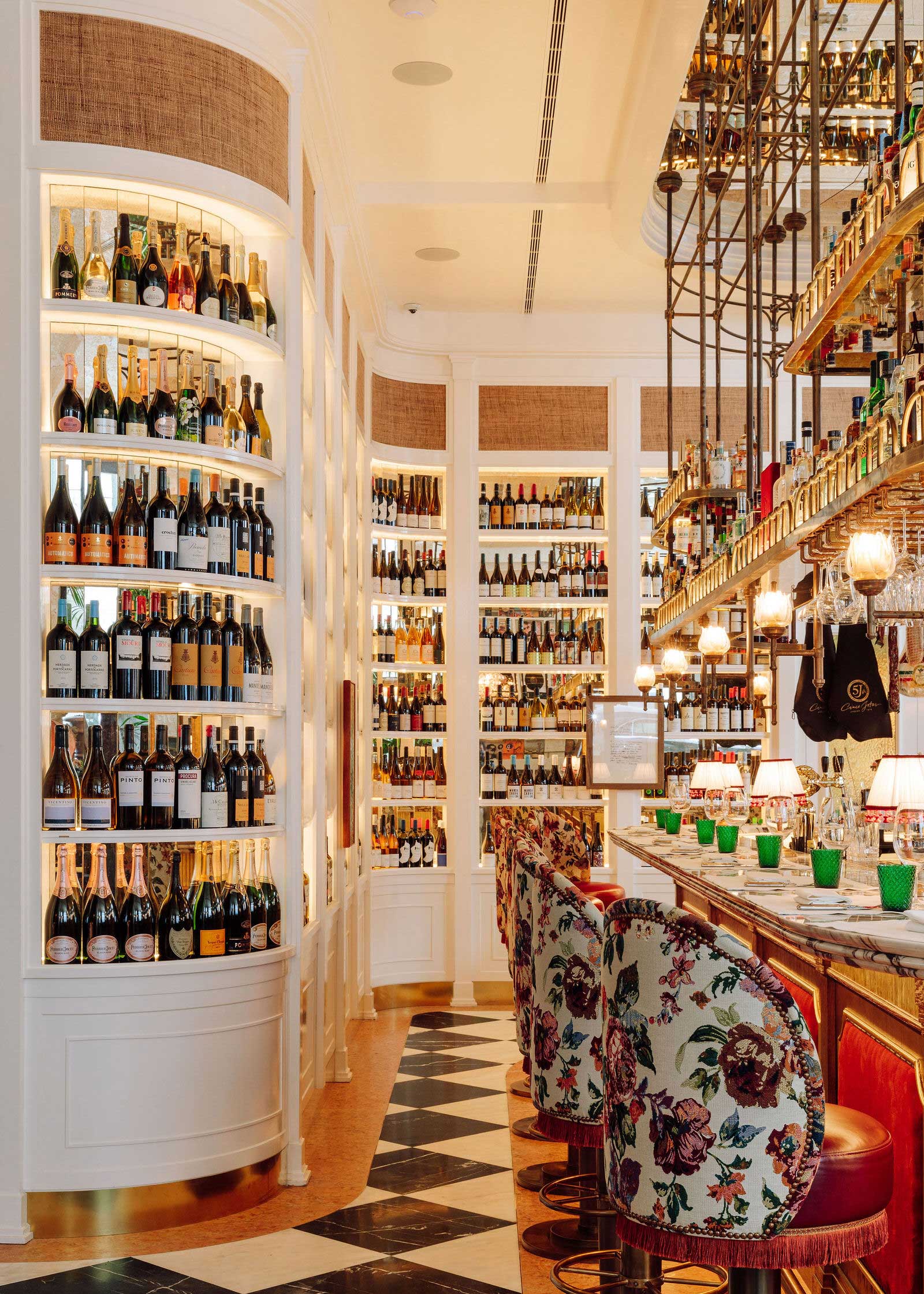 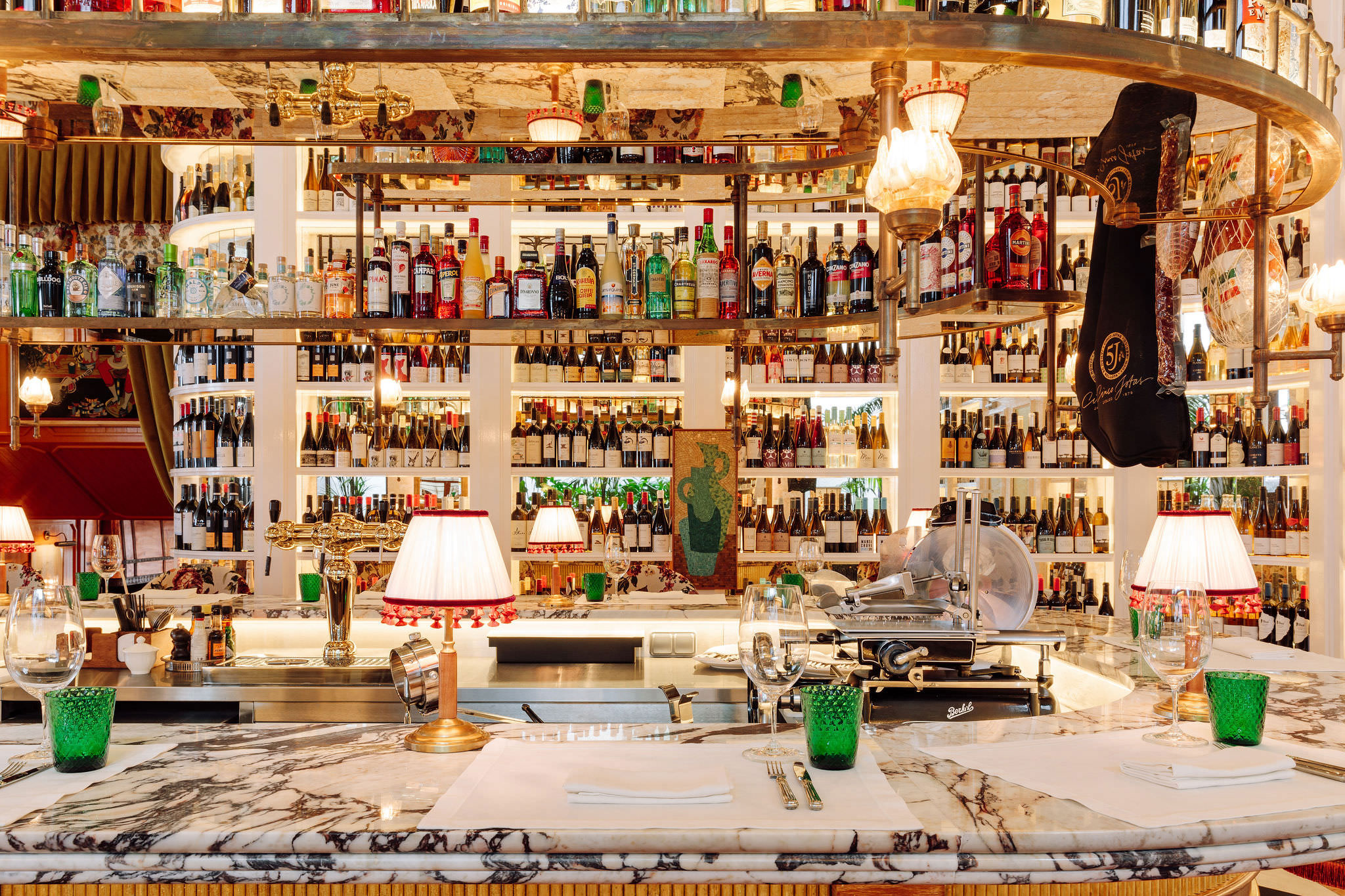 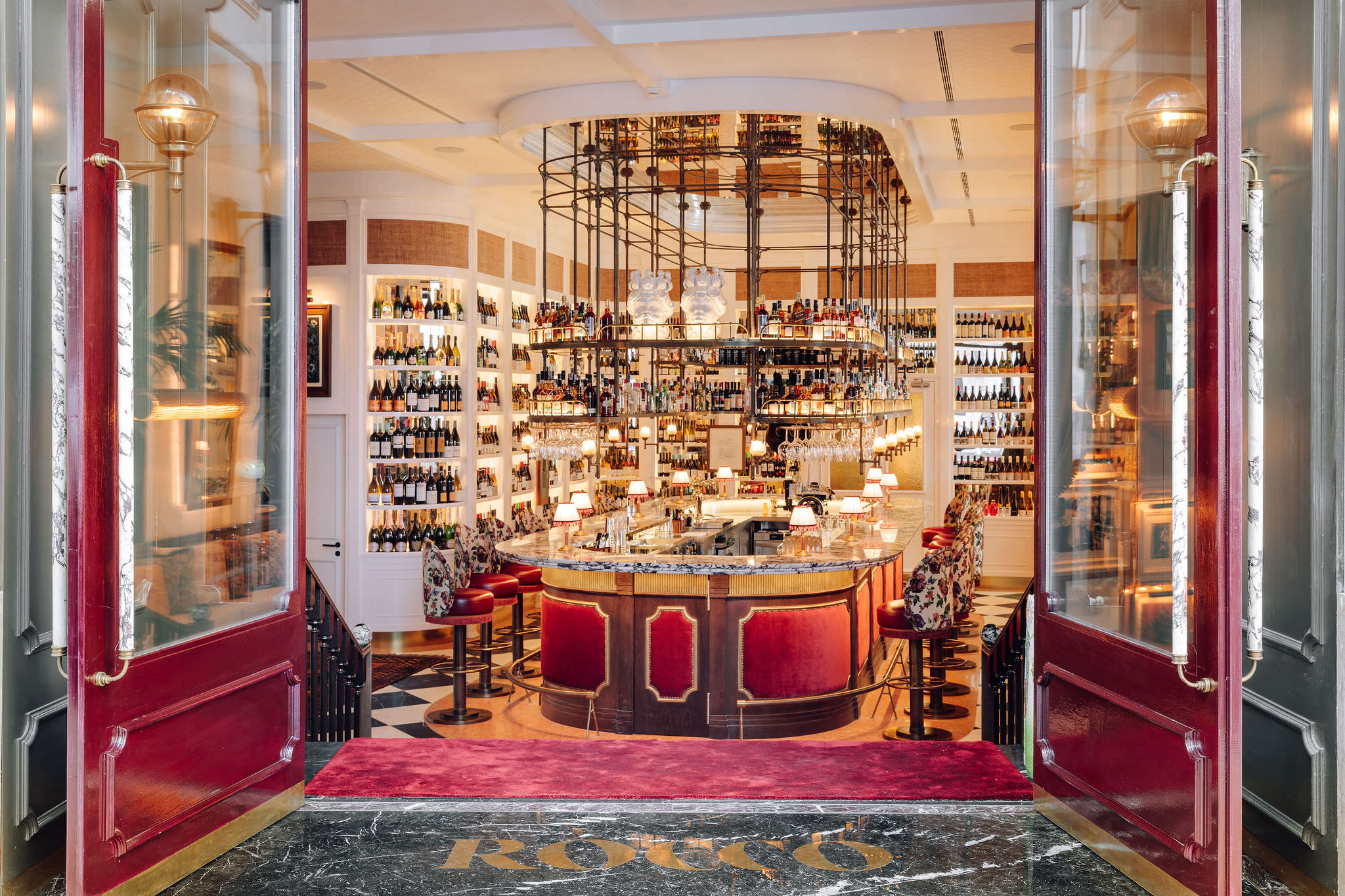 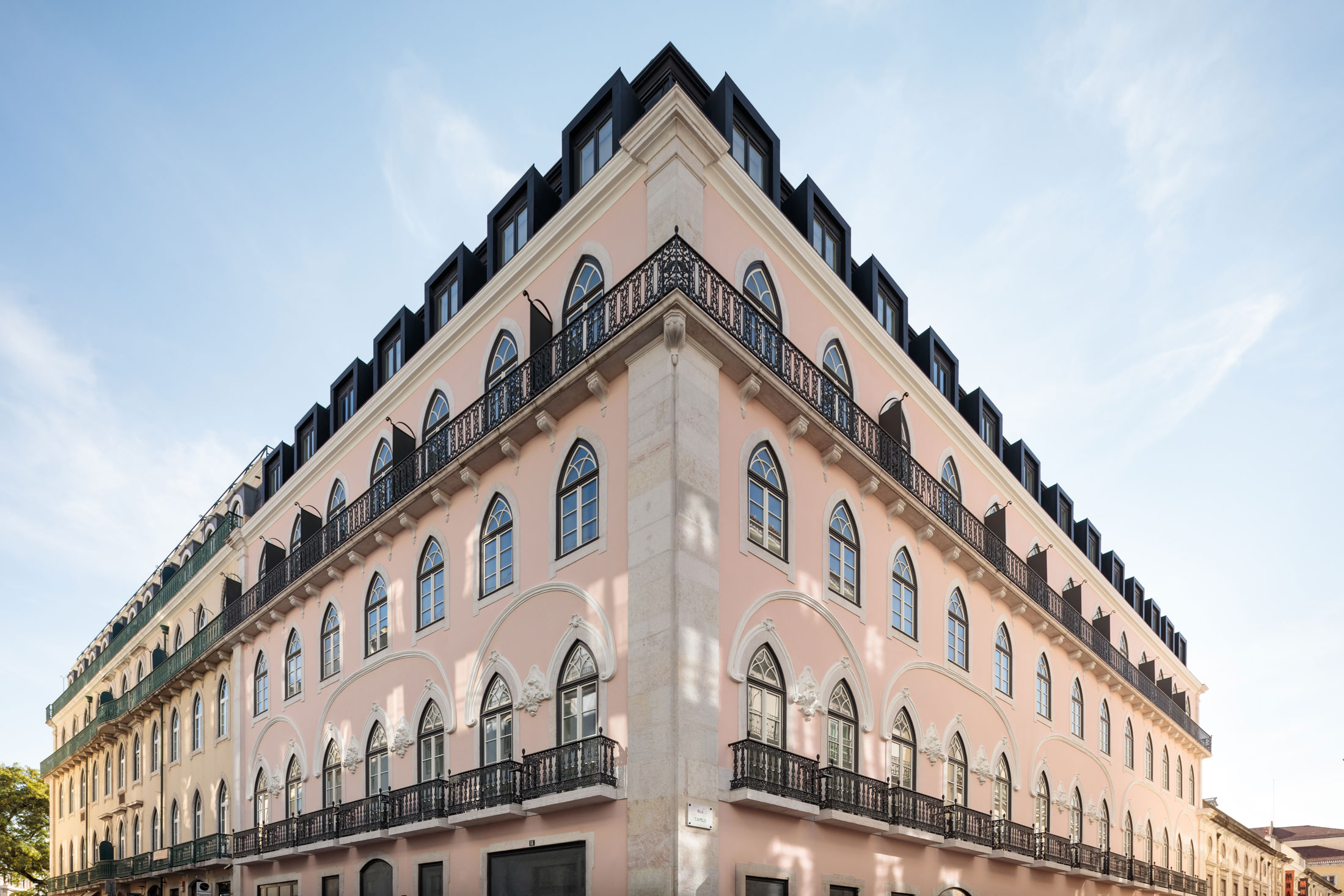 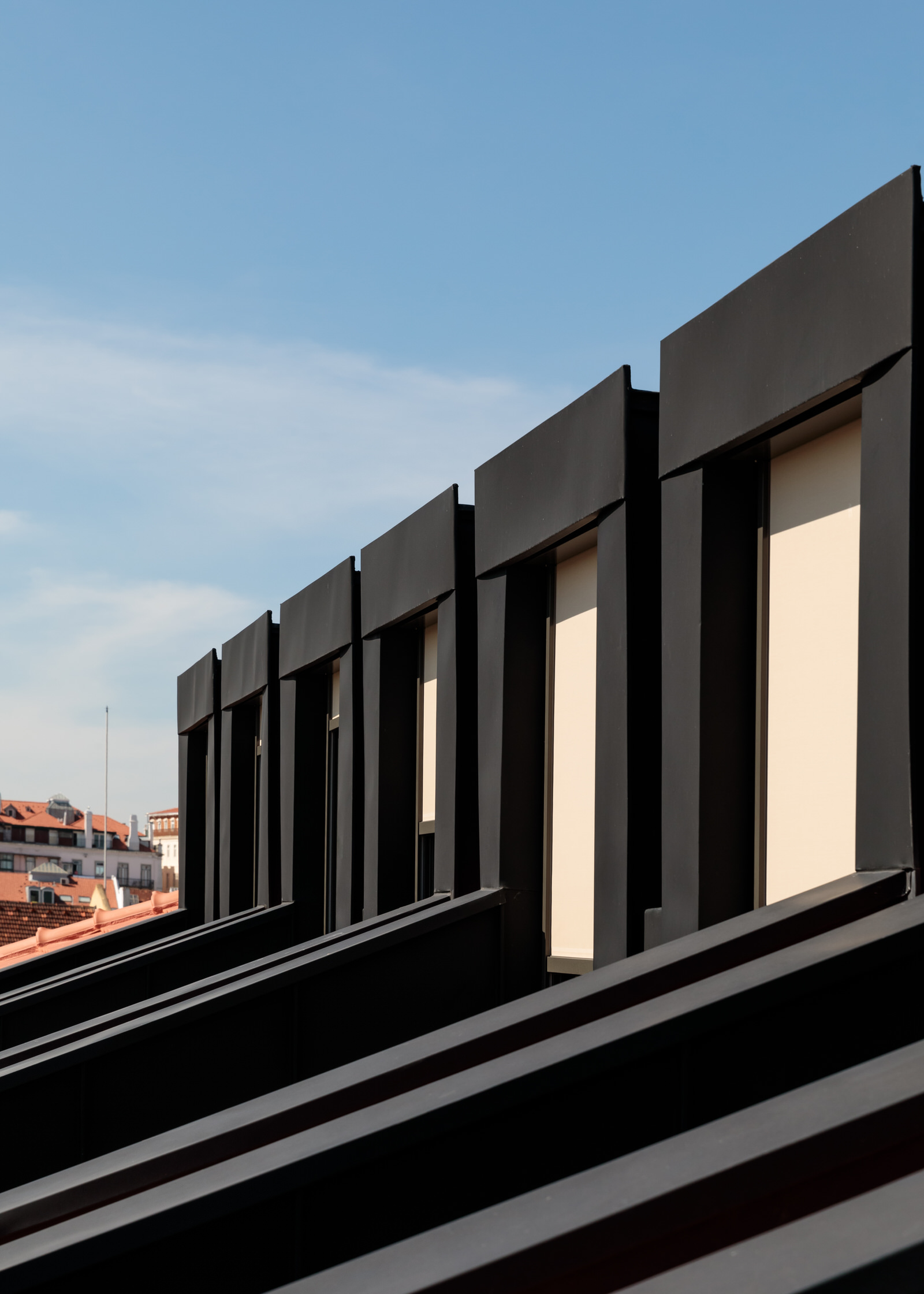 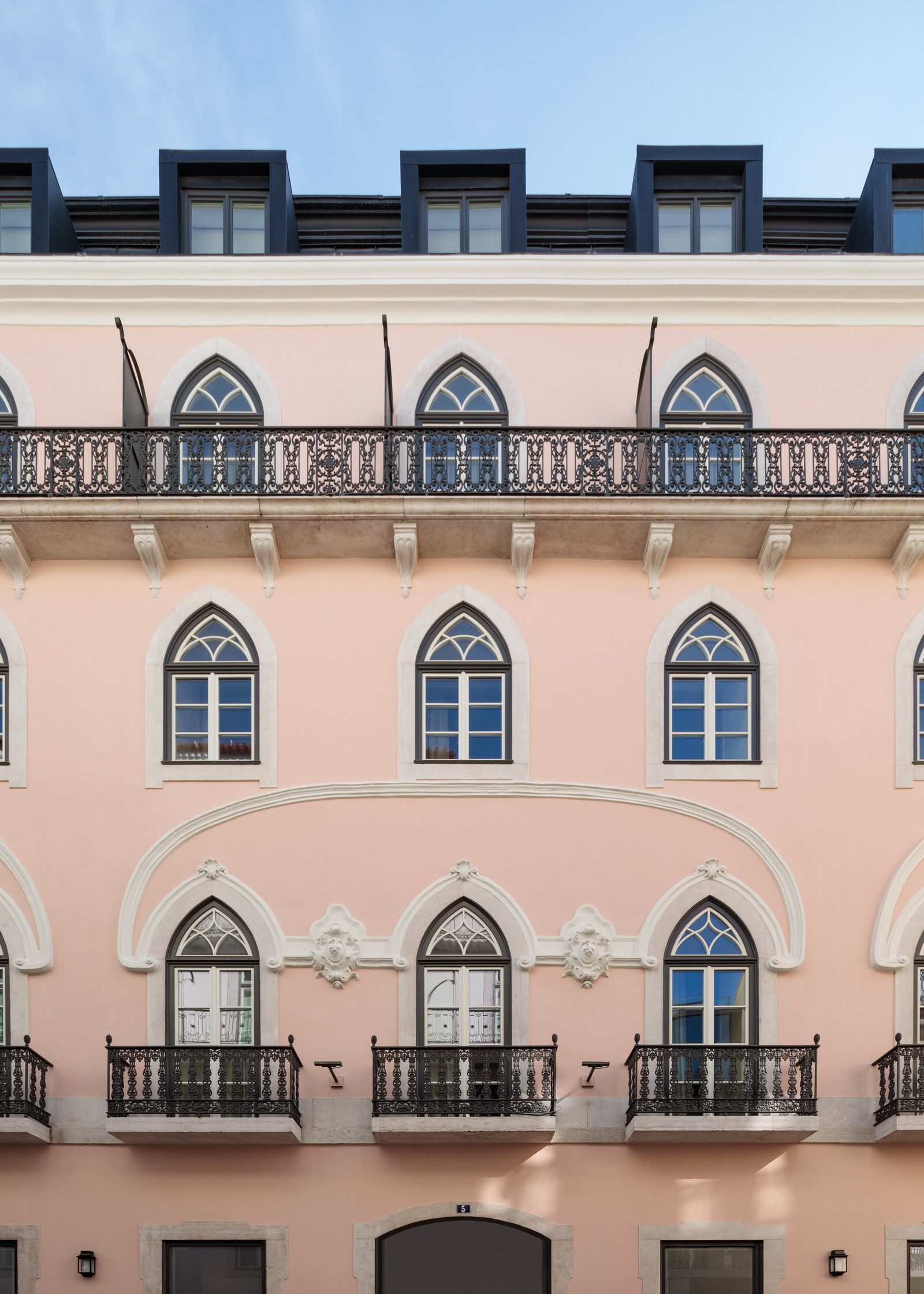 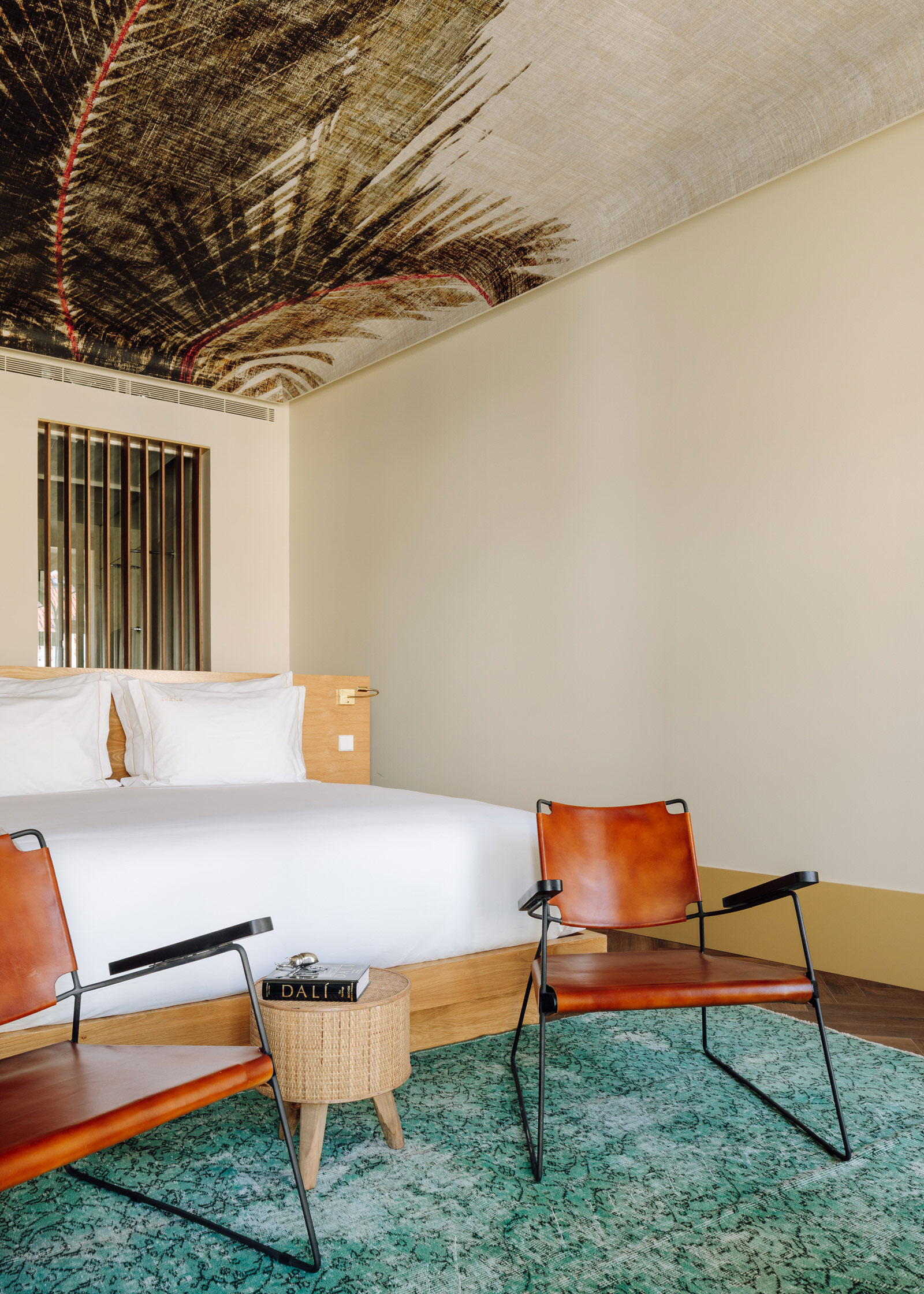 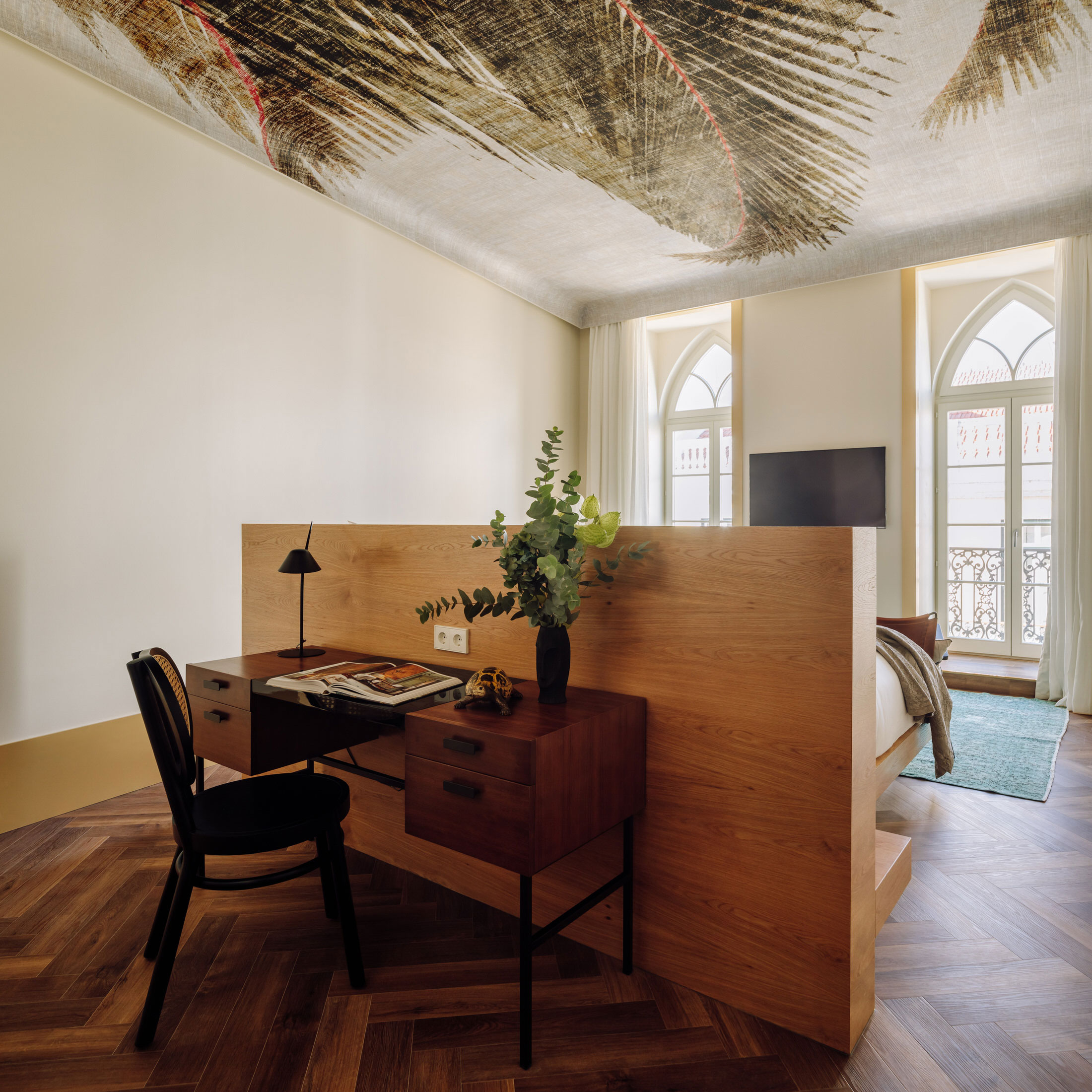 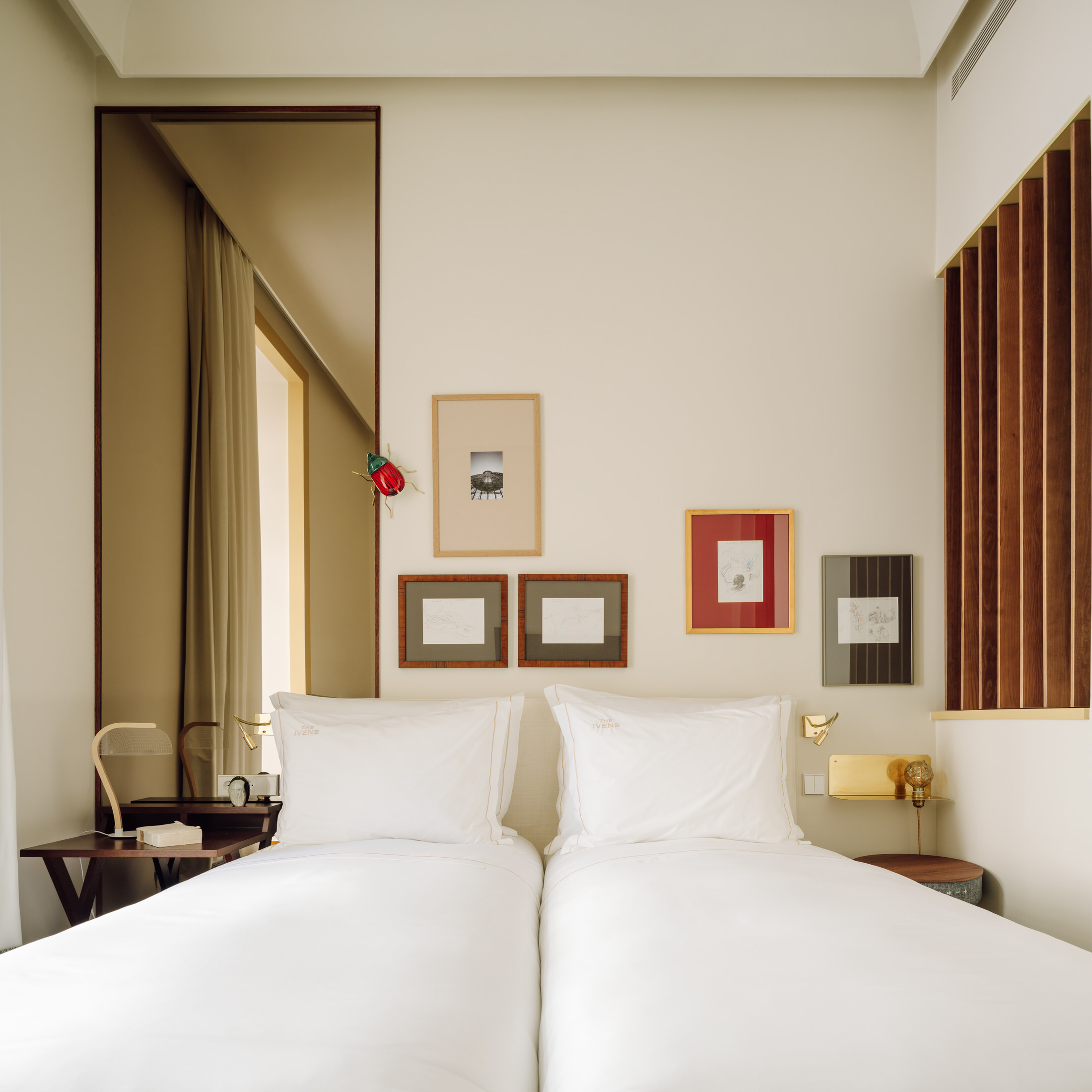 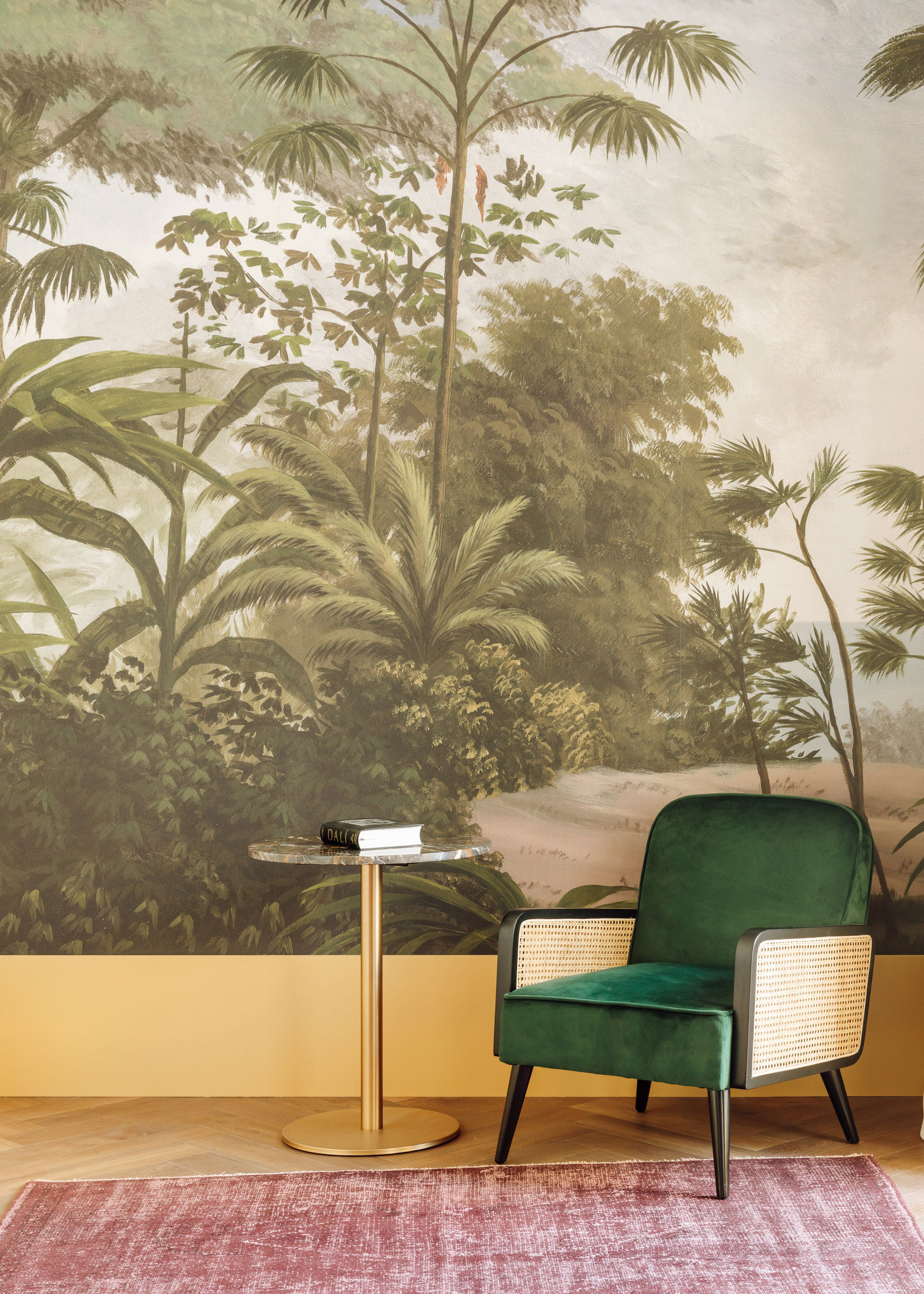 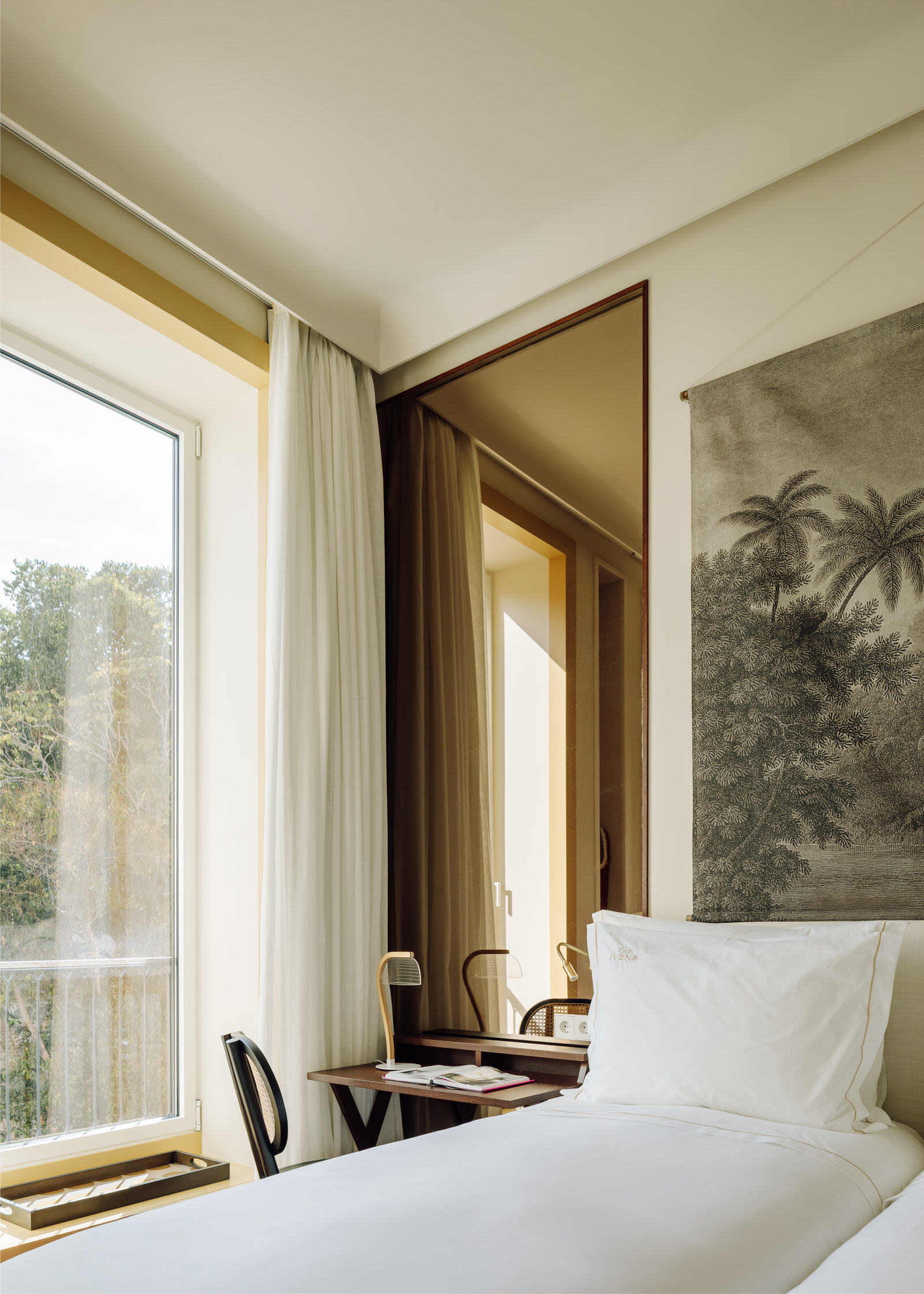 The Ivens boutique hotel is a destination envisioned to serve as curious traveller’s headquarters. Located within a historical 19th-century building (reminiscent of Wes Anderson’s The Grand Budapest Hotel) that once housed a radio station, this new establishment is brushed up ready to transport visitors into another tropical realm in the bustling vibes of Portugal’s capital.

The Ivens’s name and interior were ultimately inspired by the location of the hotel. The establishment stands between two streets named after famed Portuguese explorers: Roberto Ivens and Hermenegildo Capelo. Both men were known for their expeditions in South Africa, which resulted in documents of varied sketches, records, and journals of their findings. Such discovery is celebrated by the hotel’s interior, reflected in the artistic visions of Cristina Matos who designed the rooms and Lazaro Rosa-Violan who was in charge of the hospitality spaces. 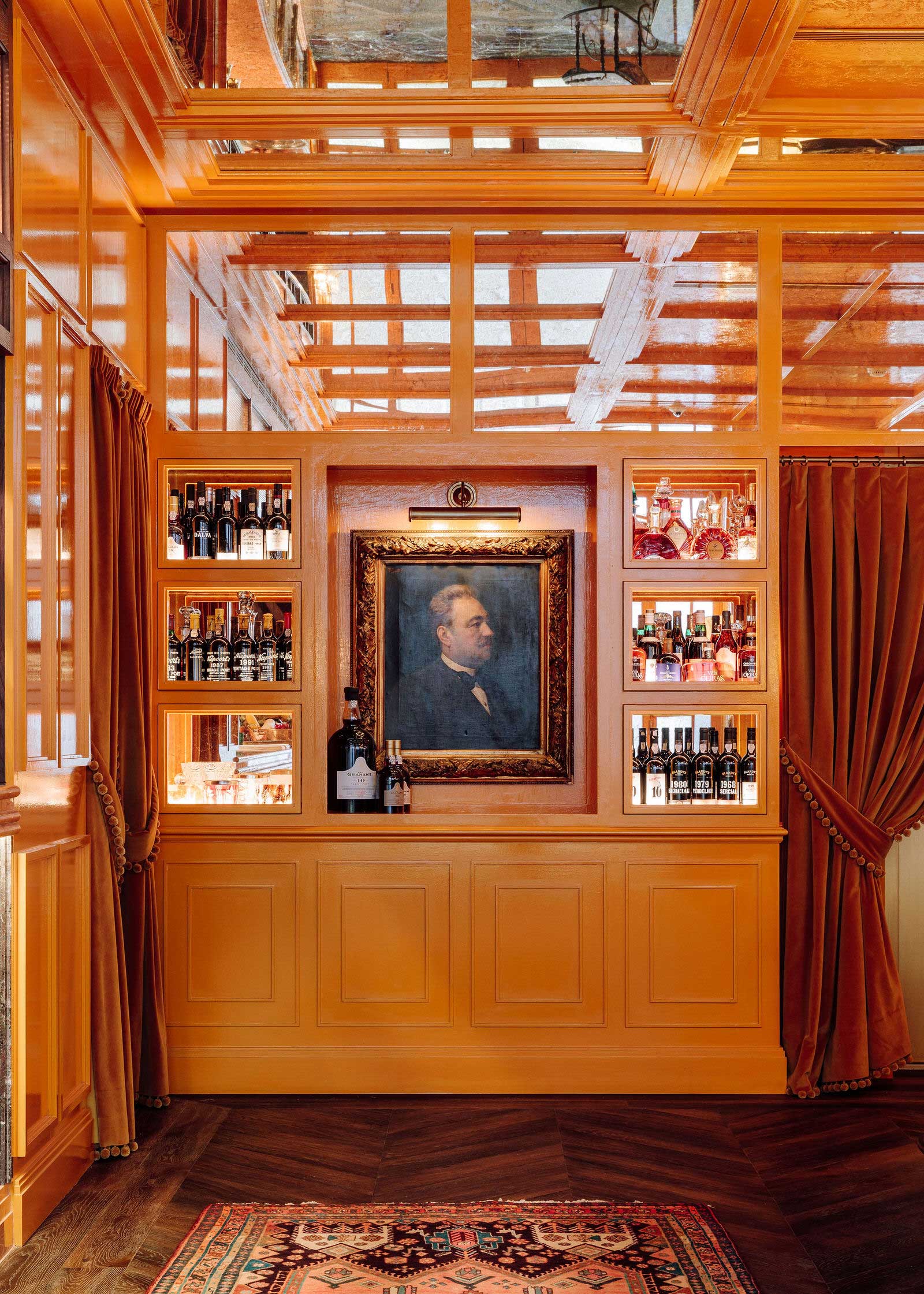 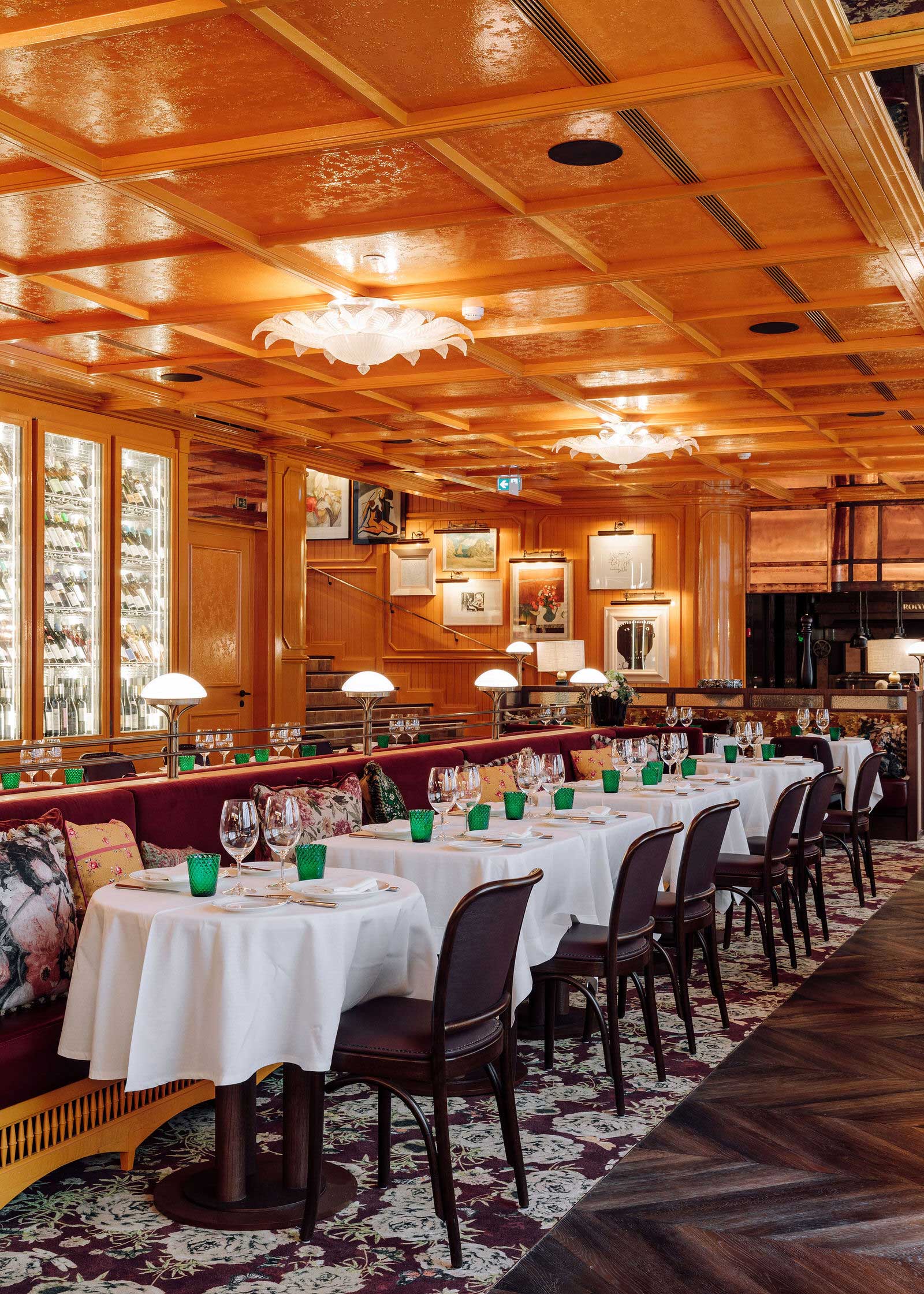 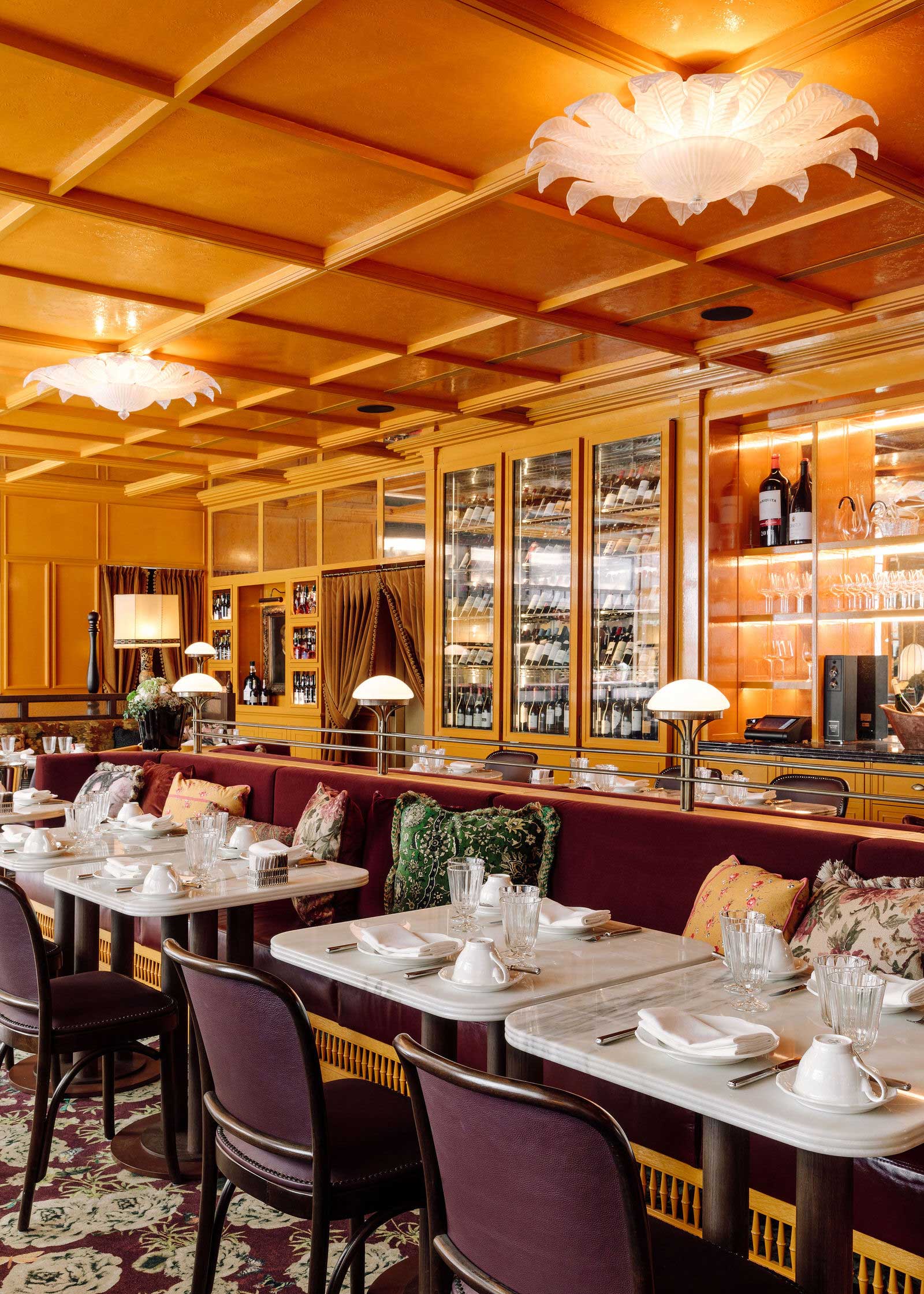 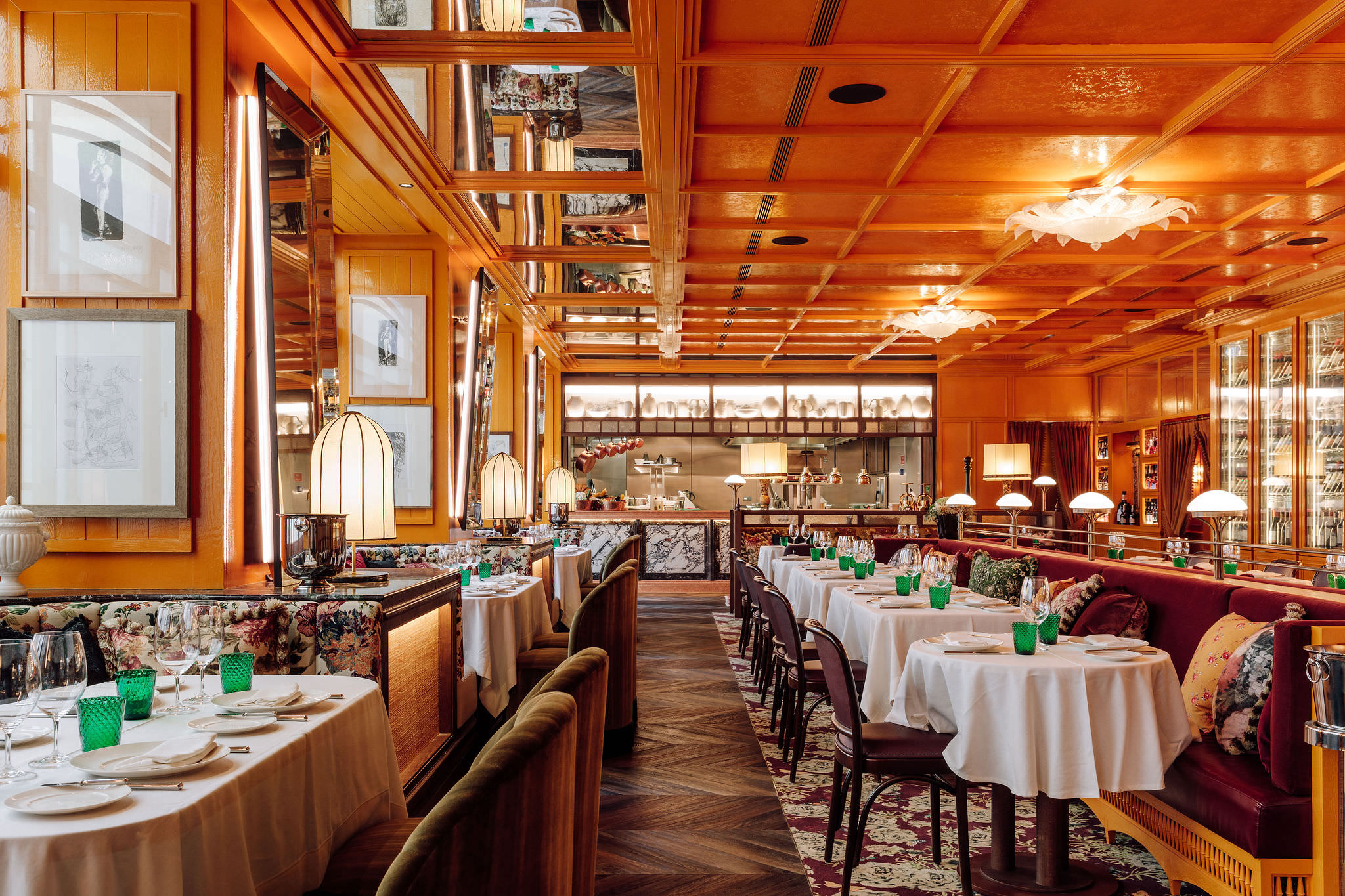 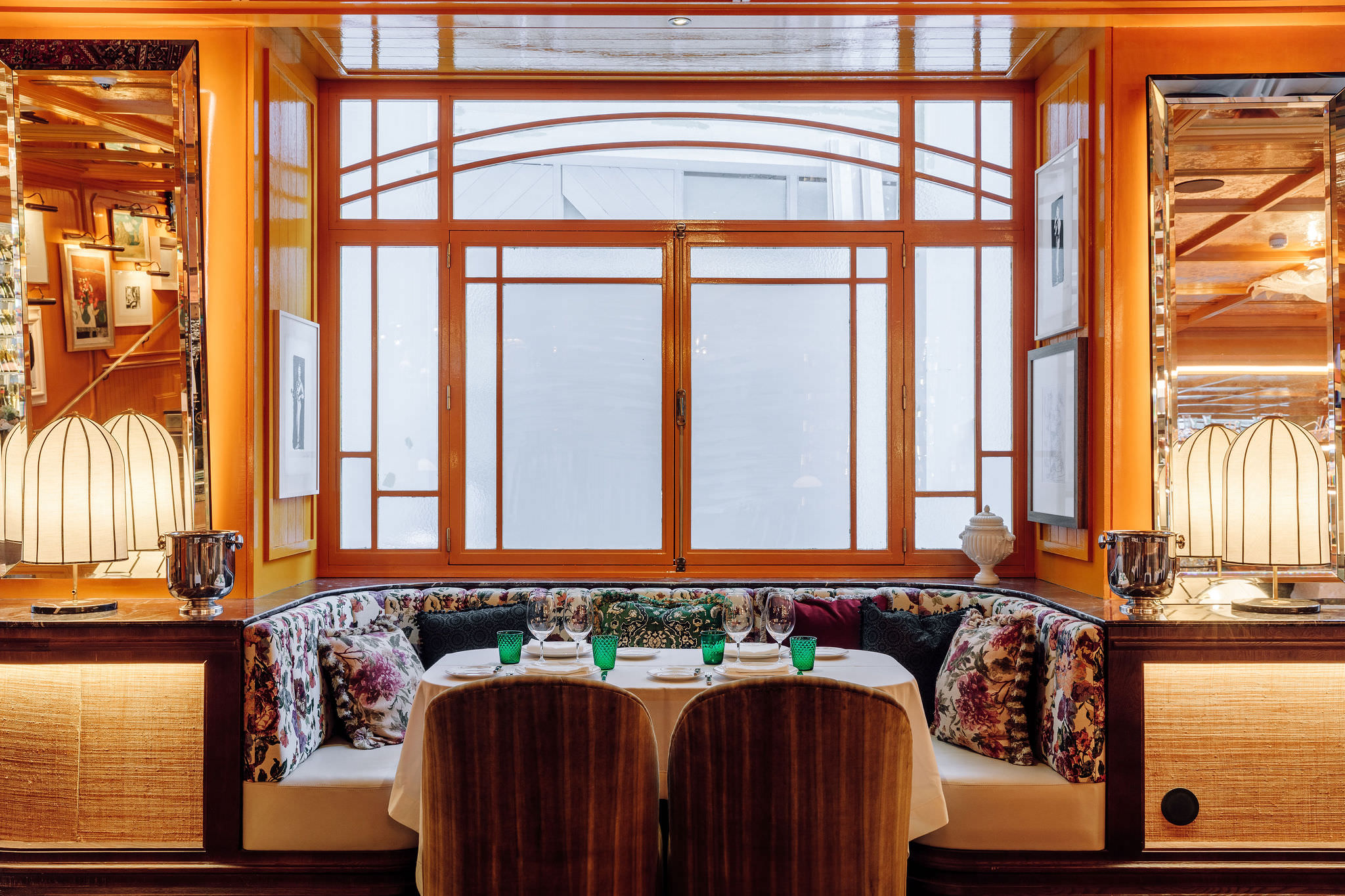 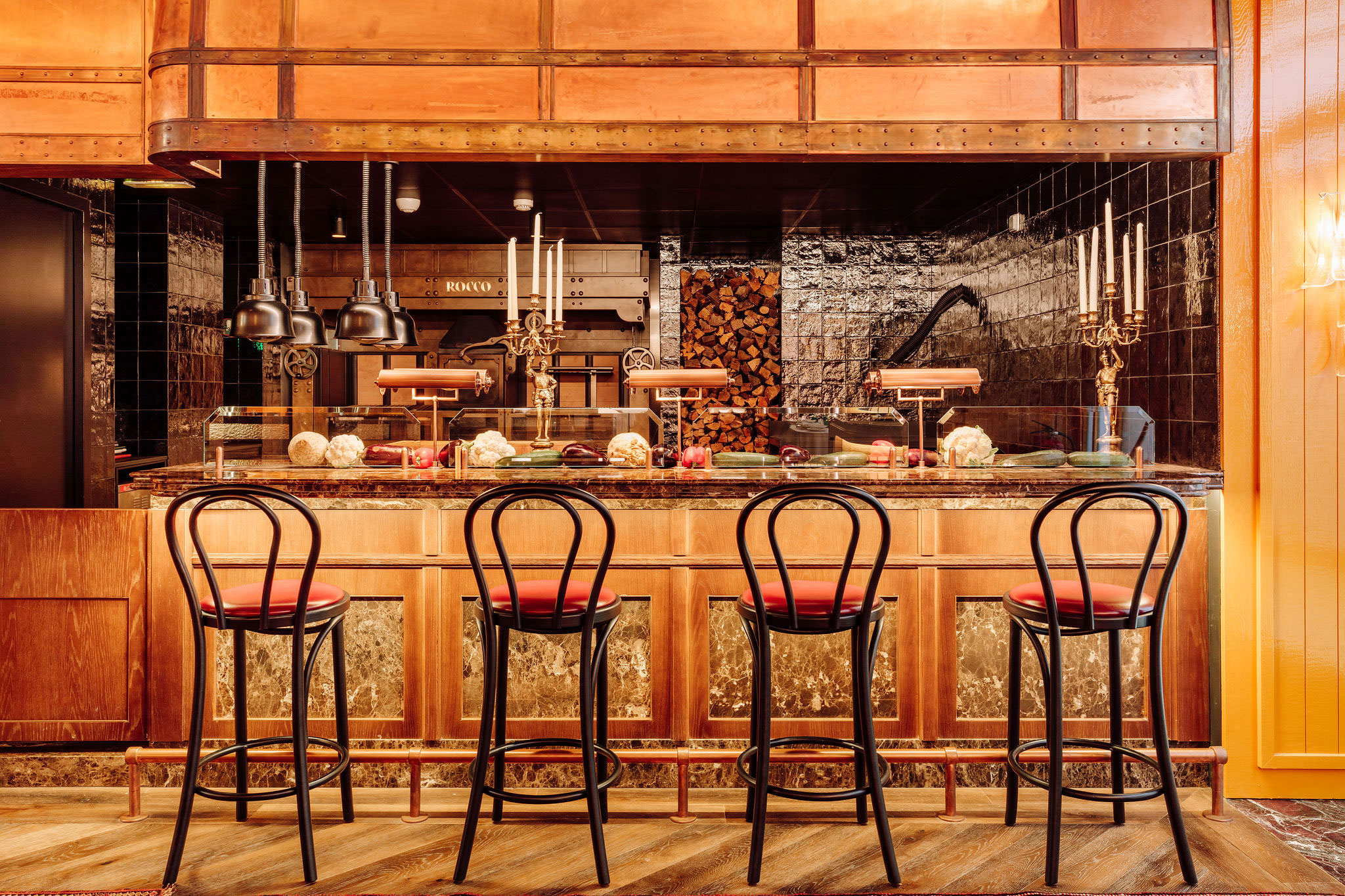 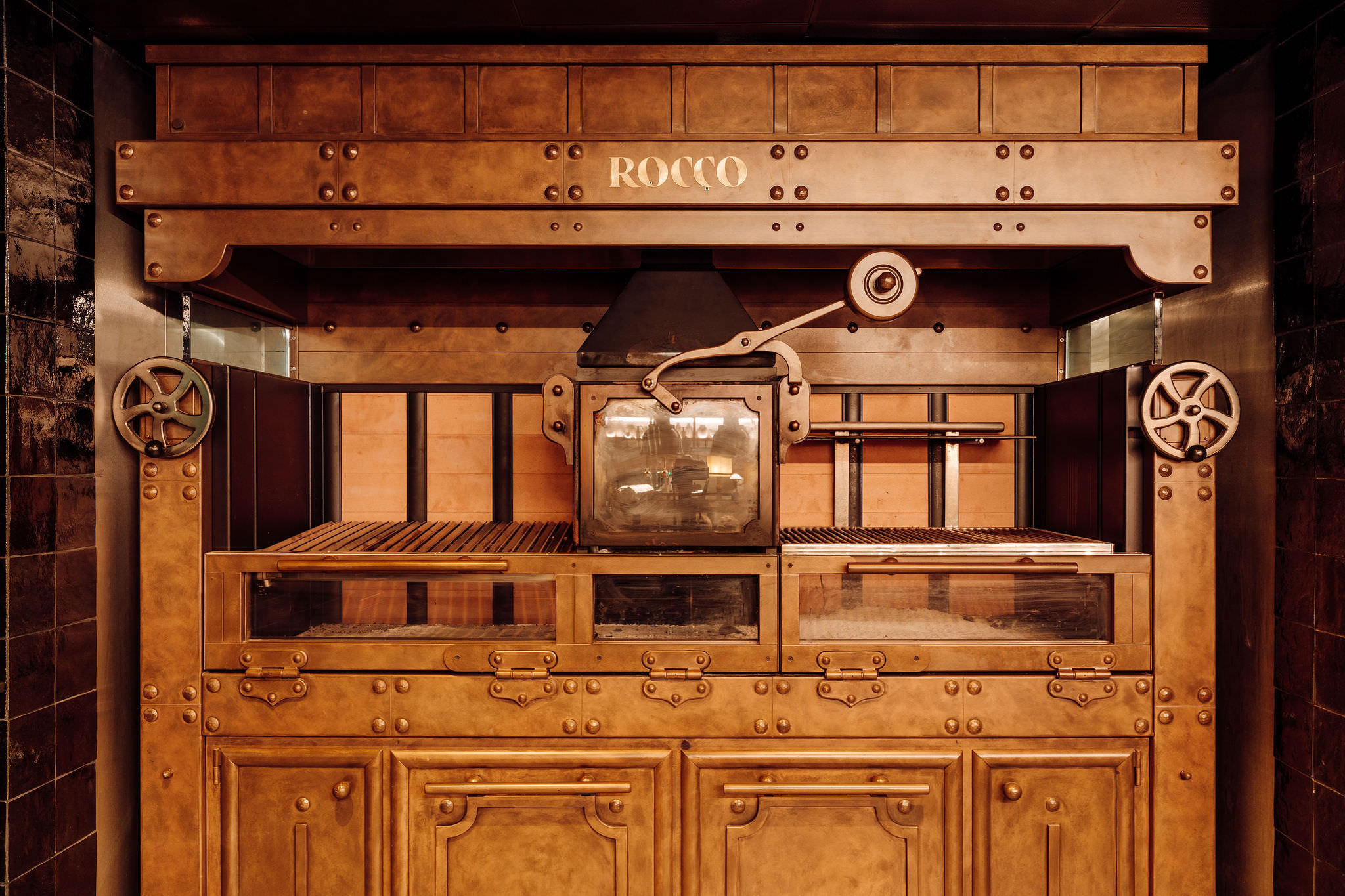 The renovated building is fitted with 97 rooms (10 of them are suites with inviting lounge areas), a signature restaurant complemented with a bar, a twenty-four-hour gym, meeting room and private parking. In a mixture of art-deco meets ’50s meets modern contemporary design; each place is lined with vintage-chic wallpaper from curious macaws, parrots and beetles to captivating tropical floral scenes and plush carpets patterned in mesmerising colours.

Individual spaces are demarcated with a colour scheme that aims to visually capture the emotions felt during the duo’s explorations. The hallways for instance are dusted in beigey white walls with antique gold lining frames the deep blue doors — perhaps a nod to the Lakes of Zaire and The Zameze. The restaurant — seated for 165, on the contrary, is a splash of vintage 50’s orange, with seating booths lined with bold floral patterns, and an unapologetic gridded mirror-timber ceiling for amplification of glamour and fun. The bar cheekily switches to the classic 1950’s checkerboard tile flooring, with a brassy centre-bar piece guaranteed to draw eyes from passersby. 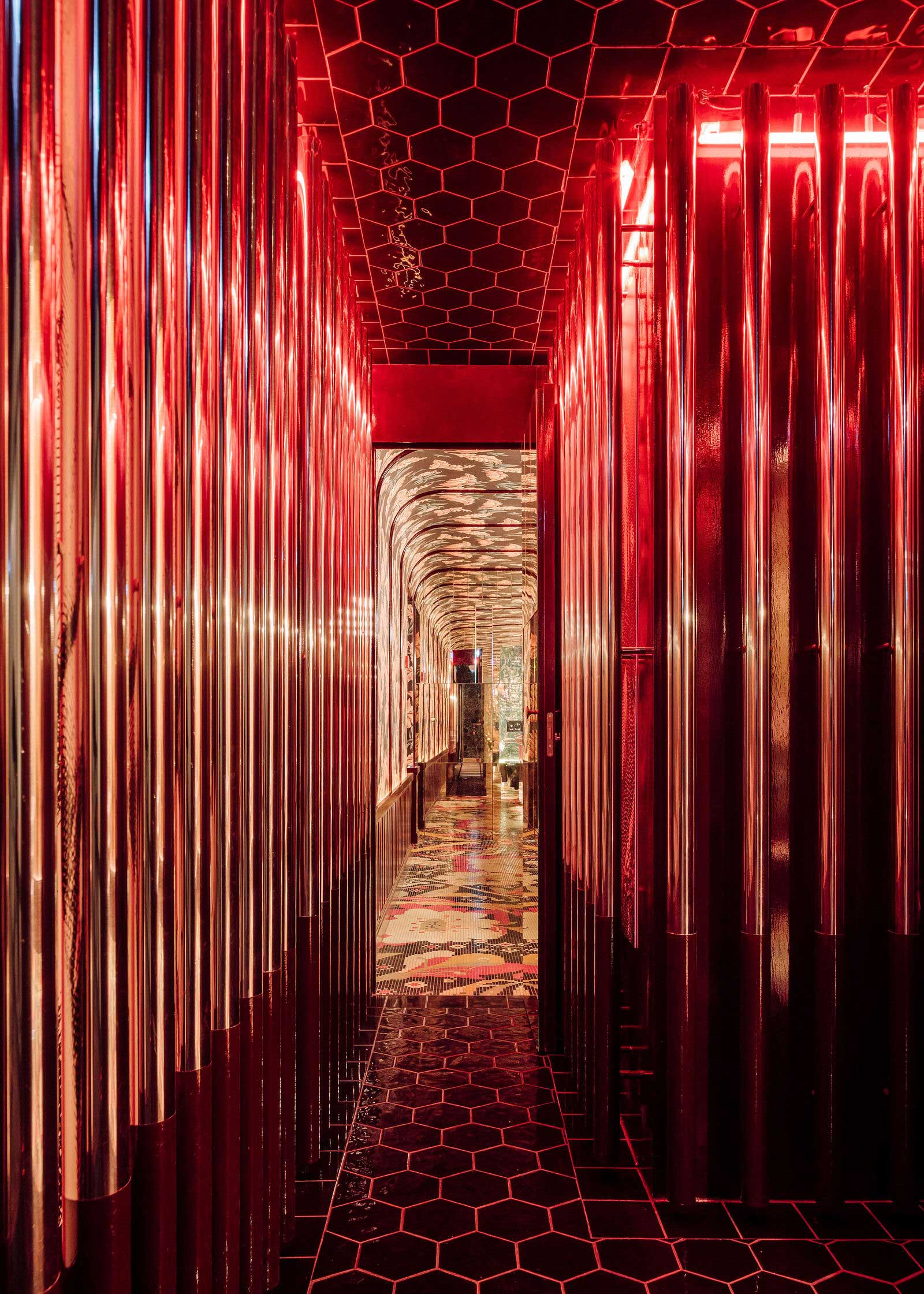 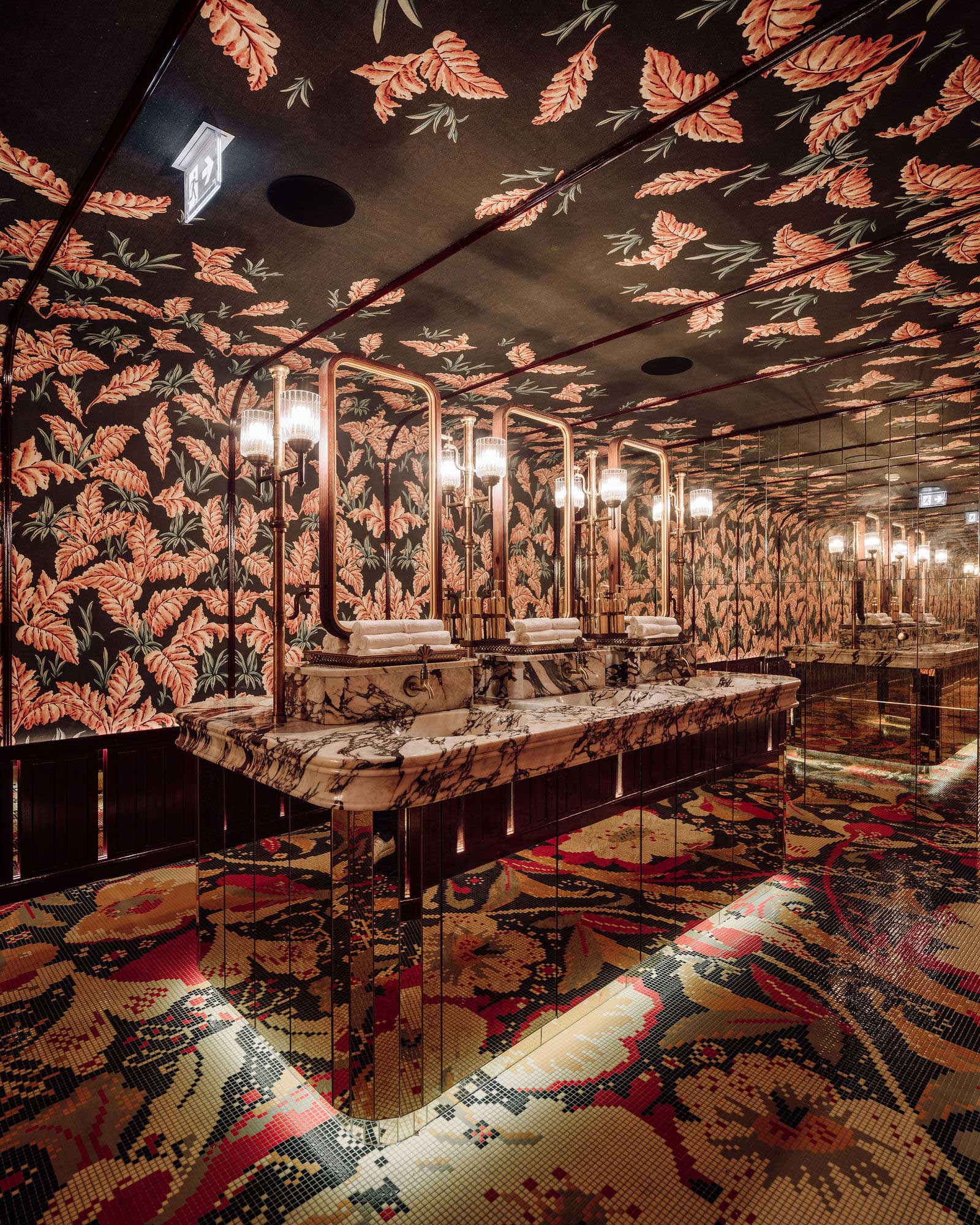 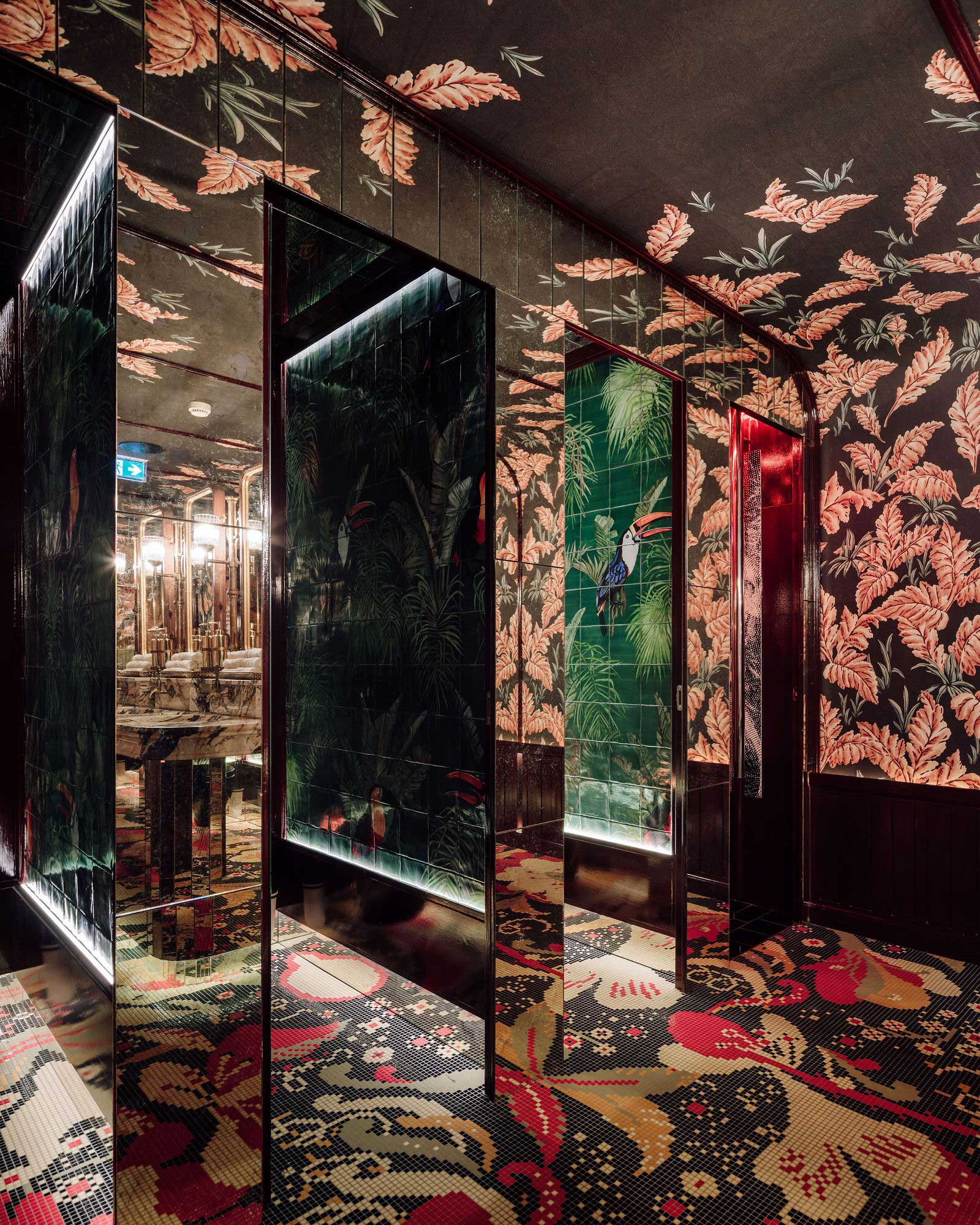 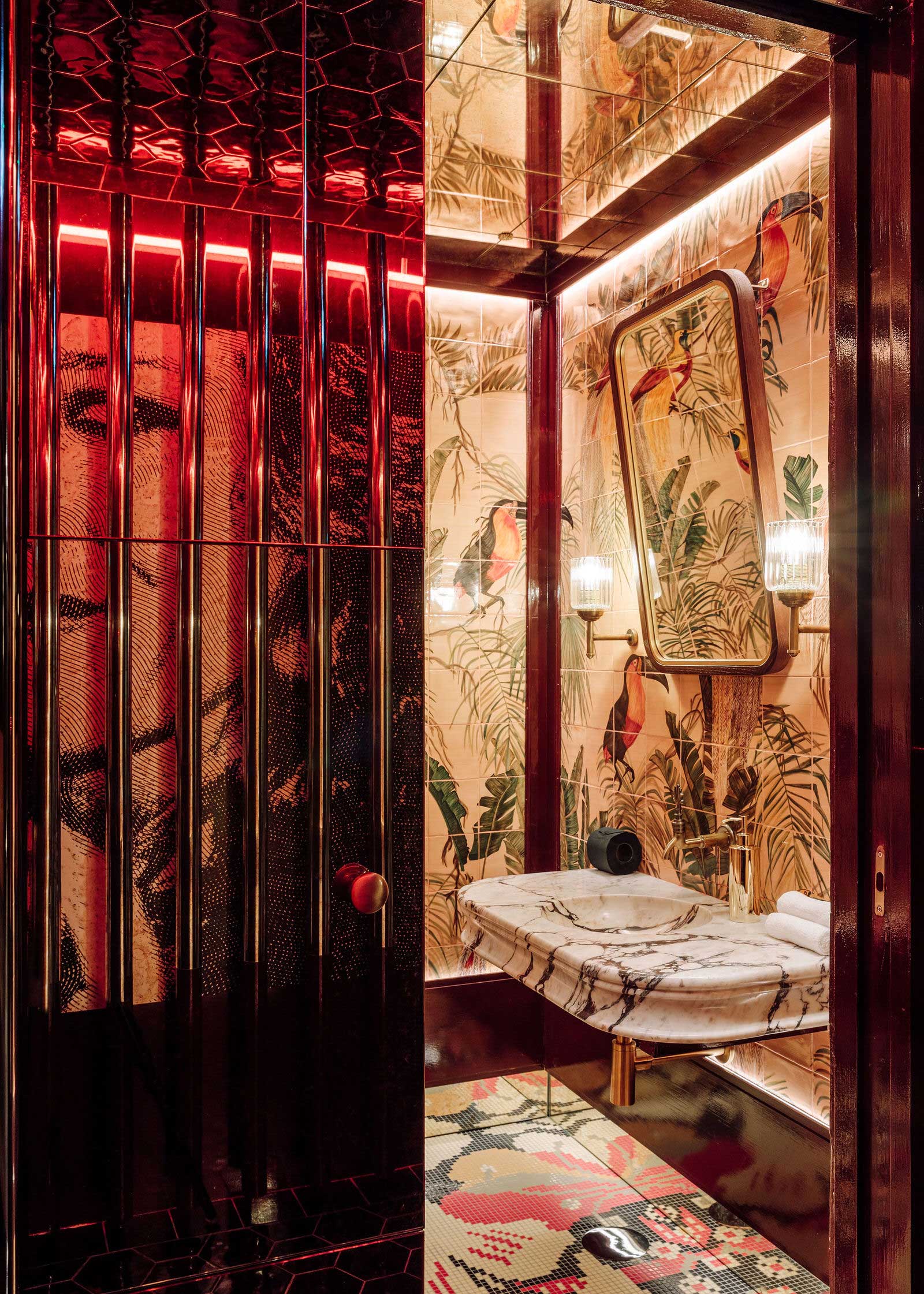 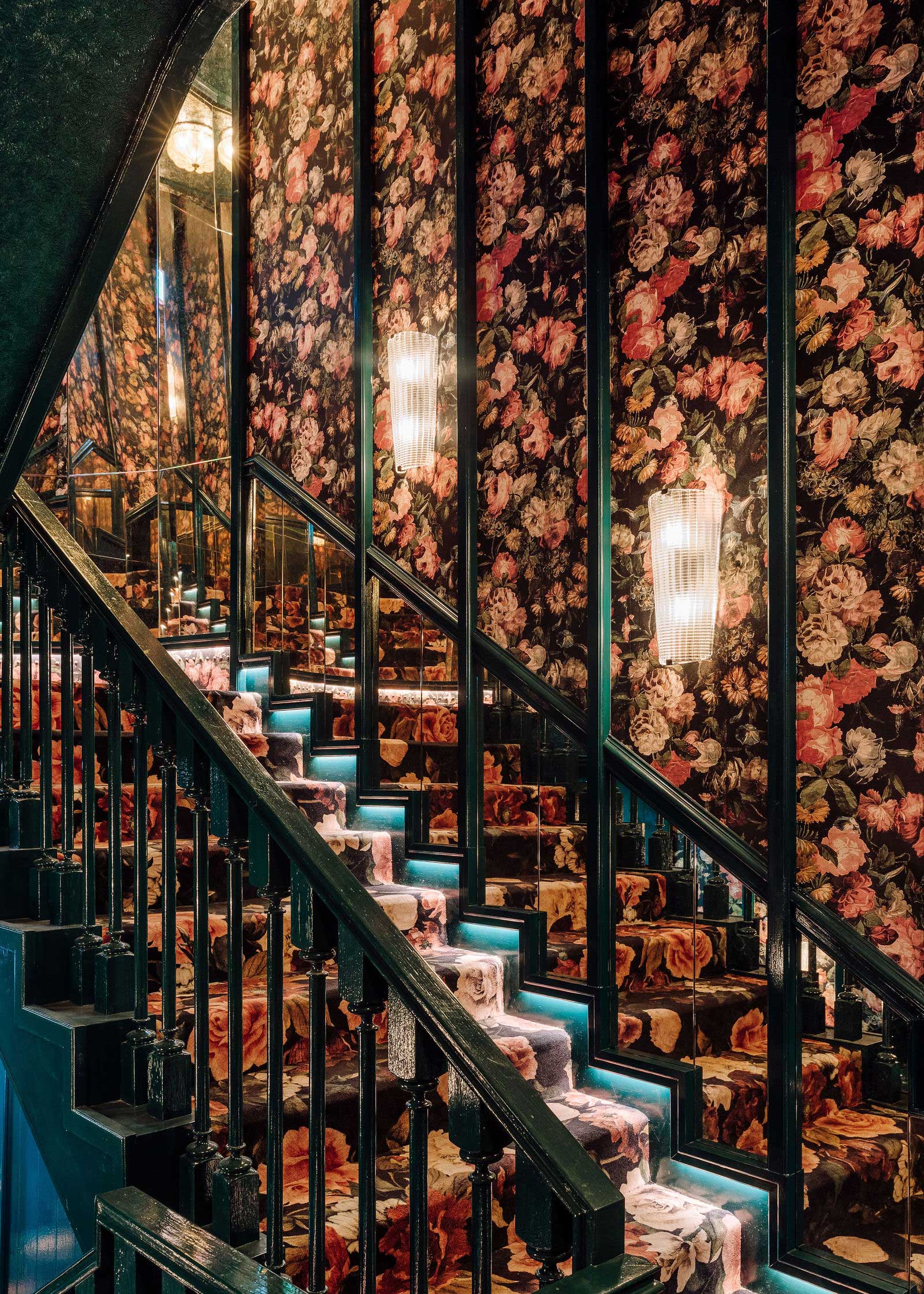 In contrast, the bedrooms offer a peaceful retreat. The colour palette is muted back to simple white walls and darkened chevron timber floors. The simplicity of the scheme allows for a careful selection of straw and brown furniture pieces to allow artworks of Safari animals come to life. It is also the positioning of the existing windows that allow for the colour scheme to work, as the natural light highlights the textural details and materials curated around the room.

Exciting, lively, and full of fun, The Ivens is an exhilarating stop that serves as a threshold between rest and play. Harmoniously stitching elements of history together, the hotel reveals a romantic sentiment that many have missed during their travels — simultaneously reawakening the adventurous side within ourselves once more.

END_OF_DOCUMENT_TOKEN_TO_BE_REPLACED

| The article The Ivens Hotel Opens in Lisbon With Rooms by Cristina Matos & Hospitality Spaces by Lázaro Rosa-Violán. appeared first on Yellowtrace. |