An architectural style is defined by the characteristics that distinguish a building or other construction from others in history. The majority of architecture may be categorised as a series of styles that evolve over time to represent changing fashions. Let us move on and make you understand about the best architectural designs that have been of a great importance.

Even today’s most innovative and revolutionary architects owe obligations to the past, frequently to a time when architecture was truly conceived for the first time. Architects rely on their own imaginations for personal insights and uniqueness, although historically significant structures may spark creative ideas. There have been endless styles that have been an inspiration for many out there and contributed in the modern designs.

The architectural designs that have brought a revolution

Ten architectural archetypes that have served as sources of inspiration for architects throughout history are identified in The Ten Most Influential Buildings in History. Following the technique established by the author in his prior volumes, each archetype is examined via various examples. Let us have a look at the different architectural designs that have been an inspiration for many modern designs. 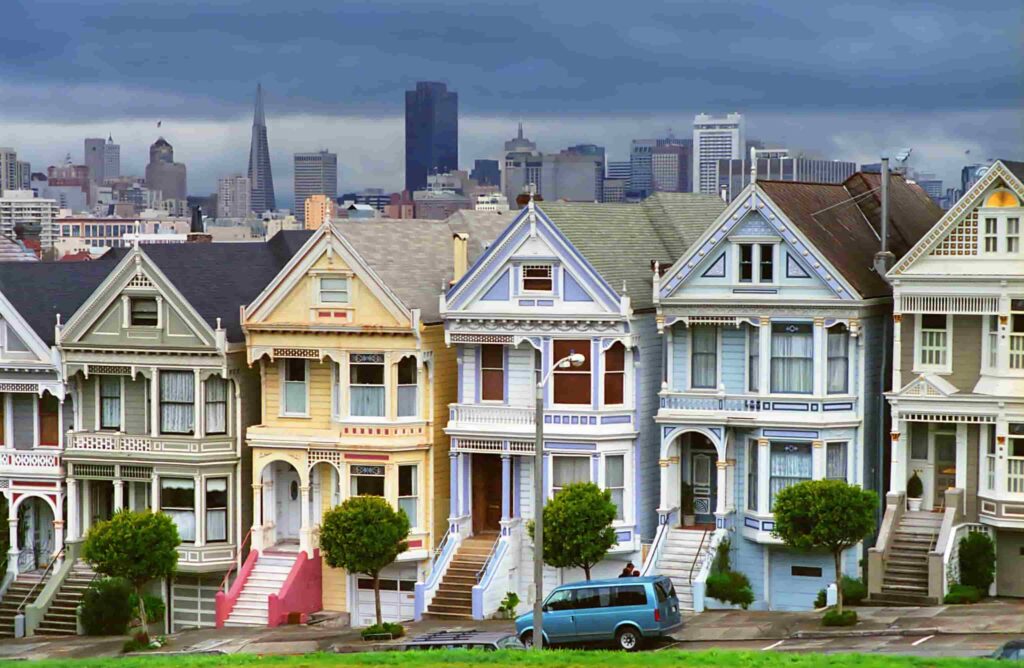 Many architectural styles, such as Gothic Revival, Tudor, and Romanesque, as well as influences from Asia and the Middle East, made a comeback during the Victorian Era, which lasted from the mid- to late-nineteenth century. There have been a lot of buildings that were made using this effect. This style is loved by the architects of that era. You can easily find such styles all across the globe

The Renaissance style, which was influenced by ancient traditions, emerged in Italy during the 15th century and was distinguished by harmony, clarity, and vigour. The designs were inspired by Roman ruins and were meant to embody the beauty and aspirations of household life. The Basilica of St Peter in Rome is a wonderful example of this architecture. 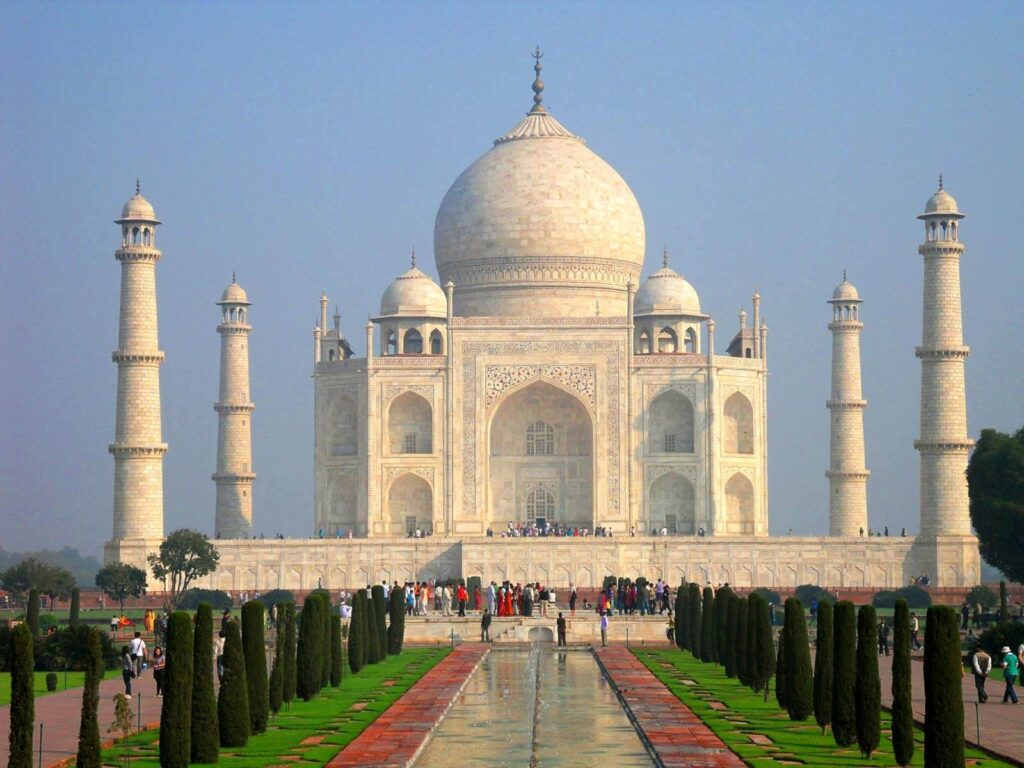 Islamic architecture, which dates back to the 7th century in the Middle East, differs widely depending on the locale, such as Persia, North Africa, and Spain. The horseshoe arch, geometric forms, a concentration on enclosed areas and interior rather than exterior, and perforated screens are the most prominent aspects of Islamic style.

This architectural style, which was developed in Europe between the 6th and 9th centuries, has a strong historical connection. It is distinguished by massive and durable walls and few openings in semi-circular arches since it was inspired by the Republic of Ancient Rome. 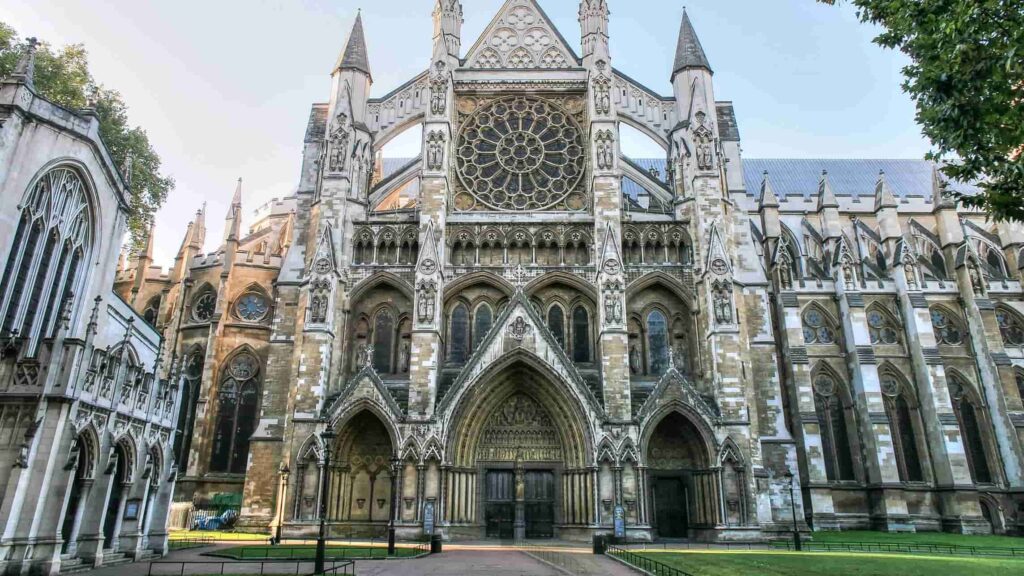 Gothic architecture was initially known as “French work” since it developed in France between the years 900 and 1300 in the Late Middle Ages. Most Gothic structures, such as Notre Dame Cathedral.

Baroque architecture, which began in the 16th century in Europe under a Monarchist rule, may also be evident in religious structures. The Palace of Versailles is the most well-known architectural marvel of this period. The use of giant keystones above windows is a prominent element. 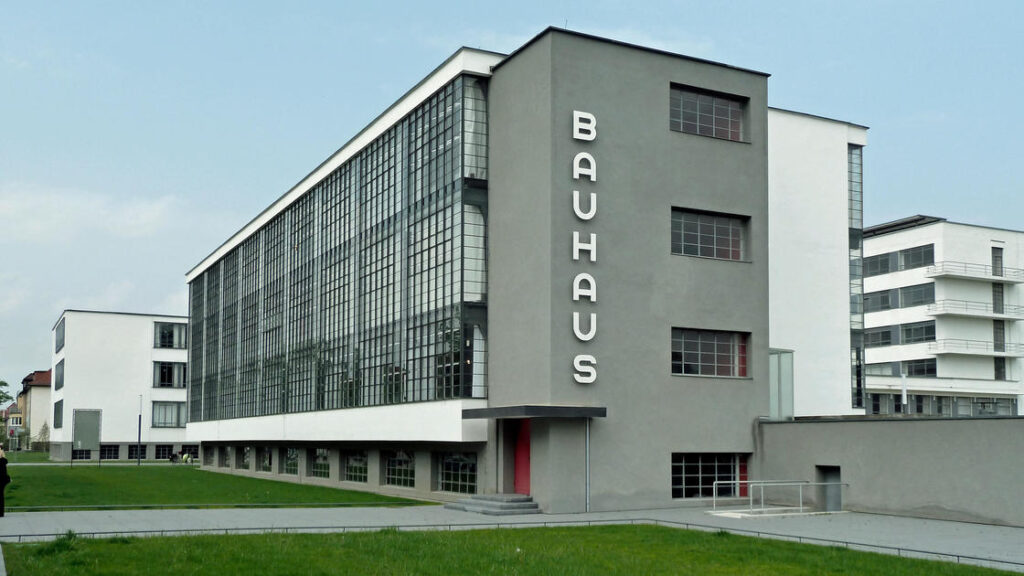 The Bauhaus movement began as an art school in Germany in the early 1900s, with the goal of uniting all art and technology under the concept of simple design and mass production. In modernist works, the Bauhaus ideals of cubic forms and angles may be evident.

Neoclassical architecture emerged in the 18th century, with the goal of reviving Classical Greek and Roman structures. This style is said to be a reaction against the Baroque and Rococo periods. Neoclassical values were centred on simplicity and symmetry.

Rococo was a decorative extension of Baroque architecture that originated in the 18th century as a response against grandeur and symmetry. With asymmetrical patterns and pastel colours, it was a more luxurious and florally elaborate design. Schönbrunn Palace in Vienna is one of the most well-known examples of this style of construction.

Modernism is a broad word that refers to a period around the turn of the twentieth century that encompasses styles such as Futurism, Post-modernism, and New Classical. The forms were designed to be devoid of extraneous complexity and to focus on simplicity, with the materials utilised being honoured rather than hidden.

These are the best 10 influential architectural styles at The Architecture Designs. Each of them have contributed in the history and are also loved by the modern architects. Check out these styles on Art in Context. The range of ‘lines of inquiry’ that each archetype has elicited in later-day architects is then investigated by examining their work for ideas influenced by earlier structures. Archetypes are ageless in their use. The most influential architectural styles takes this method, making it as relevant to modern practise as it is to understanding ancient structures, and providing insights into the influence bridges that can exist between the two.

The post The 10 Most Influential Architectural Styles appeared first on The Architecture Designs.