Hints of the building’s previous life can still be glimpsed at Kyoto hotel Marufukuro, which was home to Nintendo when the video game company was still making playing cards.

Built in 1889, the Kyoto landmark comprises three separate buildings, which served as an office, warehouse, and home for the Nintendo family. It had been empty for some years before its recent transformation, led by hospitality firm Plan Do See alongside Tadao Ando. 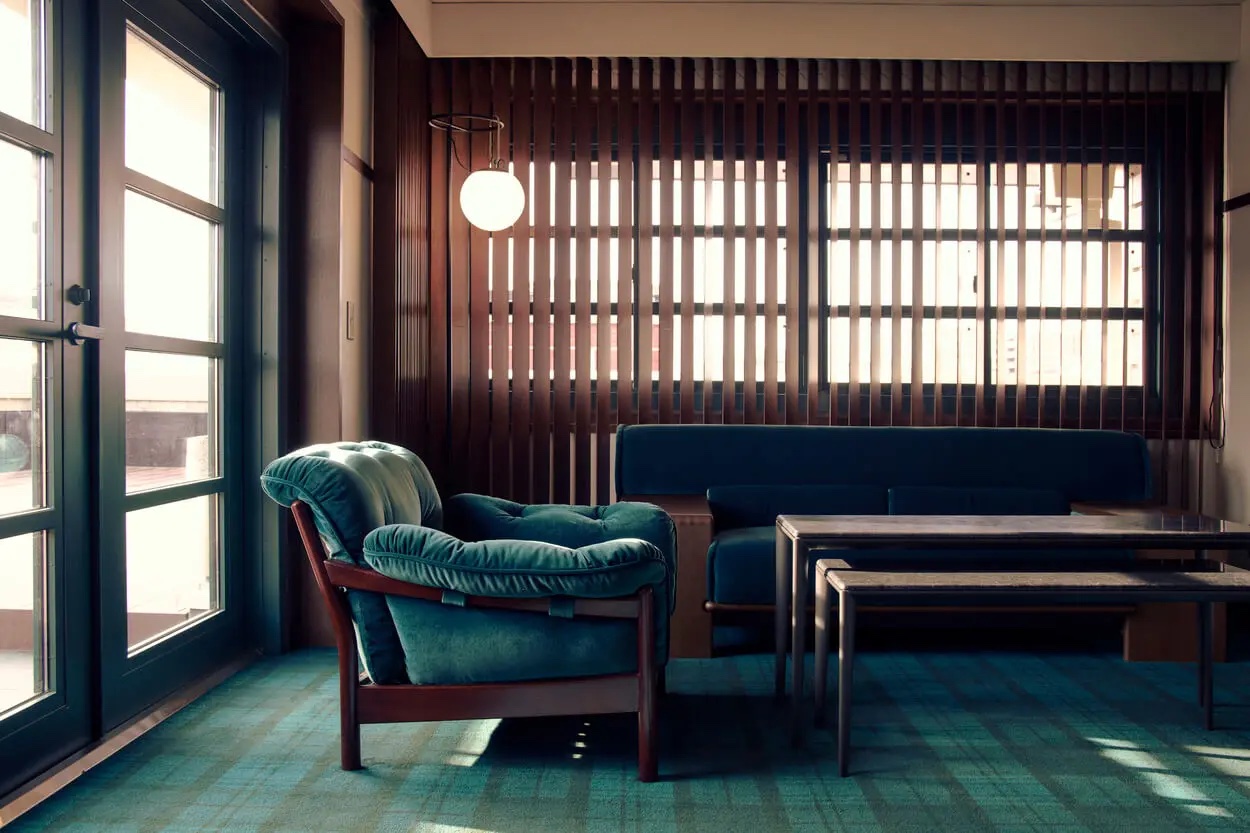 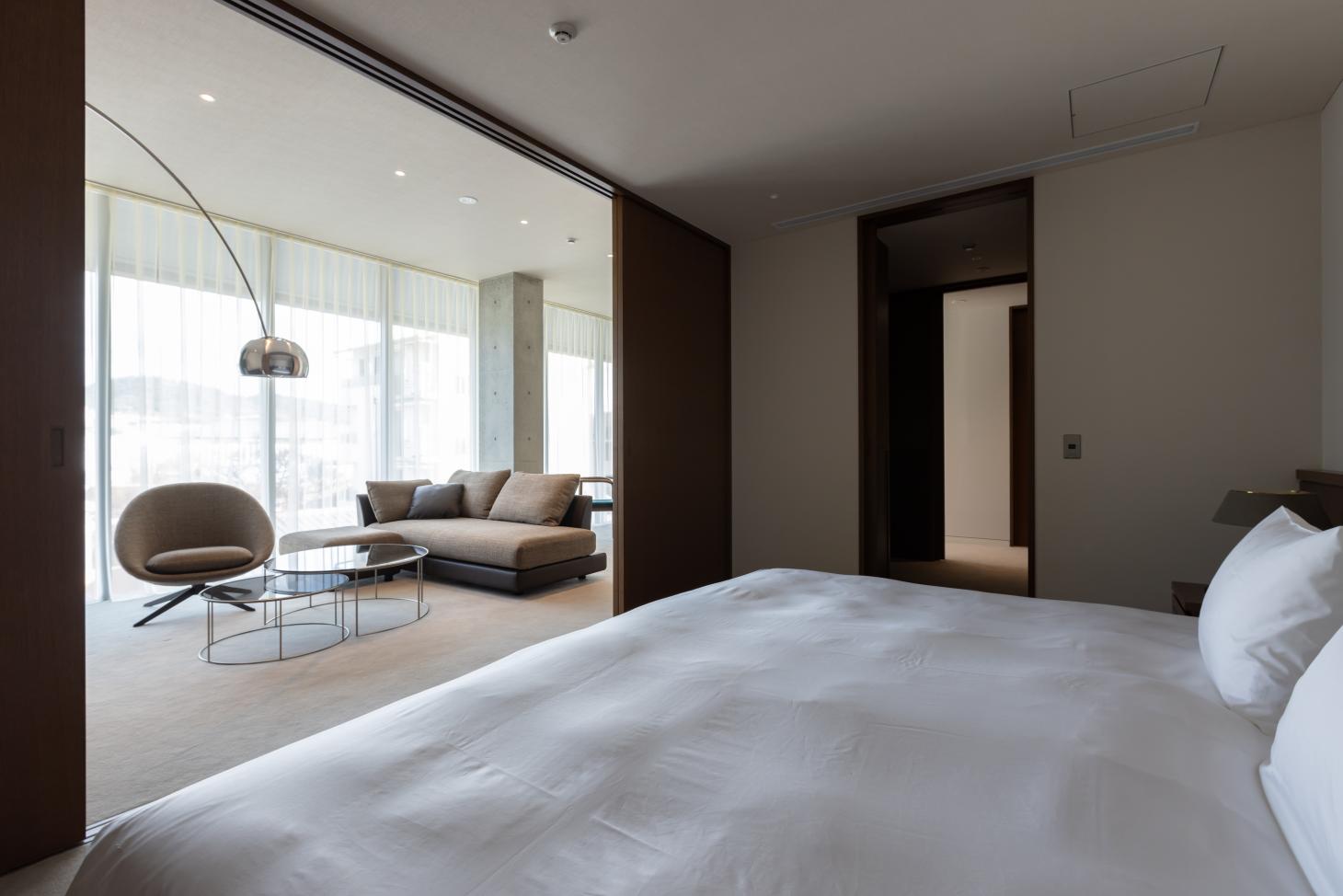 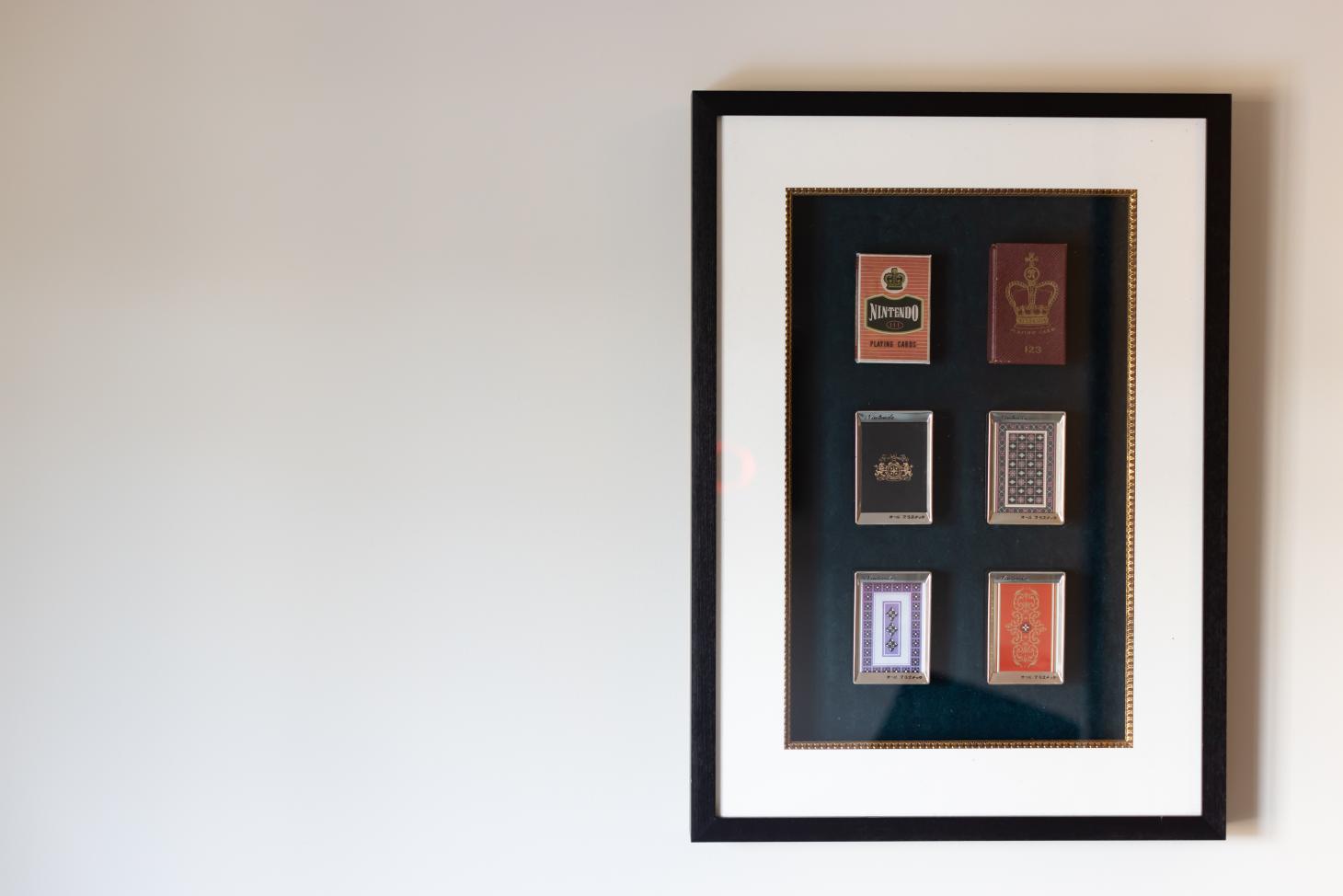 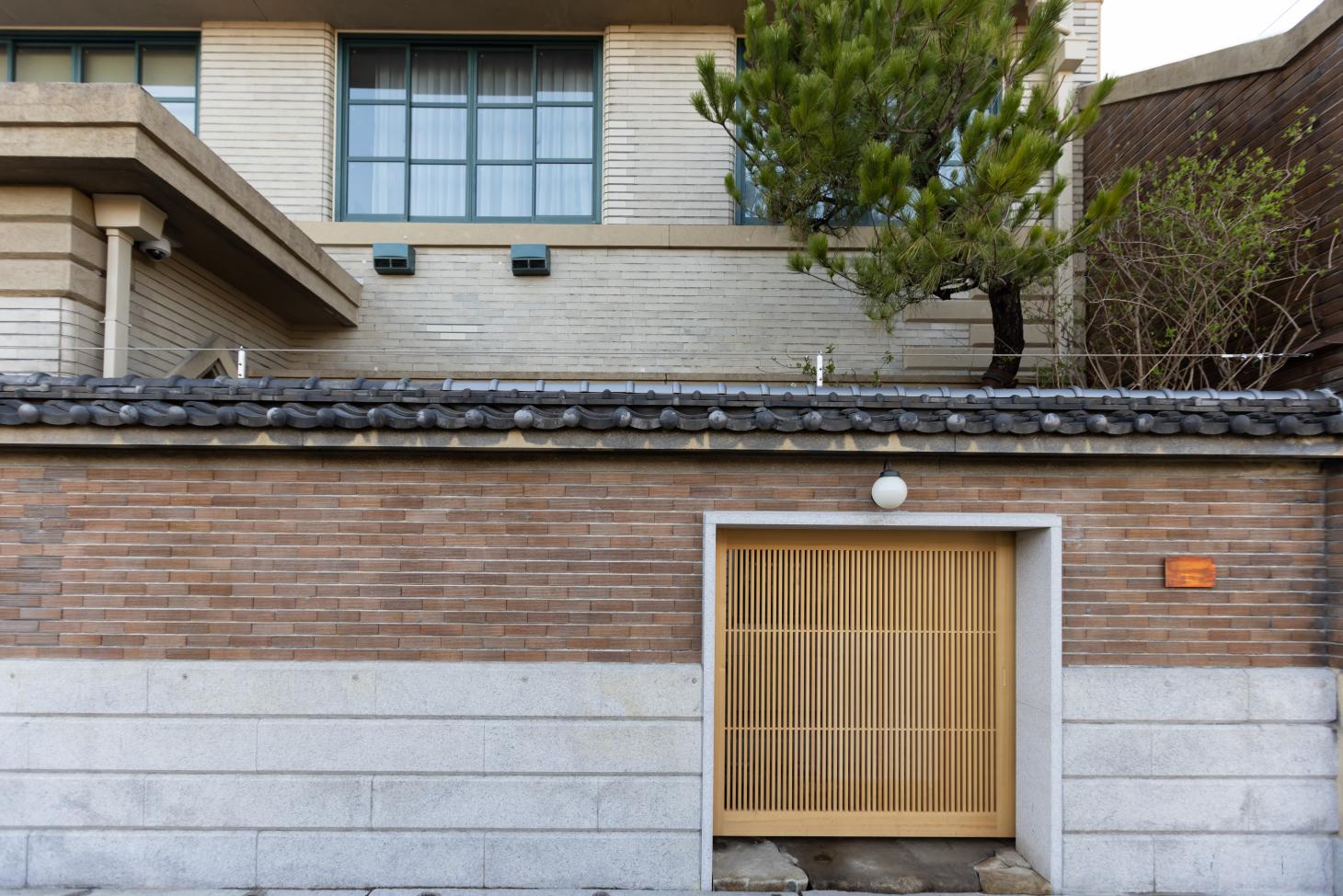 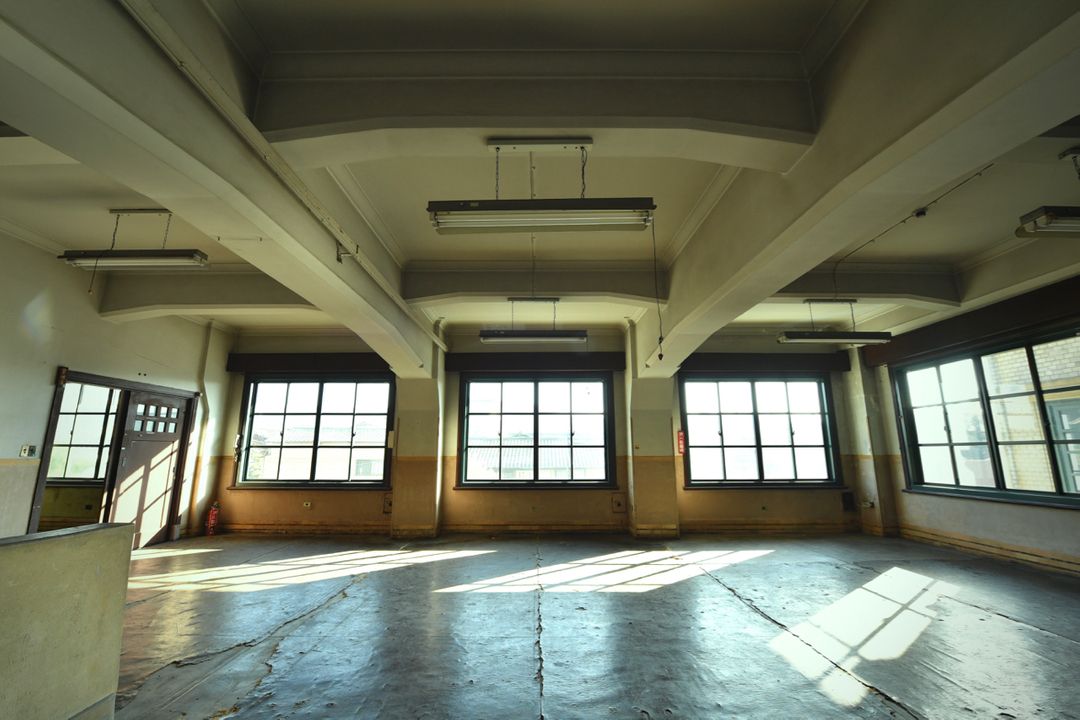 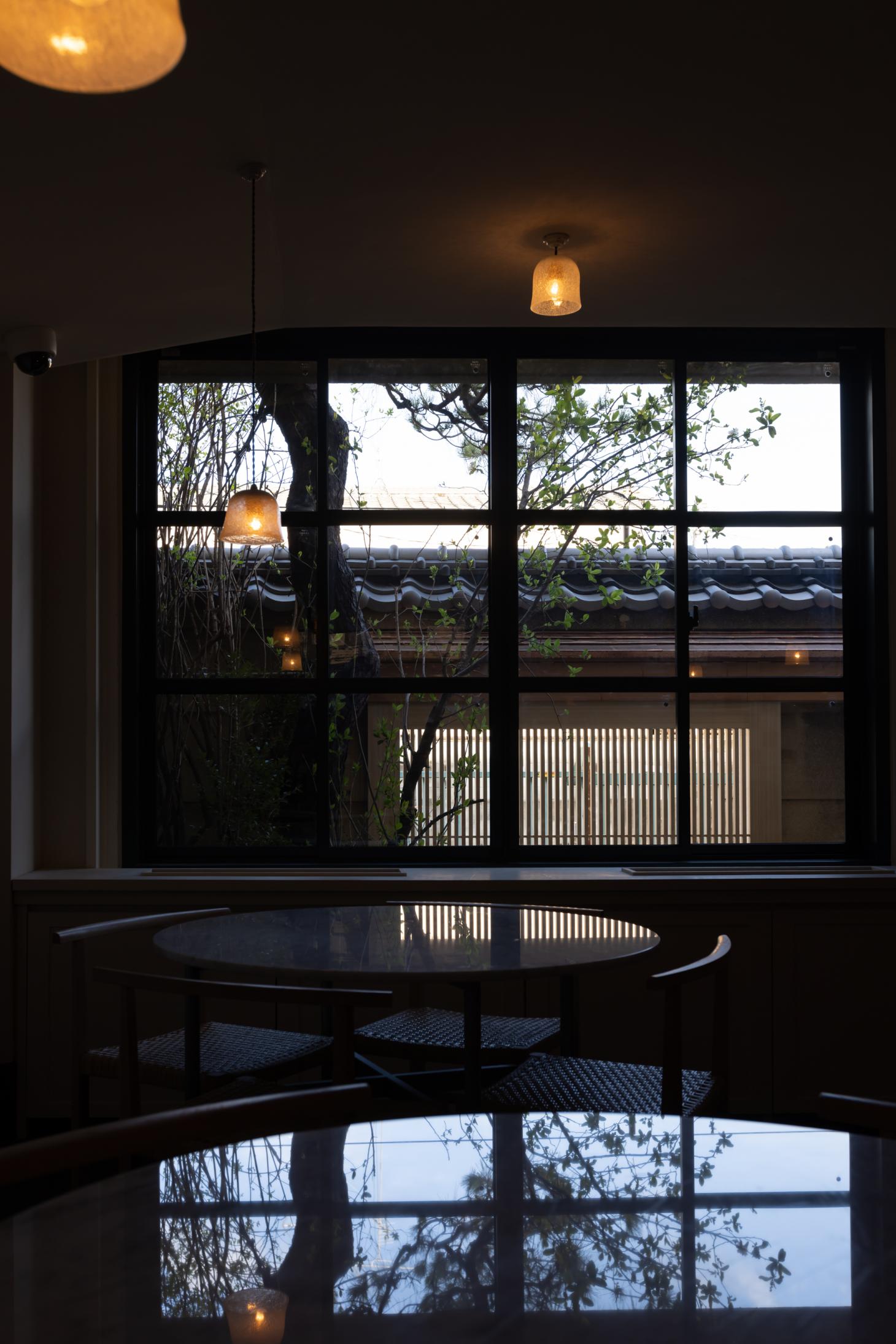 Marufukuro adopts a less minimalist approach than you might expect for a Kyoto hotel, with plush sofas and armchairs, William Morris wallpaper, original tile-covered fireplaces and check-patterned carpets. Framed playing cards and rooms named after card suits nod to the site’s history, while the hotel’s library includes various pieces celebrating Nintendo’s past.

Plan Do See says its purposefully mixed Japanese and Western influences (much like the original building does) and vintage and contemporary furniture. Guests can choose between western-style rooms in Ando’s new Diamonds annexe or head for the Hearts suites – located in the Nintendo family’s former home – which include more traditional elements such as tatami mats and paper screens. Rooms start at £468 per night.

Read next: A heritage house in Japan begins a new life as a ceramics showroom

Our top properties of the week