If you’re shopping for a new shower curtain for your house or apartment, you’ve come to the right place. Then it’s a good idea to start by learning about typical shower curtain sizes, which are just as significant as overall design and look at picking your best decision.

There are three main shower curtain sizes that are regarded to be quite universal in terms of their ability to suit any normal shower. Even if the differences are minor, choosing the proper one is critical to avoid having an insufficient curtain that allows water to leak into your floor. So, how do you make your decision? Here’s all you need to know about standard shower curtain sizes, as well as some pointers on how to get the right fit.

Choose The Right Curtain Size For Your Bathroom! 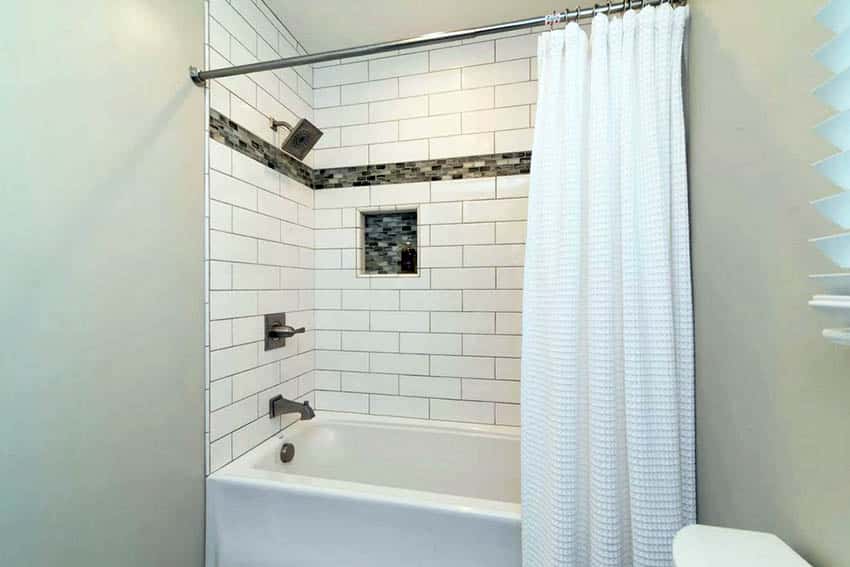 Shower curtain sizes that are termed “standard” are based on conventional-sized tubs and showers. This involves appropriately covering a 60″ tub. Furthermore, it includes up to 12″ so that the curtain is not pulled taut when closed. However, even when the curtain is entirely closed over the tub, it gives the impression of folds. The following are some of the measurements:

In terms of tub type, these specifications are ideal for a standard in-set tub. These won’t always work for a standalone tub that requires a full-circumference curtain. You’ll almost certainly need an extra length curtain for walk-in showers. These are usually roughly 78 inches long.

Which Shower Curtain Size Should I Opt! 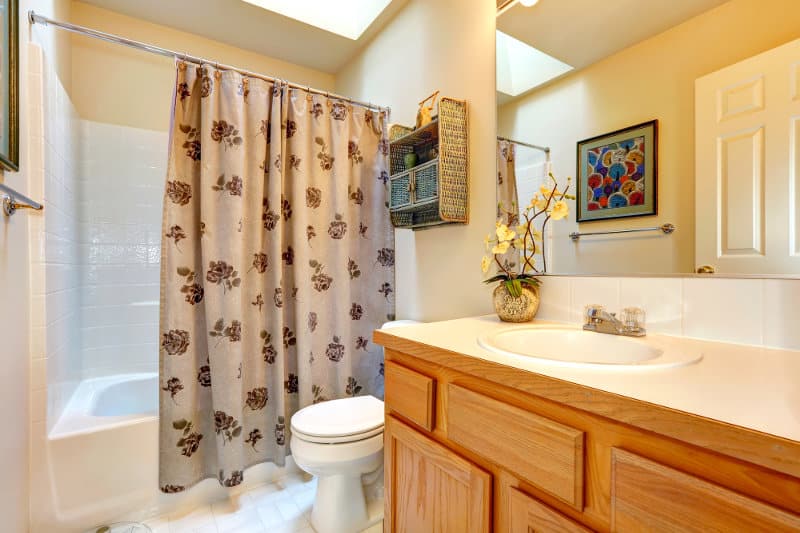 It’s doubtful that your shower’s specific proportions will match the exact measurements of a conventional shower curtain size. Instead of attempting to achieve an exact match, you should consider other essential elements while taking your measurements.

This is done so that it hangs in folds rather than being entirely tight when you draw it closed. A smart approach to achieve this is to increase the width of your shower by 12 inches. An extra foot of cloth will go a long way toward achieving the desired look.

Next, determine the height of your shower. Don’t measure from ceilings to bottom since that’s not when your shower curtain will hang. Instead, measure from the shower rod to the floor and deduct 8 to 10 inches to accommodate for curtain rings.

Several other shower rods are fully adjustable, so if you don’t wind up with a height that matches the typical measurements, you may simply increase or lower the rod itself as needed. 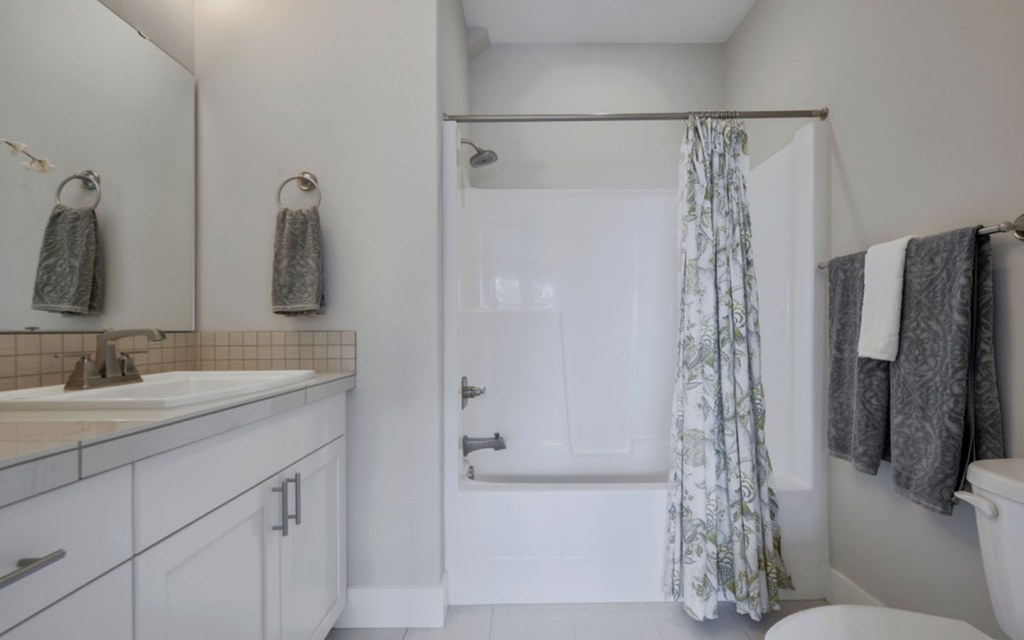 Nowadays, almost every type of shower curtain may be found on the market. The most common shower curtains feature two fabric layers: one plastic sheet within the shower to protect against water and one textile side for the exterior layer to decorate. The style and fabric you pick may have a big influence on the mood and ambience of your bathroom.

Cotton shower curtains— A popular alternative with nearly limitless pattern choices. Just make sure to match a cotton curtain with a vinyl or polyester lining, as cotton tends to absorb moisture rather than repel it.

Vinyl shower curtains —A low-maintenance shower curtain that repels moisture well. If you don’t enjoy being fully blocked off when having a shower, transparent paneling is an option.

Hookless shower curtains — If you don’t want to use curtain rings, use a hookless shower curtain, which glides simply over the shower rod for a more simplified appearance. Hookless types are available in a variety of materials and styles, and many contain built-in liners.

Stylish shower curtains — If you’re more obsessed with form than function, choose a decorative shower curtain, which is typically constructed with more expensive materials like imitation silk or linen and embellished with ruffles or sequins. Again, just make sure you match with a working liner to avoid mould.