The familiar act of rest is the focus of a new group exhibition at Nicola Vassell Gallery, with 11 artists exploring the different ways the human body unwinds after a long day of work.

Open now and running until 8 January 2022, Rested features art that depicts people in a state of ease, rest or inactivity. With a diverse range of mediums on display, including painting, photography, collage and sculpture, the exhibition is a refreshing look at an activity that we all indulge in daily. It’s also a thoughtful acknowledgement of resting forms that have populated art history such as repose, contrapposto and the odalisque.

With most people spending most of last year indoors, thanks to the global pandemic, Rest is a timely examination of what it means to slow down our physical activity. Many of us spent a lot of time safe indoors and keeping our exertion to a relative minimum, so the forms and ideas on display are sure to be particularly resonant. By pausing to reflect on the way human bodies assert themselves within time and space, the gallery claims ” these exciting works present a sense of bodies lain dormant.” 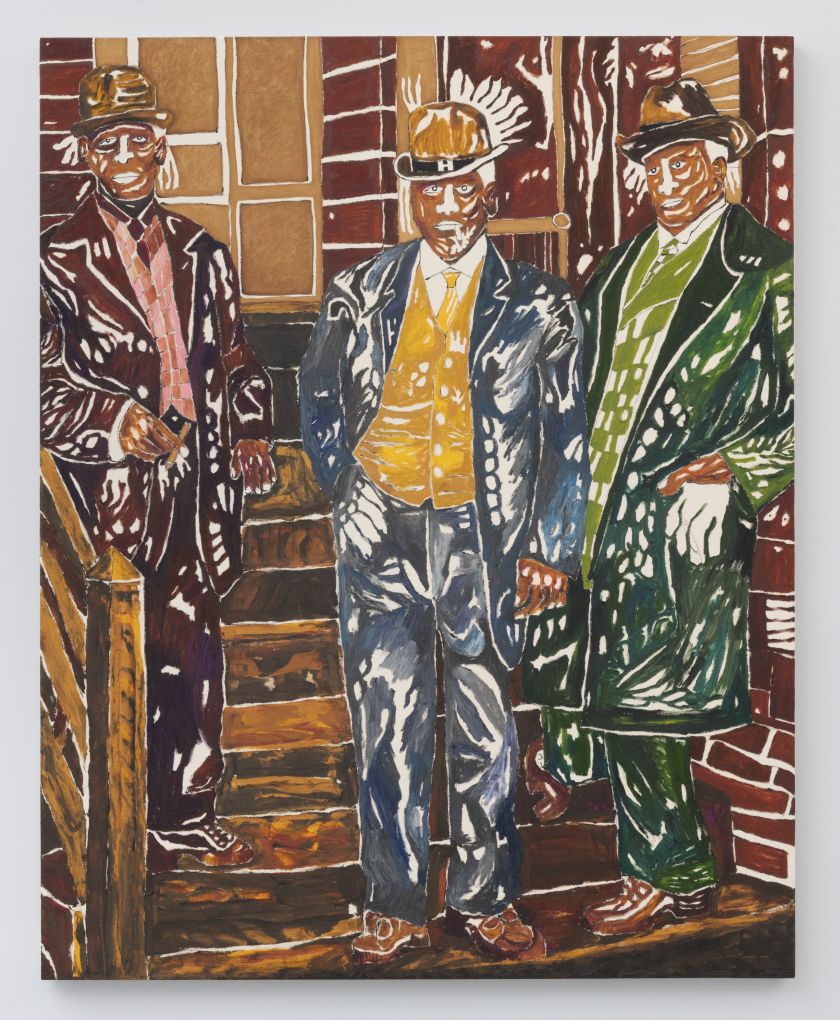 Meanwhile, Wangari Mathenge depicts domestic scenes and everyday moments of repose in vivid and colourful detail while alluding to the tension between home, contemporary women and tradition. 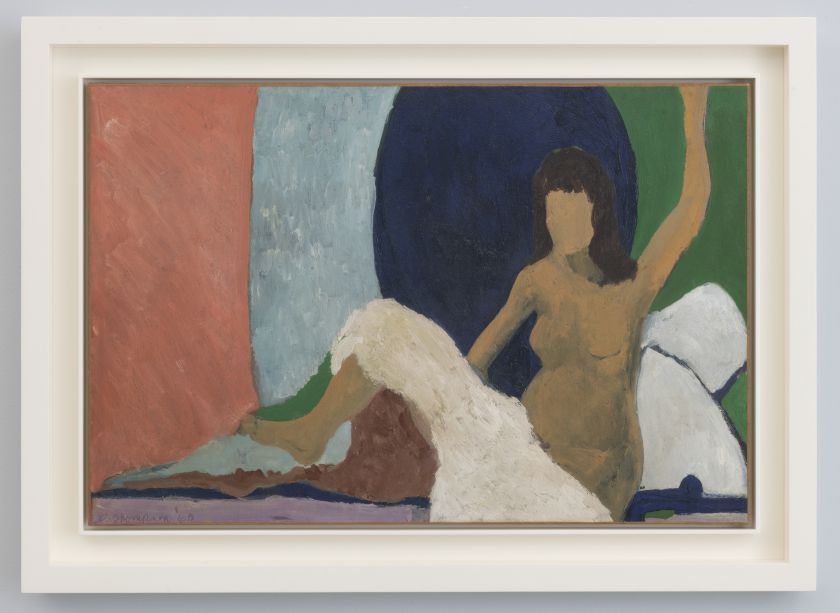 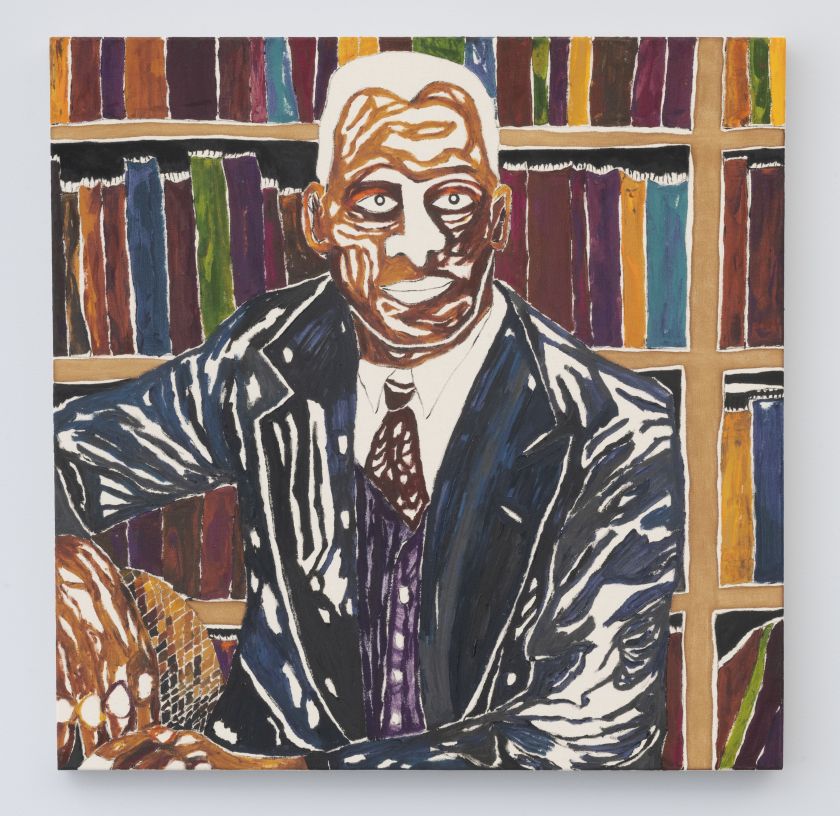 Other standout creatives on display include figurative painter Bob Thompson whose tragically short but prolific career saw him become a key player in the Beat Generation. With his unorthodox and expressive approach to composition, colour and tonality, Rested provides a welcome opportunity to see his work in person.

Alongside Thompson is another important historical artist, this time from the Harlem Renaissance. Charles White was a pivotal figure from that movement as he would imbue his depictions of the black community with powerful dignity. His celebrated creative practice, which was built on the cornerstone quote “I have no use for artists who try to divorce themselves from the struggle,” would go on to influence many students, including David Hammons and Kerry James Marshall. 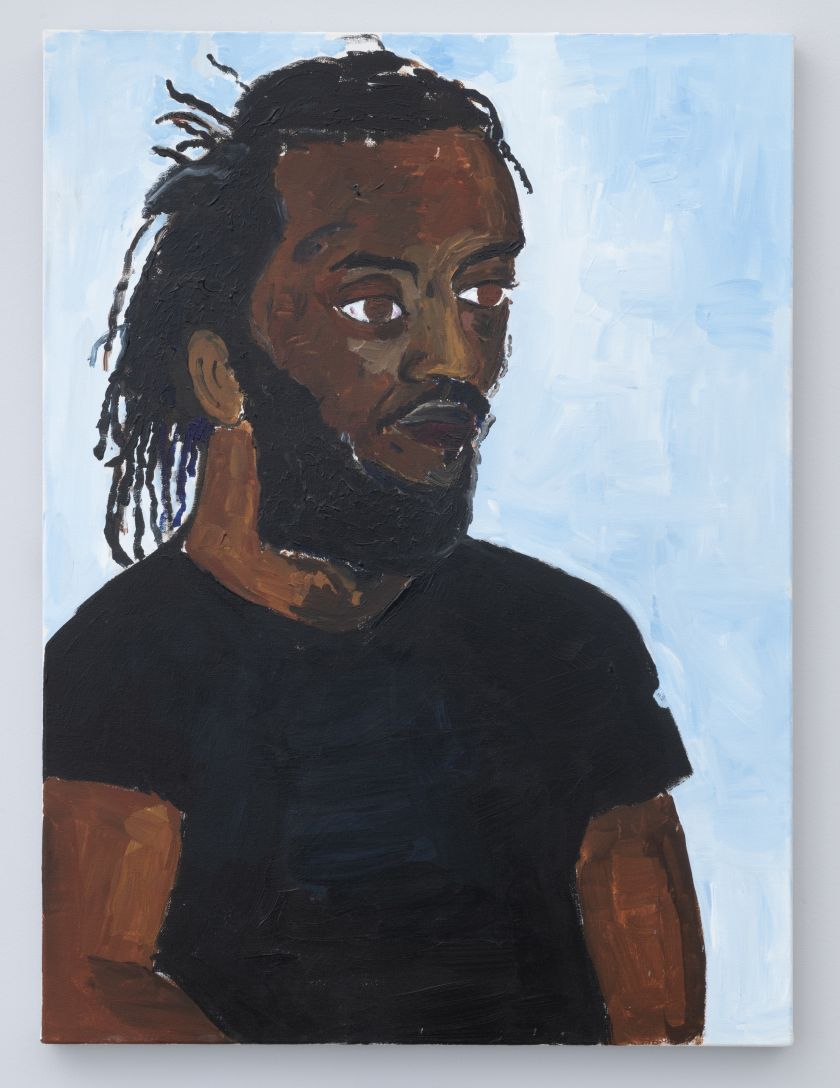 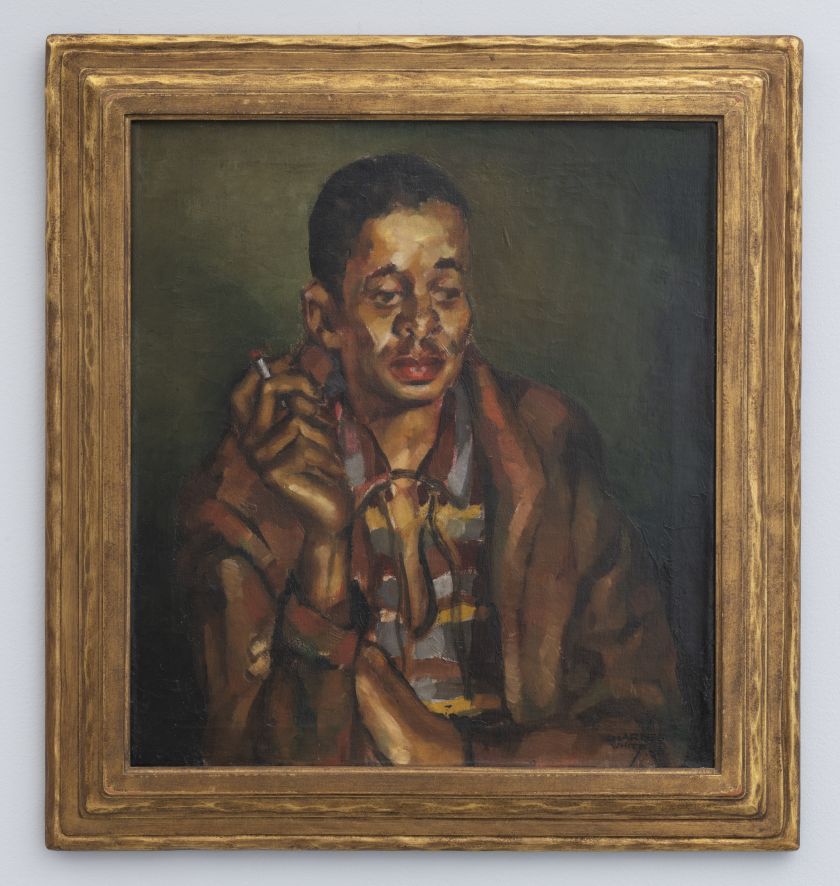 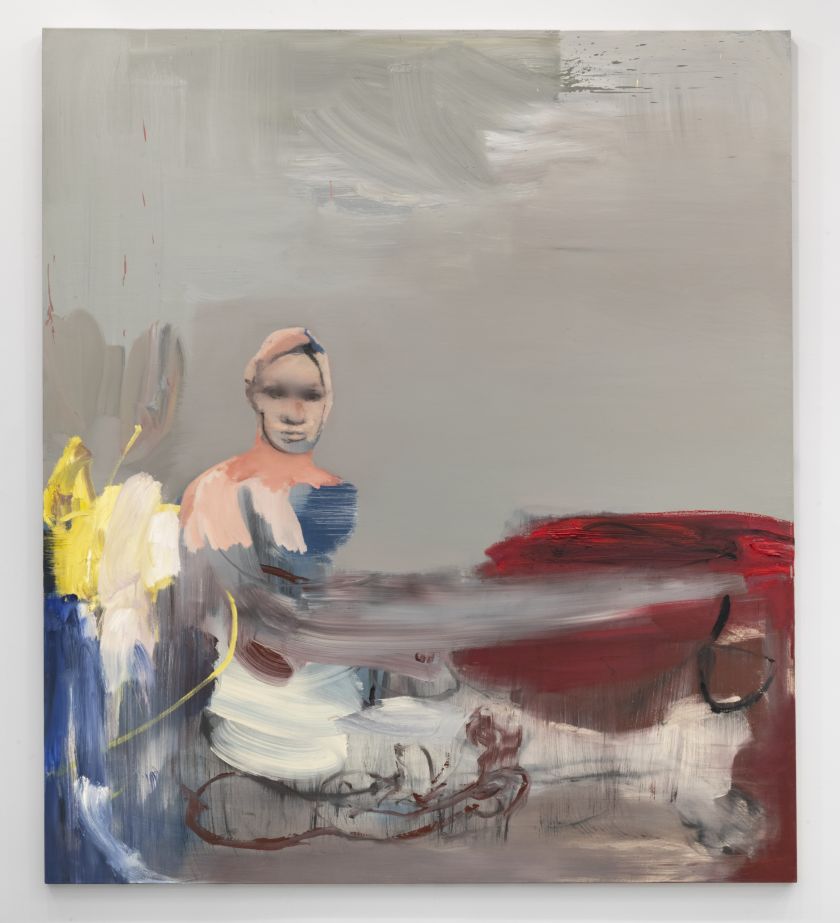 George Rouy, When It’s Too Close to See 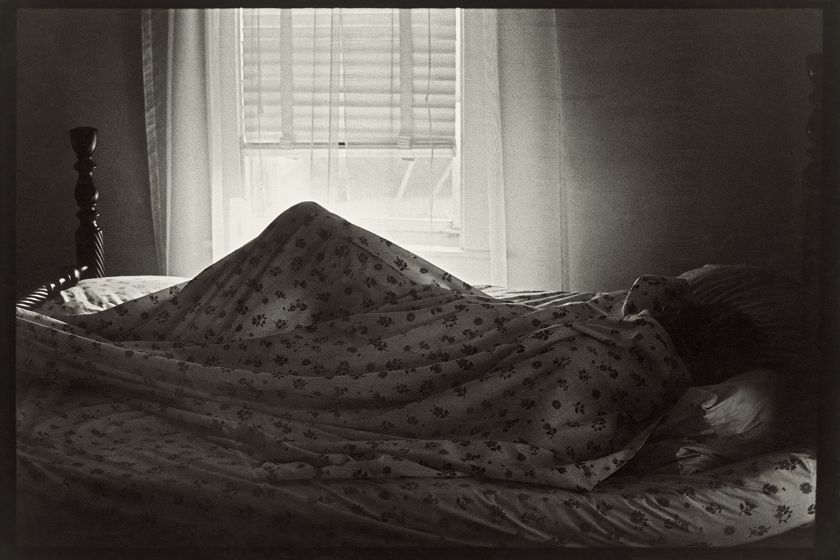