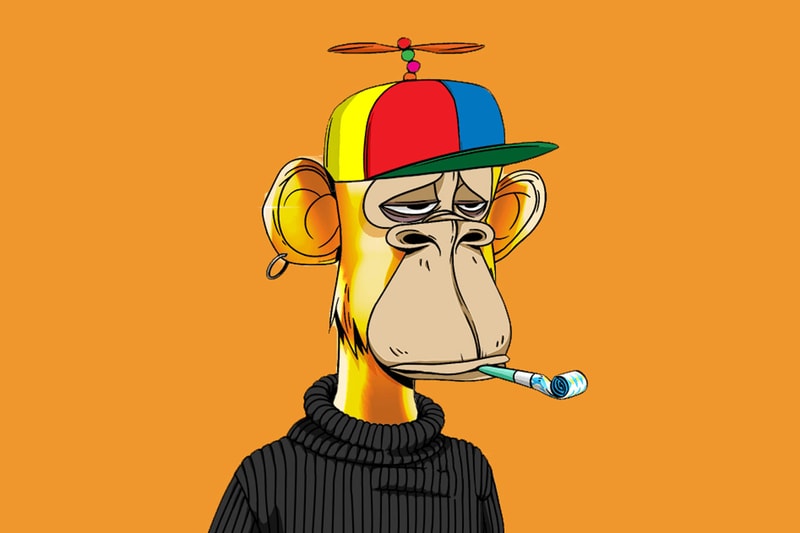 A rare Bored Ape Yach Club NFT has sold at auction for a record $3.4 million USD.

Bored Ape Yacht Club #8817, one of 10,000 unique cartoon apes on the Ethereum blockchain, sold at Sotheby’s Natively Digital 1.2: The Collectors auction on Tuesday. The sale, the first on Sotheby’s newly-launched Metaverse digital art platform, was touted as “an NFT with historical significance” due to the collectible’s rarity.

“It’s not often that you see a Bored Ape with gold fur come up for sale, and this is the first time Bored Ape Yacht Club #8817 has been made available since it was minted,” Sotheby’s explained. “Less than 1% of all Bored Apes have the gold fur trait, making it an NFT with historical significance.”

#AuctionUpdate #BAYC #8817 sells for a RECORD $3,408,000 USD! This is the first time it has been made available since it was minted. Less than 1% of all Bored Apes have the gold fur trait. From the collection of @j1mmyeth #NativelyDigital pic.twitter.com/HfFTpEOIUh

Previously, the record for the most expensive single Bored Ape NFT purchase stood at 740 Ethereum — roughly $2.9 million USD at the time — and was set in September.