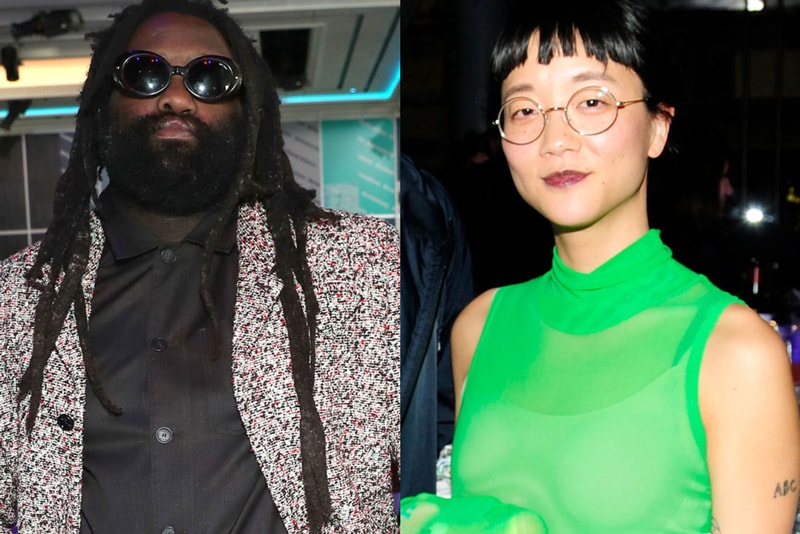 Raised in Queens, New York, Tremaine Emory is known for his label Denim Tears, in addition to being the new creative director at Supreme. Christine Sun Kim is known for her drawing, video and performance works that explore how sound exists in society. Currently, the artist’s large-scale mural, Time Owes Me Rest Again, which addresses repetition and time, is currently on view at the museum.

Set to host an array of guests like designers, artists and more, the Queens Museum 50th Anniversary Gala is set for Thursday, May 12.

Katty Huertas on her maximalist style, why she likes to explore double standards, and how freelance careers evolve