Plans Unveiled for Telosa, a New Utopian City Coming to the American Desert

Architects and designers have been fascinated by the idea of utopia for a long time. Bjarke Ingels Group, or BIG, has recently unveiled images of a new, open-minded city called Telosa. The project was developed for billionaire Marc Lore as “a new city in America that sets a global standard for urban living, expands human potential, and becomes a blueprint for future generations.”

According to the designers and to the Telosa website, this proposal for a new city is built on three core ideas; Telosa will be open, fair, and inclusive. To achieve these ideals, Lore hopes to build Telosa on land that is donated to a community endowment.

“Capitalism has been an incredible economic model,” explains Lore. “But there are significant flaws, especially around income and wealth inequality. Many of these flaws are a result of the land ownership model that America was built on.” He believes that the land should be owned by the community that lives on it to ensure that they are equally invested in the development of the area. 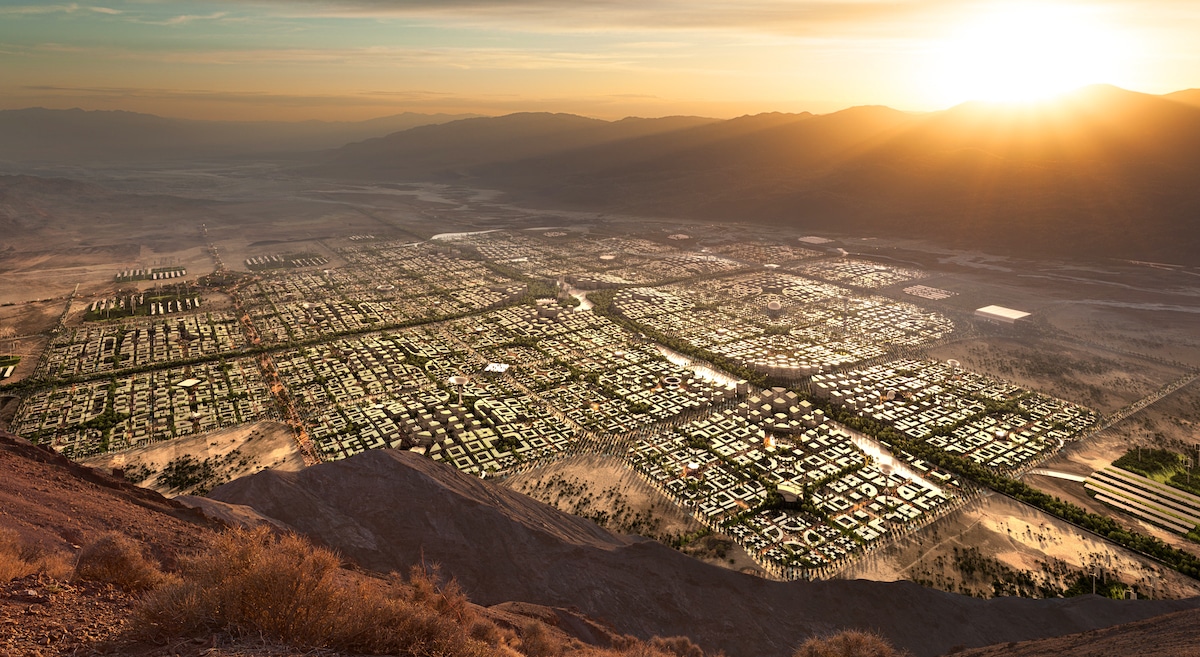 Aside from the idea behind land ownership, Telosa will also reimagine the future of sustainable urbanism. Renewable energy sources, water recycling, and more “green” features will help address the increasingly relevant question of how to responsibly sustain dense cities. Some of these sustainable practices are centered around the Equitism Tower which features aeroponic farms, a photovoltaic roof, and water storage to act as an example of green architecture in the city.

Telosa will also prioritize education, housing, health, and other values that represent the equity of a future city. To get around, residents may use bike and pedestrian paths and autonomous cars which are prioritized over other forms of traffic. Most importantly, the city will be full of flexible public space full of native plant life and water feature to keep residents connected to nature. This ambitious planned city will likely be somewhere in the American desert, and it’s is aiming for 50,000 residents by 2030.

For more work by Bjarke Ingels Group, be sure to check out our favorite projects by BIG and our previous coverage of projects like the Energy Hub at San Jose’s Westbank Campus, the Västerås Travel Center, and Marsk Tower in Denmark’s Wadden Sea National Park.

Bjarke Ingels Group has released images of the Telosa, a utopian city that will likely be somewhere in the American desert. 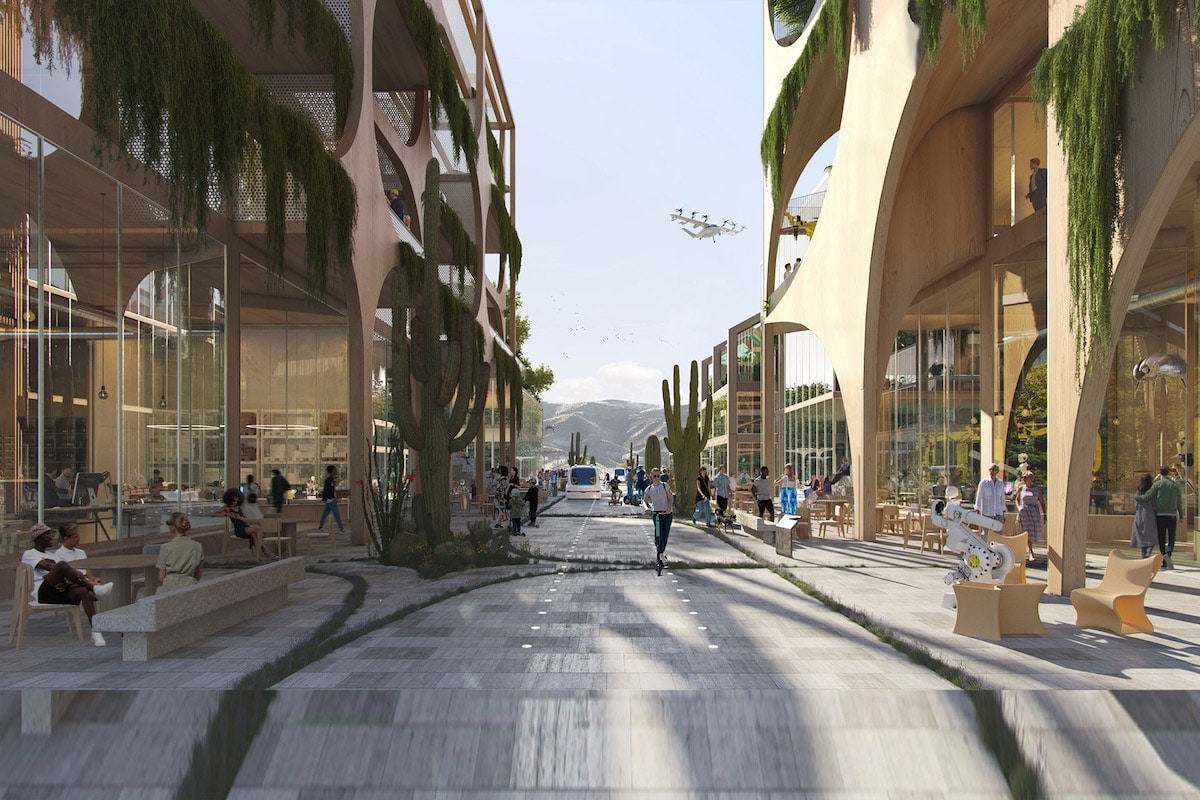 Architects Design a Thrilling Hub of Contemporary Culture in France