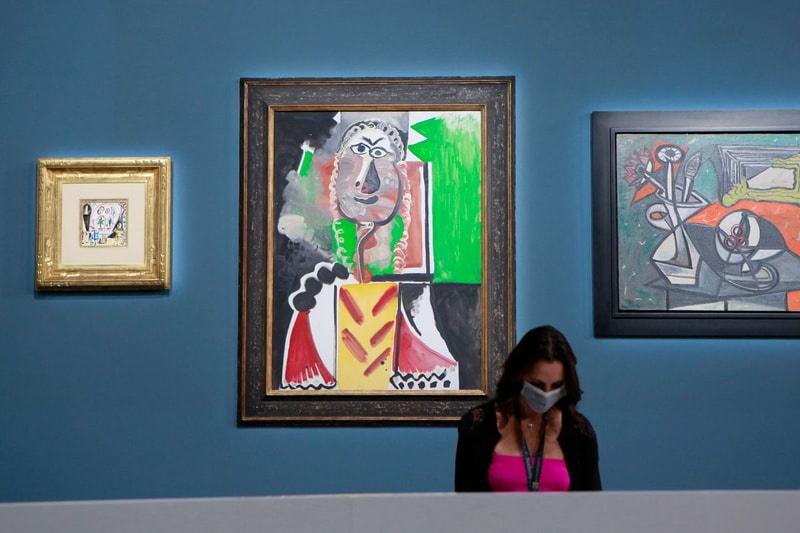 Eleven Picasso paintings have been auctioned off for a total of more than $110 million USD as part of a Sotheby’s auction in Las Vegas.

The auction took place on Saturday at the Bellagio Hotel and Casino, which previously housed each of the paintings in its Michelin-starred French and Spanish restaurant “Picasso,” which is inspired by the renowned artist’s life and portfolio. The eatery will continue to showcase 12 additional Picasso pieces.

Sotheby’s did not disclose the names of the buyers.

The auction, which coincided with Picasso’s 140th birthday, was the “largest and most significant” fine art sale to ever take place in Las Vegas, according to MGM. The sale also marked Sotheby’s first evening marquee auction to occur outside of New York.