This timber-framed, modernist Cambridge house has a cube-like form based on an Elizabethan-era dwelling.

Chilean-born Professor Marcial Echenique designed the prototype house for his family in the early 1970s while working for the Department of Architecture at the University of Cambridge. It is the only one of its kind, and it cost just £7,200 to build. It is now on the market for £700,000 with Hockeys for the second time in its history. 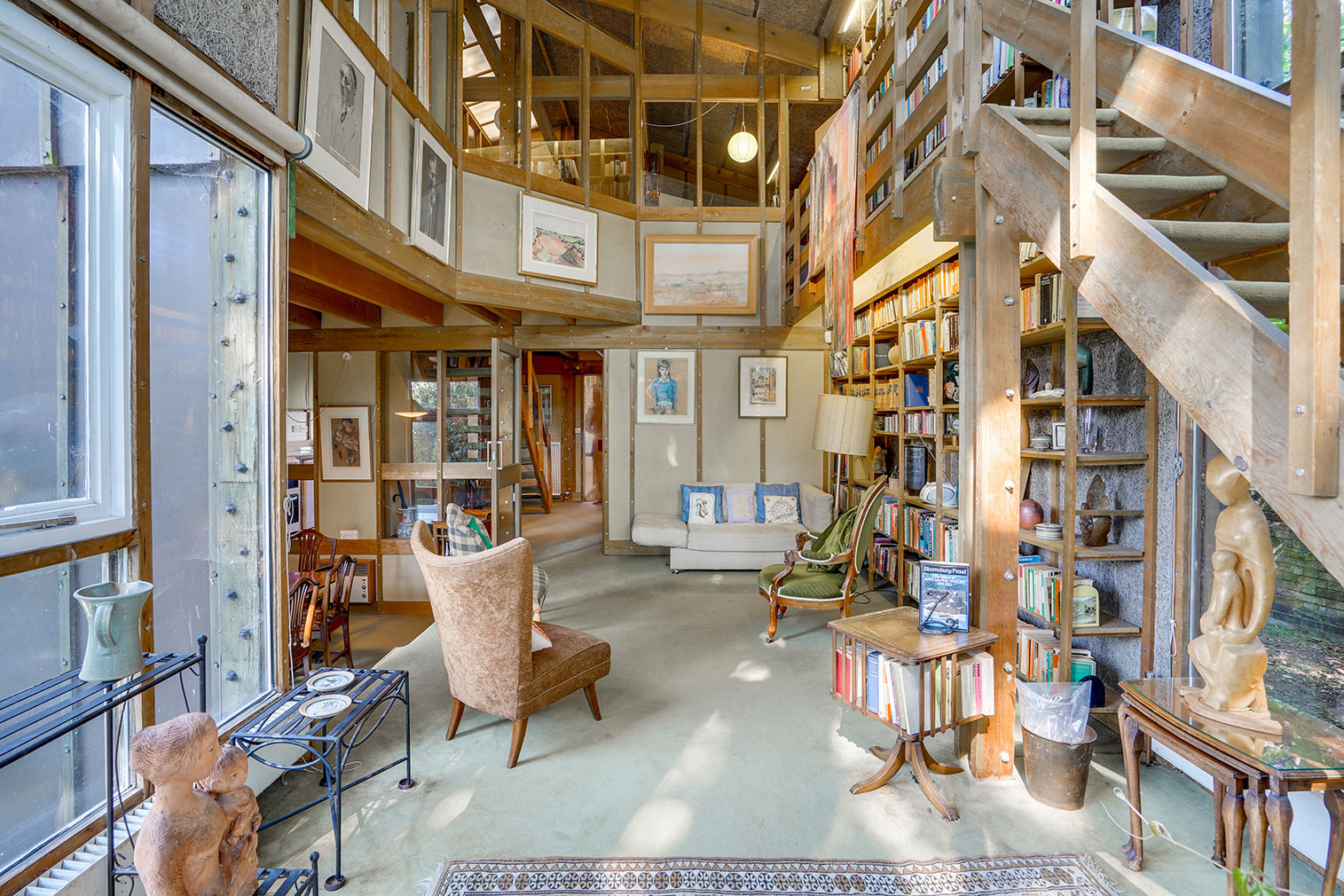 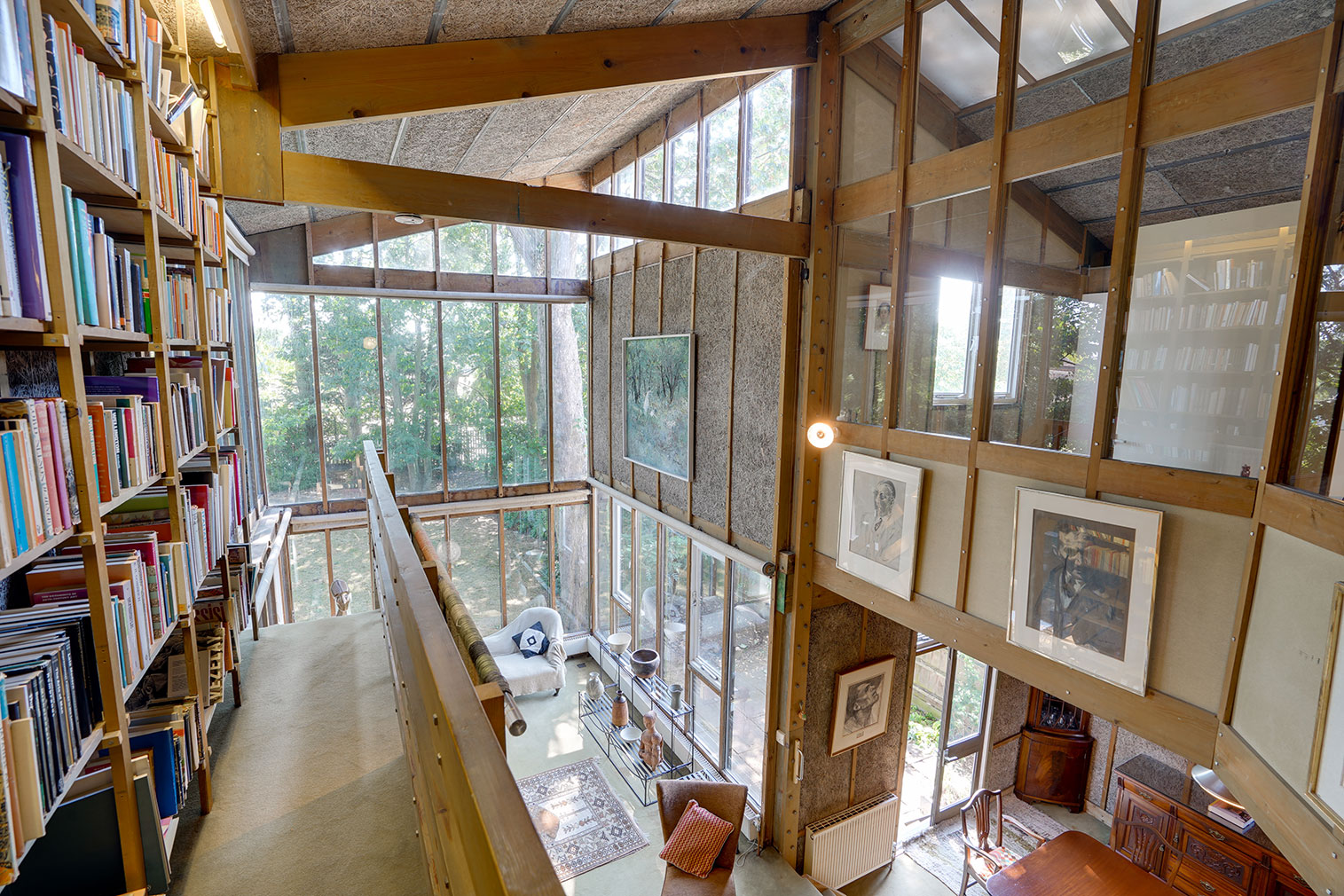 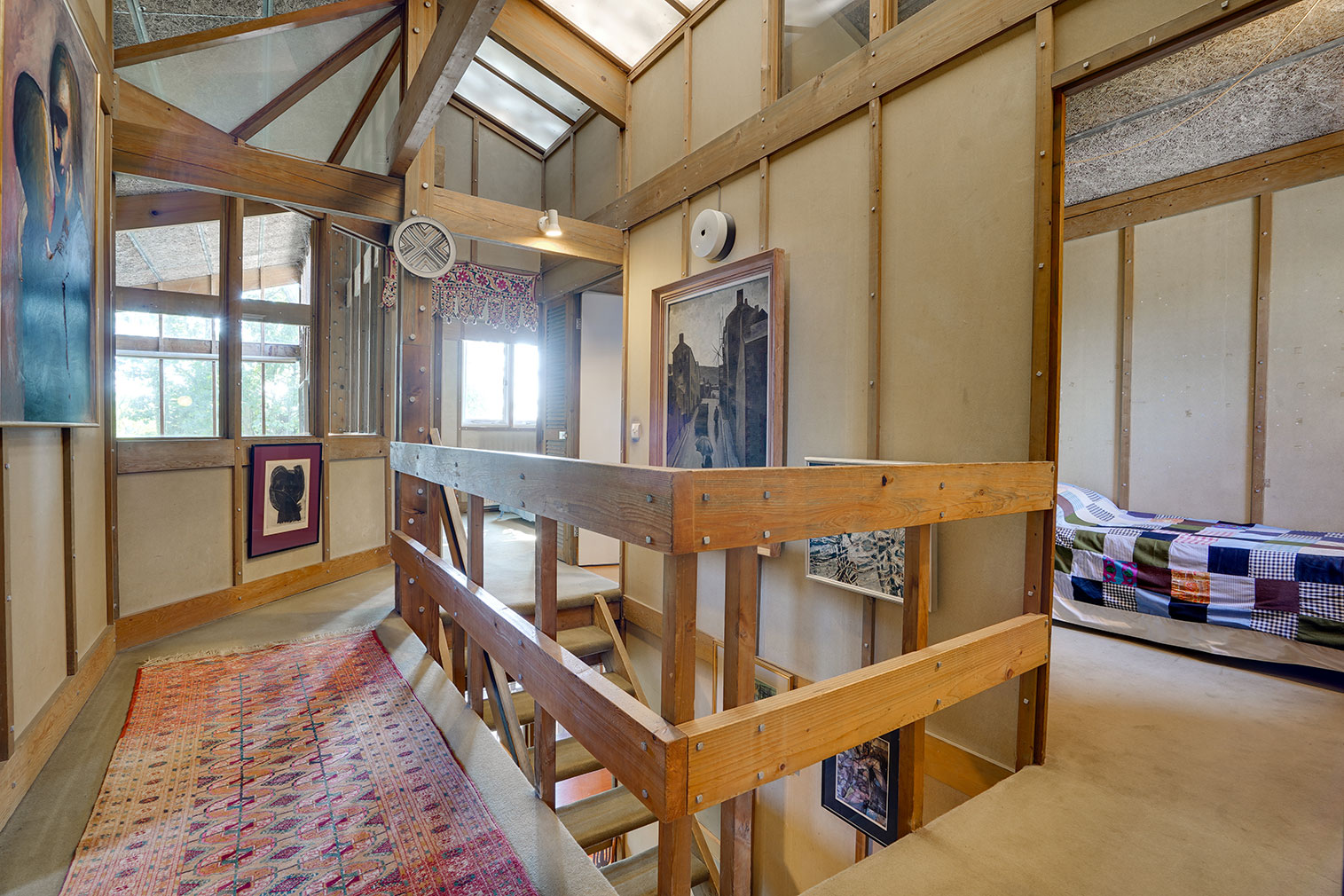 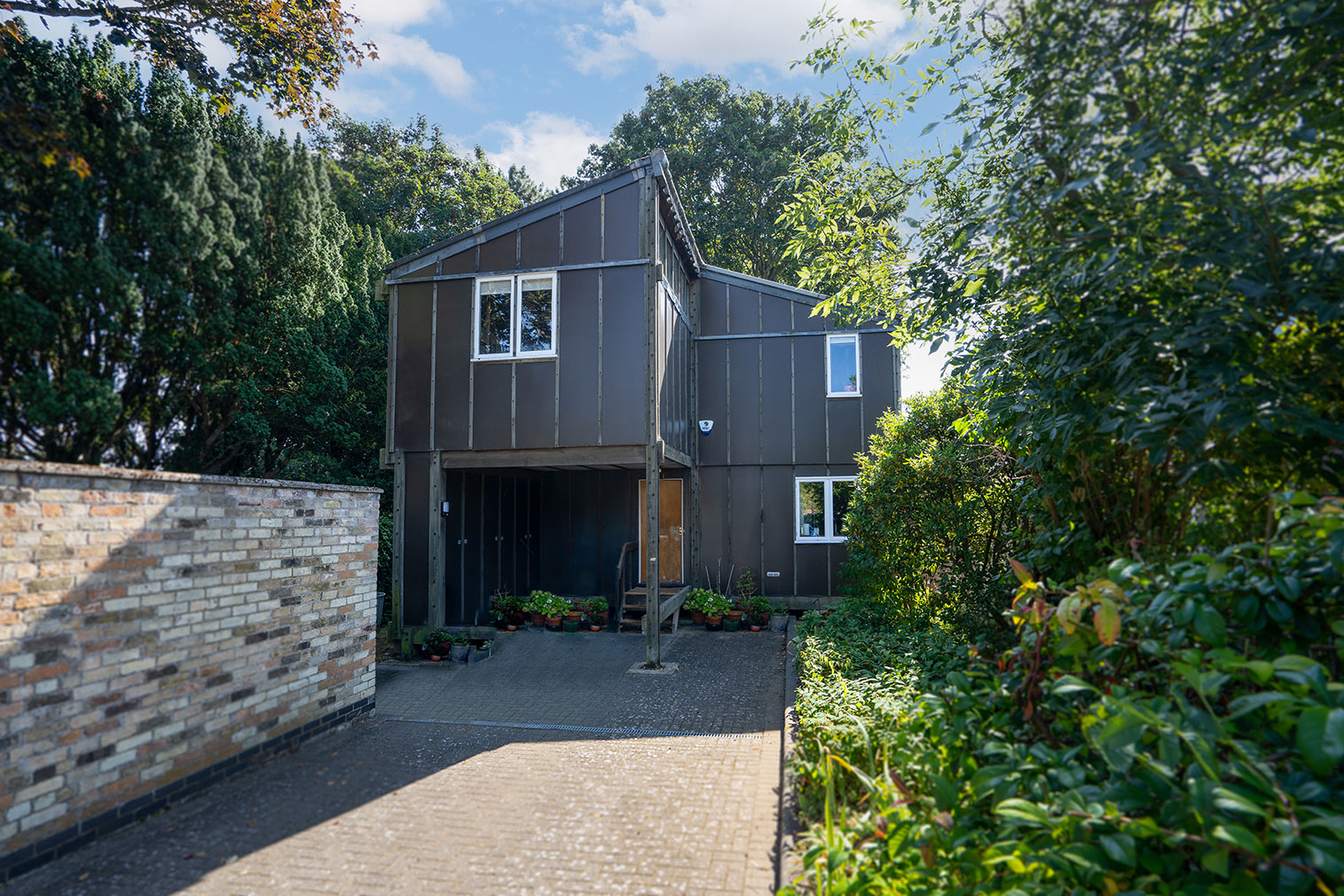 The Grade II-listed Cambridge property features a vaulted hall space with a glass-encased end wall which envelopes it in light and natural views. The double-height room brims with books and wooden beams and is overlooked by a glazed landing resembling a minstrels’ gallery.

Its beamed frame is Canadian hemlock, fitted with bolts and screws like a giant Meccano set. Instead of Tudor-favoured wattle and daub, it has plastic exterior panelling and walls are covered in a wood chip and cement plaster. The architect employed a few other innovations and forward planning in his design – a screen of tall trees keeps its south-facing plot cool in summer and warm in winter.

The current owners bought the four-bedroom house from Echenique in 1979, and it’s in need of some renovations and updating. The one drawback? It has a 5% asbestos element within its walls, which may affect the mortgage process.

The post One-off 1970s ‘Meccano’ home asks for £700k in Cambridge appeared first on The Spaces.