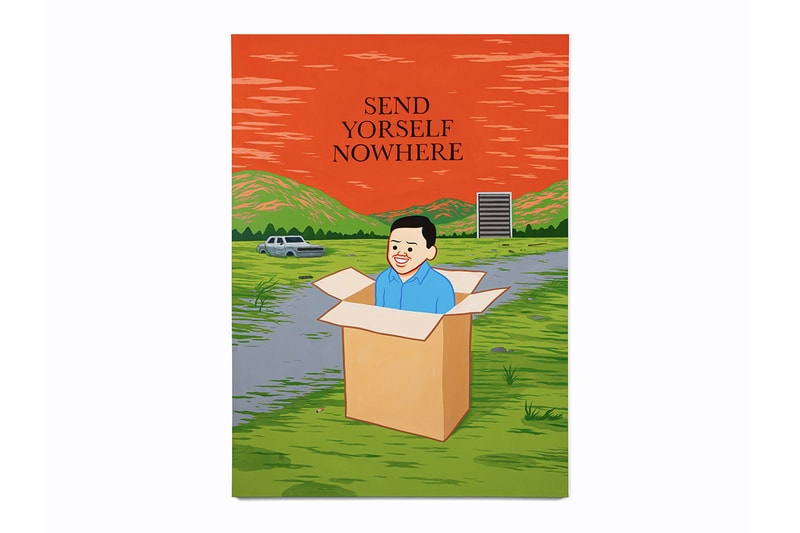 The exhibition organized by AllRightsReserved will debut Cornellà’s new sculptural artwork and 11 acrylic-on-canvas paintings. The art pieces bring back Cornellà’s iconic cartoon figures imbued with his jarring surreal humor. The bright dystopian visuals include quotes such as “Nothing Is Possible,” “Send Yourself Nowhere” and “No One is Missing You.” As the pandemic has made in-person travel difficult, Cornella’s “Send Yourself Nowhere But Shanghai” exhibition brings viewers on a fantasy trip of his imagination through a bizarre contrast between fantasy and reality.

Joan Cornella’s Shanghai museum debut will take place at the HOW Art Museum from December 11 to March 13.