From cherries to butterflies, twigs to branches, the Milan-based designer creates work heavily inspired by the natural world.

It takes time to master an aesthetic, let alone do it well and to be able to give it a purpose. Alex Valentina, a graphic designer and music producer, currently based in Milan, has successfully managed to do just that, having built an entire portfolio abound with bubbly, metallic 3D writings and depictions of flora and animals. In these artworks, you’ll see cherries picked to perfection, butterflies floating in the moon-lit sky, and punchy phrases stating things like “Trying to be strong for you” or “When all seasons change”. It’s hard to keep your eyes off it, really, like a magpie drawn to its shiny jewels.

Alex previously studied in Italy at ISIA Urbina and KHIB Bergen in Norway. He also spent many years in London, where he began his path in music – he’s produced for various musicians. His pursuits have been featured in publications such as Vogue, The Guardian i-D, Vice and Rolling Stones. Alongside his musical outlet, Alex is also a freelance graphic designer and has worked with clients such as Apple, Universal Music, Refinery29, 4AD, Sony, Sugar Music, Crack Magazine, Ray-Ban, etc. 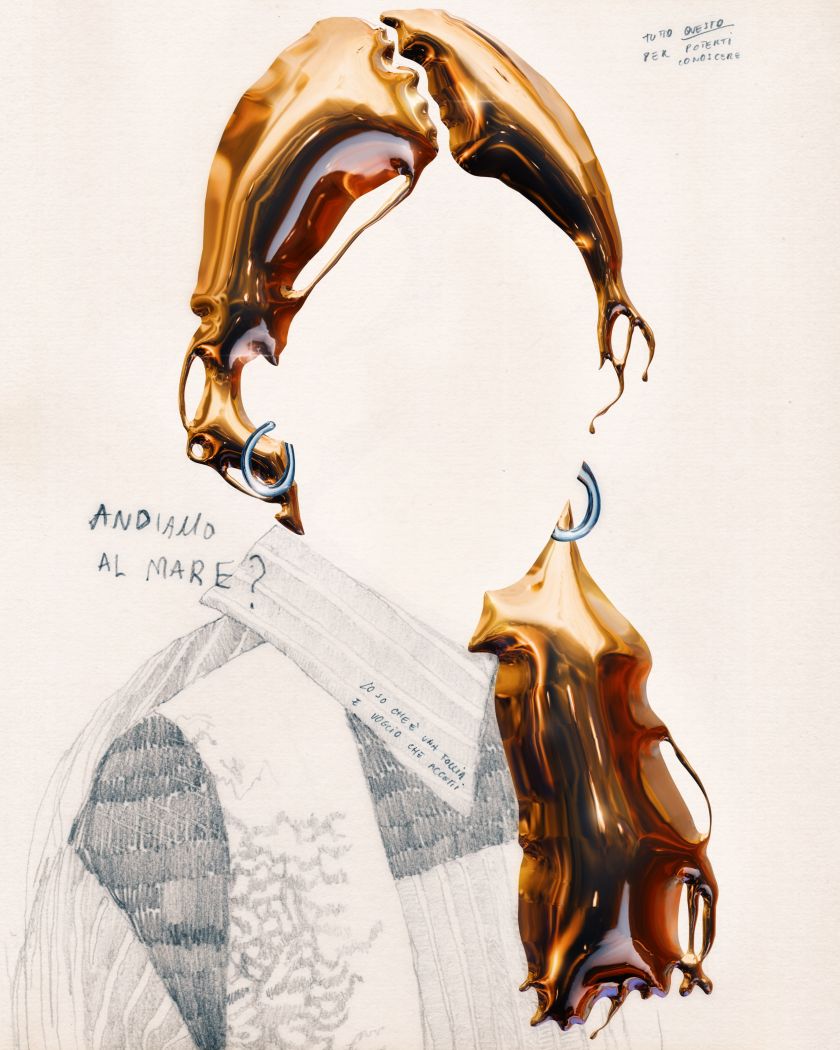 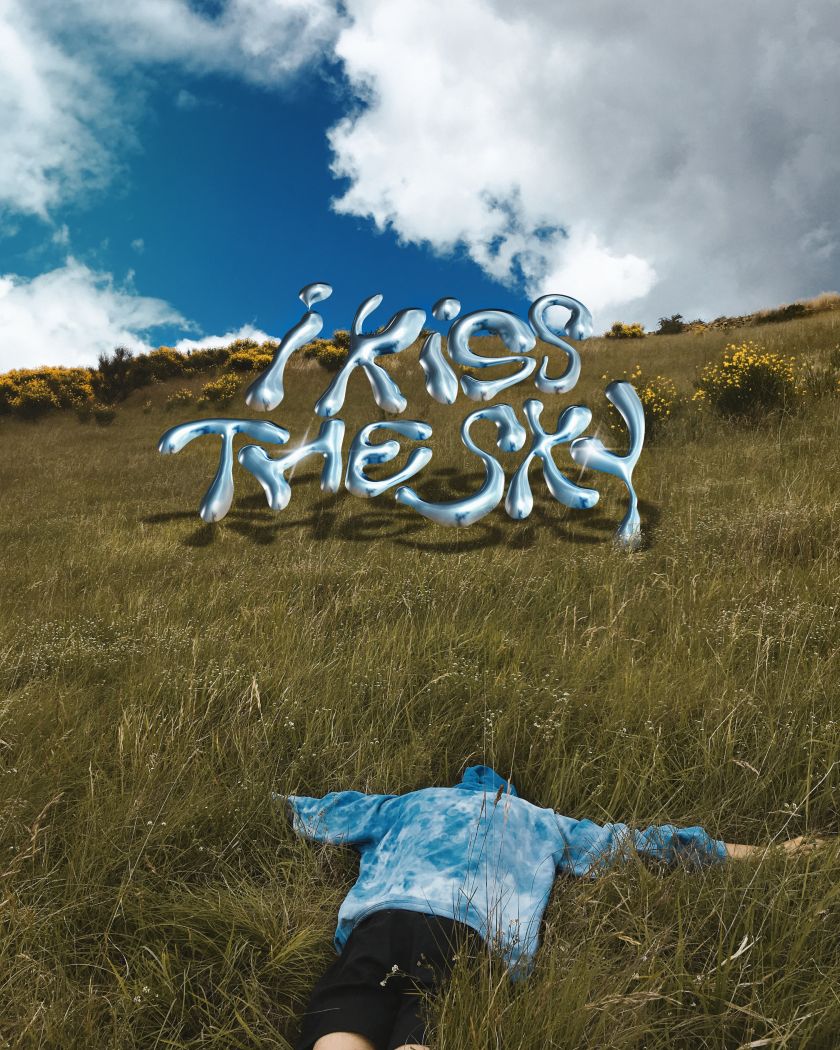 As a freelancer, one of the many challenges faced is how to remain true to your own artistic style while taking on commissions. What ties Alex’s work altogether, and therefore makes it consistent, is a deep-founded love of nature. “The colours, textures and proportions; I’ve always been fascinated by it,” he tells us. “It started getting into my work without me totally realising it. Only, after some time, friends and graphic accounts began to point out how present these things were in my work. They are such a part of me that I don’t even notice it.” To such lengths that Alex will incorporate elements of the natural world into everything he does, from the broken branches of a tree to the magnificent structures of a flower. “It’s super competent, flawless and always fair, and what comes out of that is always super genuine,” he continues. “I think it has to do without origins. I feel it touches something so deeply. It reminds me of the A-B-C and gives me perspective.”

While working on a piece – be it a commission or personal project – Alex will start the process by thinking about something he’s heard, by looking at a photo he’s taken or at a certain colour palette he’s seen. Then, he’ll head to the computer “and try and try again”. Various iterations later, plus “thousands” of tests sent to his closest friends for their opinion, and Alex will eventually land on the outcome. It takes a lot of patience, but it’s a method that works utterly in his favour; “It takes a long time, but the process is also therapeutic for me, a bit like when you do a puzzle.” 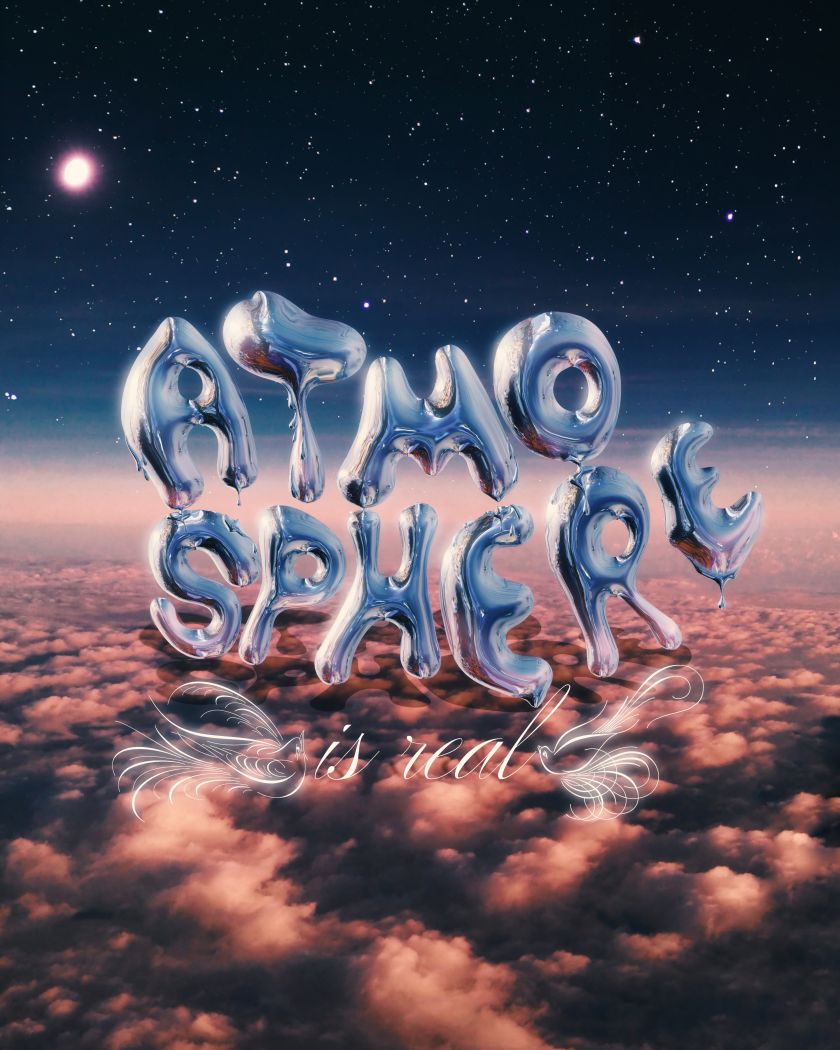 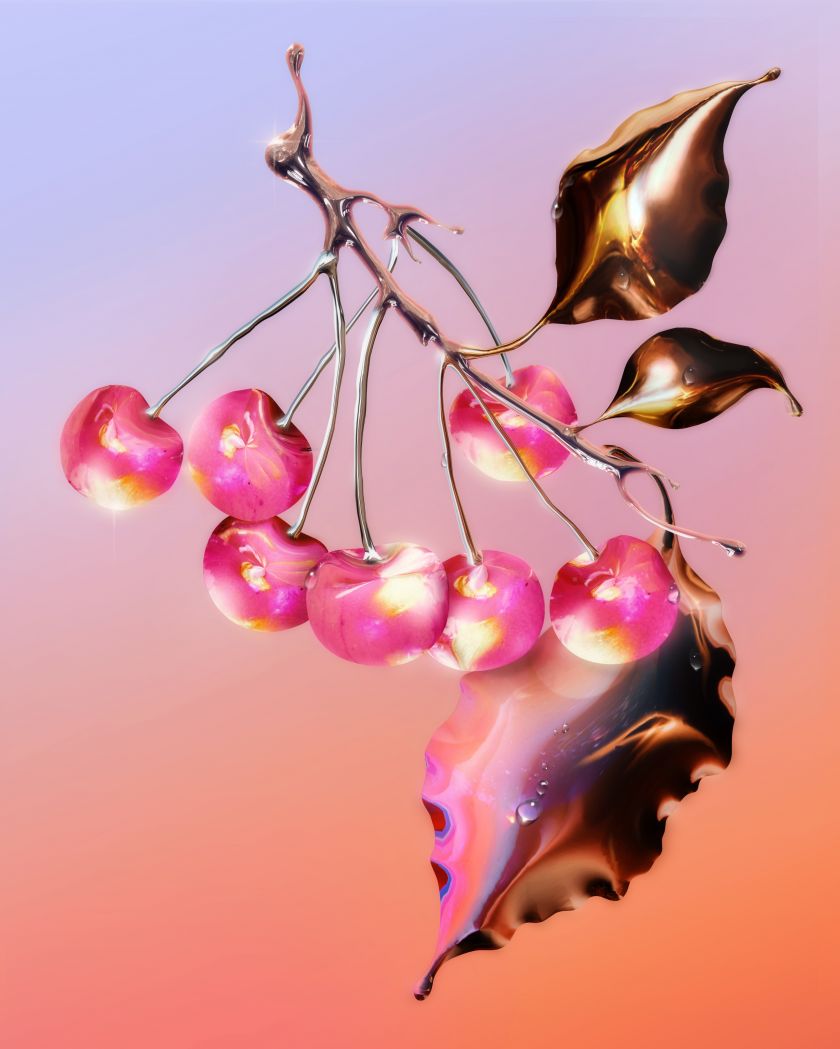 Speaking of his most recent endeavours, Alex points us in the direction of his latest fruity pieces: where the cherries are so smooth and tactile that they replicate the starry skies of a galaxy. “I’m a bit obsessed with fruit and flowers for their textures,” he notes, “but above all, for what they represent in nature. I’m surprised how these simple elements after 200,000 years still manage to aesthetically fascinate us so much.” For these works, in particular, Alex wanted to test out working with a less typographical approach – a contrast to his previous type-heavy releases. Achieving a more illustrative style, the artworks are personified and made to feel “less digital and more alive,” he says.

Alex’s work is both technical and illustrative, achieved by using a mix of software and human touch to build his wonderful creations. Whether musical or graphical, Alex will always try to be as sincere as possible through his accomplishments. “I use them almost as a mirror for me,” he adds. “The things that are around me in the moment of life, whether they are phrases, symbols, people or emotions – I believe that this helps me maintain a genuine process, avoiding to stay in the pure ‘exercise of style’. Being able to do more honest things is more important to me than doing nice things.” 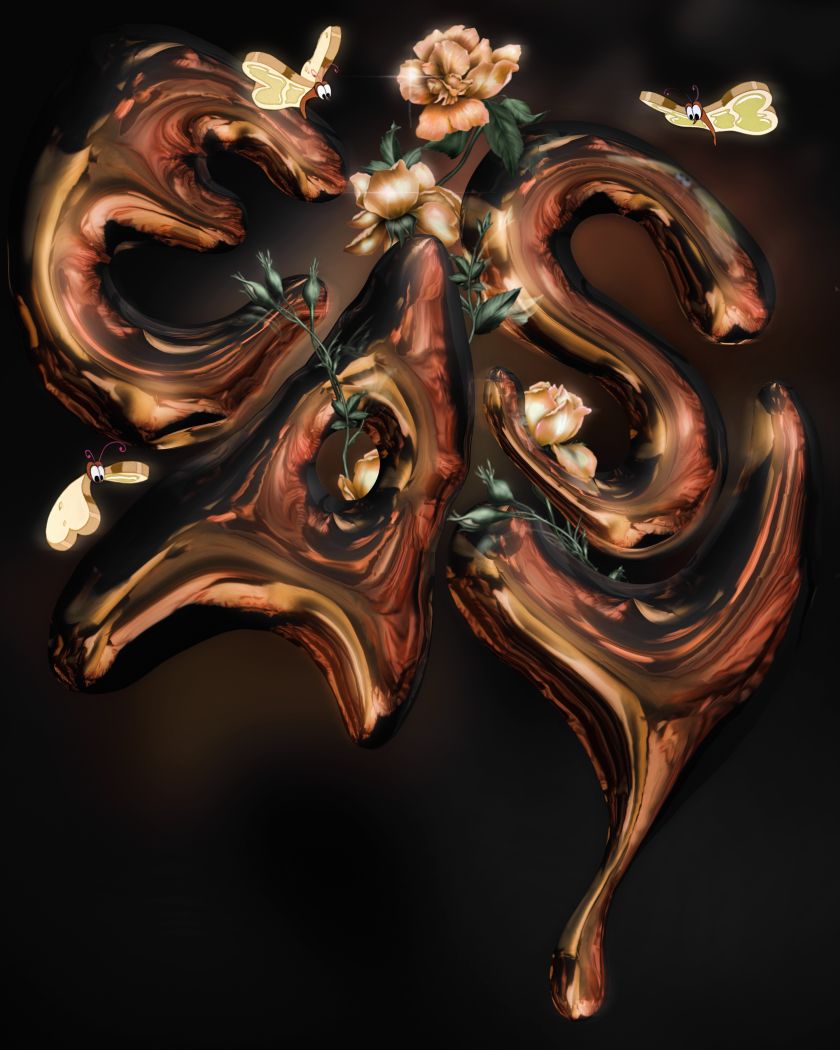 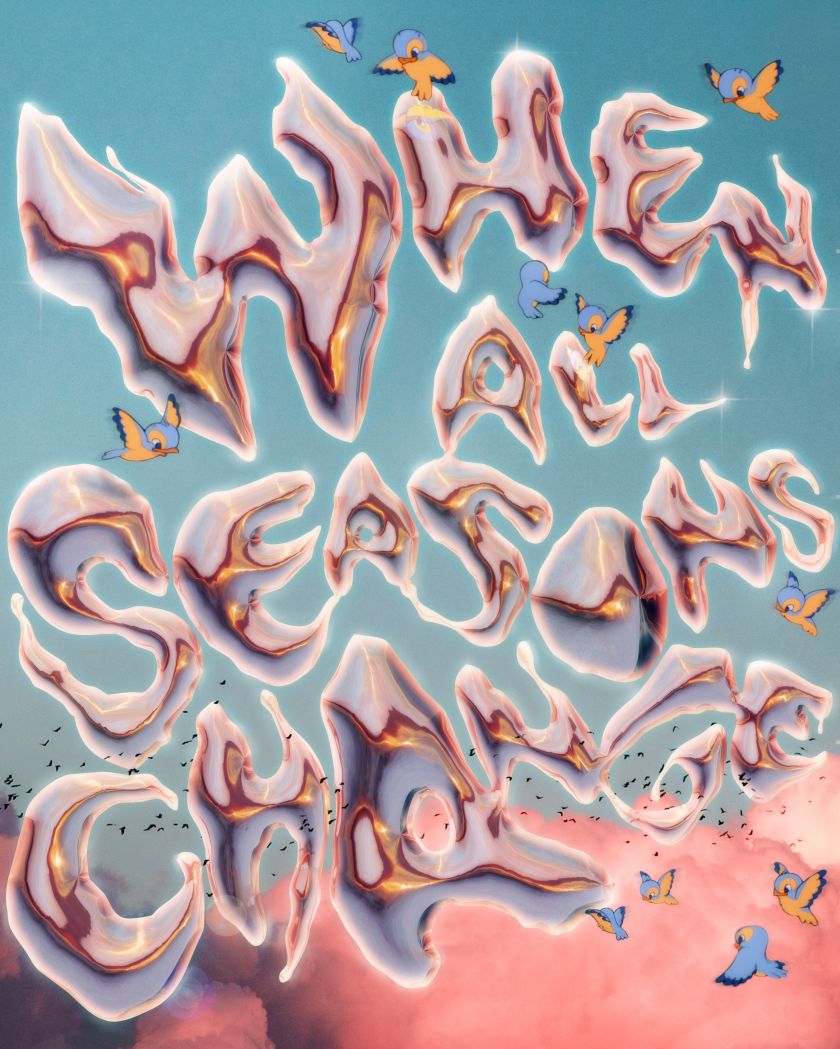 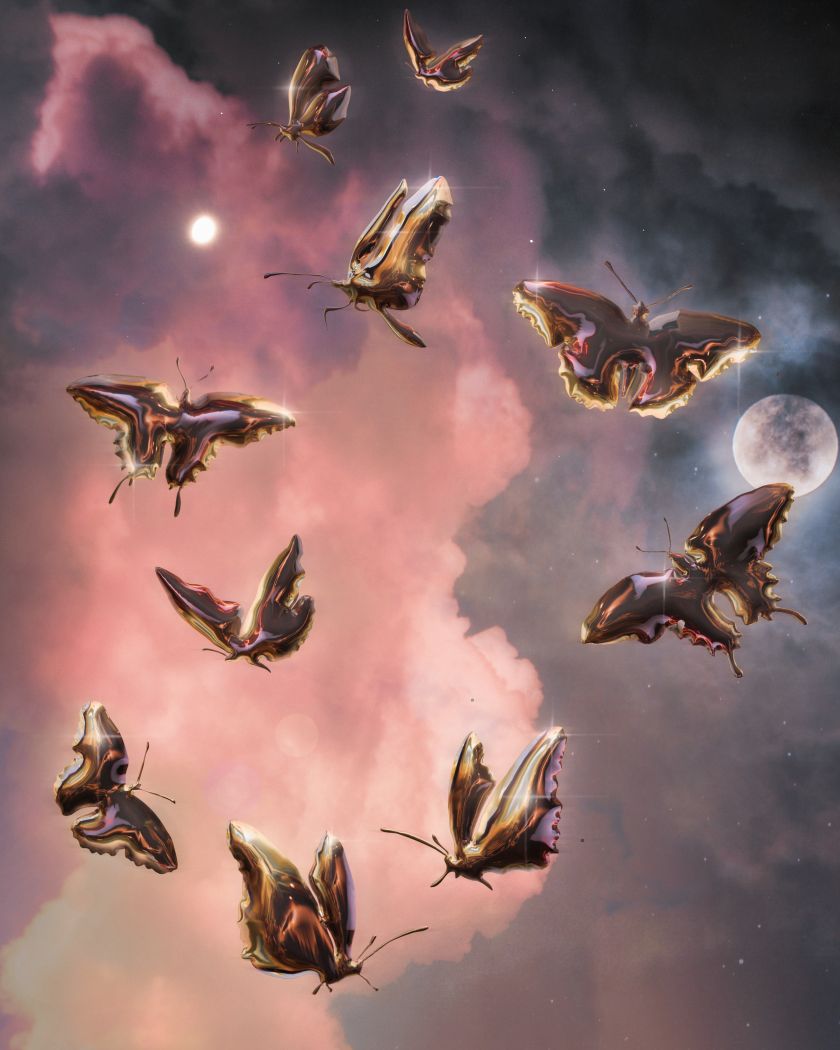 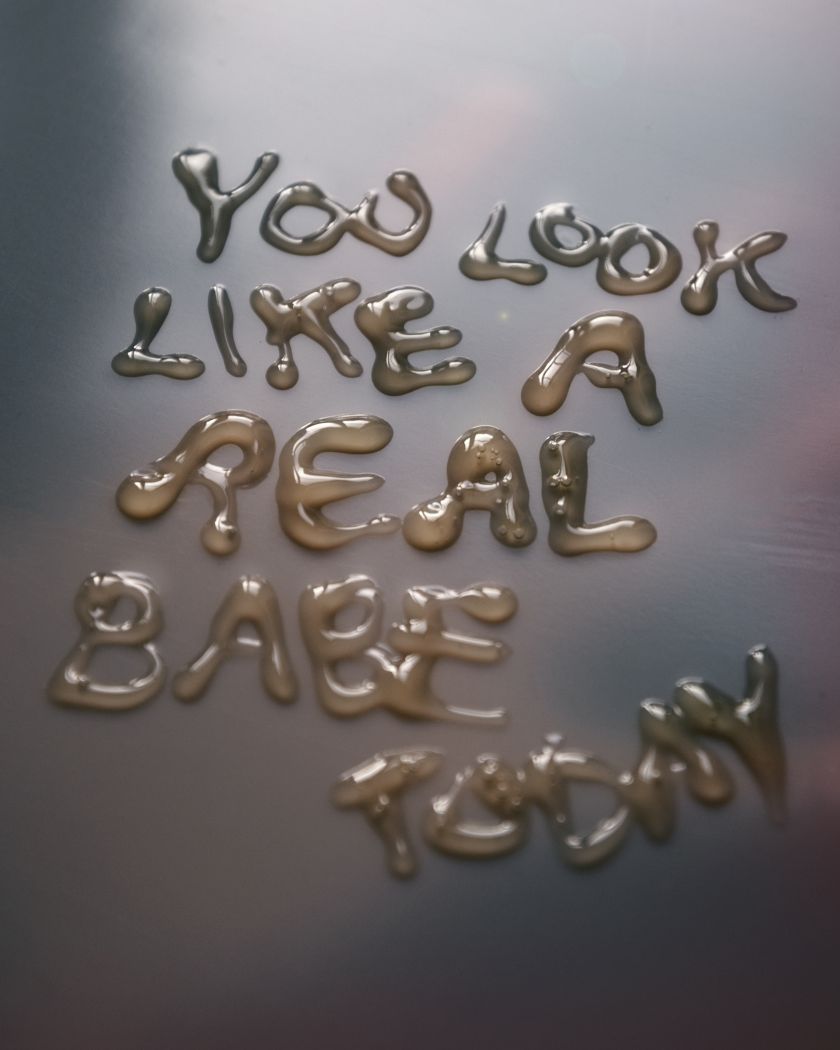