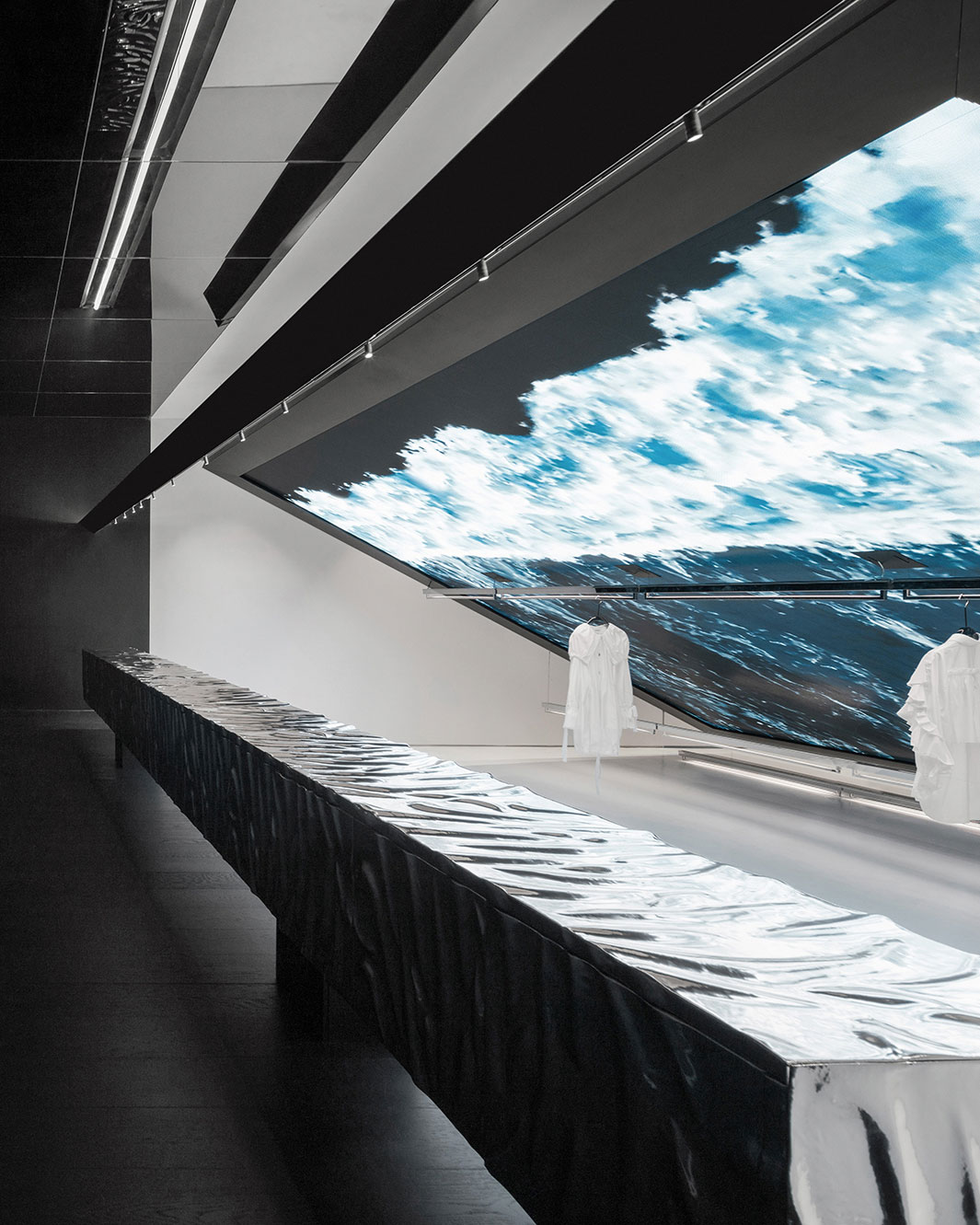 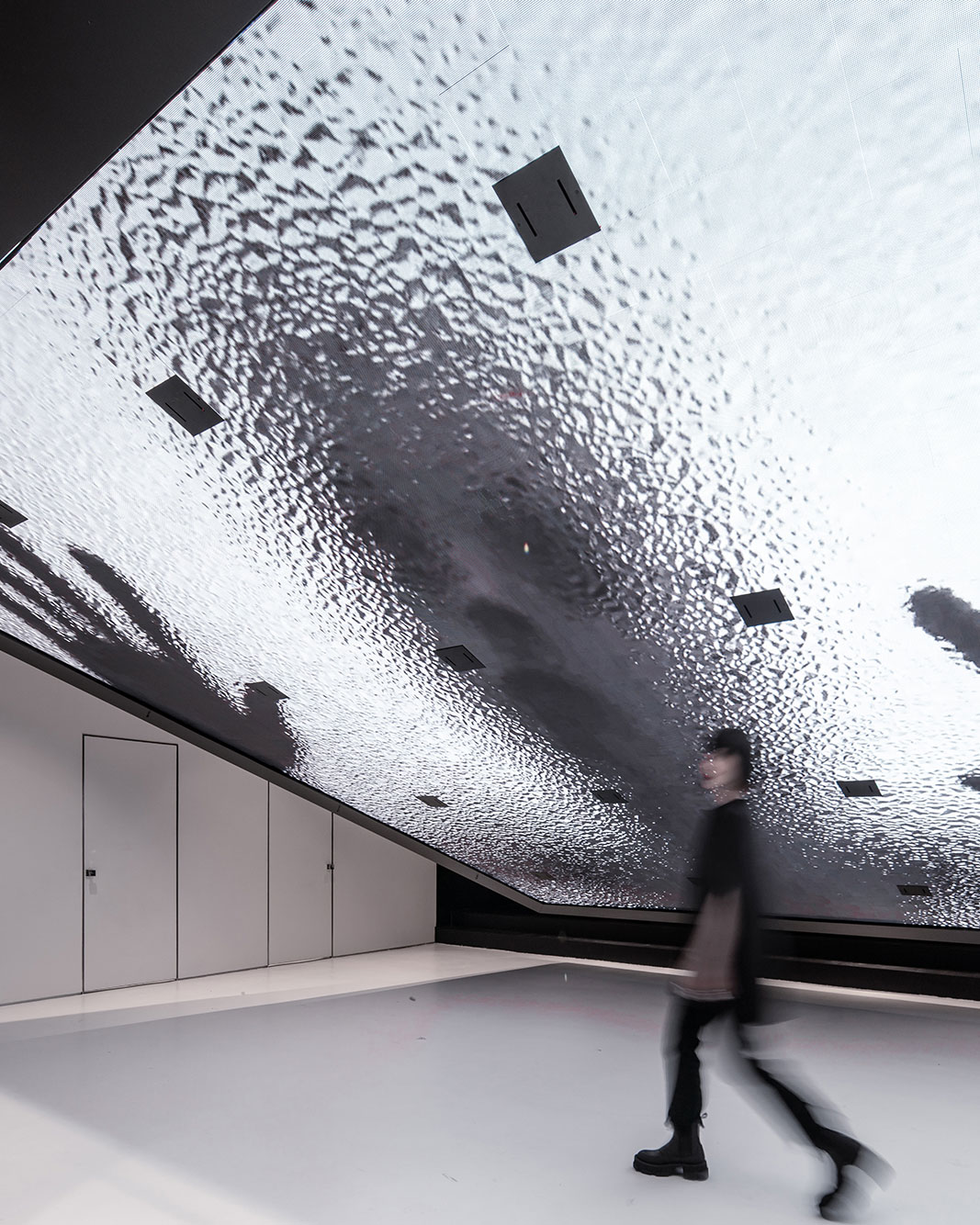 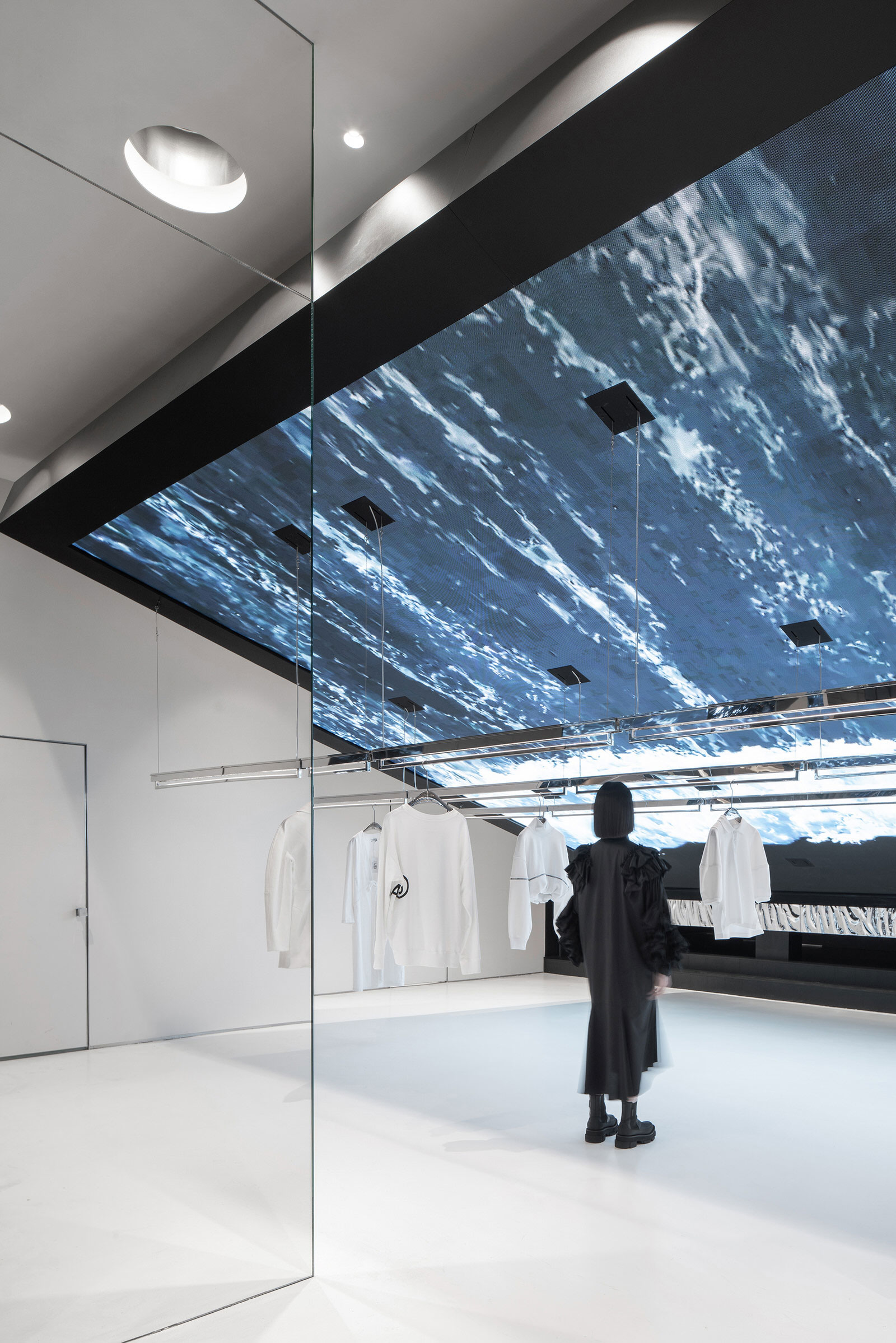 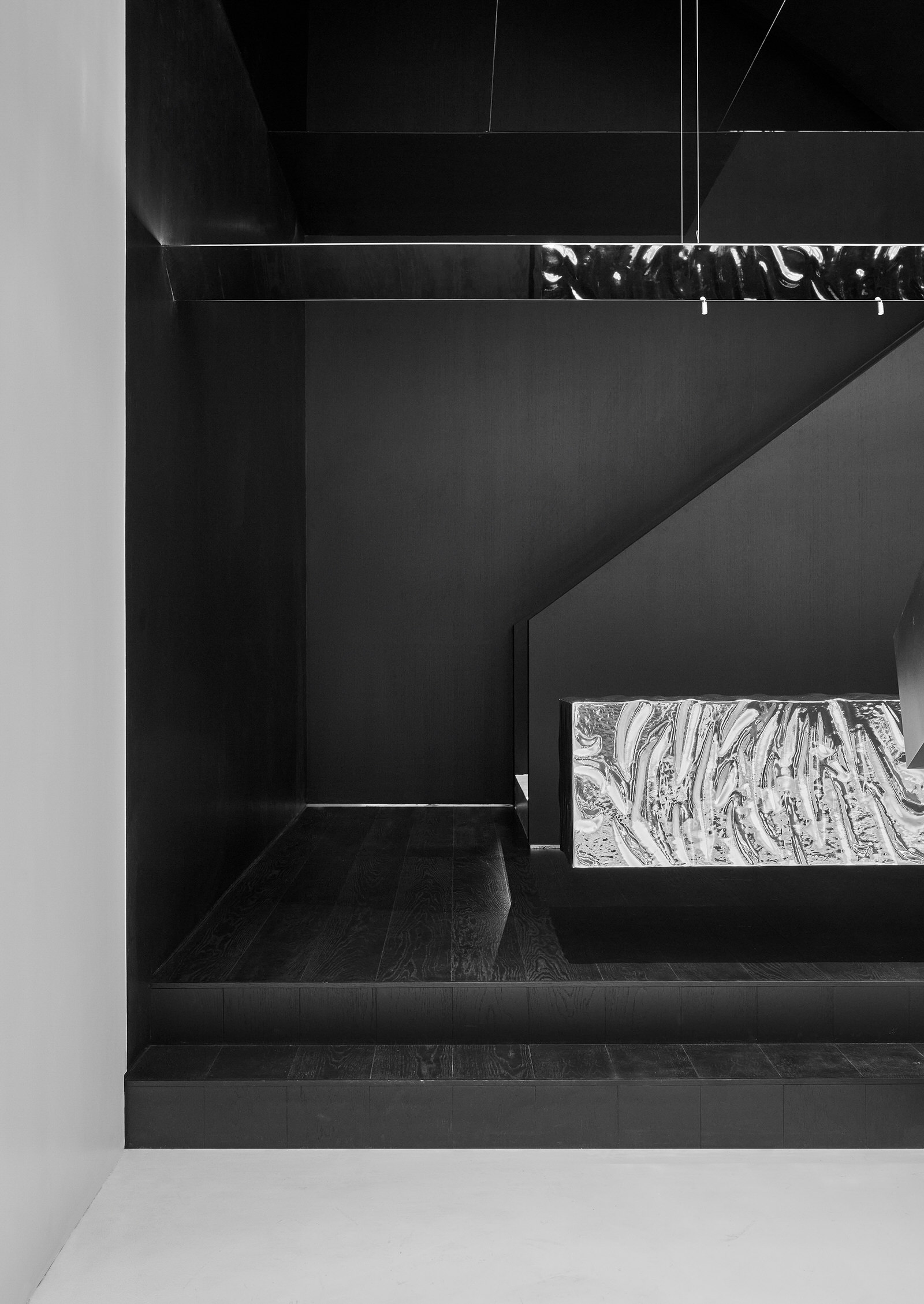 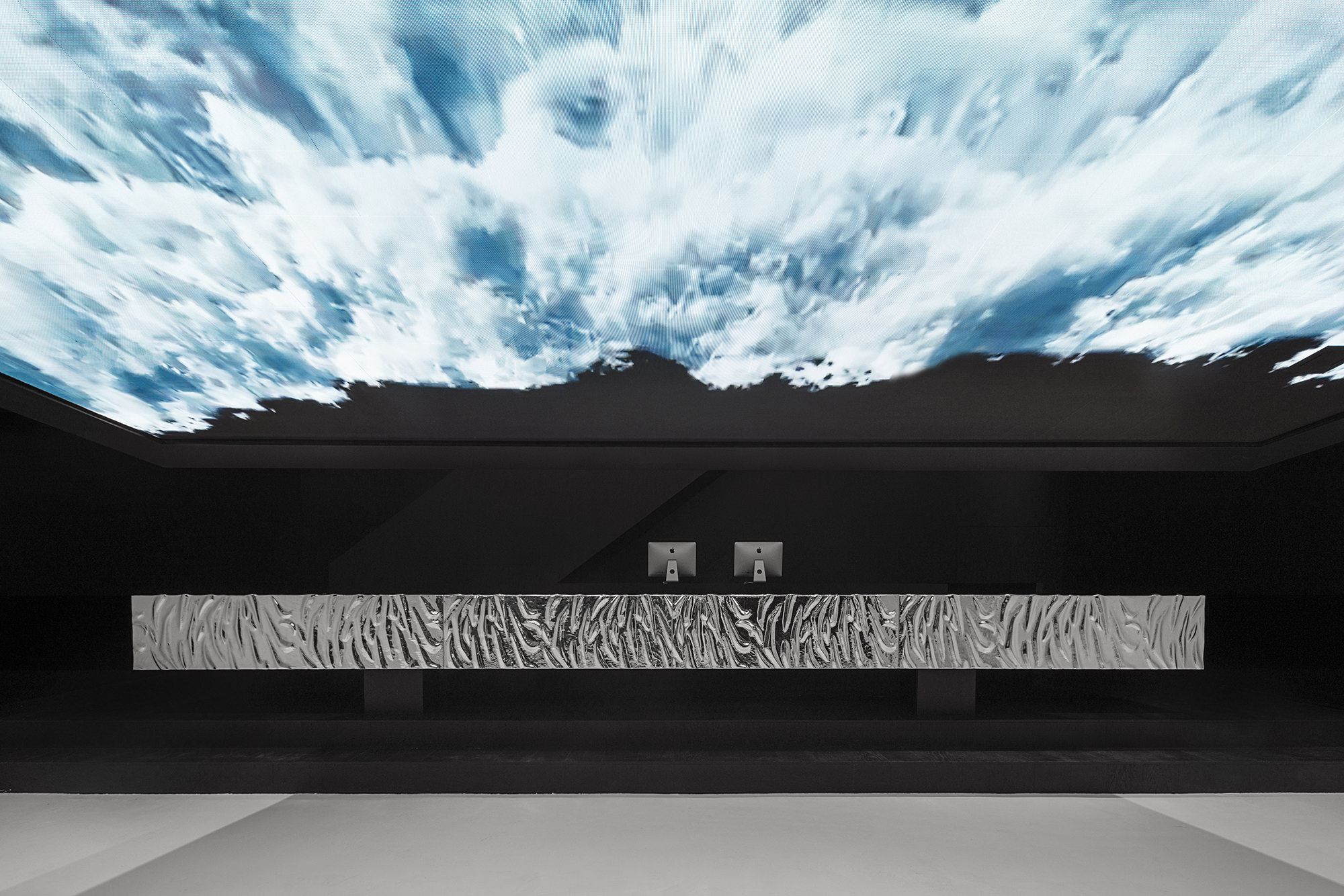 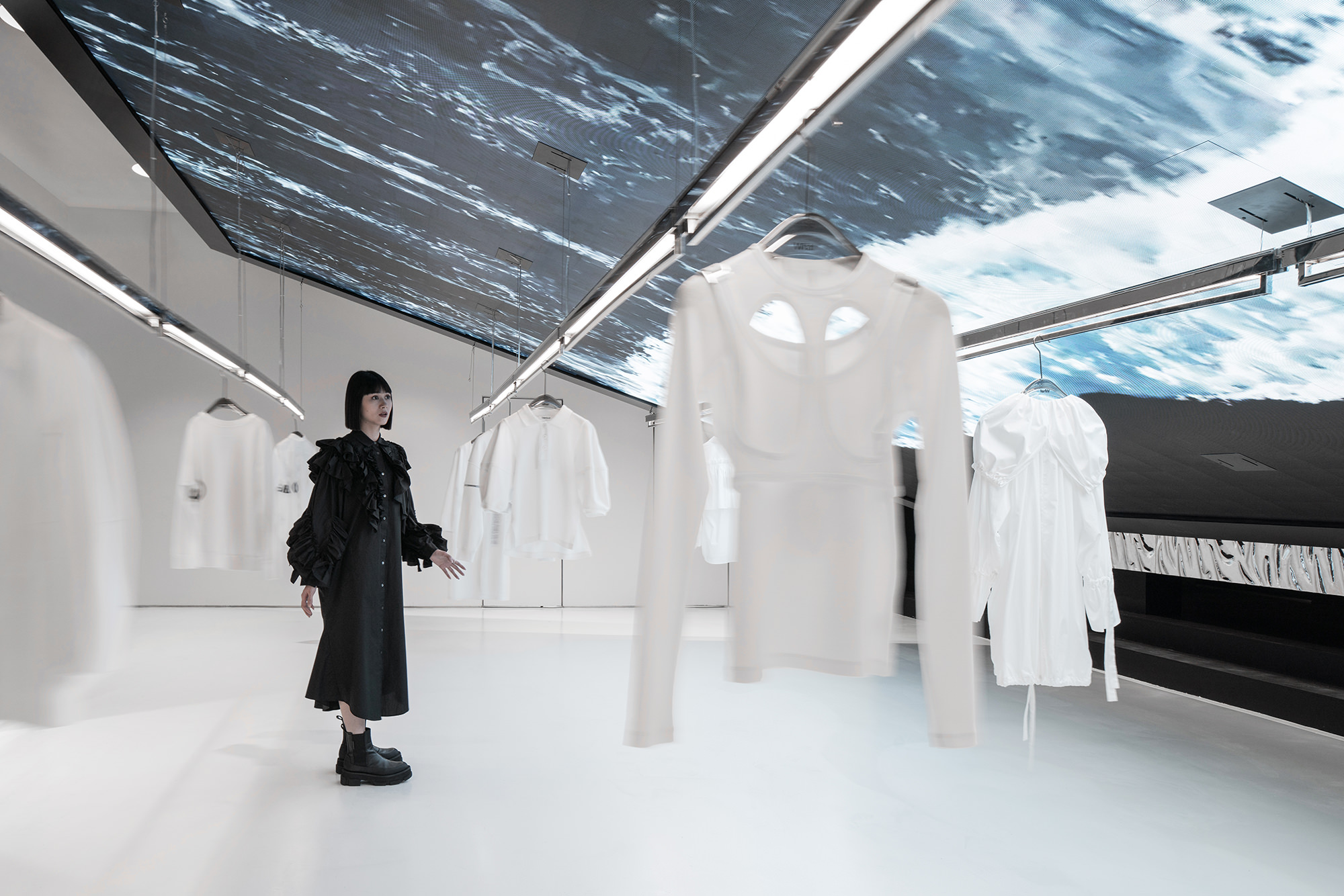 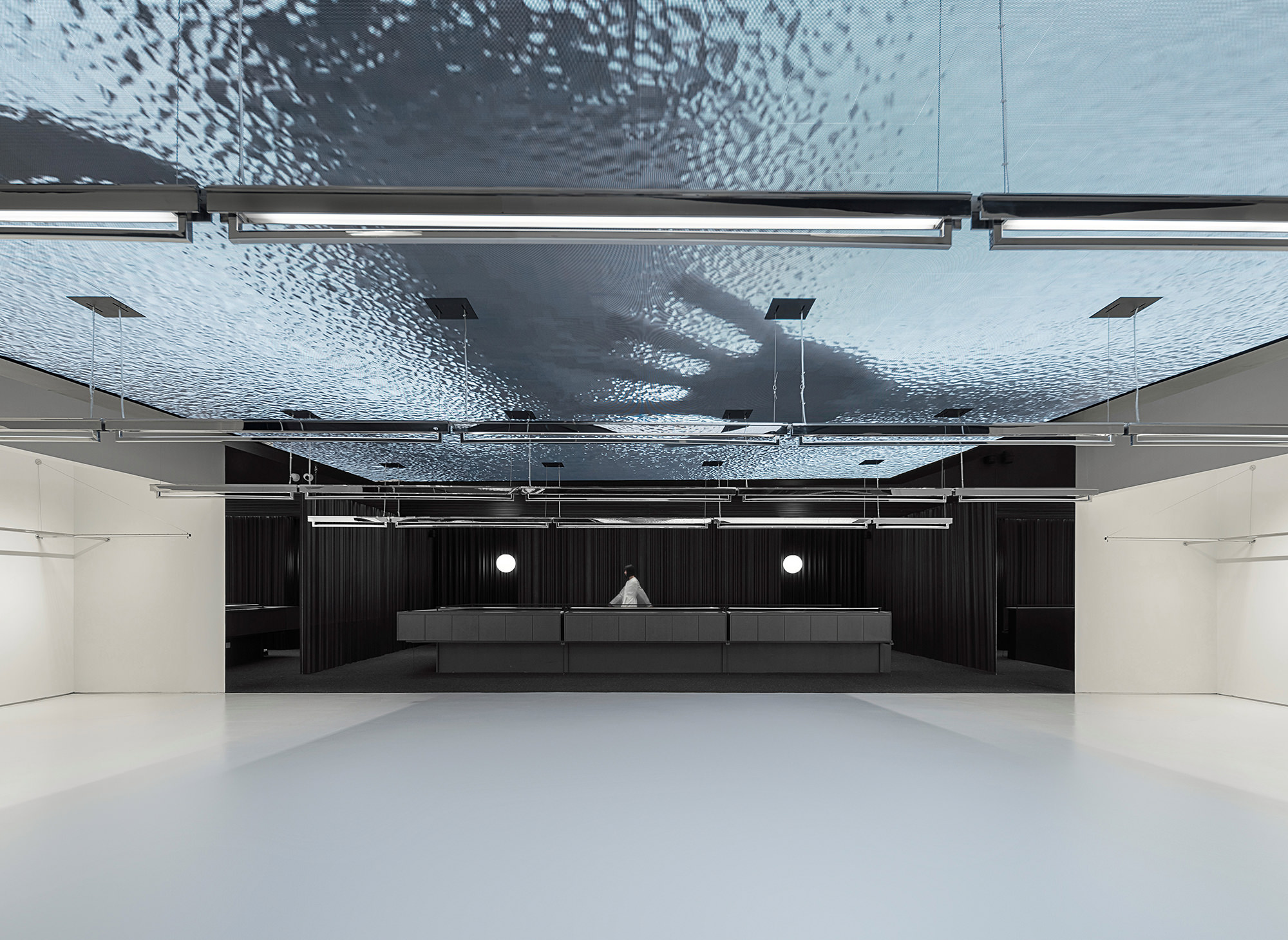 Various Associates have designed the new boutique for (SO)What fashion brand in Chengdu. The design team focused on truthfully expressing and reinterpreting the unique local cultural context through their design response. After thorough consideration, the designers turned to the profound opera culture in Chengdu, as locally, the Shu Opera is considered the best in the world.

With (SO)What’s core values being “Don’t know, Don’t care”, the interior sought to represent the unrestrained and independent energy of the brand’s contemporary clients. Inspiration was drawn from the rich cultural interest in plays, as Various Associates chose the “stage” as the overarching design concept.

The store faces the northwest of Taikoo Li square across the street, with a steady stream of people passing the door. Without barriers at the front, the square double-height facade offers pedestrians a direct view into the interior from a distance. 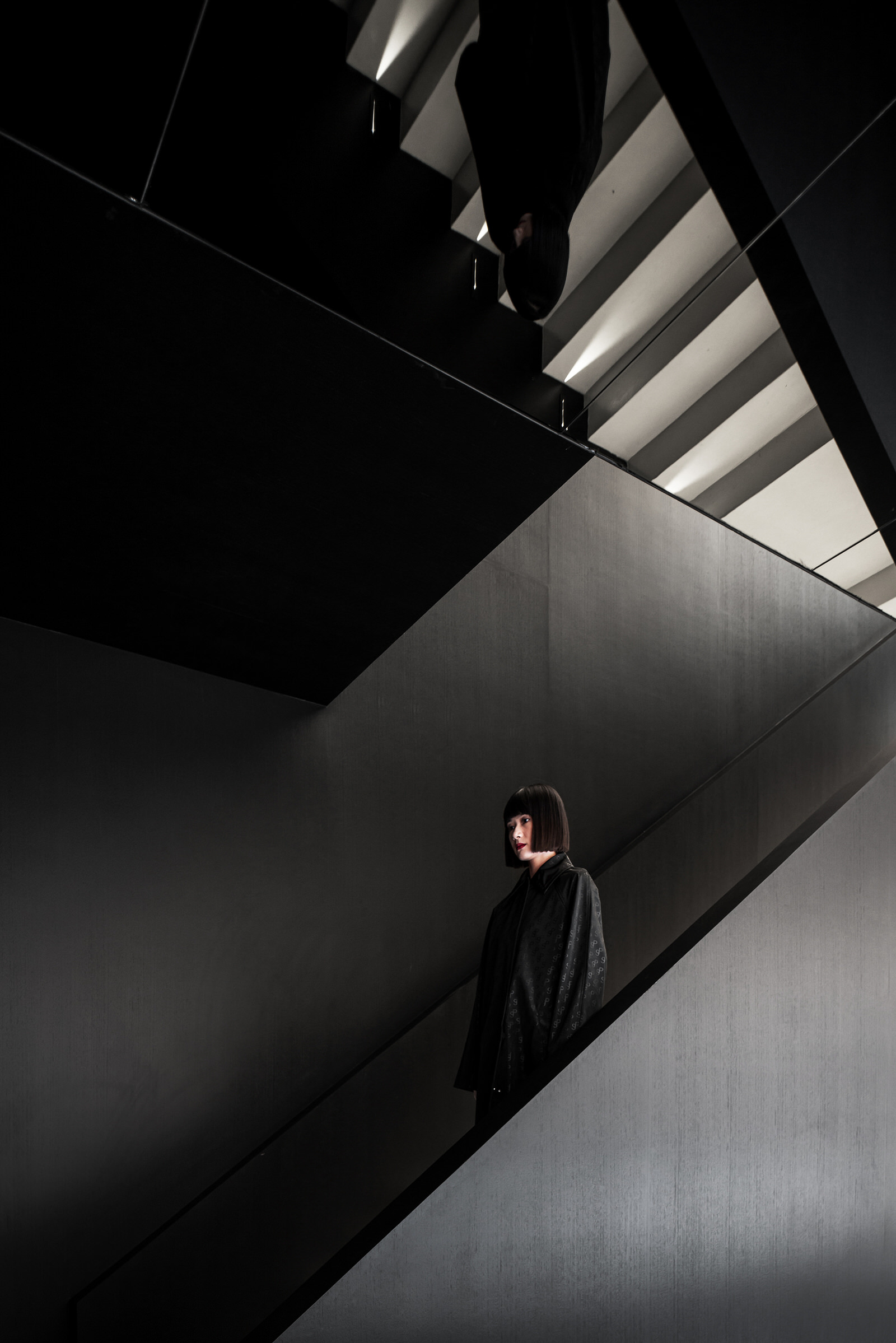 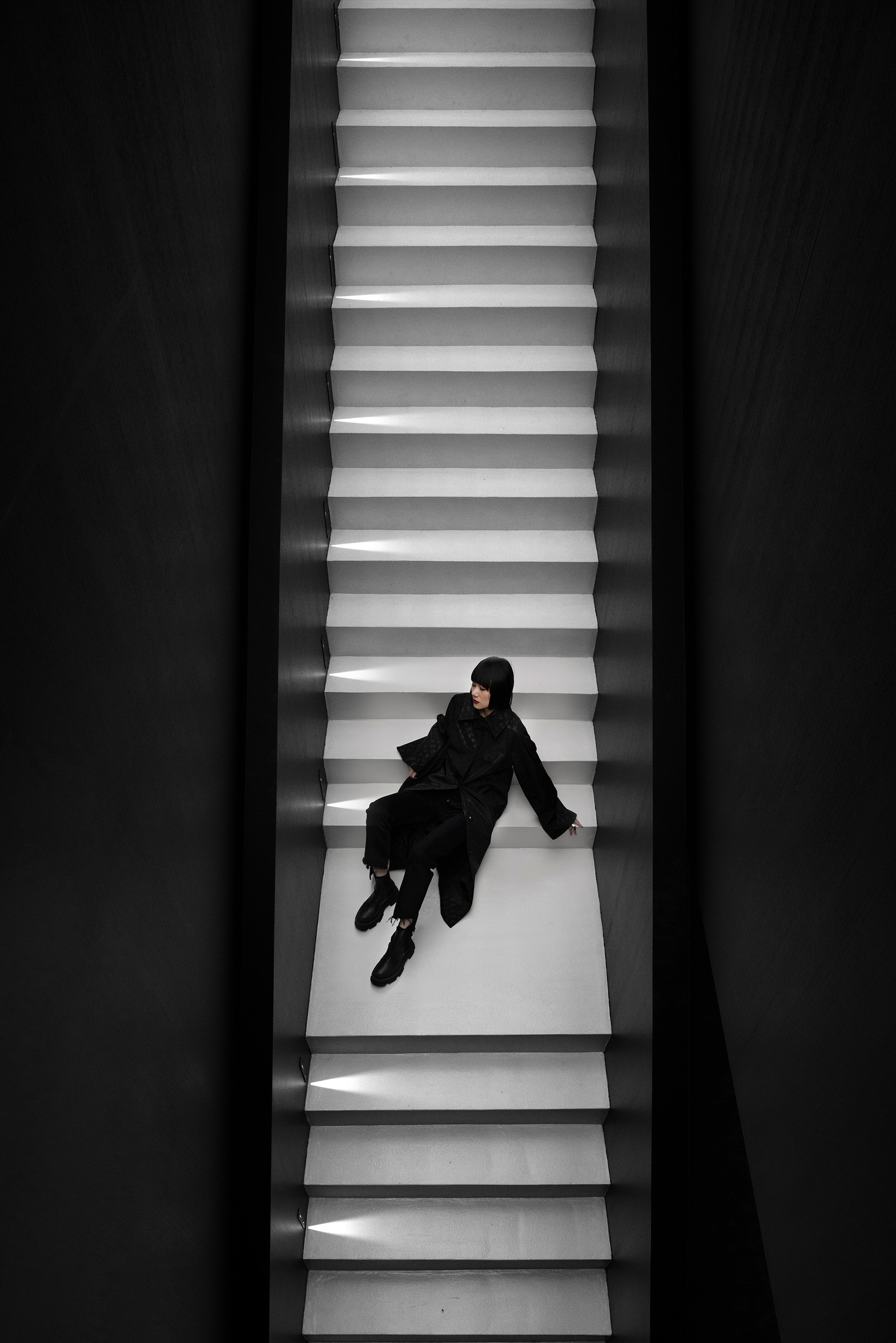 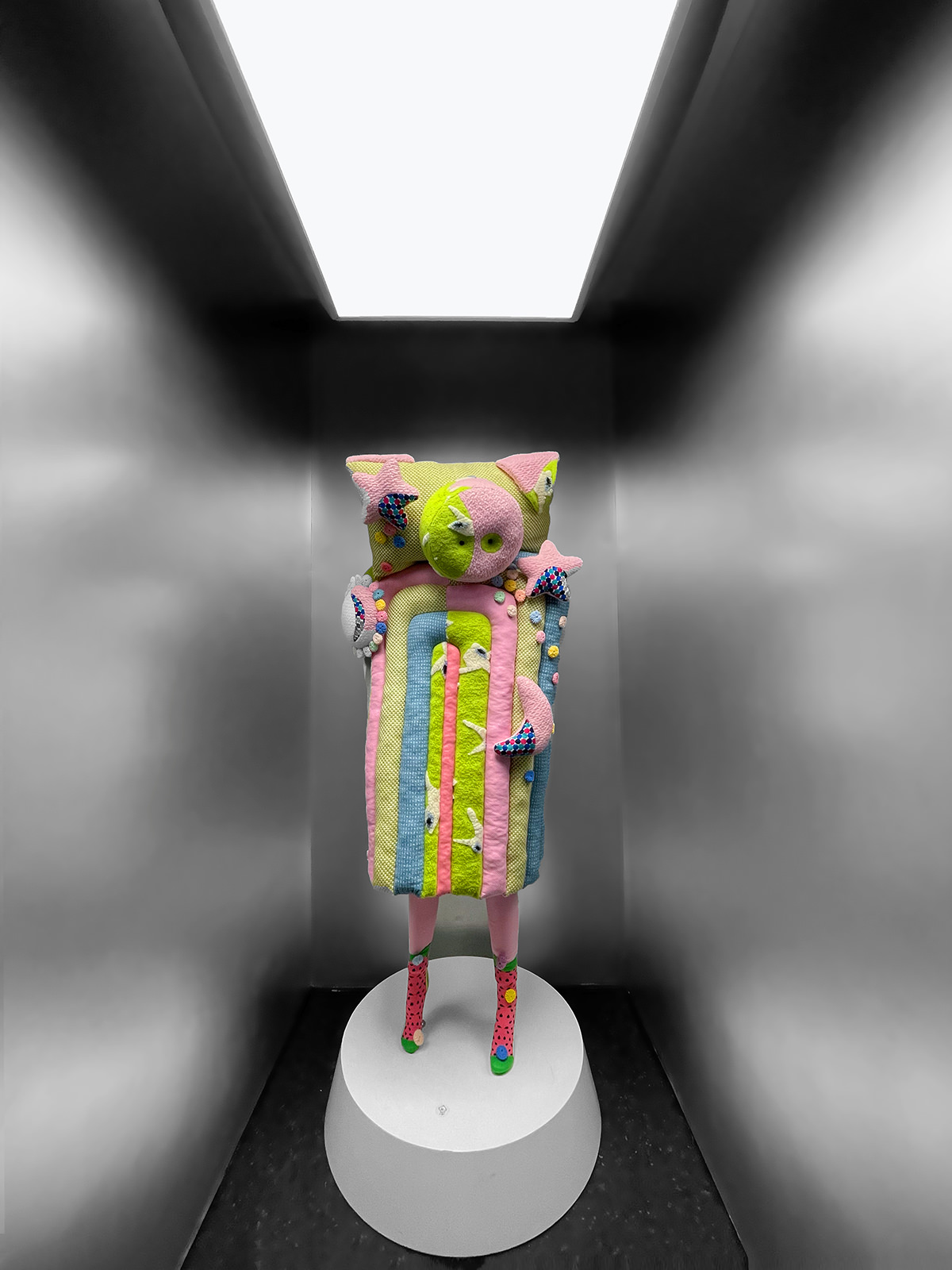 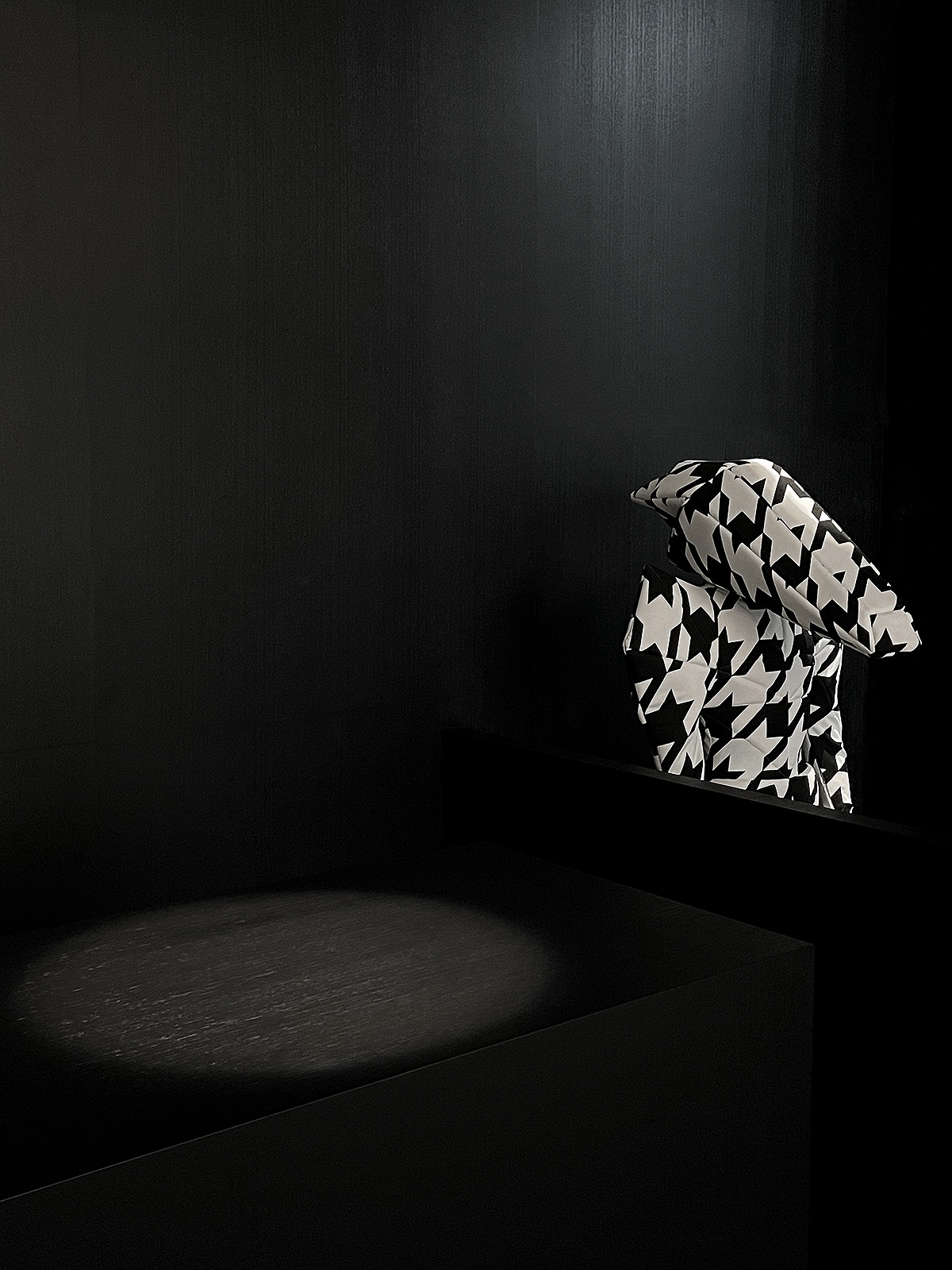 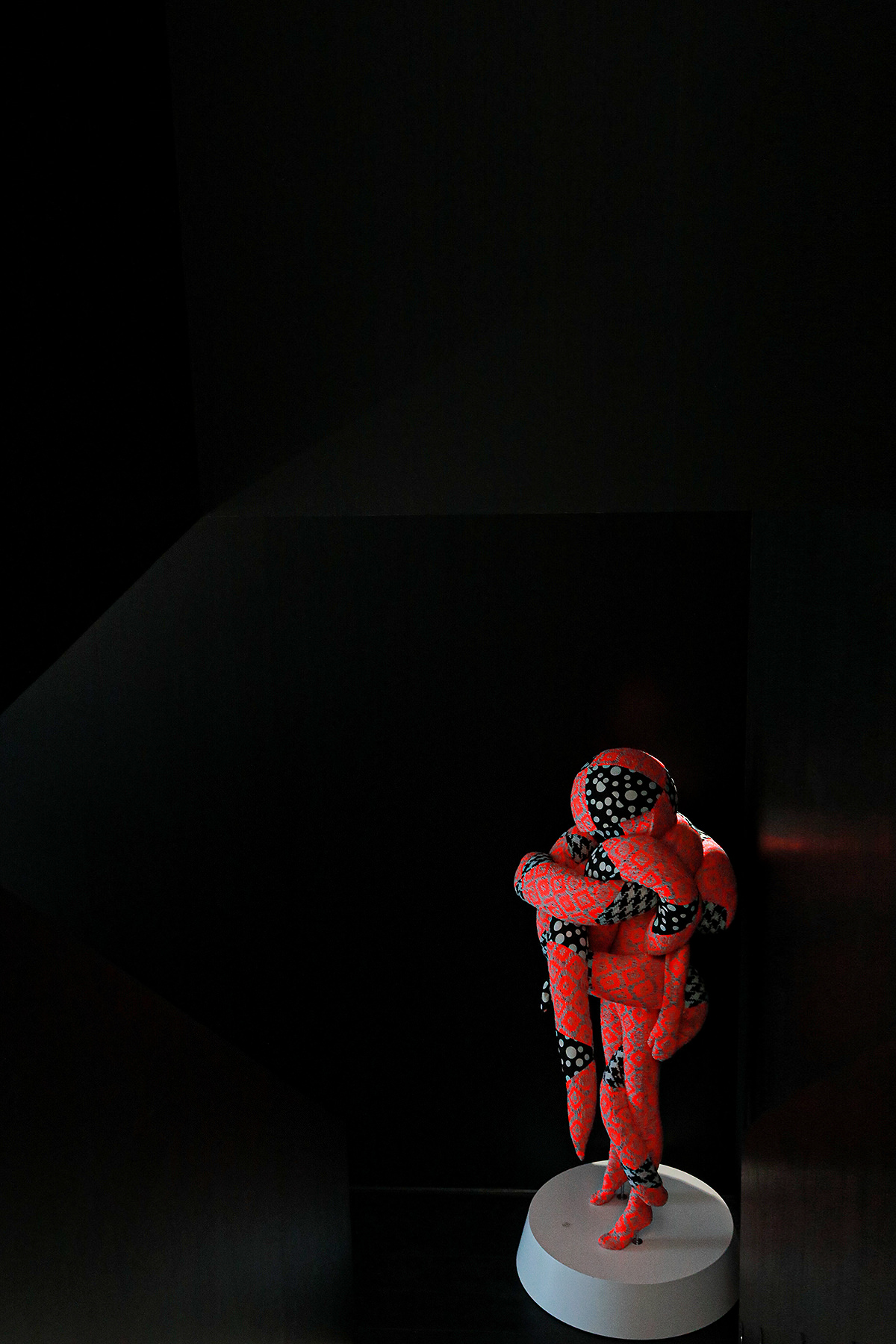 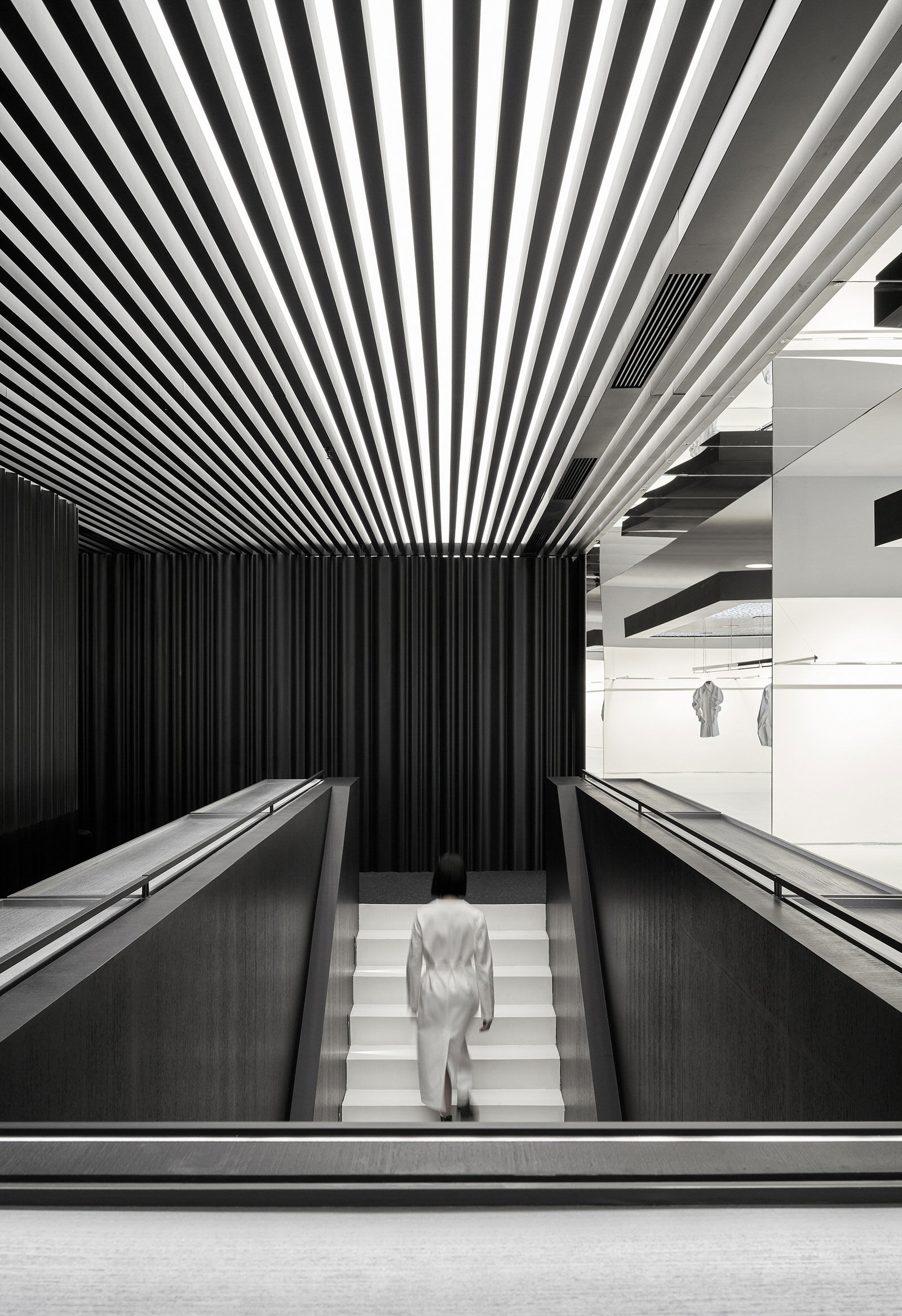 The focus of the facade design was to capture the attention of all passers-by at a glance. For this purpose, Various Associates removed the original enclosed facade to maximize the display surface. The team adopted pure, direct and dramatic design strategies, and brought in giant suspended rotating screens as the core of the design.

The suspended illuminated rotating panel weighing over 7,000 kilograms presented a great design challenge. In addition to suspending the structure in the lightest way under limited conditions, the designers worked to achieve the ultimate flexibility and seamless rotation of these giant screens.

The screens can rotate 180 degrees horizontally and move vertically with electric control. Placed at different angles, they produce a boundless feeling in the limited interior space.

Like the stage background of a play, the rotating screen can change freely. Randomly switched dynamic elements and multiple angles of inclination are combined to create a distinctive, intuitive experience in the space.

Related: The Mirror of Our Nature: Immersive Multimedia Installation at the 70th Cannes Film Festival. 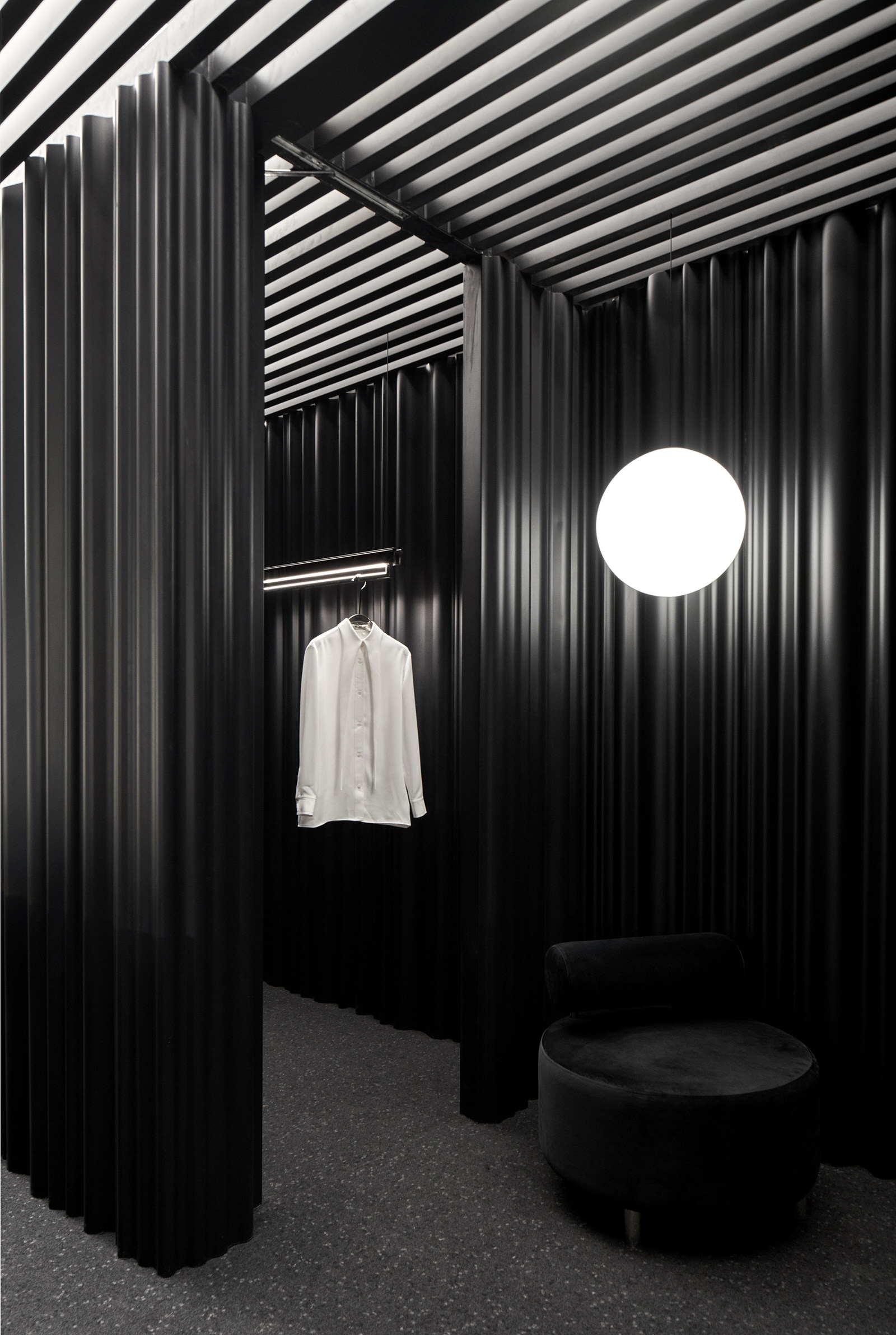 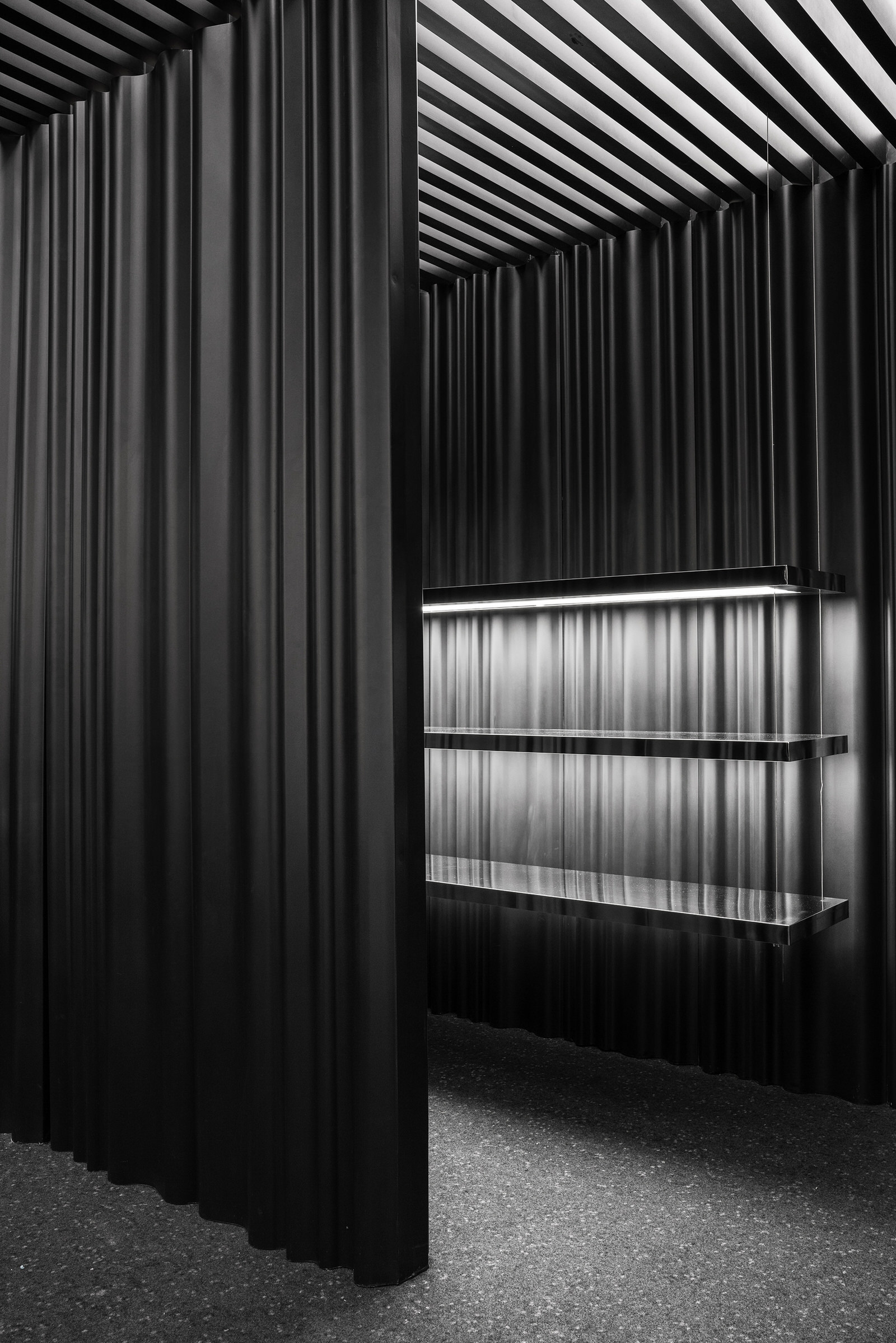 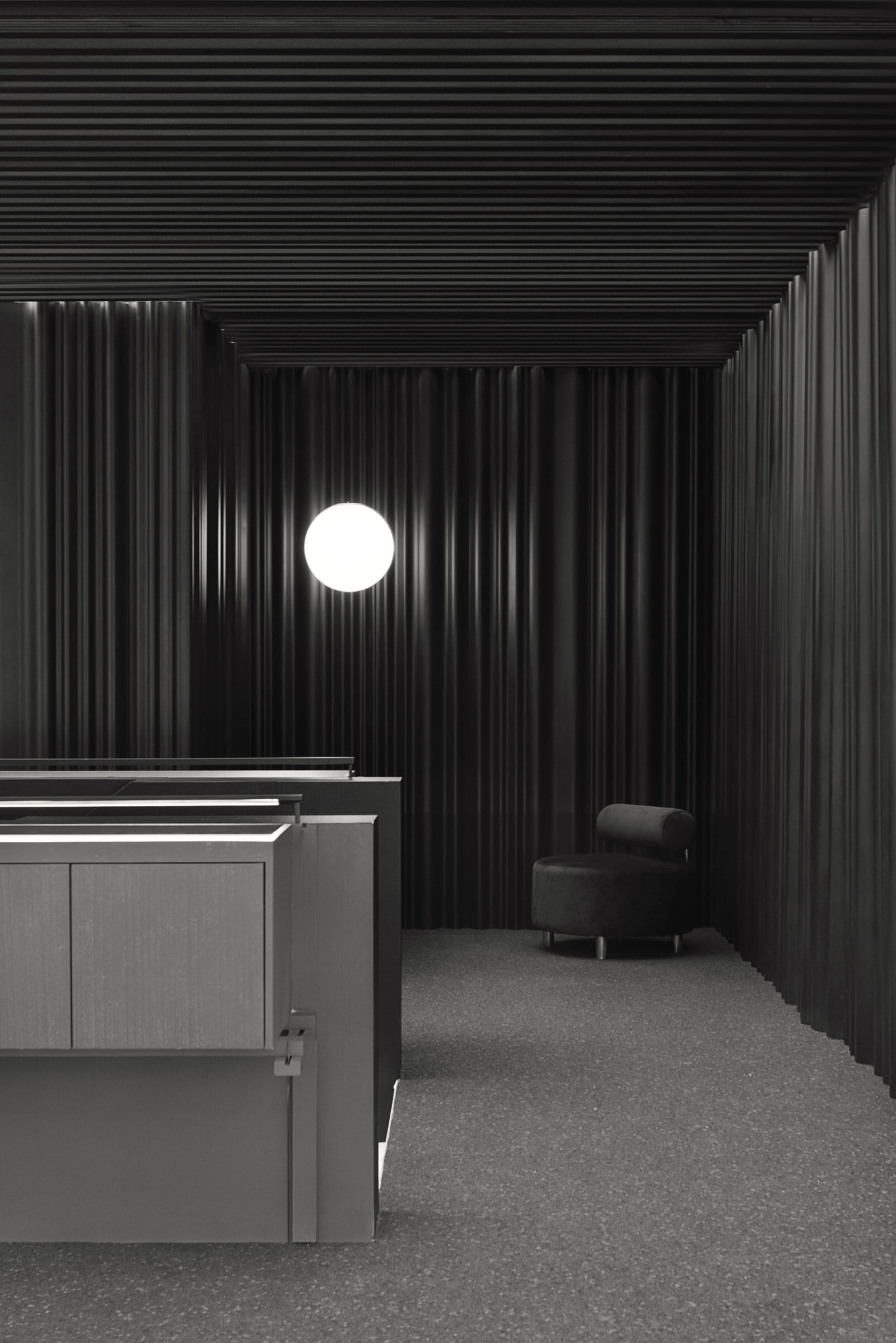 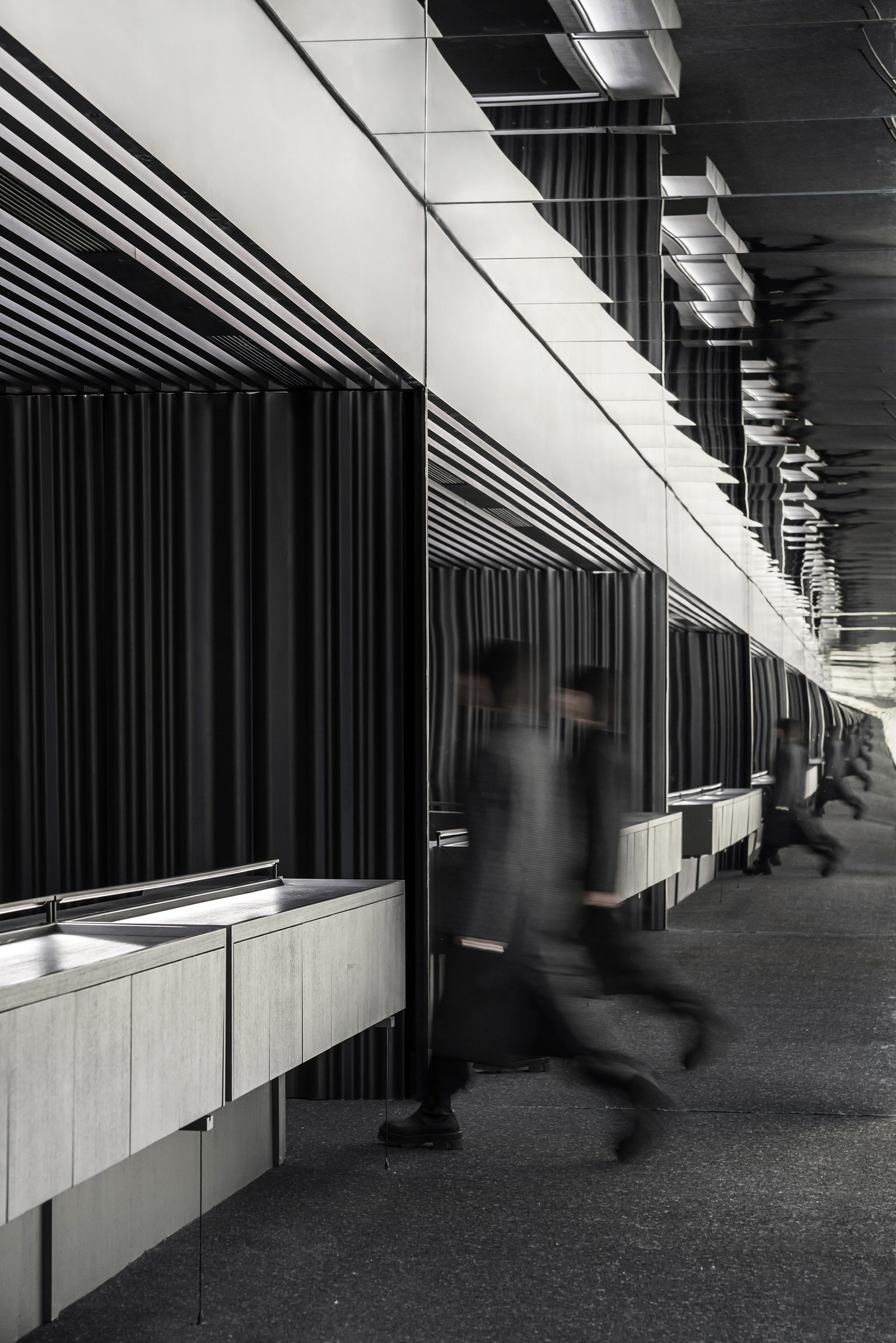 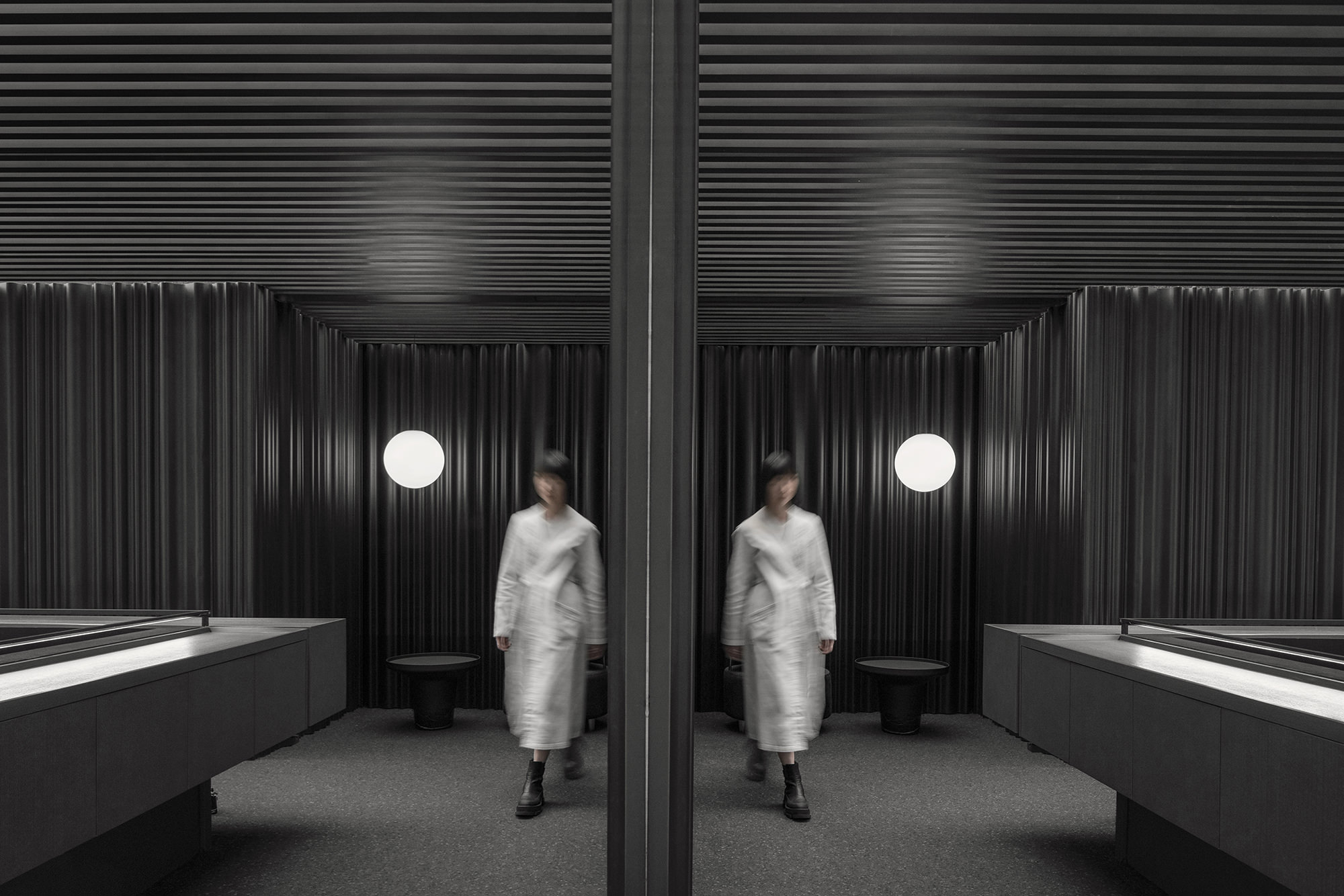 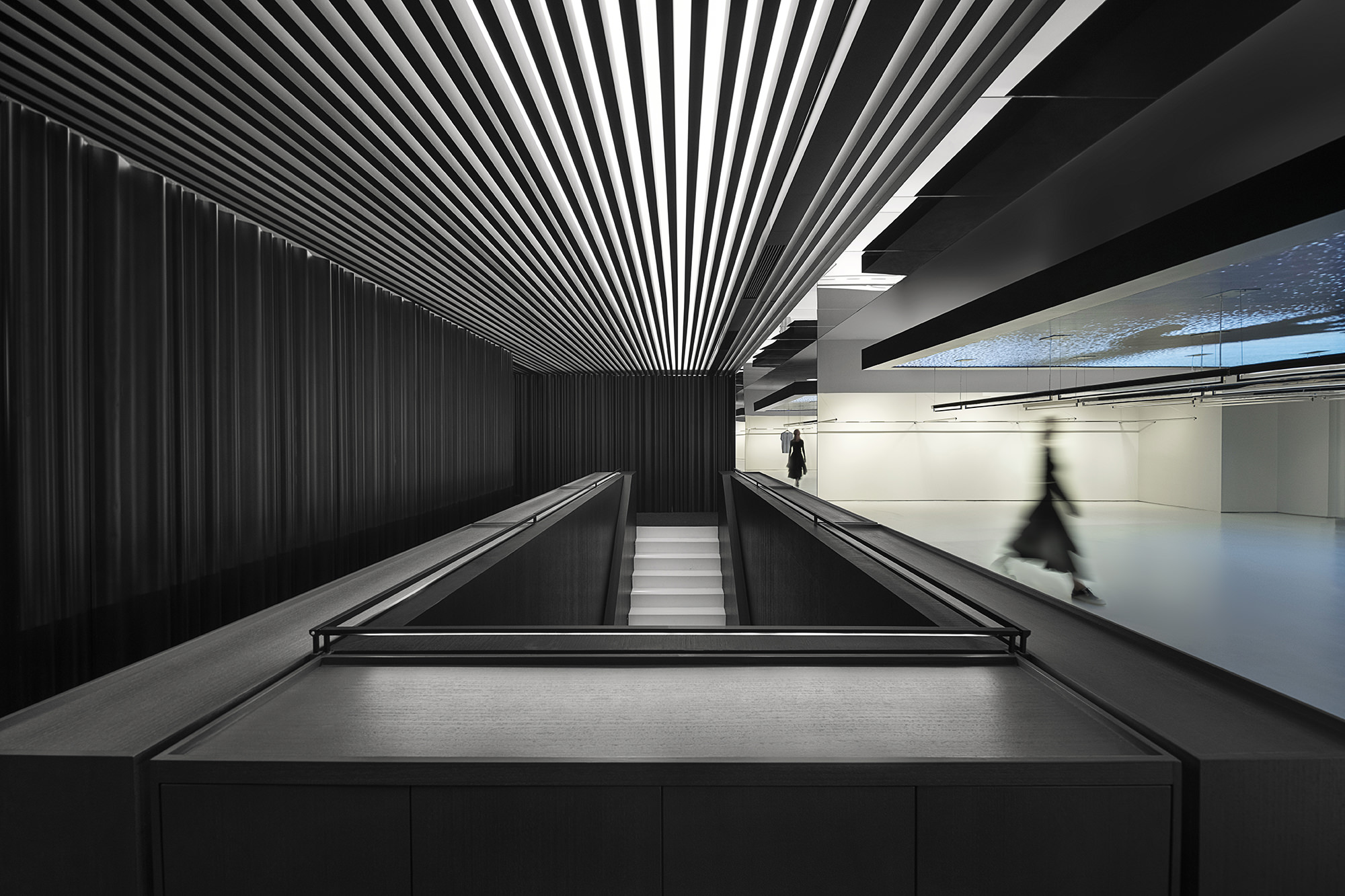 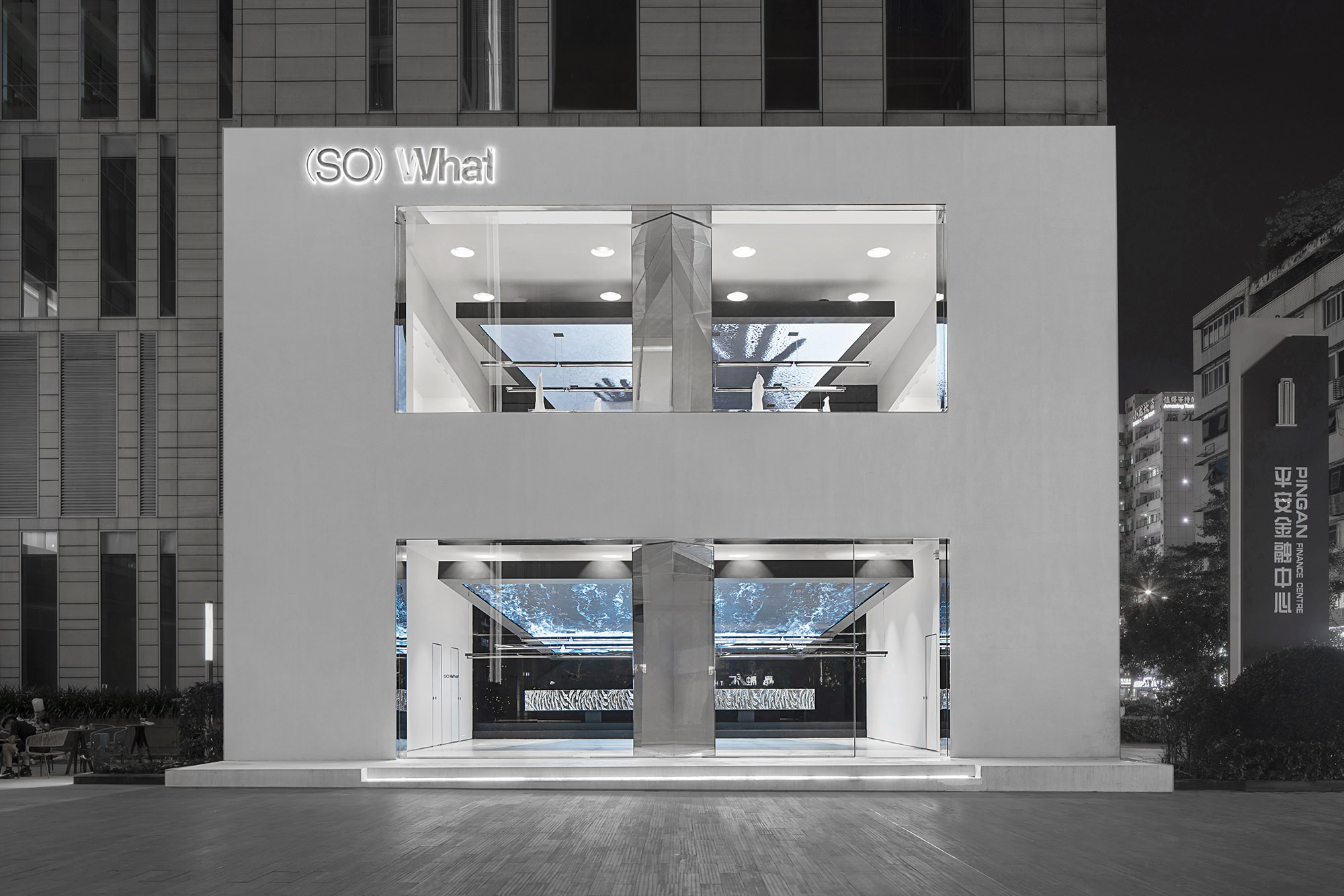 Below the illuminated panel, suspended stainless-steel clothes rails are equipped with ethereal light sources. With agility in mind, the height of the rails can be adjusted freely based on the height of the screen panel.

Suspended in the air, the giant variable screen, just like a stage background, can directly shift the scenes according to different spatial atmospheres and brand elements, as they convey changeable and magical dramatic effects in a modern manner.