The five winning media projects for Dezeen Awards 2021 have been revealed, including an experiential animated website and a render featuring a cascade of flowers.

Other winners, unveiled today in the Dezeen Awards 2021 media show hosted by LionHeart and Nelly Ben Hayoun, include a portrait of gridded shadows, a storyteller’s virtual viewing room and a glimpse into the daily life of Shangcun village.

The winners were decided by a master jury formed by New York-based filmmaker and photographer Gary Hustwit, Priya Khanchandani, head of curatorial at the Design Museum, Micha Weidmann, founder of Micha Weidmann Studio, and Oliver Manzi, head of video at Dezeen.

The media categories are the latest Dezeen Awards prizes to be announced this week. The winners of the architecture categories were announced on 22 November, the interiors winners were unveiled on 23 November and the design winners were named yesterday on 24 November.

The sustainability winners were revealed this morning and the studio winners will be unveiled tomorrow on Friday 26 November.

To find out about Dezeen Awards 2021, subscribe to our newsletter.

See the winning media projects on the Dezeen Awards website or read on below: 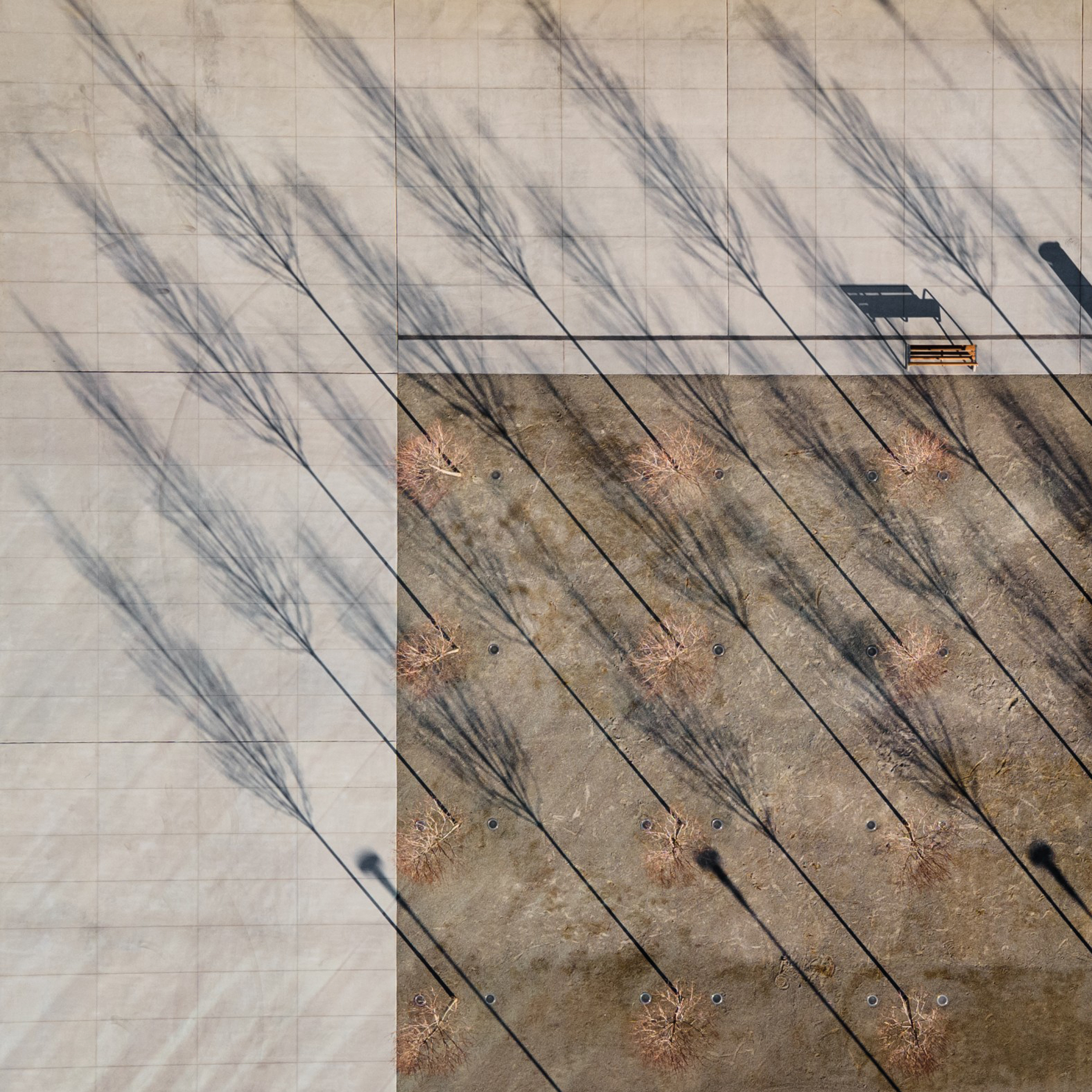 The photograph was captured using a drone on the south side of the David Rubenstein Forum at the University of Chicago, USA.

“This photograph pushes the boundaries of the discipline,” said the master jury.

“It adds a layer of meaning to the architecture, which is poetic and beautiful. The image has a graphic quality, playing with the idea of geometry.” 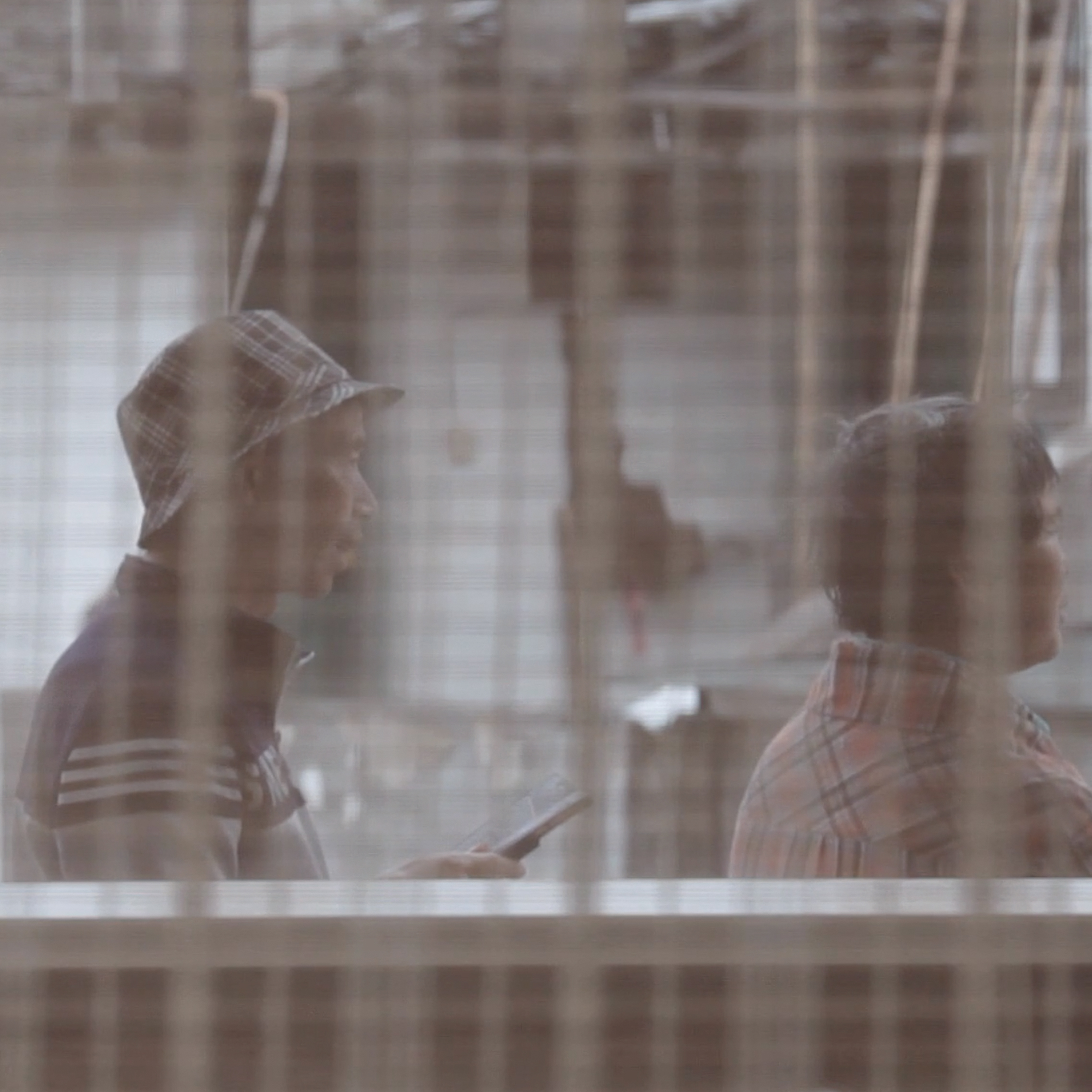 The Village Lounge in Shangcun, China, is a renovation project that converted a courtyard in ruins into a public space.

The master jury said: “This project isn’t trying to portray anything as perfect – it feels like a real place.”

“The idea of use and wear-and-tear is inherent in the shots. A gutter in the rain is a beautiful thing. There is an organic feel to this film, the video amplifies the space and shows its relevance.” 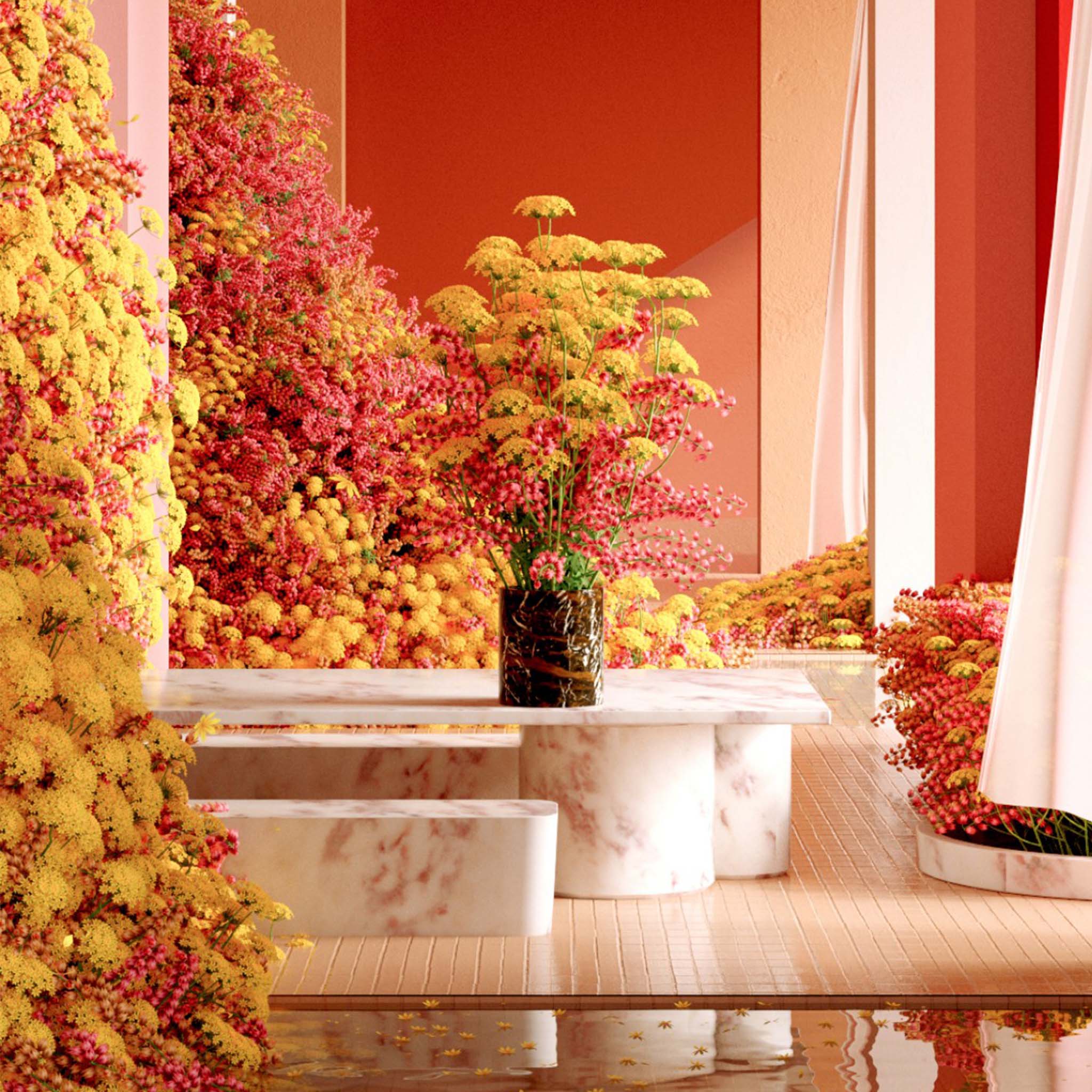 Visualisation of the year:
Remember To Breathe by Alexis C Studio

In Remember to Breathe, beds of flowers surround a marble table in a coral room, while a body of water reflects its surroundings.

“This visualisation acknowledges CGI as being a digital art genre,” said the master jury. “It has a context and a philosophy behind it that is intriguing.” 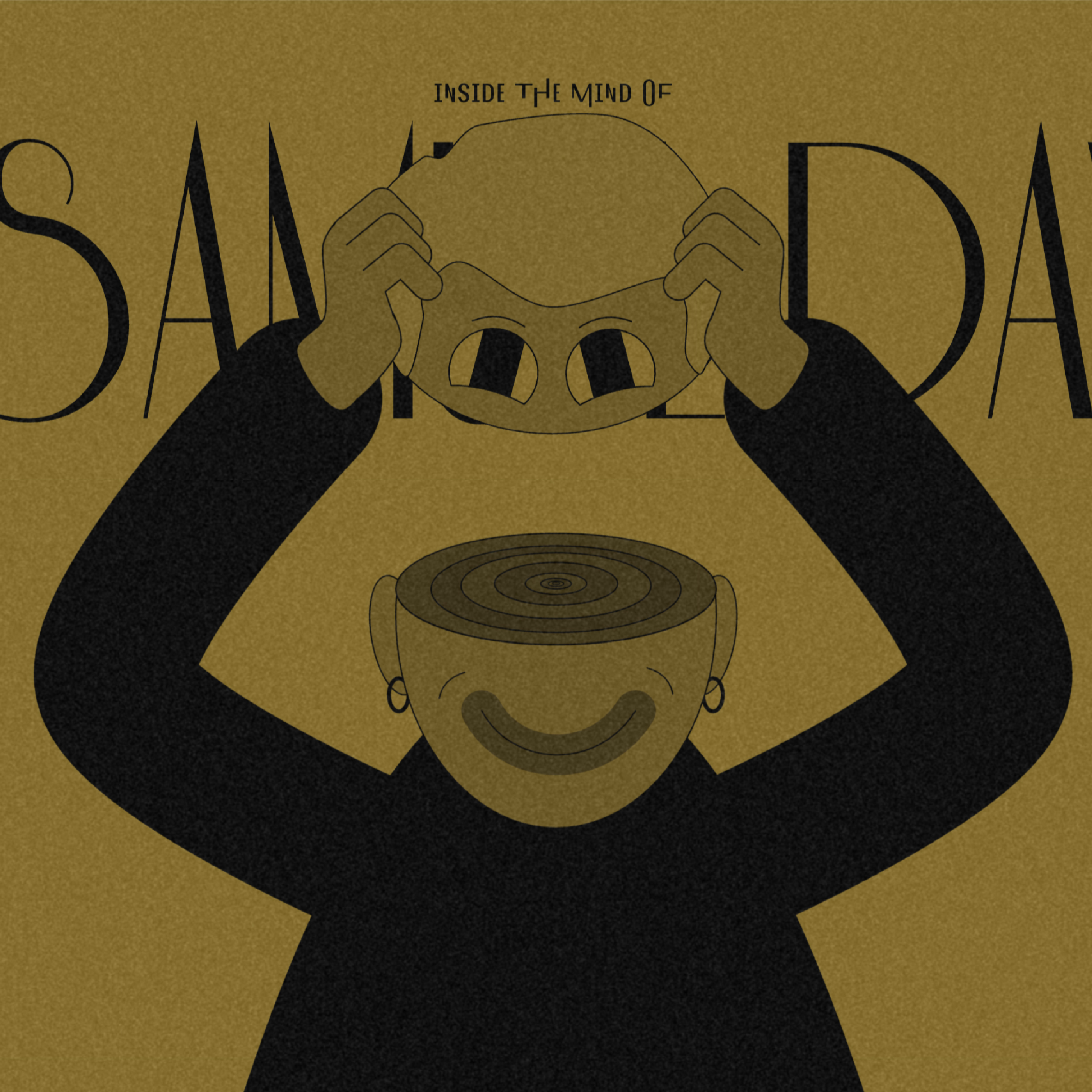 Samuel Day is a website illustrated, animated, designed and developed by Samuel Day.

With endless parallax scrolling, the website tells a story while also showcasing Day’s portfolio of work.

“Samuel Day dares to do something completely different,” the master jury said.

“Samuel Day is doing something that feels a little magical and pushes the viewer to go deeper into his story in a different way,” the jury added. “It’s experiential and not intended to be a purely functional site.” 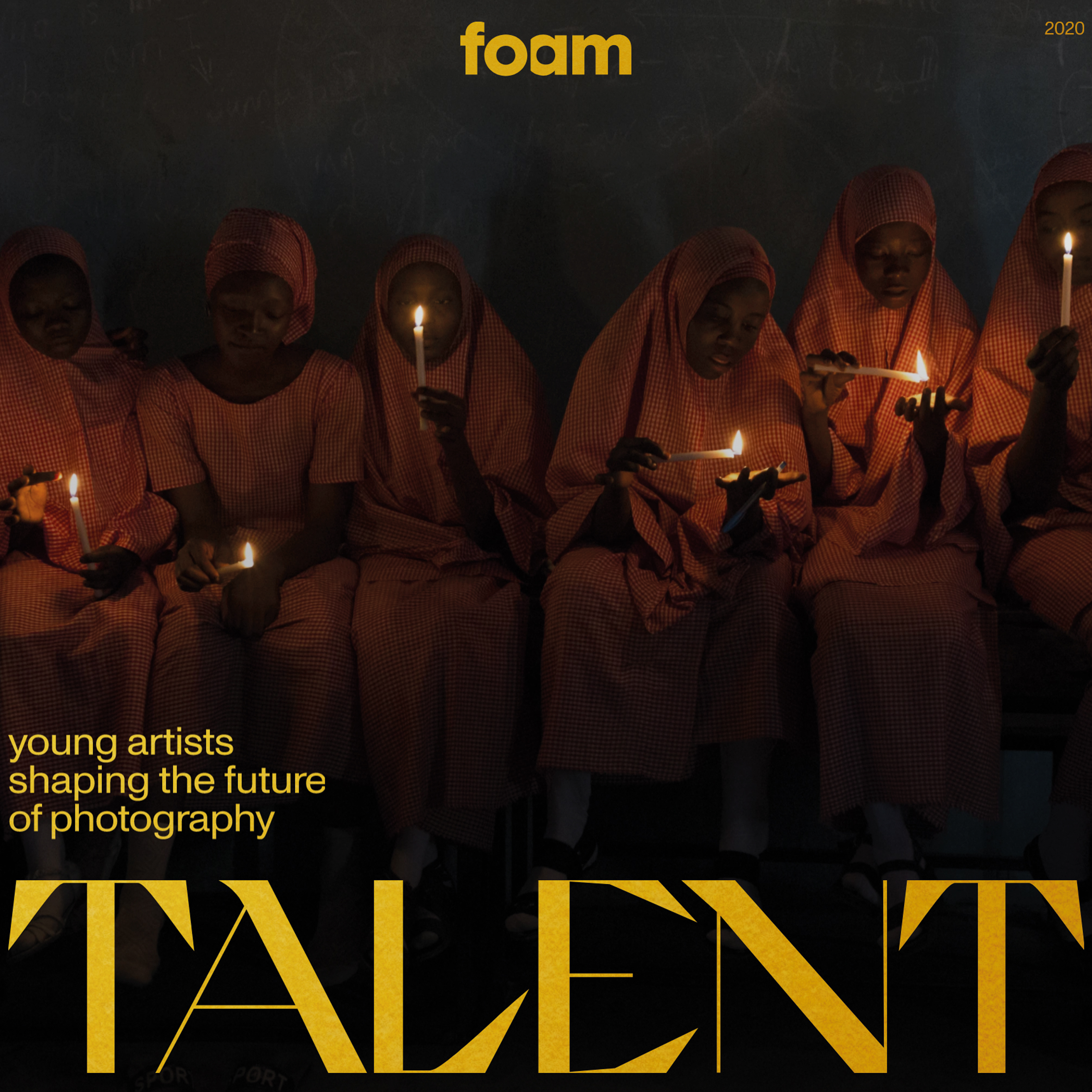 Website of the year (brand):
Foam by Build in Amsterdam

Foam Talent 2020 is a digital exhibition platform that showcases the work of a new generation of visual artists under the age of 35.

“Foam’s online gallery allows us to experience the power of photography to delve into the heart of everyday life from anywhere.” said the master jury.

“Its beautifully designed virtual viewing room, which brings emotion to the experience of browsing through its interface and content, turns the screen into a canvas of possibilities.”

“It’s great how the design used audio, animated gifs and still images to make the storytelling richer,” the jury added.