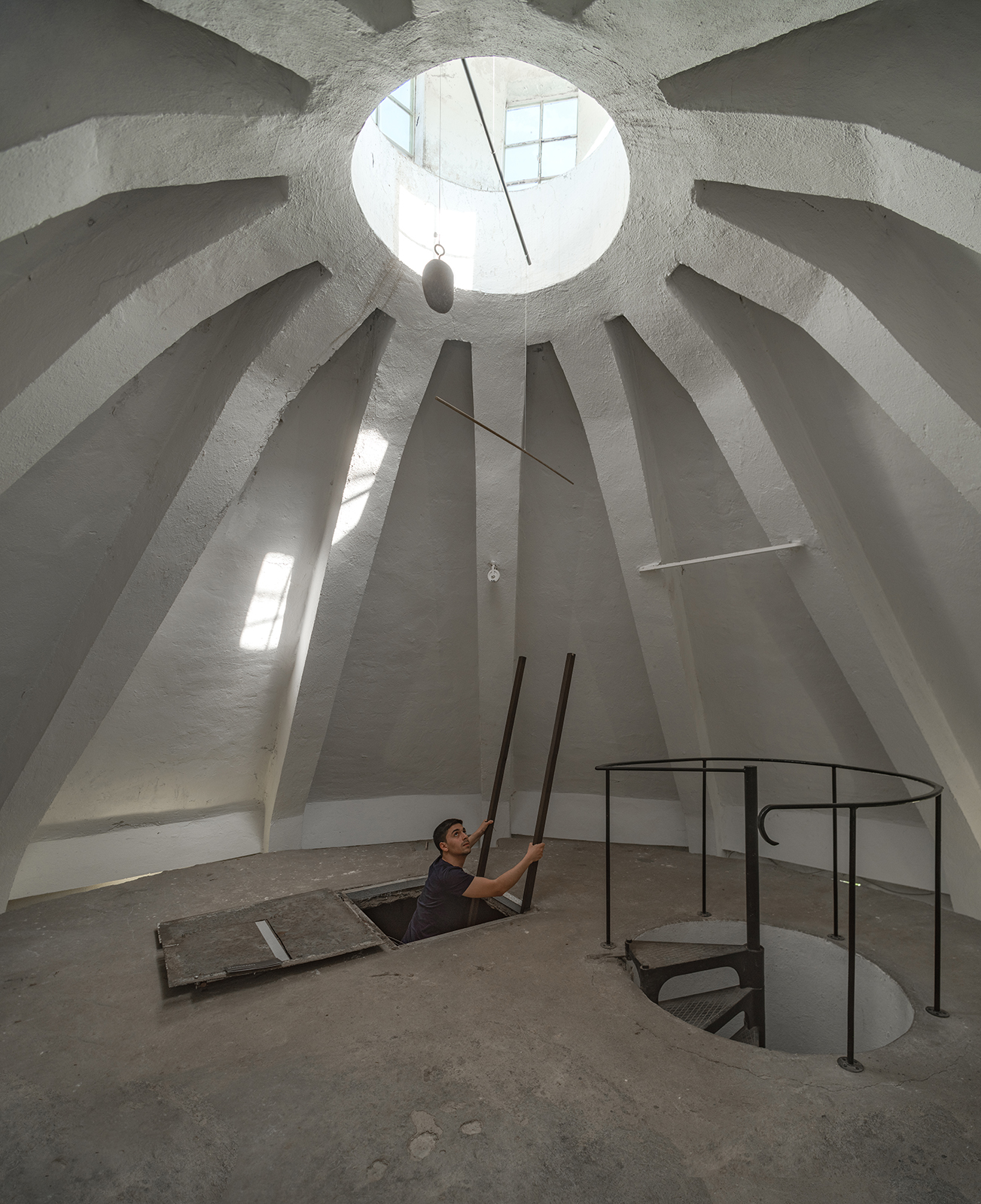 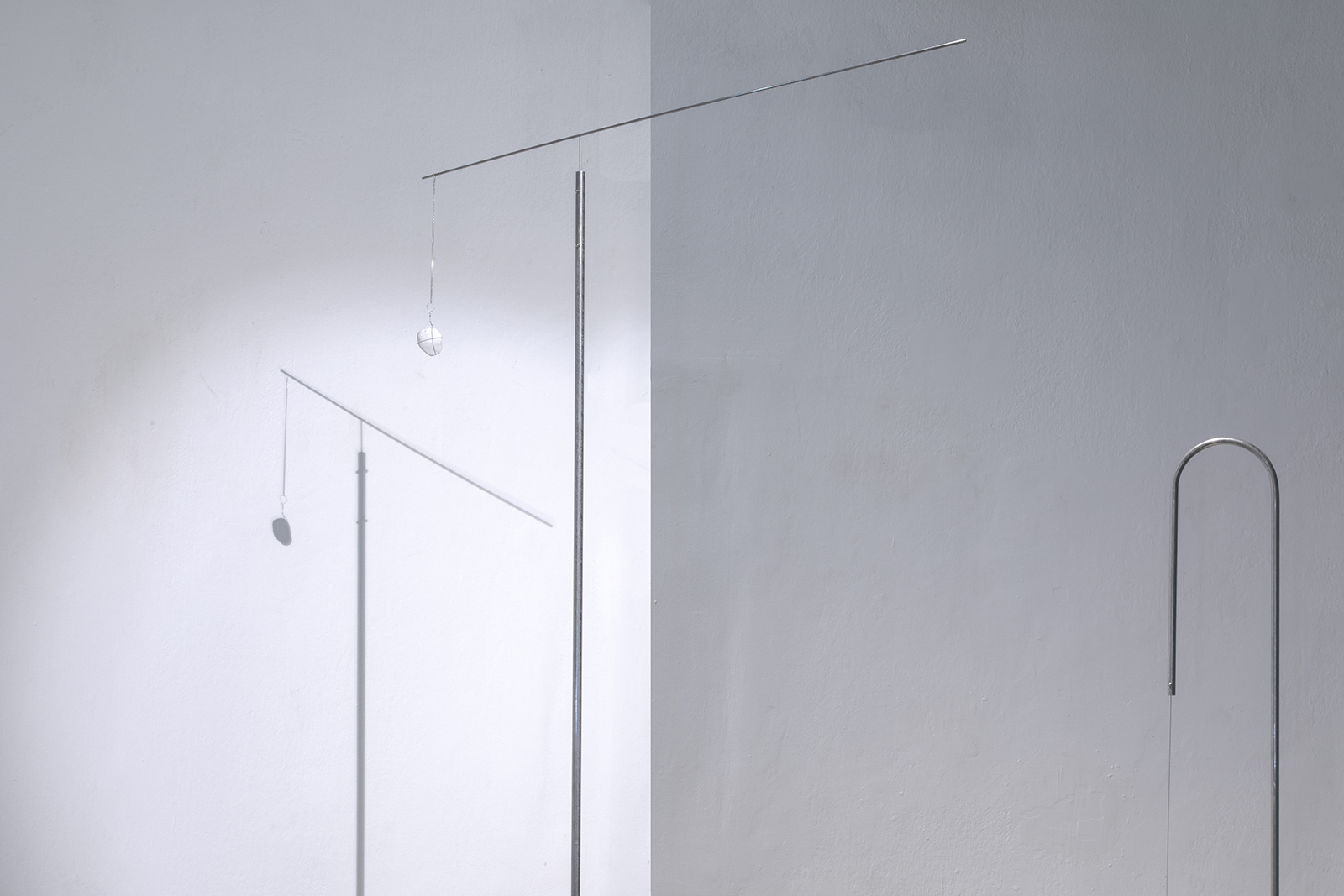 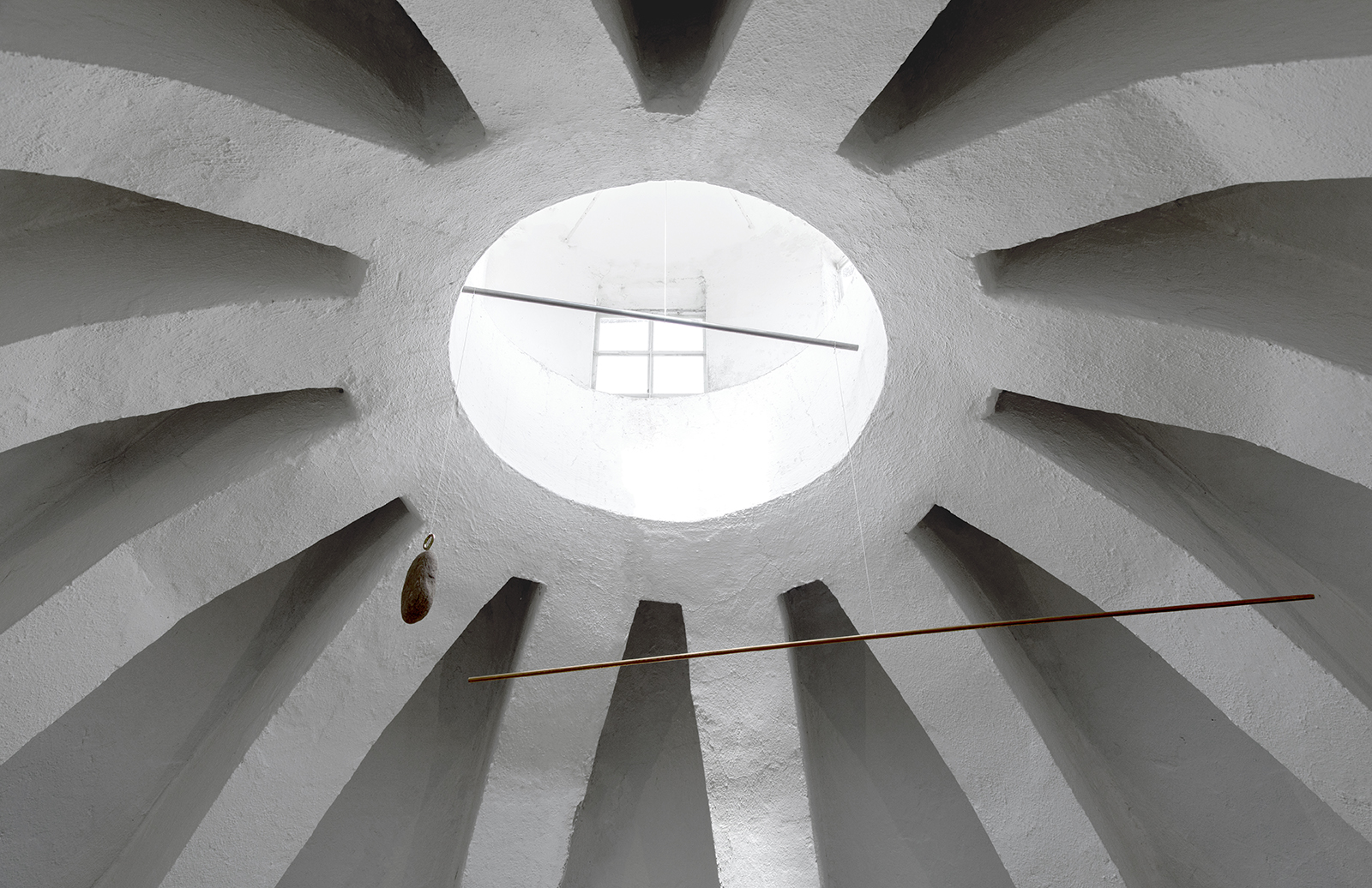 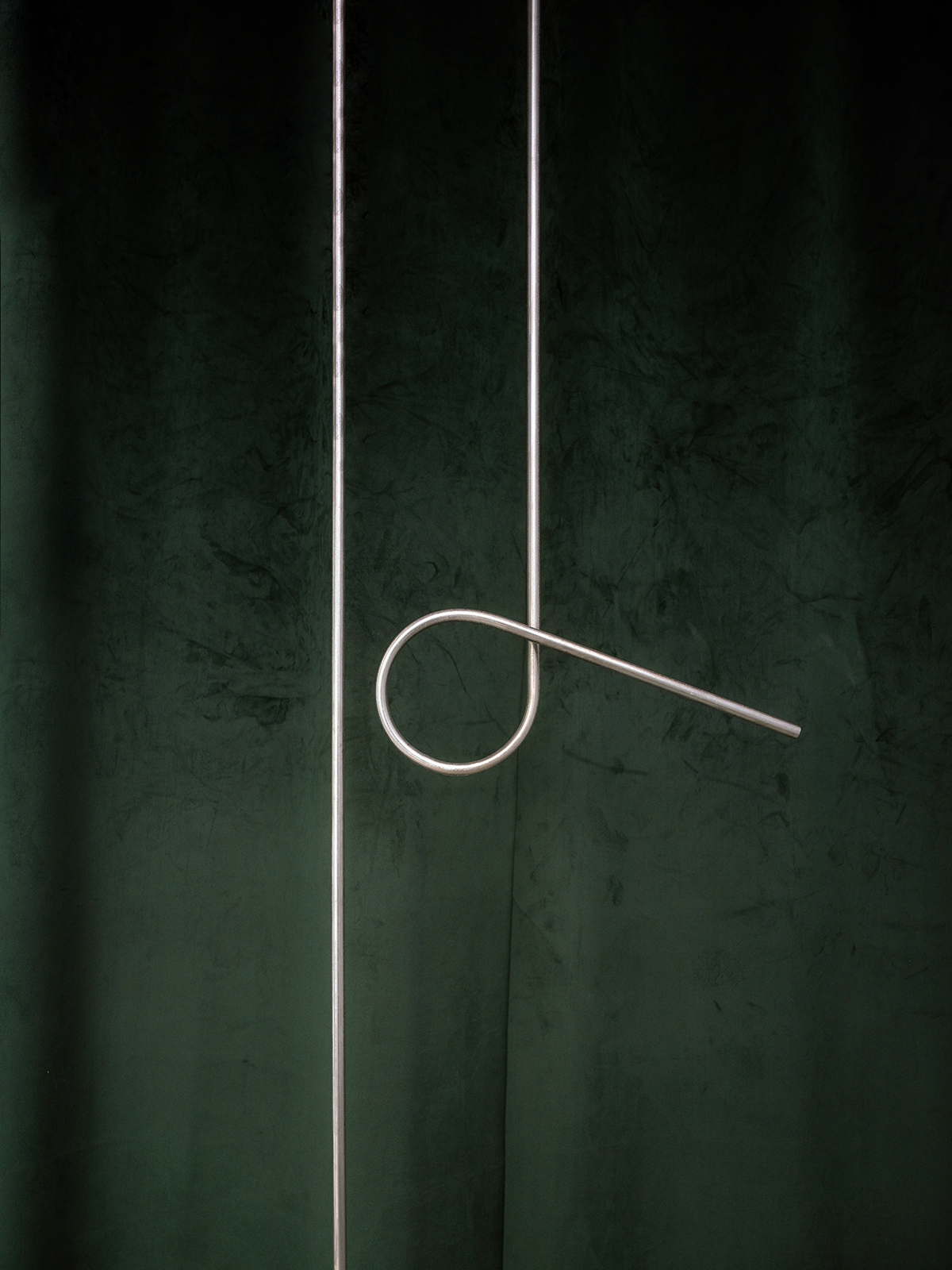 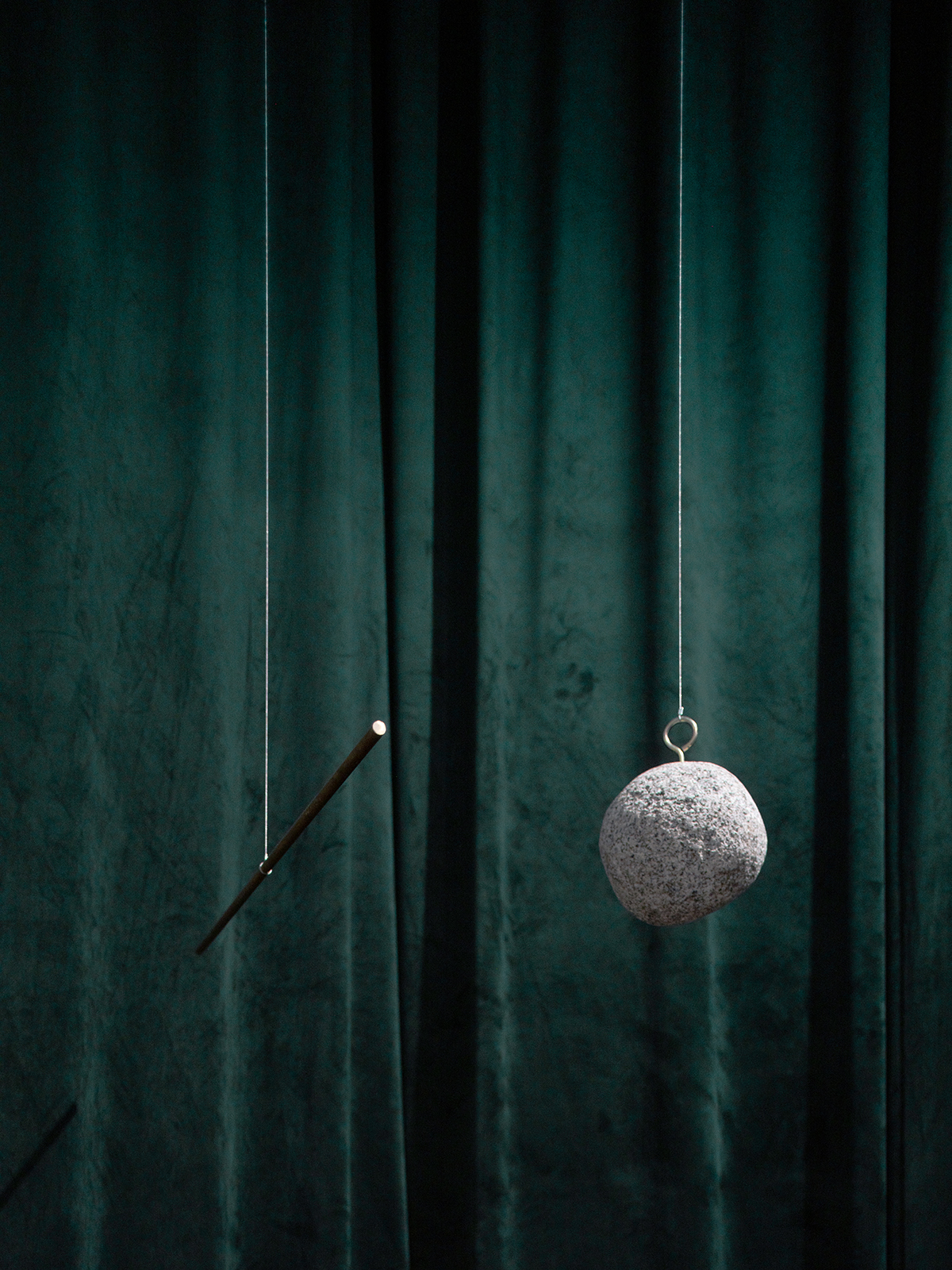 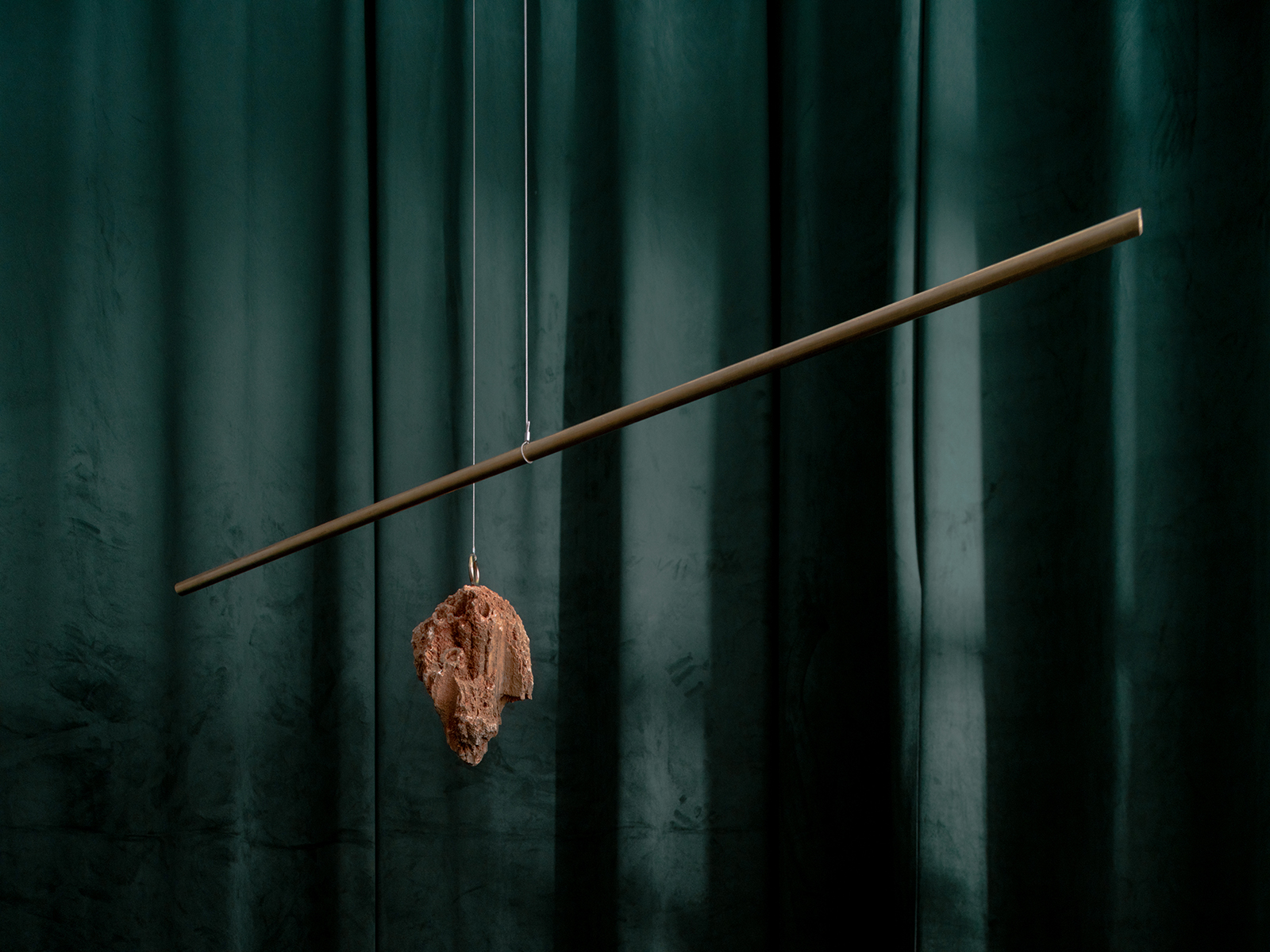 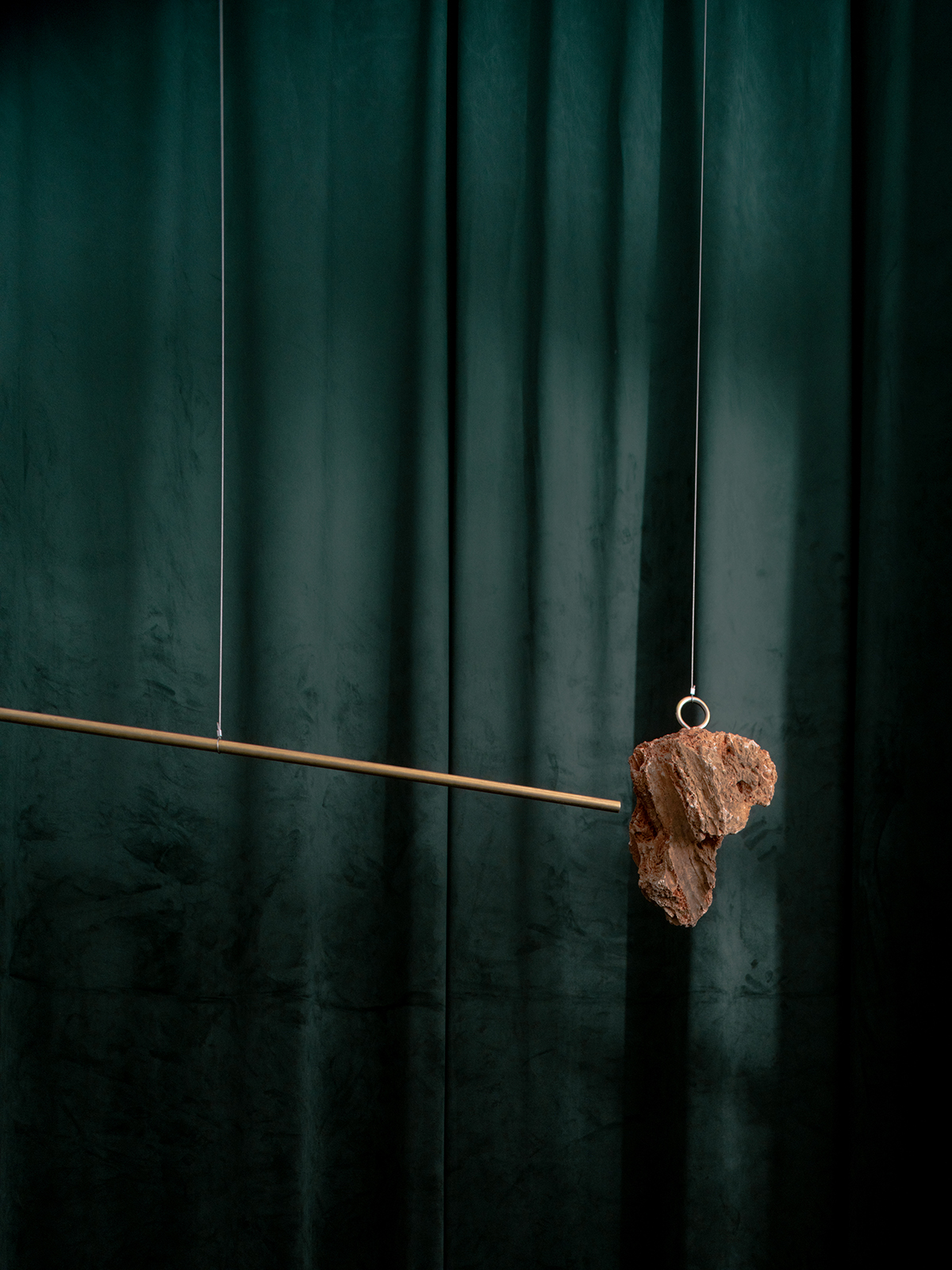 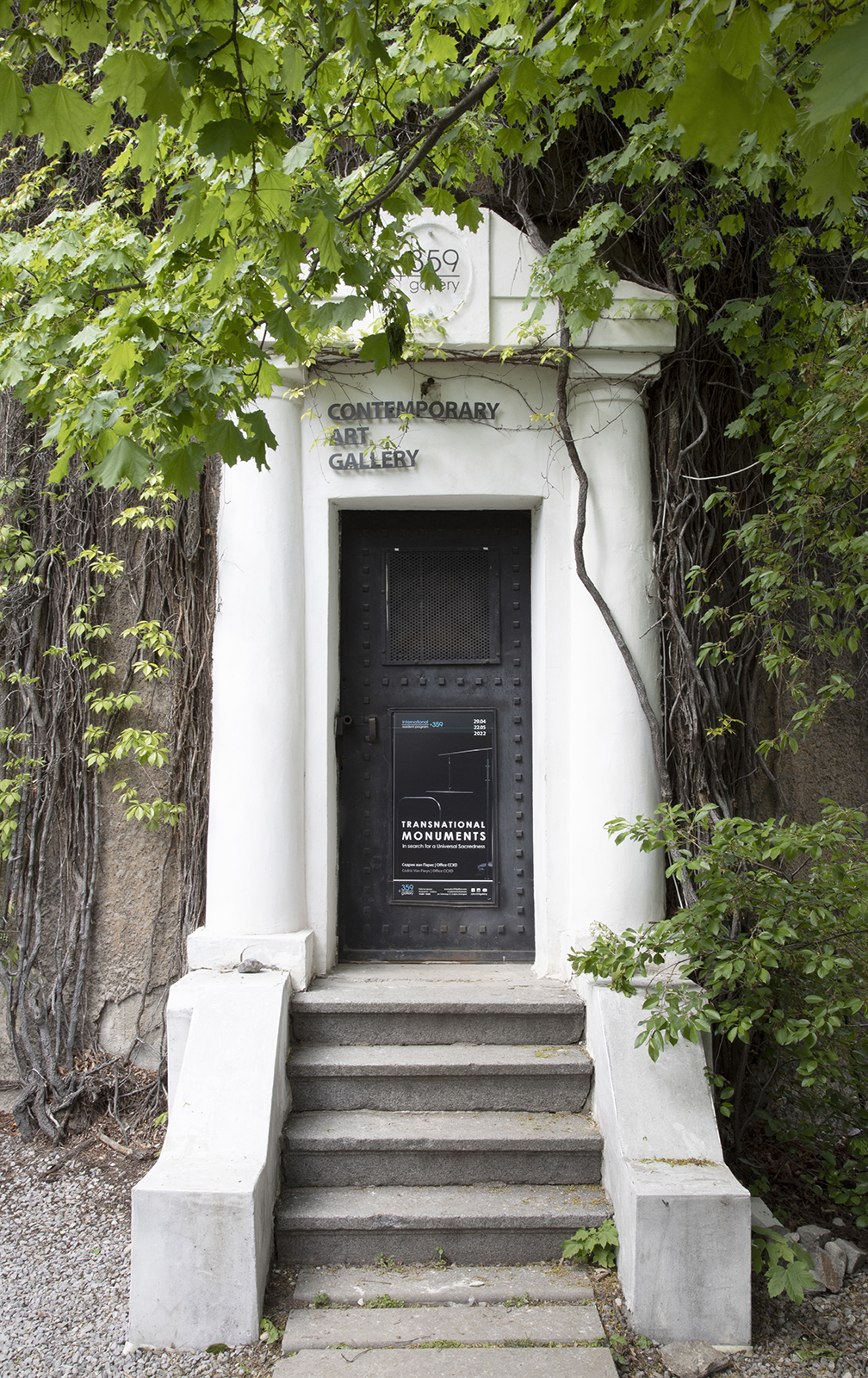 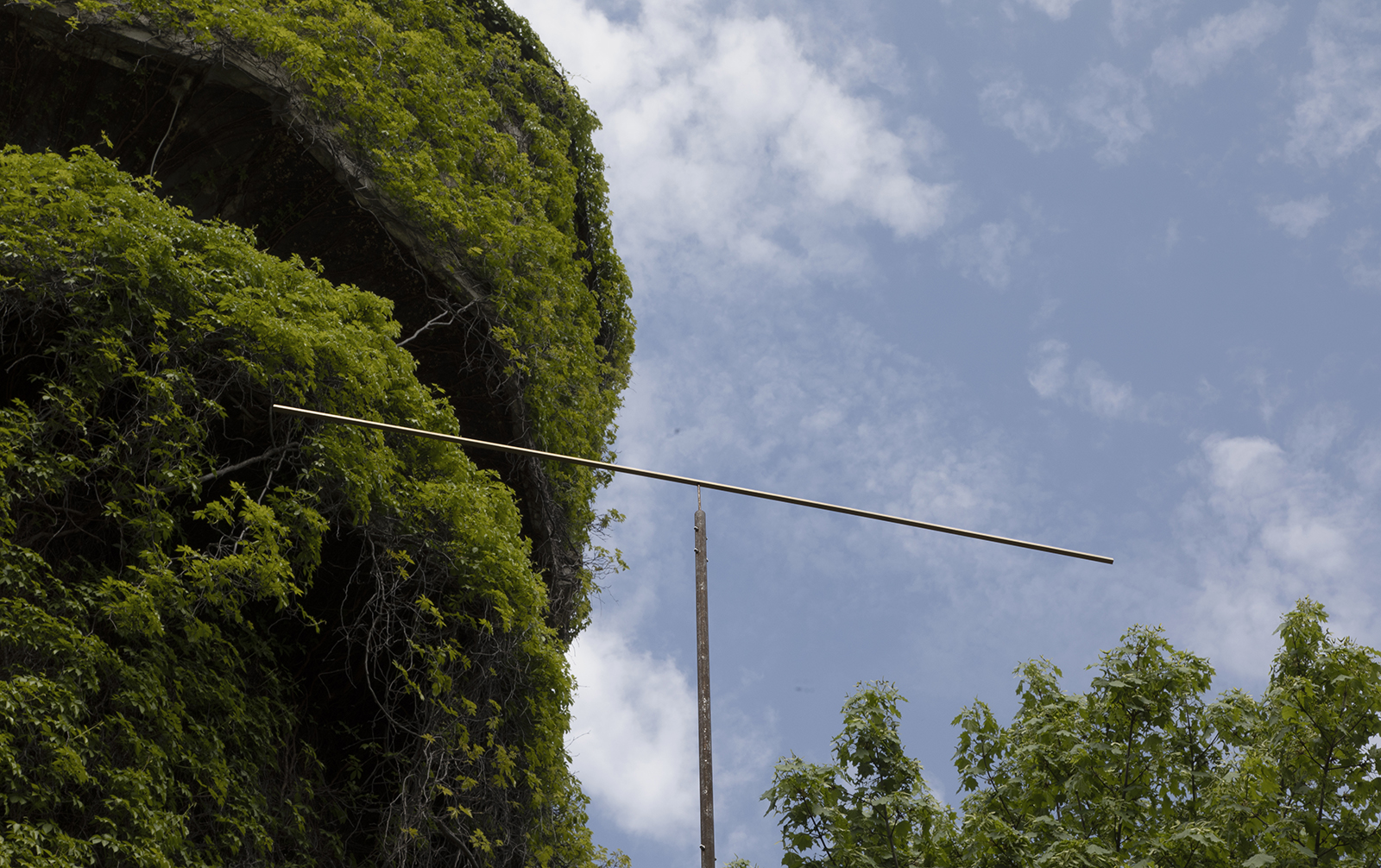 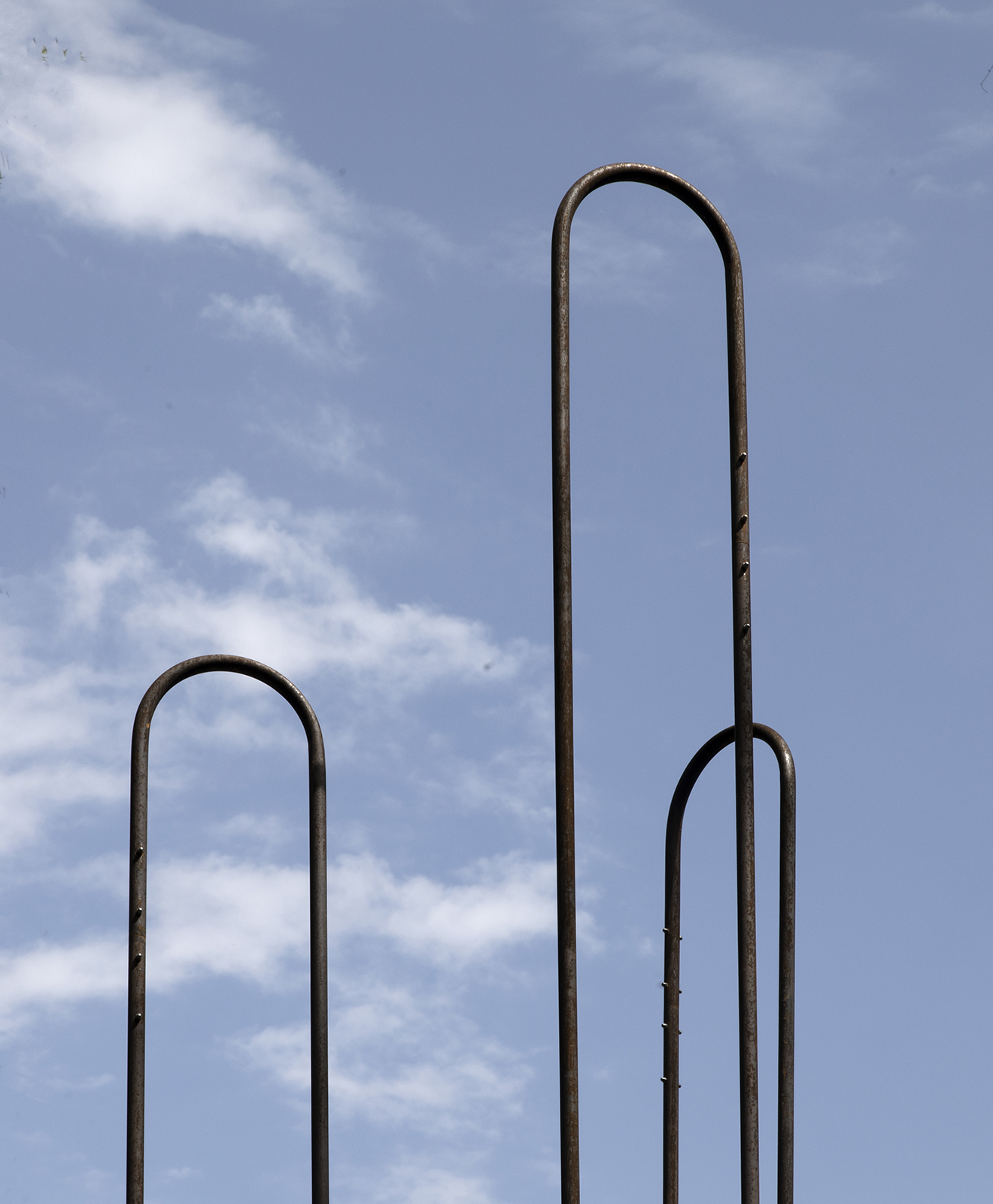 Van Parys has just completed a 10-month-long residency at the gallery, which occupies an adapted water tower. He says the exhibition is a way of questioning ‘the meaning of a monument as a historical consensus’, and understanding how it can be transformed from a celebration of nationalism into ‘an inclusive space and infrastructure for contemplation’.

The Belgian artist drew inspiration from the Bulgarian-Turkish border, and the traditional water fountains, known as cheshma or çesme, which can be found along the roads leading up to it.

‘Apart from being functional, drinking water fountains have always been mystical places and as communal architectural works, they do not impose (political) power from above, but rather concentrate collective power from those who surround them,’ he explains.

Van Parys spent months mapping and photographing these drinking fountains, ultimately concentrating on water’s life-giving and border-crossing properties. It’s reflected in a series of sculptural works that now hang inside the spaces of +359 Gallery, made from manually bent pipes and hanging rocks.

The post Cédric Van Parys fills a former water tower in Sofia with sculptures appeared first on The Spaces.