What started out as a one-off project for his mother is now a rentable retreat, as Caspar Schols opens a cluster of Cabin Annas in the Holenberg forest in the Netherlands.

The design is based on the award-winning Garden House cabin Schols created in 2016 for his mother’s garden. After pages of press coverage, the designer – who originally studied physics – decided to create more Anna prototypes, based around the same philosophy of flexibility and connectivity to the natural environment. 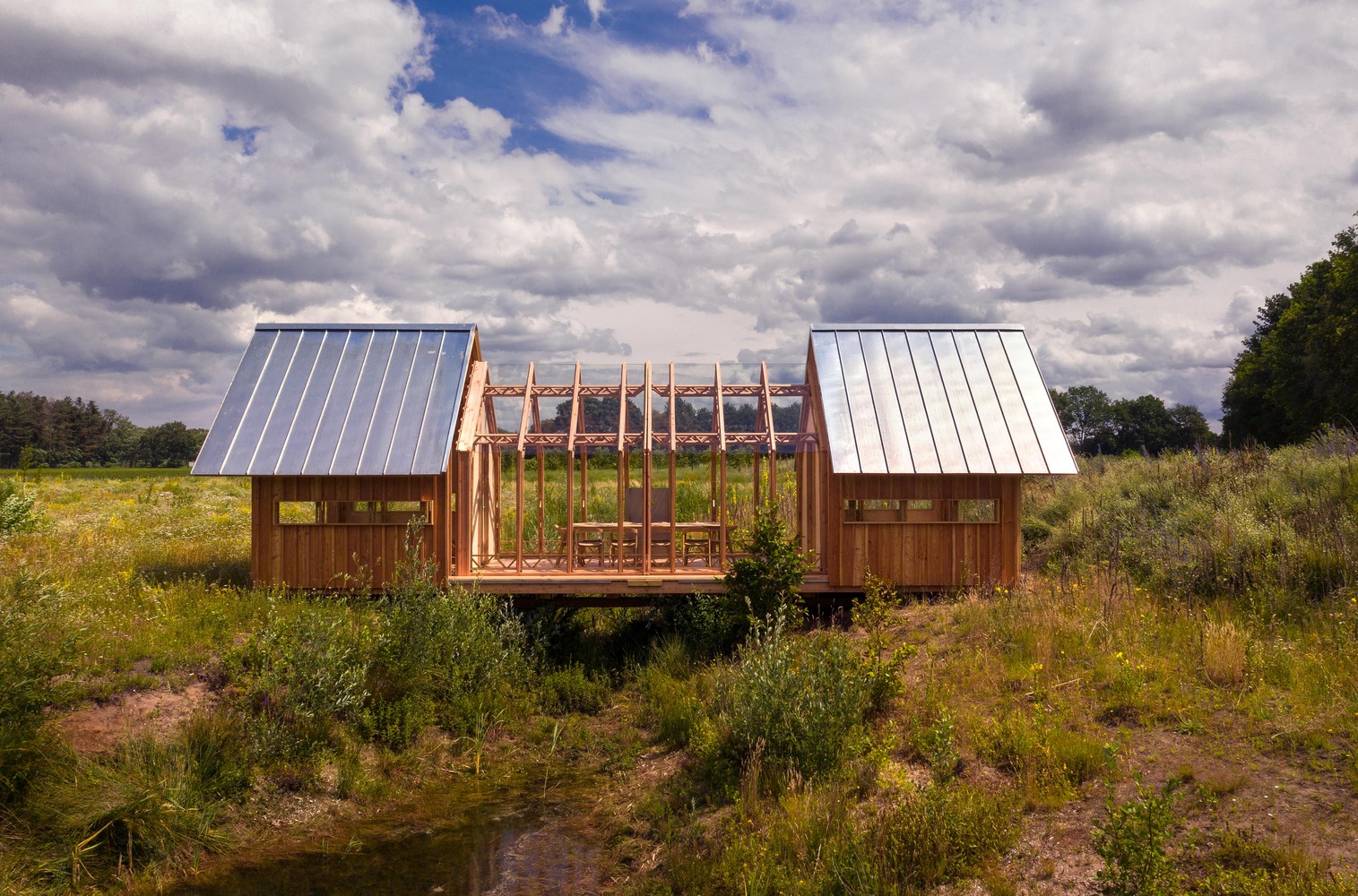 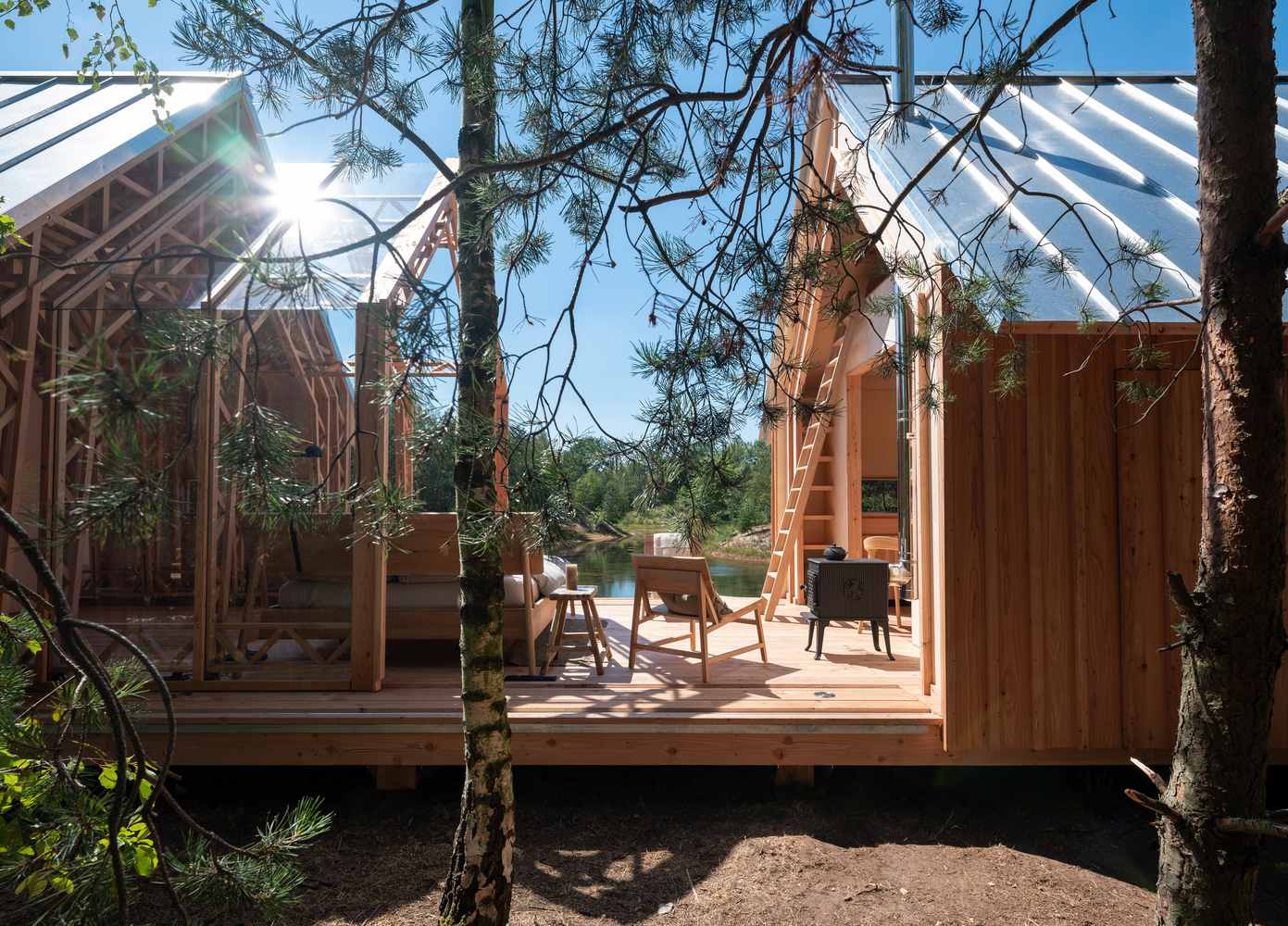 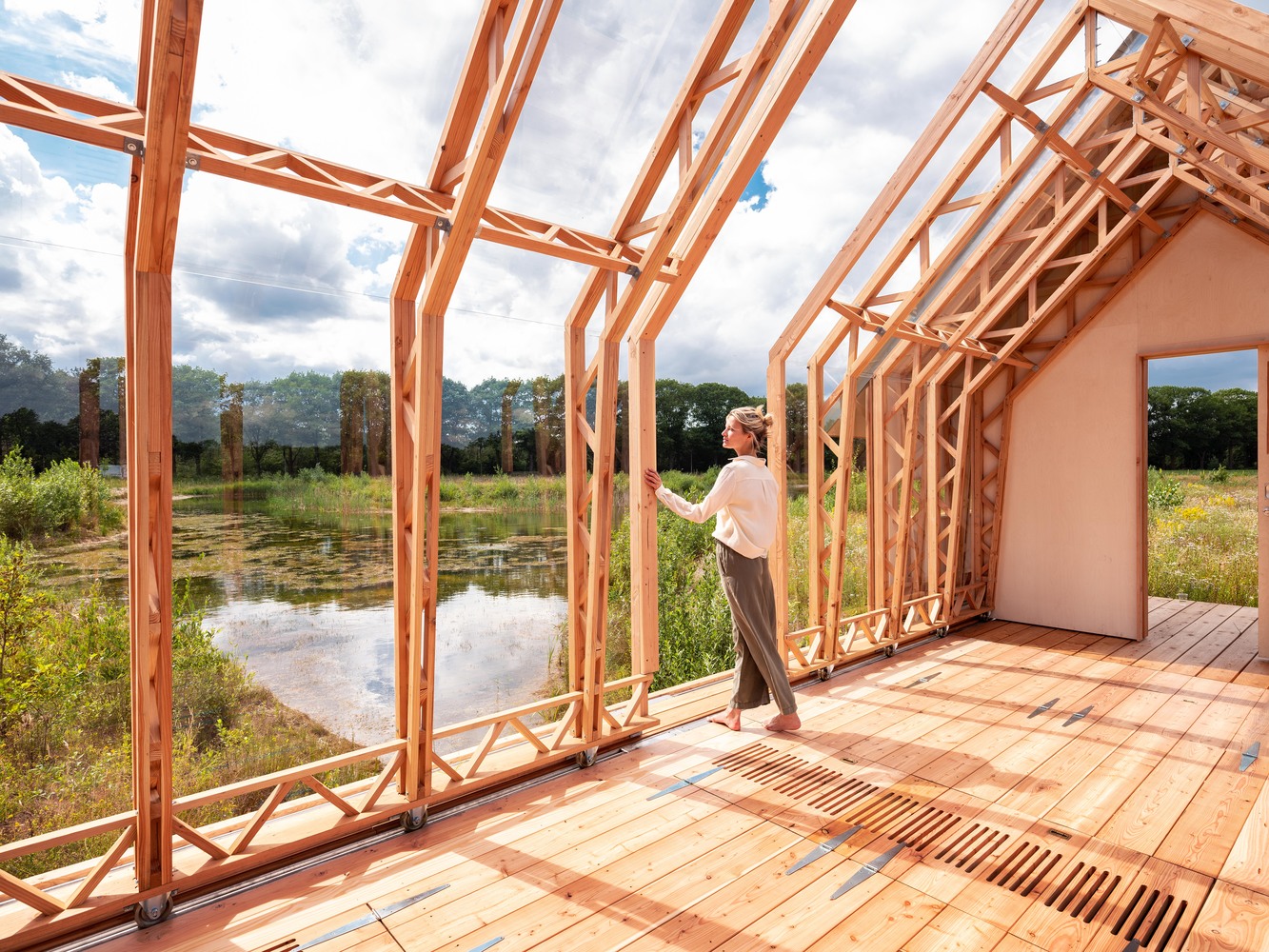 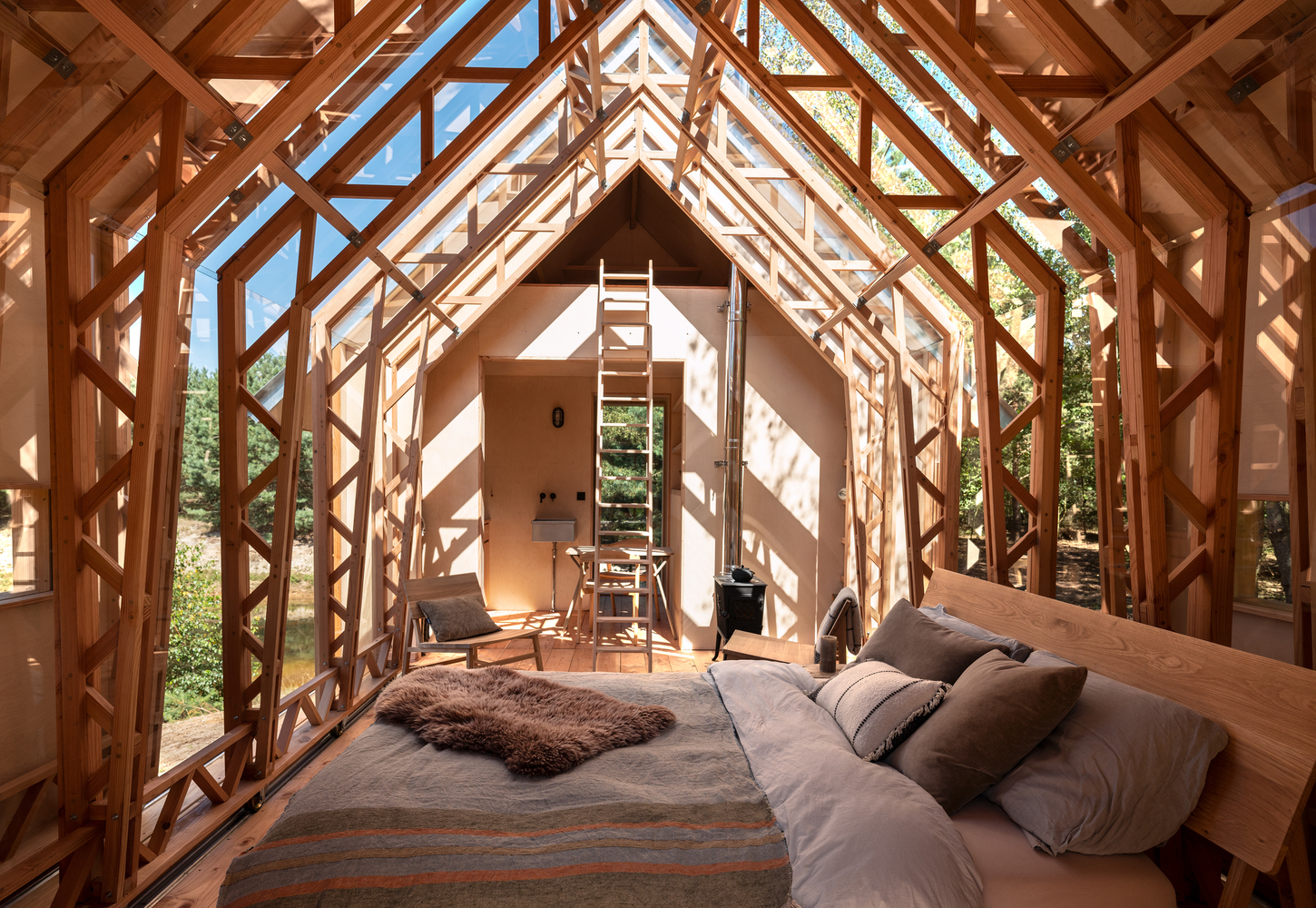 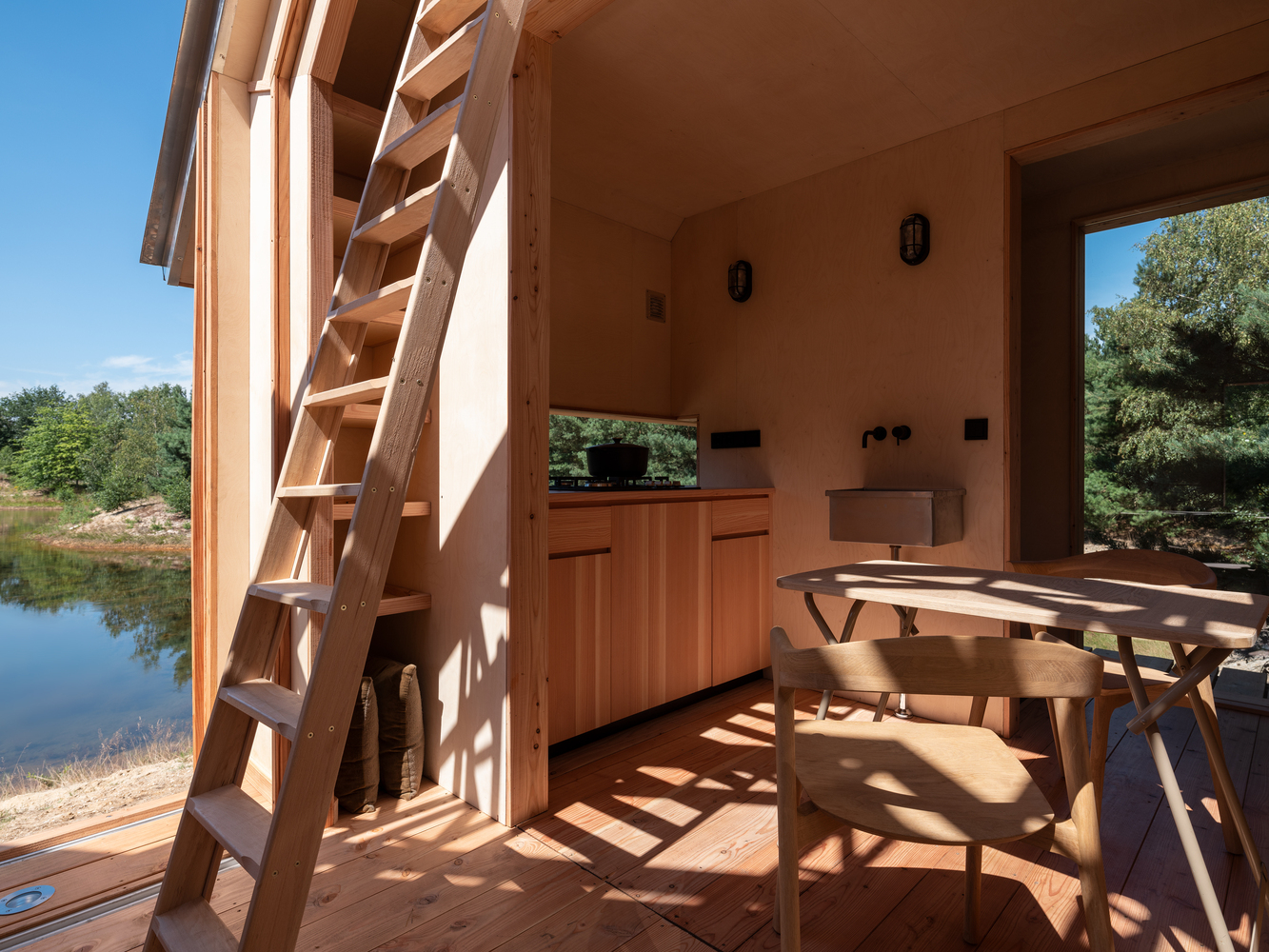 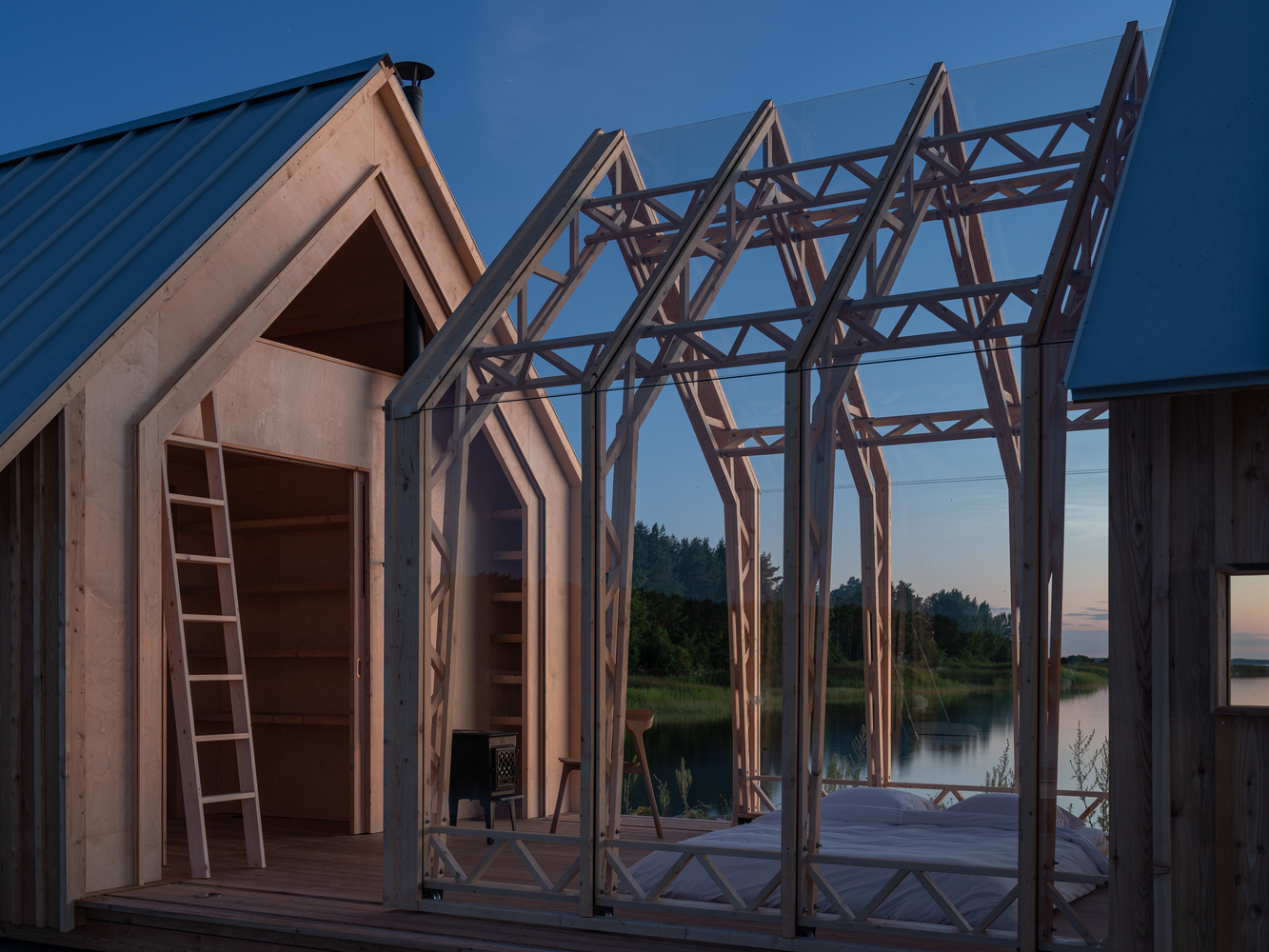 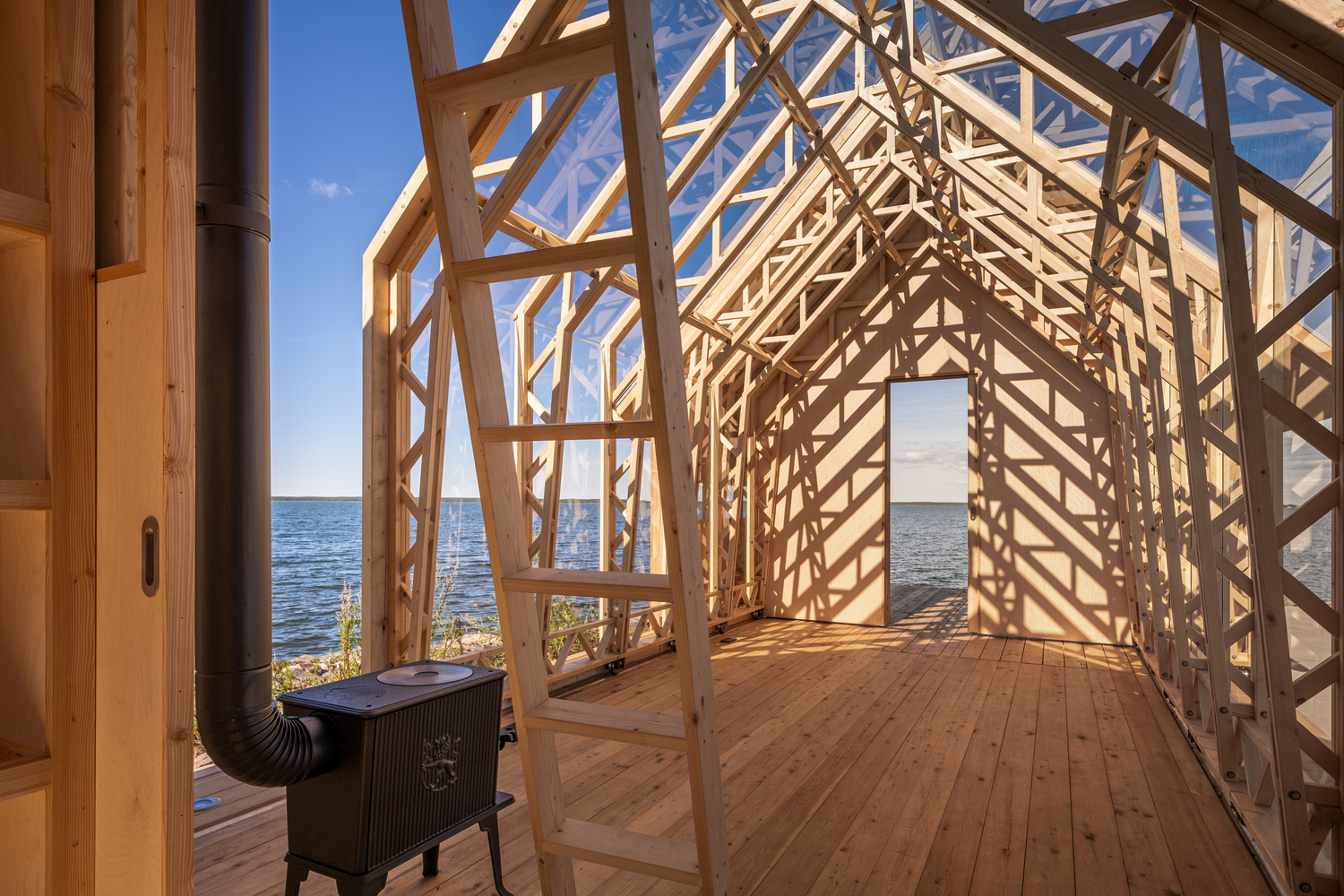 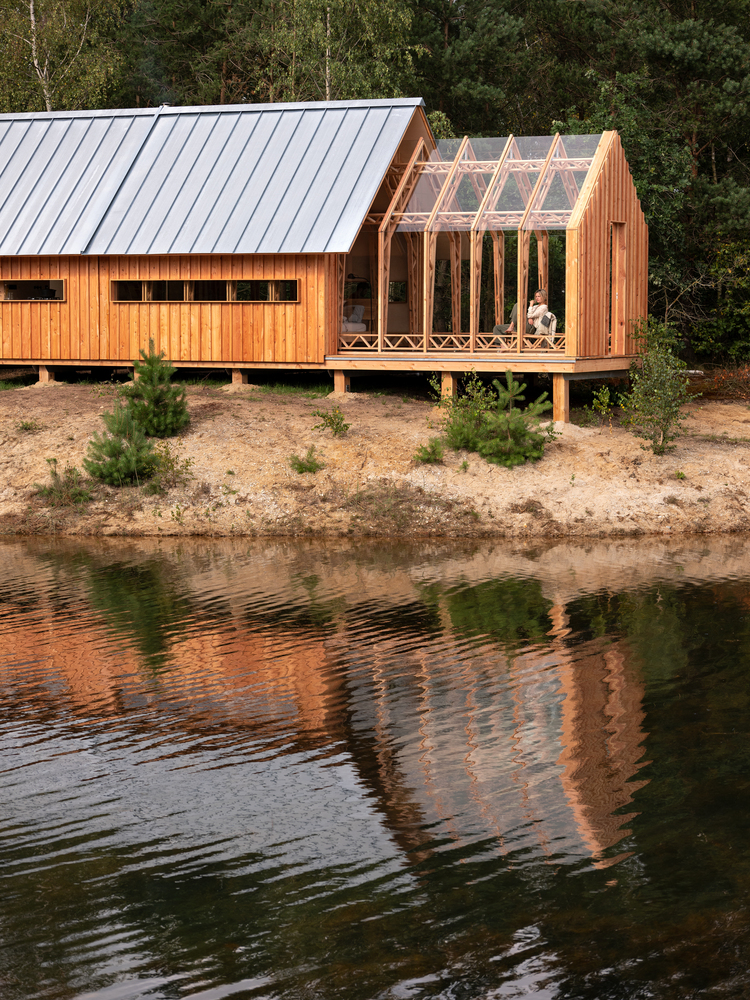 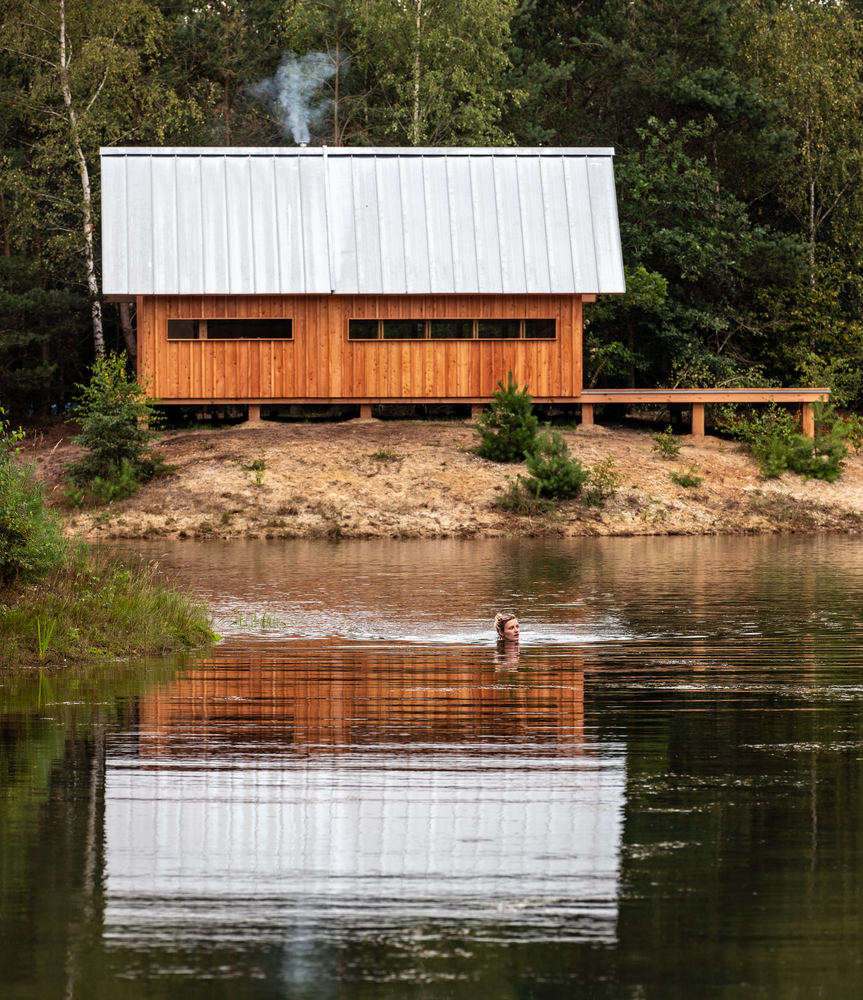 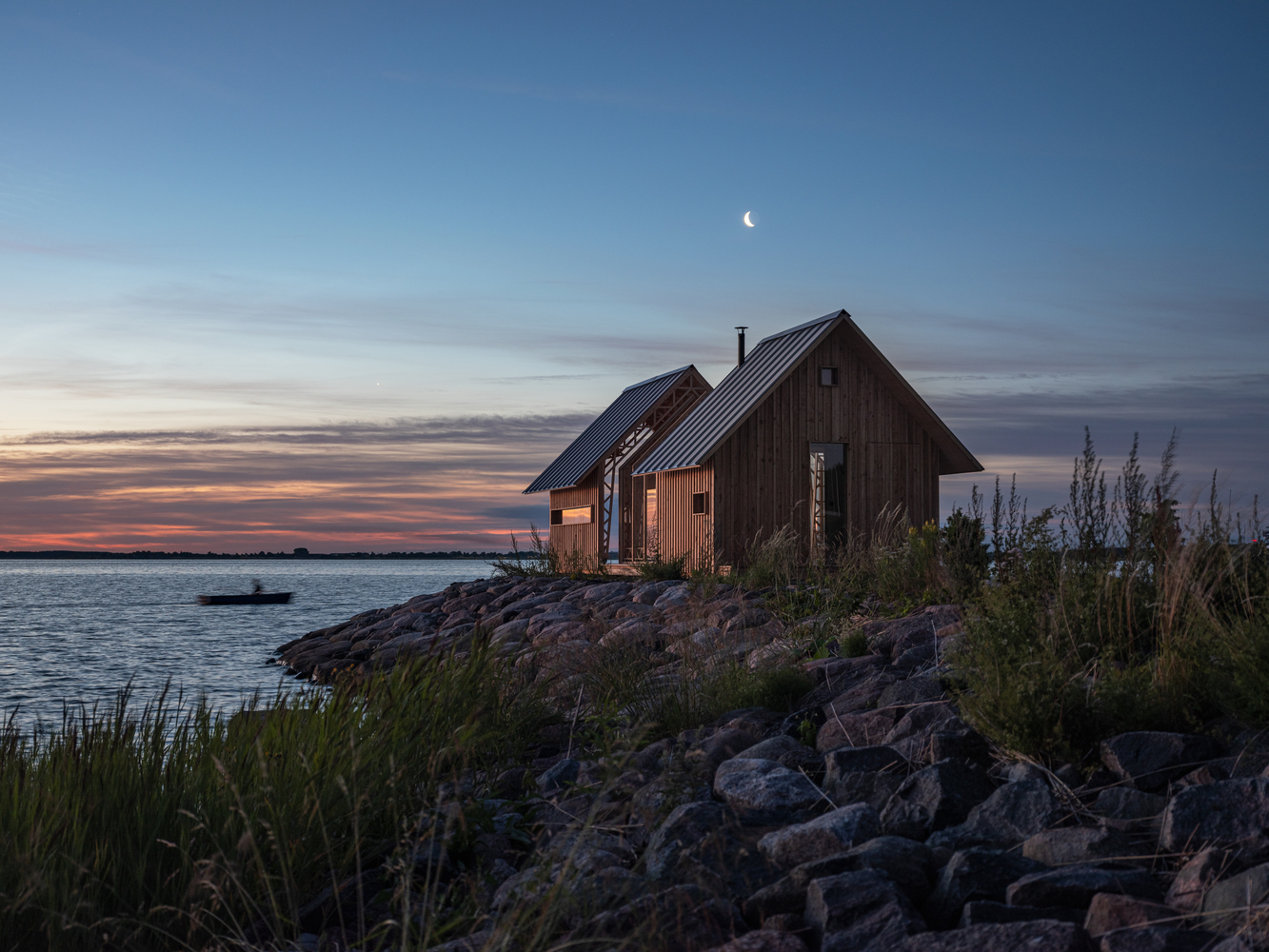 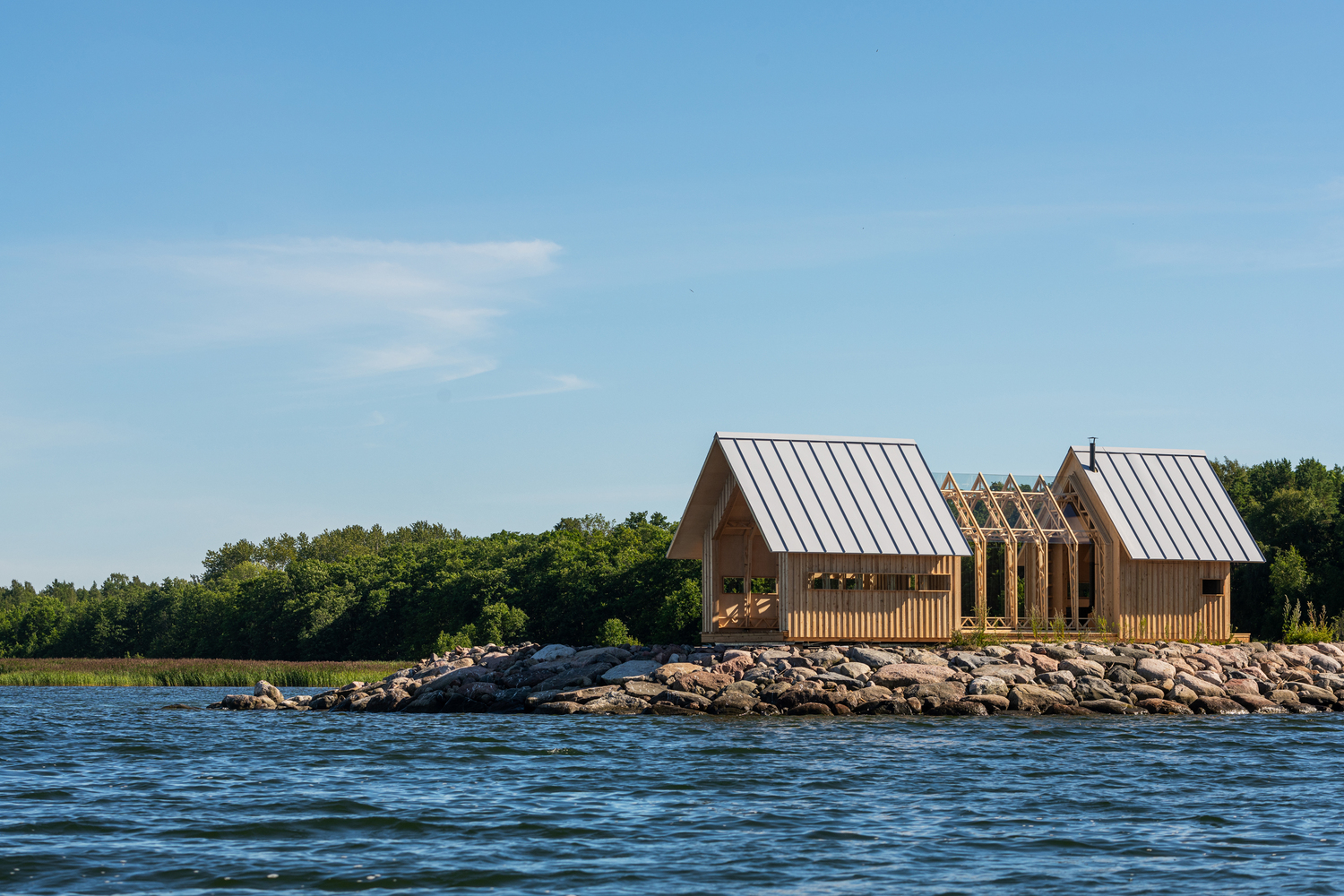 Five of these are now situated in Holenberg – a forest located at the entrance of the Maashorst nature reserve in North-Brabant. The area is home to wild ponies, bison and cattle.

Similar to his original design, the cabins have a sliding exterior that can be closed to create total privacy or opened up to reveal the skies above. Their glazed section can also be fully slid back to split the cabin in two and create an outdoor terrace. Each cabin includes a kitchen, and a bathtub sunken into the wooden floor. Rates start at €197 per night.

Schols is also currently finalising prefab, flat-pack versions of the Anna, which are due to begin international delivery in 2022, with pricing on request.

The post Cabin Anna is a shapeshifting Dutch retreat that slides into new configurations appeared first on The Spaces.