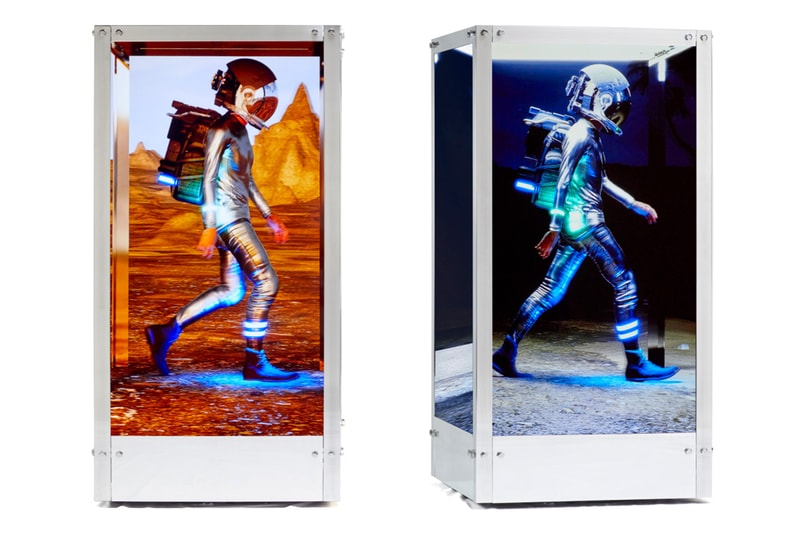 A hybrid digital and physical artwork by digital artist Mike Winkelmann, better known as Beeple, has sold for $28.9 million USD.

The generative sculpture known as HUMAN ONE was auctioned off as part of Christie’s 21st Century Evening Sale on November 9.

The work — a kinetic video sculpture with a corresponding dynamic NFT — is designed to continuously display artwork that will evolve over time. Beeple will have remote access to the artwork and creative control over its content forever.

Noah Davis, the head of digital sales at Christie’s, called the artwork a “triumphant follow-up to the artist’s notorious EVERYDAYS: The First 5000 Days.”

“With HUMAN ONE, Beeple brings the highly polished, cartoon-dystopian hallucinations of his ongoing EVERYDAYS series boldly into the round via a towering, chromed-out monolith of slowly rotating LED screens,” Davis said in a statement. “The hero of the work is a lone astronaut, forever striding through the wastes of a vaguely familiar world, one strewn with oversize Pop icons in various states of decay or perversion, punctuated by the occasional spray of flora, desolate stretches of sand dunes and a few nods to some of the titans of Art History.”

Winkelmann told Davis that he was inspired to create the sculpture over the summer when he combined several TV screens on wheels into different shapes and patterns. “We immediately realized that this configuration of screens was a powerful canvas — anything we put on it looked awesome.”