With a warming climate and endlessly growing urban areas, the way in which cities access food sources and nature is increasingly important. In this conceptual project by architecture firm Rescubika, the designers imagine a Garden City of the Crescent Moon that would provide a critical resource for Paris.

The proposal features a series of lush garden types that follows the existing crescent shape of Lac des Minimes in the Bois de Vincennes. This site is located on the eastern edge of the city and is the largest public park in all of Paris. With this new intervention, the park would retain its mental health benefit as a nature retreat for city dwellers but would also sustain them with locally sourced food. 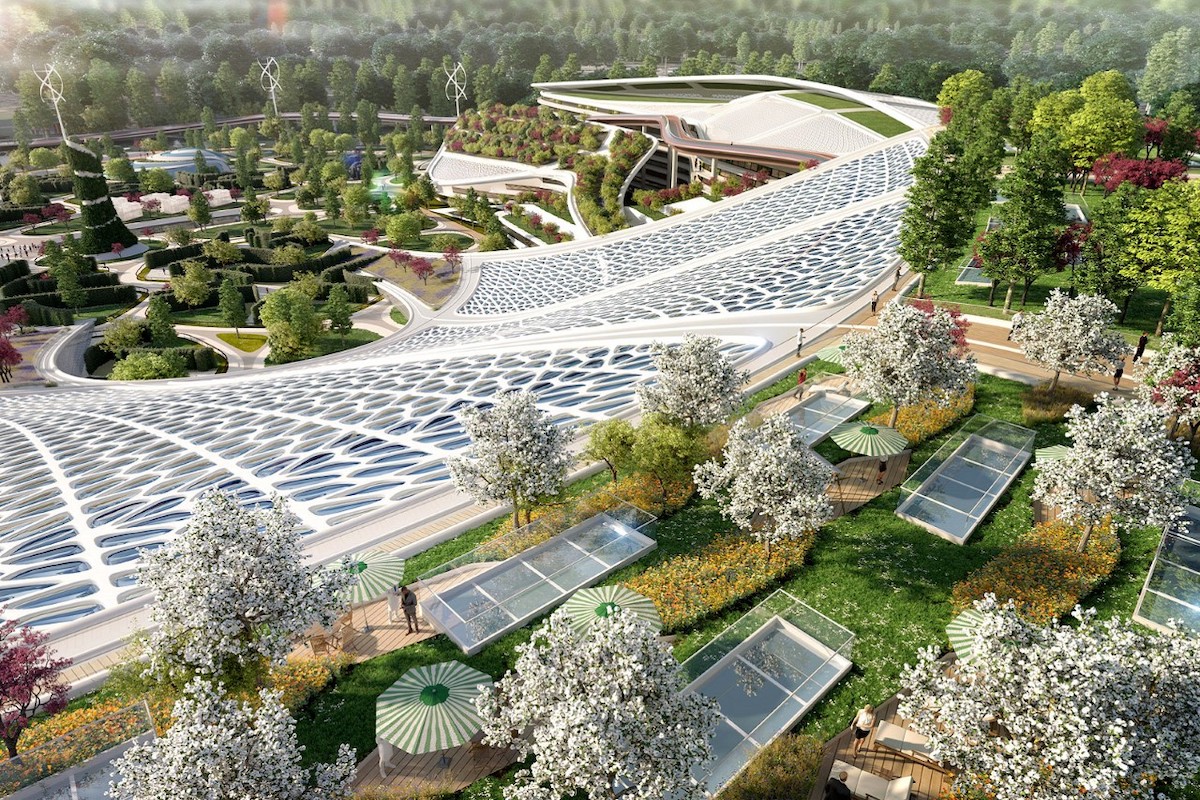 Benoit Patterlini, the lead architect of Rescubika, sees the benefits of urban agriculture and the types of plants and animals that could be supported in the new Garden City. He imagines that it allows for the supply of basics like corn, beans, herbs, and even livestock such as cattle. All of these resources can be grown in or near the city and will strengthen the community through programs like farmers’ markets and shops that sell locally grown products.

This introduces the project’s two main ideas: proximity and instantaneity. Rescubika believes that the proximity of these resources to their urban centers is immensely important because of their lesser environmental impact and benefit to the community. Related to the geographic distance is instantaneity, as defined by the designers as the ability “to enjoy urban facilities” in their area.

This is not the first eco-urbanist project by Rescubika. If you are inspired by this dramatic intervention of nature into city life, be sure to read our coverage of the Mandragore—a conceptual proposal for the tallest tower in New York City that also eats up carbon. You can also find these and more projects on Rescubika’s website.

Rescubika conceptualized the Garden City of the Crescent Moon to provide locally sourced food for Paris. 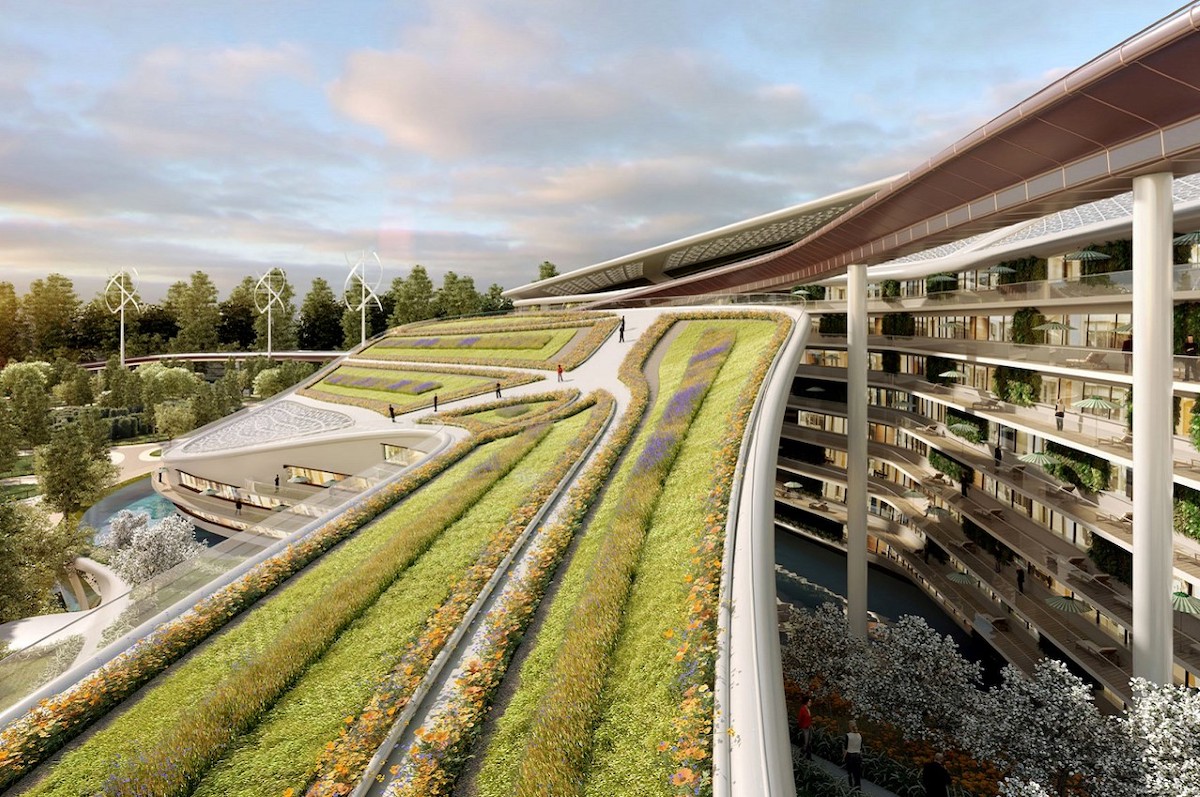 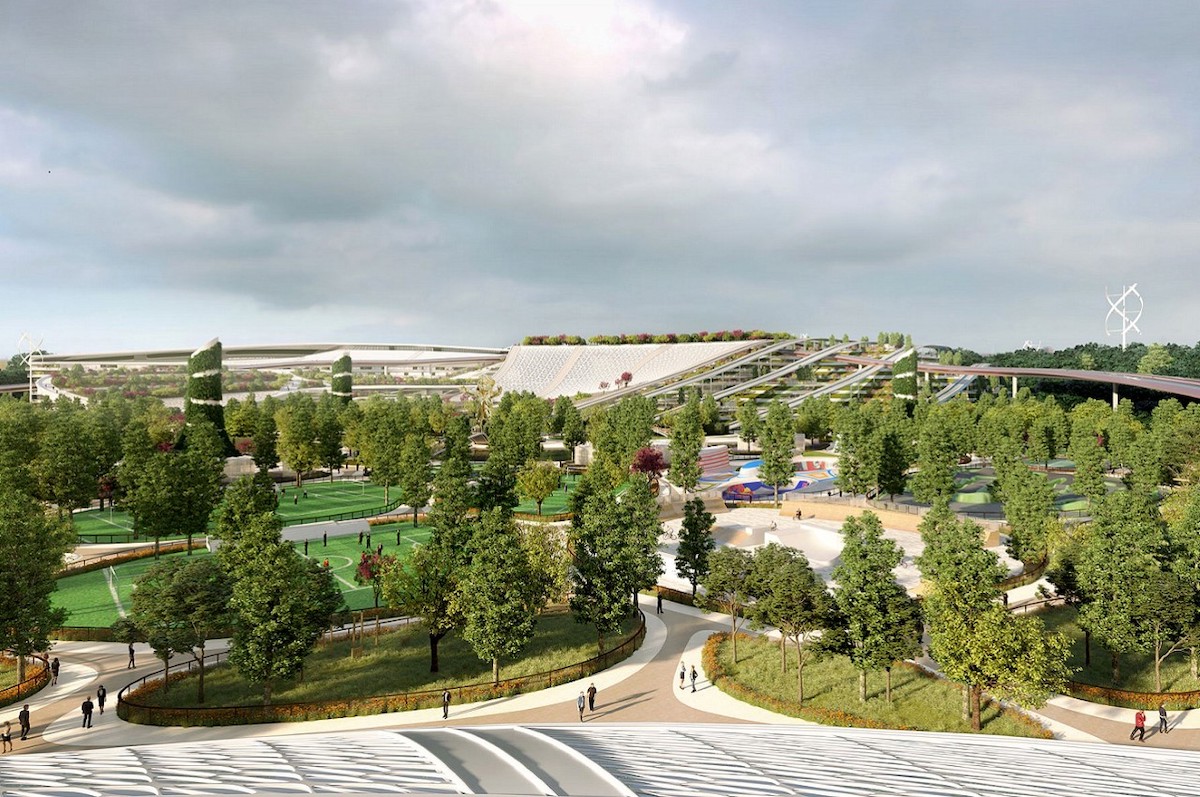 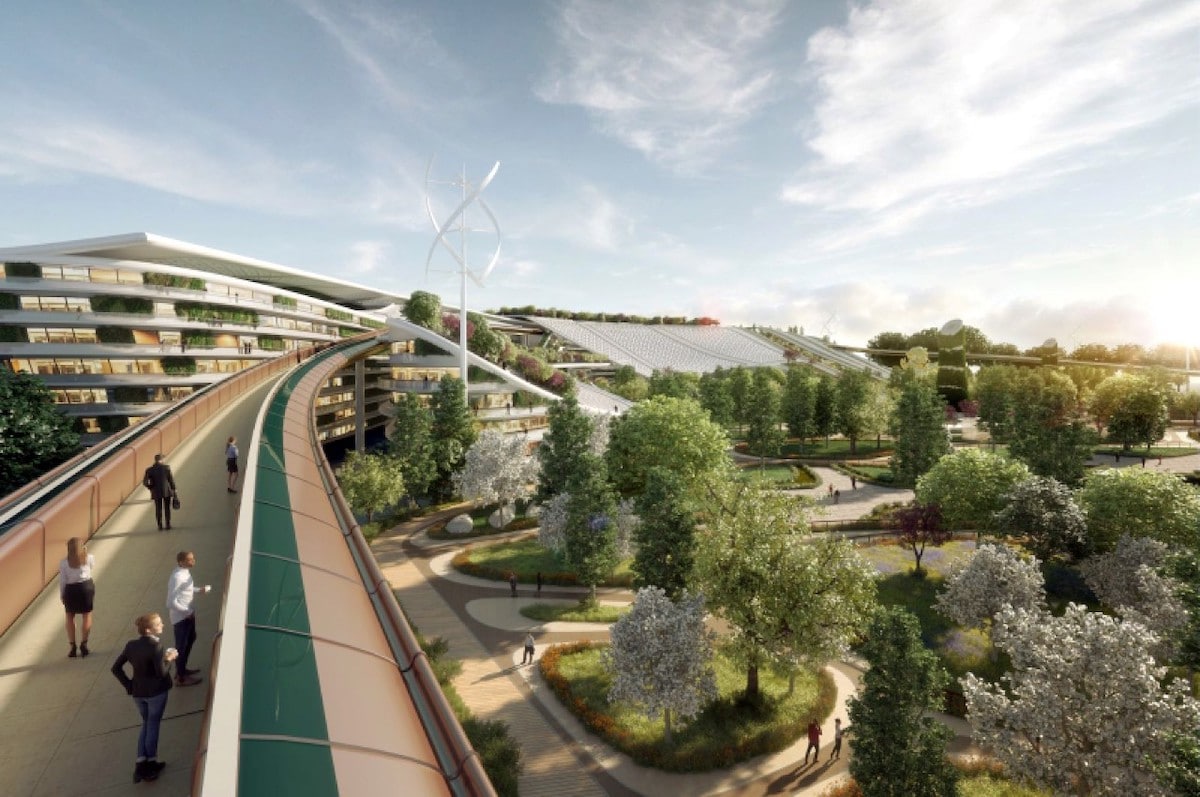 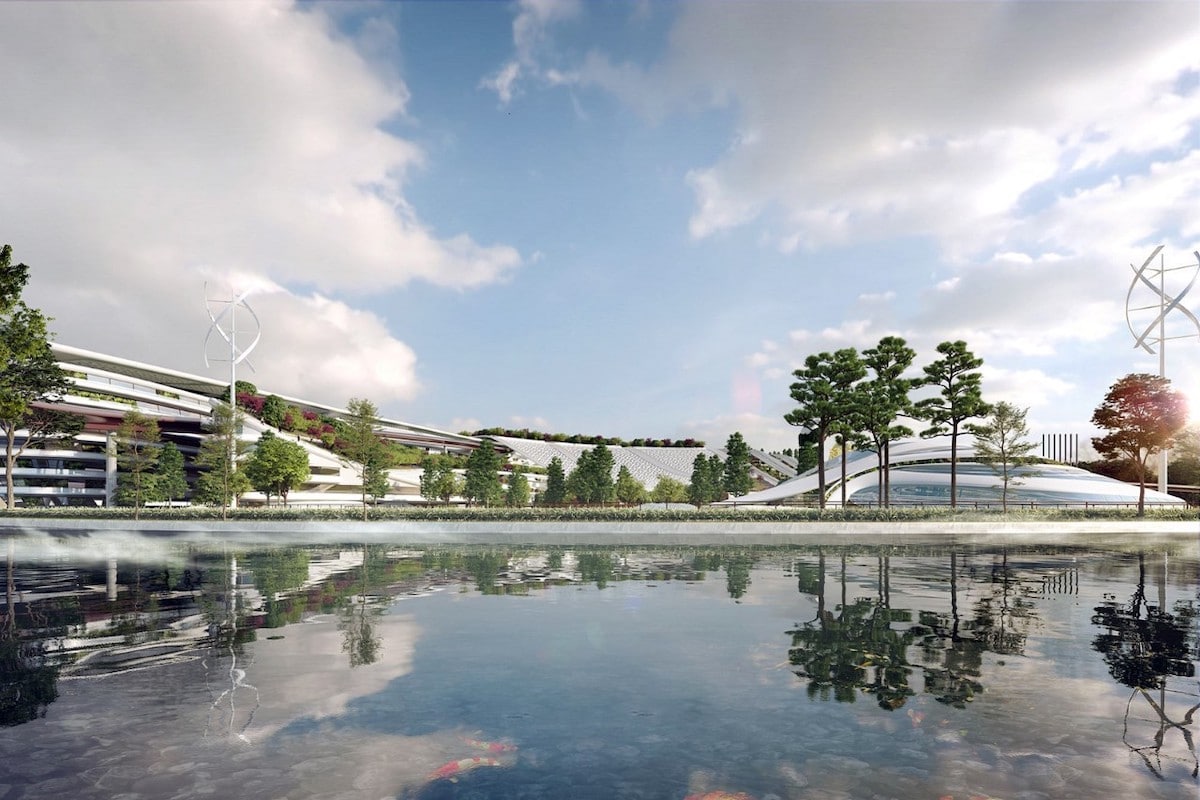