10 Largest Cities in the World by Population

All over the world, people are migrating from rural or suburban areas to cities. Our urban areas today are larger than we have ever seen with the Tokyo metro area, the most populated city in the world, supporting a population of 37,435,191 million people (2021).  As we talk about the changing ways people live, it is important for us to understand who the biggest urban players are.

It is difficult to define the biggest cities in the world for a few reasons. Do you define a city based on population, geographic area, or a combination of the two? Should you include the other municipalities or suburbs of the city? What happens if different areas have differing opinions on what constitutes a city in the first place? As we count down the 10 biggest cities in the world, we look at overall population for each city’s metro area.

Read on to see which cities made the list! Plus, if you are still curious about the greatest feats of human engineering, urbanism, and architecture, be sure to test your knowledge of the tallest buildings in the world and the seven wonders of the world.

The Largest Cities in the World (Based on Population) 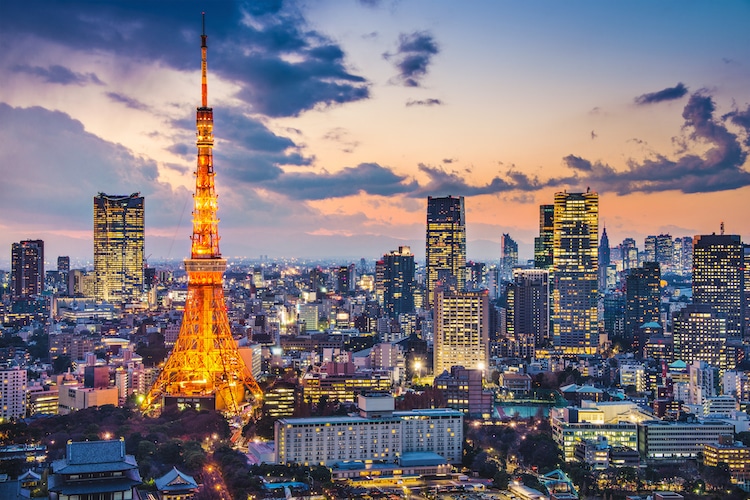 Tokyo is the largest city in the world with a population of 37,435,191 people. In fact, Tokyo has a population so large, it almost beats the entirety of Canada! Still, the city may not stay at the top of this list for long. Some believe that Tokyo has reached “peak urbanism” thanks to an aging population and limited room to expand compared to other cities on this list. 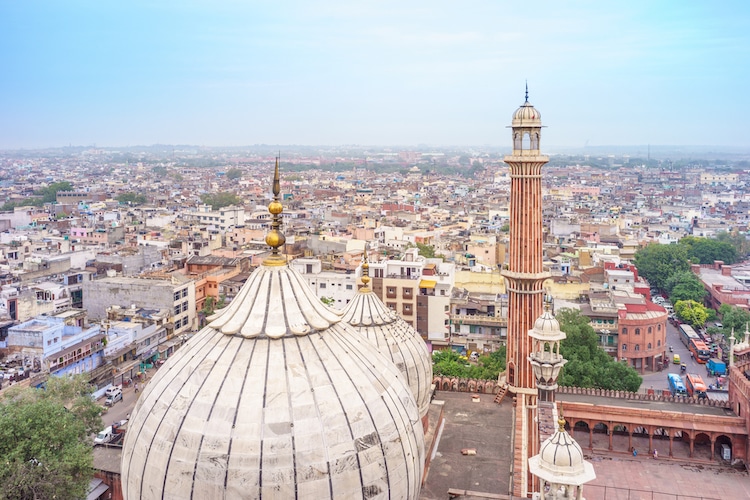 Delhi, or the National Capital Territory of Delhi, is the most populated city in India. Aside from its impressive size and population of 29,399,141 people, Delhi is also one of the oldest cities in the entire world. Delhi has been recognized as an important city center for much of its history since the 6th century BCE. 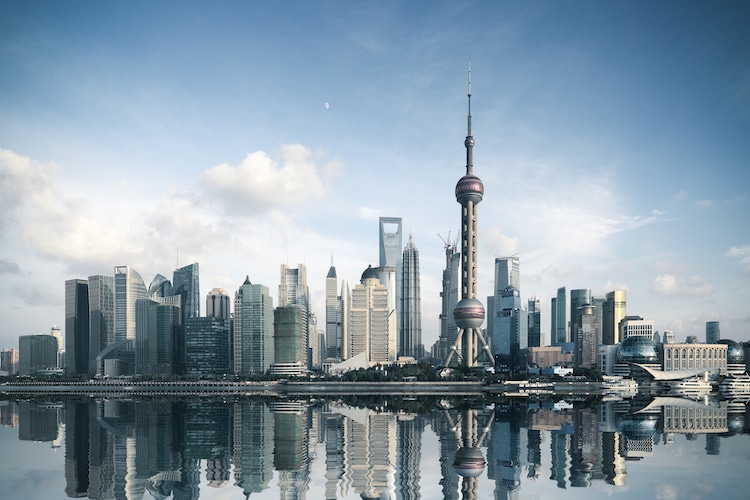 China boasts some of the biggest cities in the world, the largest of which is Shanghai. With a population of 26,317,104, Shanghai is a global center for industry, finance, economics, research, science, and more. In some people’s eyes, Shanghai may even be considered the biggest city overall because it is the most populous city proper—as defined by the geographic limits to the city.

São Paulo is the most populated city in all of South America with a population of 21,846,507. It is also the largest city proper in all of the Western Hemisphere and Southern Hemisphere. Located in the state of the same name, São Paulo is a critical urban center with a history of scientific research. 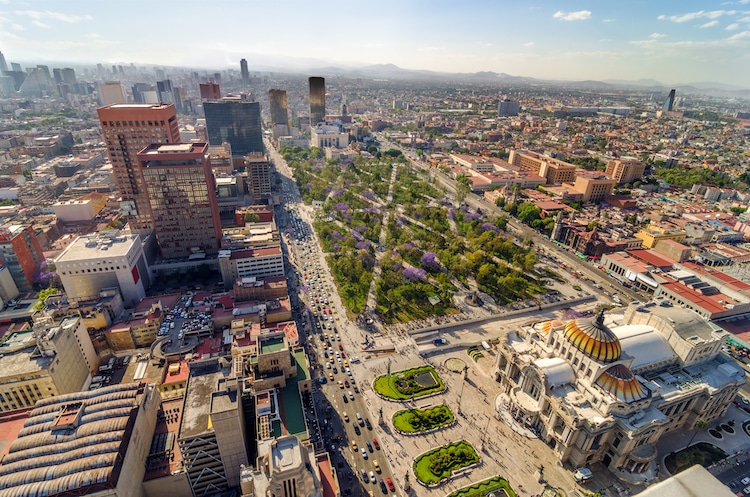 Mexico City is the most populated city in all of North America with a population of 21,671,908. It is the largest Spanish-speaking city in the world and is the oldest capital city in both North and South America. Mexico City was originally founded by the Aztecs as the ancient city of Tenochtitlán, but was rebuilt under Spanish rule and design. Remnants of both histories are clear long after independence. 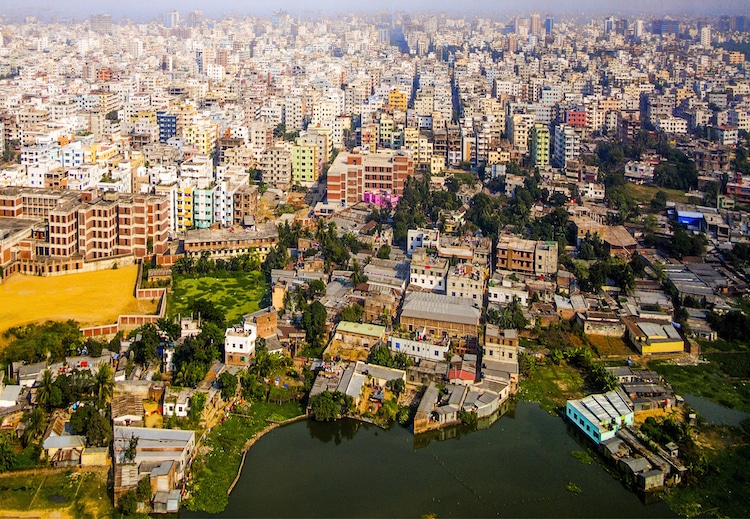 Cairo is the largest city in Africa when the entire Cairo area is considered—though lists using other city population definitions will place Lagos, Nigeria over this Egyptian city. While Cairo is often still associated with the ancient world—thanks to the nearby Giza pyramids—it is a contemporary city with famous educational and entertainment institutions. 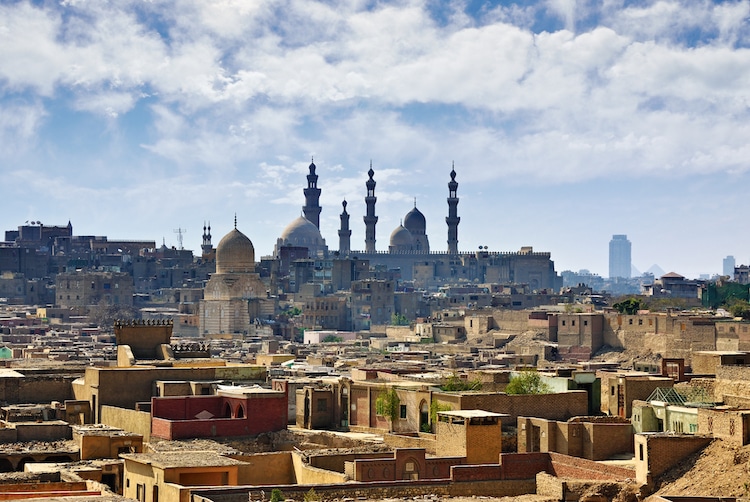 Dhaka is the capital city of Bangladesh and is home to 20,283,552 people. It is the economic and cultural center of the country and another historically populated city. It was also a major center for trade and commerce during the medieval period. Today, the city preserves architecture from its colonial and earlier history. 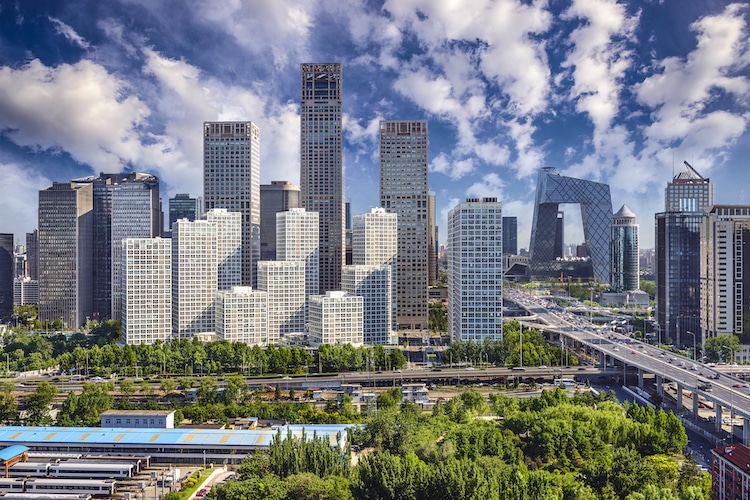 Mumbai, also sometimes known as its old official name of Bombay, is the second Indian city to make this list with a population of 20,185,064 people. Much of its history was influenced by colonial rule from Portugal and Britain. Mumbai later became a critical center for the fight for Indian independence. Today, Mumbai is a commercial center of the world and home to Bollywood and other cultural industries. 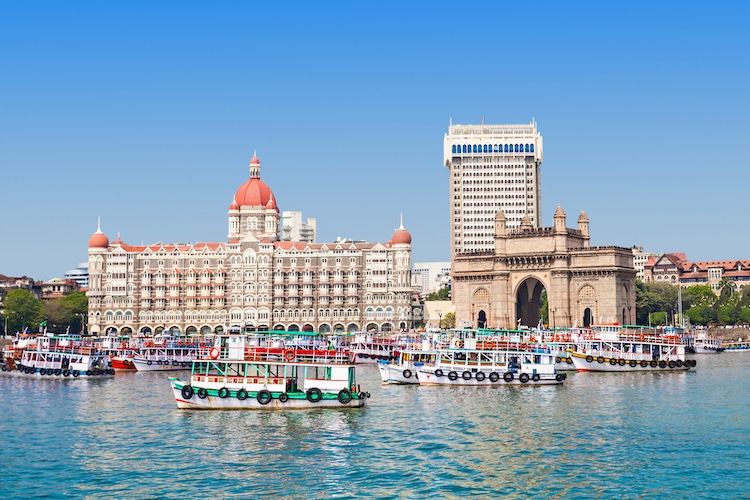 The megacity of Beijing is the second largest city in China after Shanghai with a population of 20,035,455 people. It is often described as the billionaire capitol of the world since more billionaires live in Beijing than in any other city. Beijing is a center for culture, finance, economics, business, science, and tech—making it a cultural and financial hub for China and for the world. 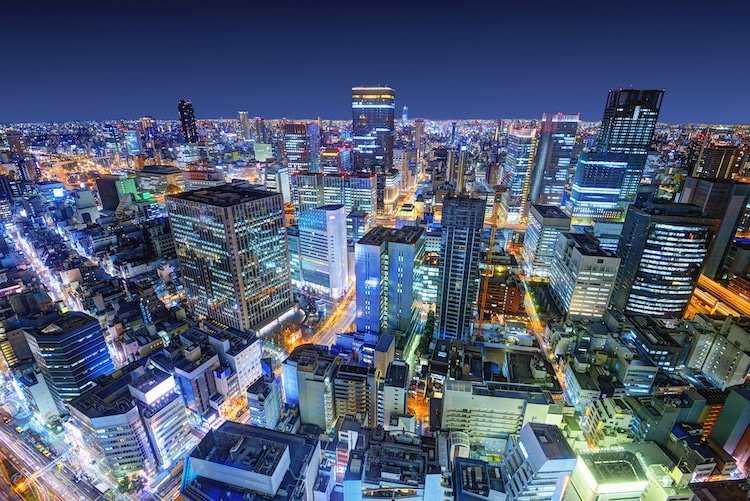 Osaka is the second Japanese city to make it to this list with a population of 19,222,665 people. It is also considered an important center for Japanese culture, finance, and research. Osaka is also home to important areas of Japanese history including Osaka Castle and Shitennō-ji, one of the oldest Buddhist temples in the country.

15 Skyscrapers That Are the Tallest Buildings in the World

This Twisting Carbon-Absorbing Tower in Taipei Will Soon Be Completed

READ: 10 Largest Cities in the World by Population